Biden on Wednesday criticized some GOP governors’ decisions to end mask mandates as “Neanderthal thinking” that would set the nation back in its battle against COVID-19. The comment struck a nerve with apparent Neanderthal defenders, including Sen. Marsha Blackburn (R-Tenn.), who characterized the homonids as a family-values species. Neanderthals are also famously extinct.

During their show on Friday, the co-hosts of “The View” weighed in. Joy Behar quipped that Biden’s comment may have been a ruse to get Republicans to admit evolution exists. Sunny Hostin slammed the faux outrage as “pearl clutching” — particularly in light of former President Donald Trump’s relentless, appalling insults “debasing and degrading people.”

But McCain was apparently very offended by Biden’s comment.

“You guys can laugh and say ‘Oh, it’s a joke,’ whatever, but Republicans across the country already feel like people on the left think they’re dumb rednecks. They’re just stupid deplorables in baskets,” she said, referring to Hillary Clinton’s comments about Trump supporters during the 2016 presidential campaign.

“It’s going to help Republicans be more tribal and think that we’re just deplorable Neanderthals, the left has no place for us, so there’s no unity whatsoever,” McCain added.

During Trump’s presidency, McCain defended the president when he called people “animals,” as he did when referring to gang members (as well as some immigrants). But apparently “Neanderthals” crossed the line for her.

Neanderthals’ image has recently undergone a dramatic makeover, thanks to new scientific findings and theories that have revealed them not to be the knuckle-draggers that homo sapiens had made them out to be.

After Biden’s comment, the Neanderthal museum in Germany posted a tweet, telling him that Neanderthals were “smarter than you think!” But it also noted that it approved of Biden’s criticism about dropping mask mandates, and invited him to visit the museum once it’s safe.

Dear @JoeBiden
we approve of Your criticism concerning the decision to end state-wide mask mandates. Still we strongly recommend You to visit our museum, once it is possible.#neanderthals were smarter than You think!#coronavirus #museum #sciencehttps://t.co/qOs6CIXLVy

I don’t think @POTUS was saying Neanderthals were not smart. They were smart, but they lacked the benefit of science & modern technology (like masks). So yeah, the decision to not use masks is a neanderthal decision, since it lacks the support of science!

Why does Meghan think everything is about her. The Neanderthal comment was meant for two governors who want to do away with masks.. it was Neanderthal thinking.. but Meghan gets all oh boo hoo President Biden must be talking about MEMEMEME .. trust me Meghan not about U

— Princess of Whales governor of the chirpy one (@Debdicker) March 5, 2021

Check out “The View’s” take on Biden’s Neanderthal slam in the video clip up top. McCain’s comments begin at 4:45. 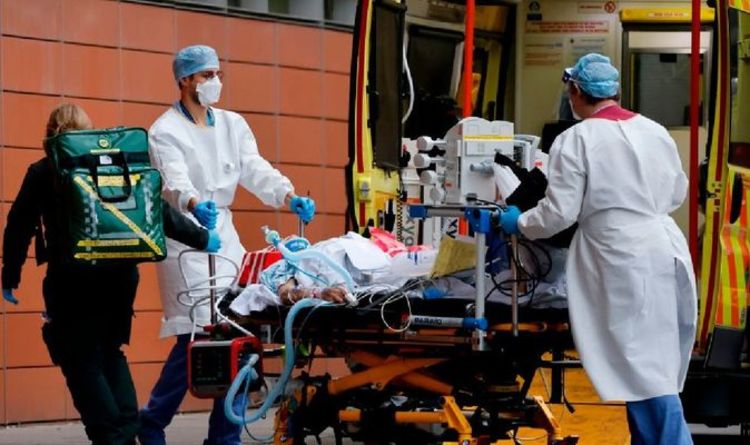 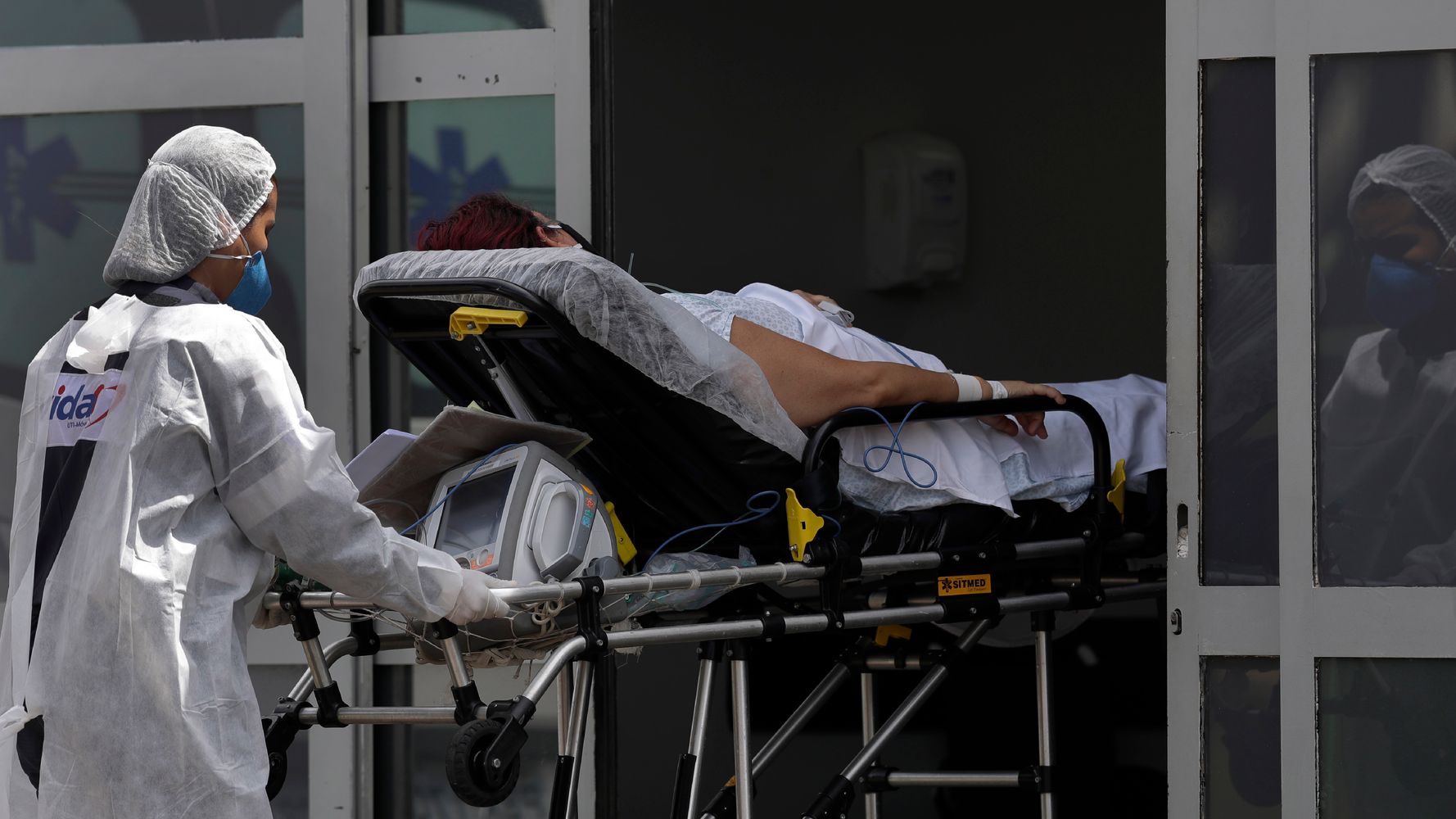