The administration gave notice about the intended sale on Wednesday, according to a State Department spokesperson, two congressional sources, and a notification from the Defense Security Cooperation Agency. The deal includes 40 M109A6 Medium Self-Propelled Howitzer Systems and related equipment.

“If concluded, this proposed sale will contribute to the modernization of Taiwan’s howitzer fleet, strengthening its self-defense capabilities to meet current and future threats,” the spokesperson said.

This source said Menendez sees it “as yet another statement of the Biden administration’s serious intent to get strategy in the Indo-Pacific right, and its commitment to stand with our ally Taiwan.”

The United States has long provided arms to the island under the terms of the decades-old Taiwan Relations Act, and there is bipartisan support for supplying Taiwan with weapons. Last October, the Trump administration notified Congress of a proposed $1.8 billion in advanced weapons systems sales to Taiwan, and the administration had previously approved several major arms sales to Taiwan valued at more than $13 billion, including dozens of F-16 fighter jets, M1A2T Abrams tanks, portable Stinger anti-aircraft missiles, and MK-48 Mod6 torpedoes.

Beijing has lambasted those sales, calling them a violation of China’s sovereignty. The country’s communist government views Taiwan as part of its territory, though the two have been governed separately since the end of a bloody civil war in 1949.

In a statement Thursday, China’s Foreign Ministry said it was “firmly opposed” to the Biden administration’s proposed sales and had lodged “solemn representations” with the US.

“[The proposed weapons sale] sends wrong signals to the ‘Taiwan independence’ separatist forces and seriously damages Sino-US relations and peace and stability across the Taiwan Strait,” the statement said. “China will resolutely take proper and necessary countermeasures in accordance with the development of the situation.”

In April, President Joe Biden dispatched an unofficial delegation to Taiwan in a show of support for the island, according to a senior administration official and a State Department spokesperson.

The State Department also announced in April that the agency had “issued new guidelines for US government interaction with Taiwan counterparts to encourage US government engagement with Taiwan that reflects our deepening unofficial relationship.”

At the time, State Department spokesman Ned Price said, “The guidance underscores Taiwan is a vibrant democracy and an important security and economic partner that is also a force for good in the international community.

“These new guidelines liberalize guidance on contacts with Taiwan, consistent with our unofficial relations, and provide clarity throughout the Executive Branch on effective implementation of our ‘one China’ policy, which is guided by the Taiwan Relations Act, the three Joint Communiques, and the Six Assurances,” Price said. 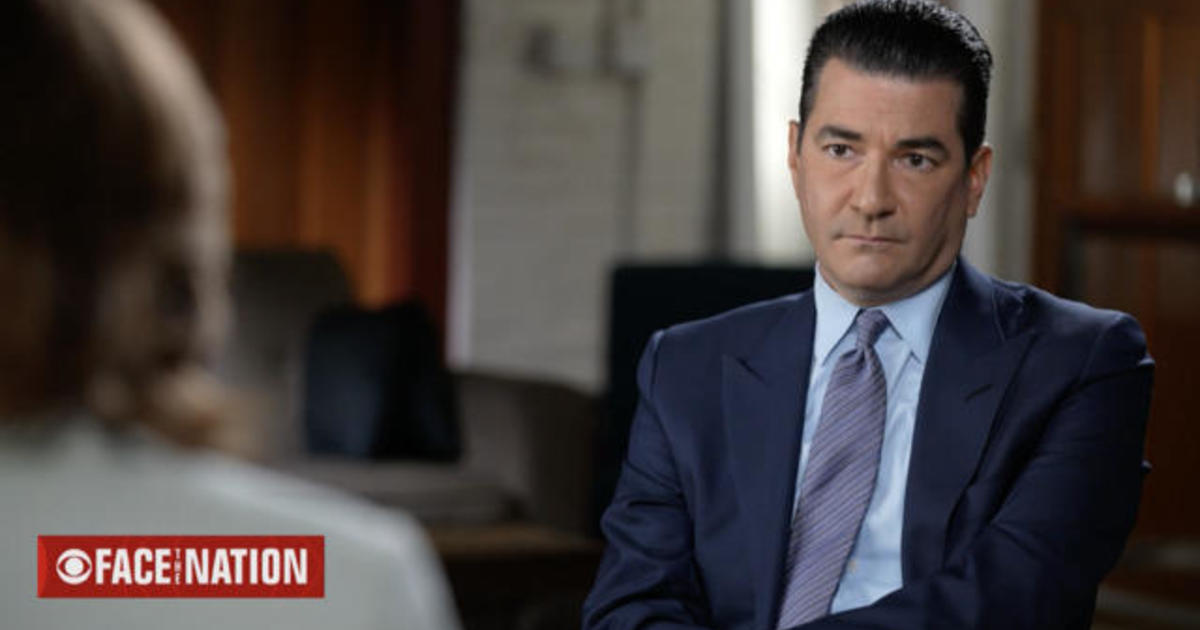 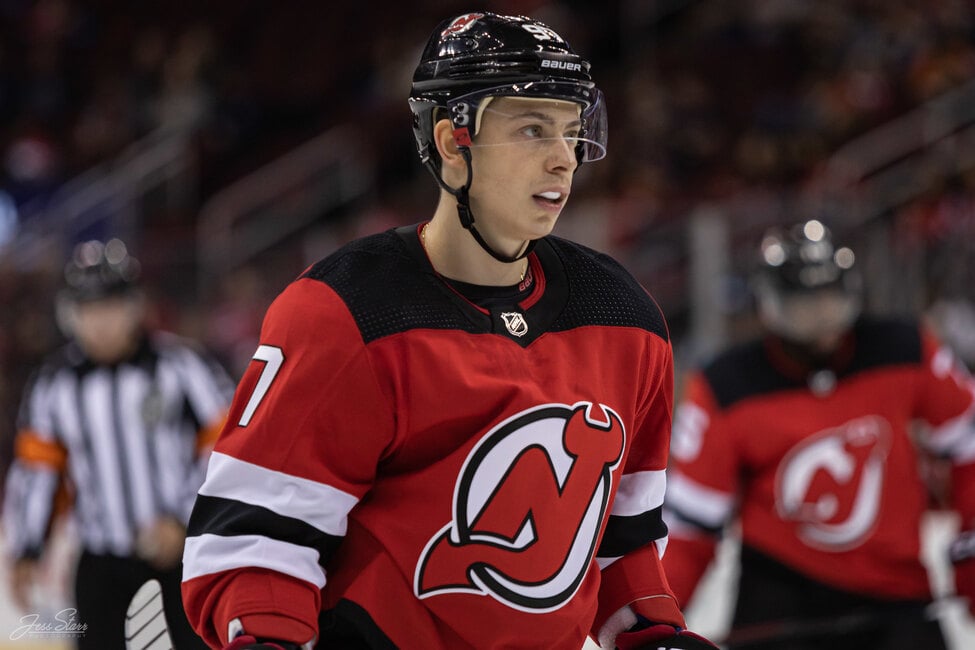 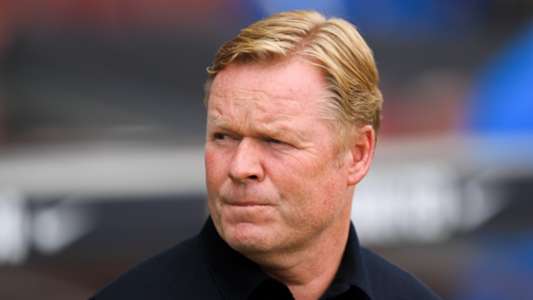 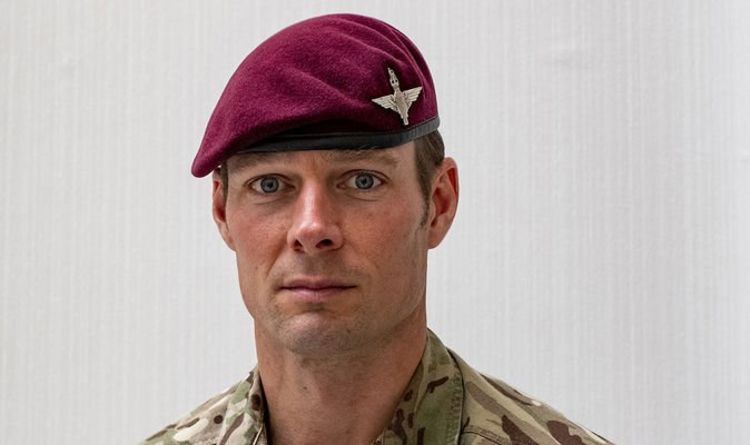