DALLAS — To loud cheers in a community gym on Wednesday evening, Beto O’Rourke, a former congressman from El Paso and the Democratic candidate for governor of Texas, renewed his criticism of Gov. Greg Abbott over the state’s gun laws, which he said allowed an 18-year-old in Uvalde to slaughter 19 students and two teachers with a legally and easily acquired military-style weapon.

In a forum in which he laid out his proposals to protect Texas children, Mr. O’Rourke sought to draw stark distinctions between himself and Mr. Abbott, painting the race as a choice between old leadership beholden to the gun lobby and his vision for a state with stronger gun laws and more funding for mental health services. He also criticized Mr. Abbott for spending more time on laws concerning lesbian, gay, bisexual and transgender students than restricting handguns that could be used to kill children.

He pledged to work with Republicans on common areas of agreement first. But, he added to applause, “I don’t think we should have AK-47s and AR-15s in our lives and in our communities.”

Mr. O’Rourke has become an increasingly vocal proponent of stricter gun safety laws since a self-proclaimed white supremacist opened fire at a Walmart in his hometown, El Paso, killing 23 people in 2019. The issue has hurt his political chances at higher office in the past as much as it has given him political momentum.

The event in Dallas — which included testimony from gun violence survivors and was interrupted by a far-right television personality escorted out by the police — was Mr. O’Rourke’s first public appearance since he interrupted Mr. Abbott and a phalanx of other state leaders and law enforcement officers at a news conference in Uvalde a day after the mass shooting last week at Robb Elementary School. Shouting at the stage from the floor, Mr. O’Rourke criticized the governor then for his refusal to expand mental health treatment in Texas.

In impassioned remarks to reporters outside Uvalde High School, Mr. O’Rourke went down the list of state gun safety laws that Mr. Abbott has declined to support. It included measures that would ban military-style assault weapons, require gun owners to keep their firearms safely stored and allow the police or family members to petition courts to take away the guns of people who may cause harm to themselves or others.

The gunman in Uvalde “bought an AR-15 and shot kids in the face and killed them,” Mr. O’Rourke shouted at reporters then. “Why are we letting this happen in this country? Why is this happening in this state?”

In the past, Mr. Abbott has expressed an openness to tightening gun laws but has done the opposite. In the days since the shooting, he has focused on a lack of access to mental health care, though the Uvalde gunman had no known history of mental issues. On Wednesday morning, he tweeted out a letter to state leaders calling for a special session to address mass violence in schools. Among the list of topics was “firearm safety.”

Texas has been the site of five deadly mass shootings since 2018 as the state has loosened gun restrictions. In one episode, a gunman clad in tactical gear attacked Black congregants at a church in Sutherland Springs, killing 26. In another, a man killed 10 people at a high school in Santa Fe, Texas.

Mr. O’Rourke’s emotional outburst channeled the rage of many parents in Texas and across the nation who have watched with horror after the latest mass shooting unfolded. It also signaled Mr. O’Rourke’s forceful return to the issue of gun control.

On a Democratic presidential primary debate stage in 2020, he defended his support for a mandatory buyback program for assault weapons, which would allow gun owners to privately sell back their weapons to the government.

“Hell yes, we’re going to take your AR-15, your AK-47,” Mr. O’Rourke said. “We’re not going to allow it to be used against our fellow Americans anymore.” 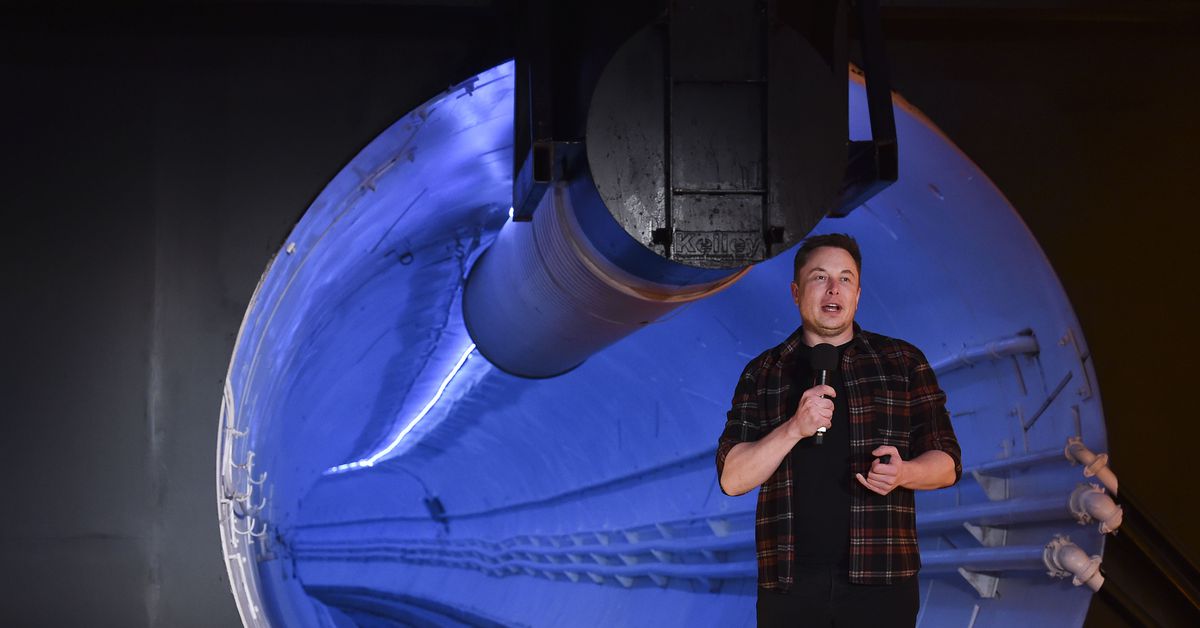