Senator Bernie Sanders of Vermont is a fierce advocate of fair wages and a former presidential candidate who lost the Democratic nomination to now-President Biden. And thanks to his practical clothing choices he is also now the center of a seemingly endless flood of altered pictures that dominated some corners of the internet in the hours after Mr. Biden’s socially distanced inauguration on Wednesday.

Amid the dark suits and bright coats dotting the Capitol steps, Mr. Sanders was photographed sitting masked, cross-legged and bundled up in a bulky coat and mittens against the frigid weather in Washington, D.C. Soon after, the image, taken by the photographer Brendan Smialowski for Getty Images, began to circulate on social media inserted into a wide array of photographs and scenes from movies and artworks.

On a day all about President Biden, it was in some ways appropriate that Mr. Sanders, whose strongest political support in the presidential race came from young voters, would nonetheless be the star of the day’s biggest meme by doing nothing but sitting and crossing his arms. In their primary competition, Mr. Sanders enjoyed a significantly larger online following than Mr. Biden, especially among those who often communicate through memes.

Though other memes starring Mr. Sanders were often used to say something — he wore what appears to be the same coat in a 2009 fund-raising video in which he is “once again asking for your financial support,” a line that has been repurposed in a litany of ways — there was no such deeper meaning to the newest meme. Instead of using his image to make an argument, he was simply placed into new contexts, with his pose, outfit and expression themselves serving as the joke. Just a bit of fun and levity after four years in which presidential politics brought his supporters few reasons to be in a good mood.

It wasn’t the only meme inspired by Inauguration Day: Others touched on the former first lady Michelle Obama’s outfit and on Lady Gaga, who sang the national anthem dressed not entirely unlike a character from the “Hunger Games.” But even with Janet Yellen, Mr. Biden’s nominee for Treasury secretary, dressed just as warmly, it was Mr. Sanders, the incoming chair of the Senate Budget Committee, who seemed far the favorite.

Early posts about him started with simple reviews of his practical, relatively unglamorous outfit. Some saw their uncles and fathers in his choice to put warmth over style.

Then came the memes, in which social media users took the original image of Mr. Sanders and found new locations for him and his coat. He was inserted into history. Sat at the bowling alley with The Dude. Enjoyed the sun at a closed state beach in New Jersey with that state’s former governor, Chris Christie.

Still others brought the Sanders image to the movies, showing him on the bridge of the Starship Enterprise in “Star Trek,” and as a member of the Avengers.

The senator’s avatar looked busy. It visited a museum and sat on the Iron Throne from “Game of Thrones.” It dropped in on a curling match and photobombed a Leonardo da Vinci painting.

BuzzFeed News reported that Mr. Sanders got his mittens from Jen Ellis, a second-grade teacher in Essex Junction, Vt., who made gloves on the side. She said she sent him a pair after he lost a bid for the Democratic presidential nomination in 2016.

Ms. Ellis tweeted that the mittens were made from repurposed wool and lined with fleece.

In an interview with CBS, Mr. Sanders laughed off the attention.

“In Vermont, we dress, we know something about the cold,” he told Gayle King. “And we’re not so concerned about good fashion. We just want to keep warm. And that’s what I did today.”

International plot to extort money from Iraqi MP was masterminded in Edmonton, police say
2 seconds ago 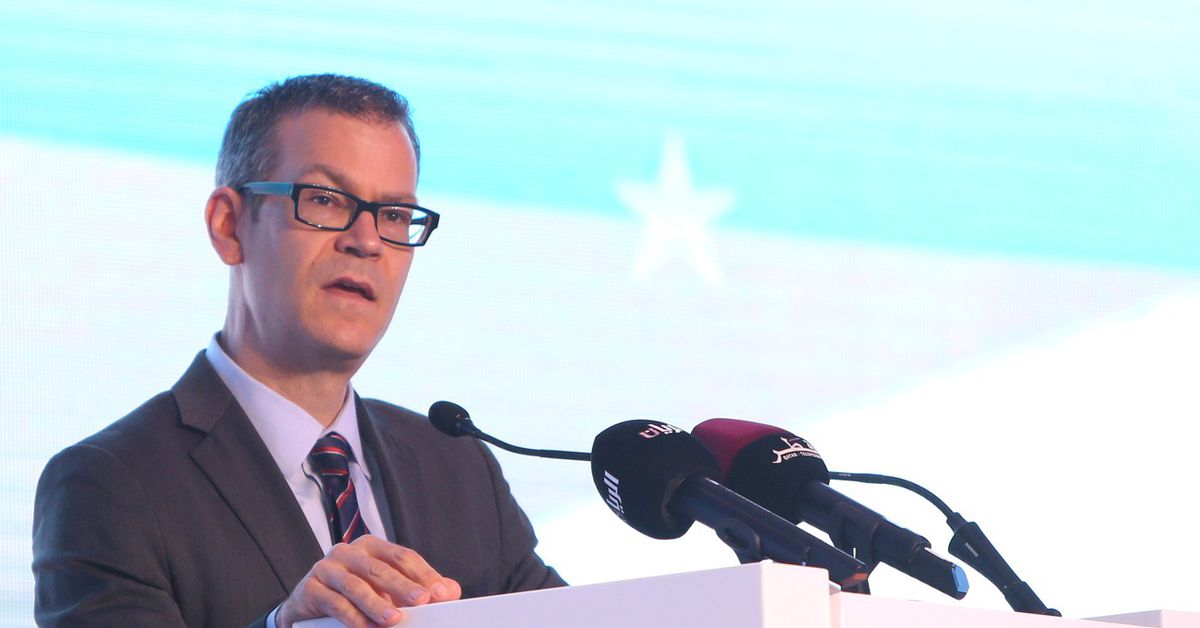 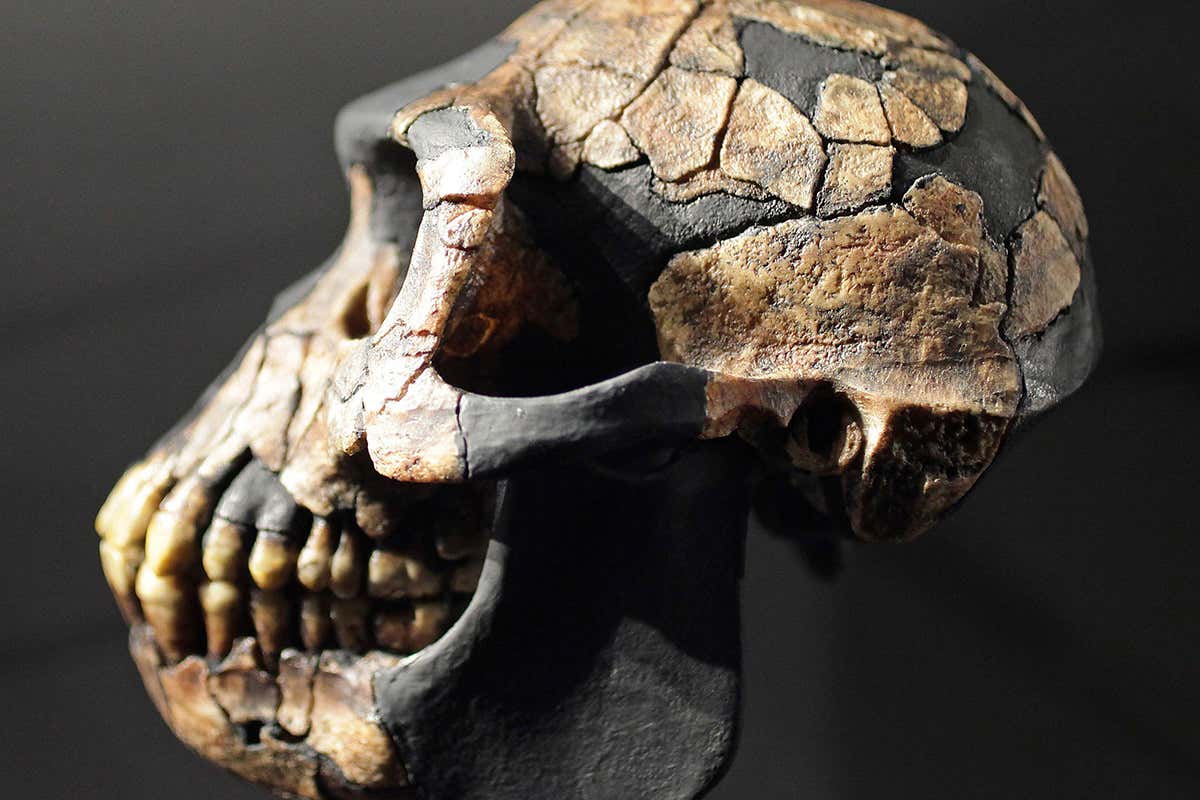 Earliest human ancestors may have swung on branches like chimps 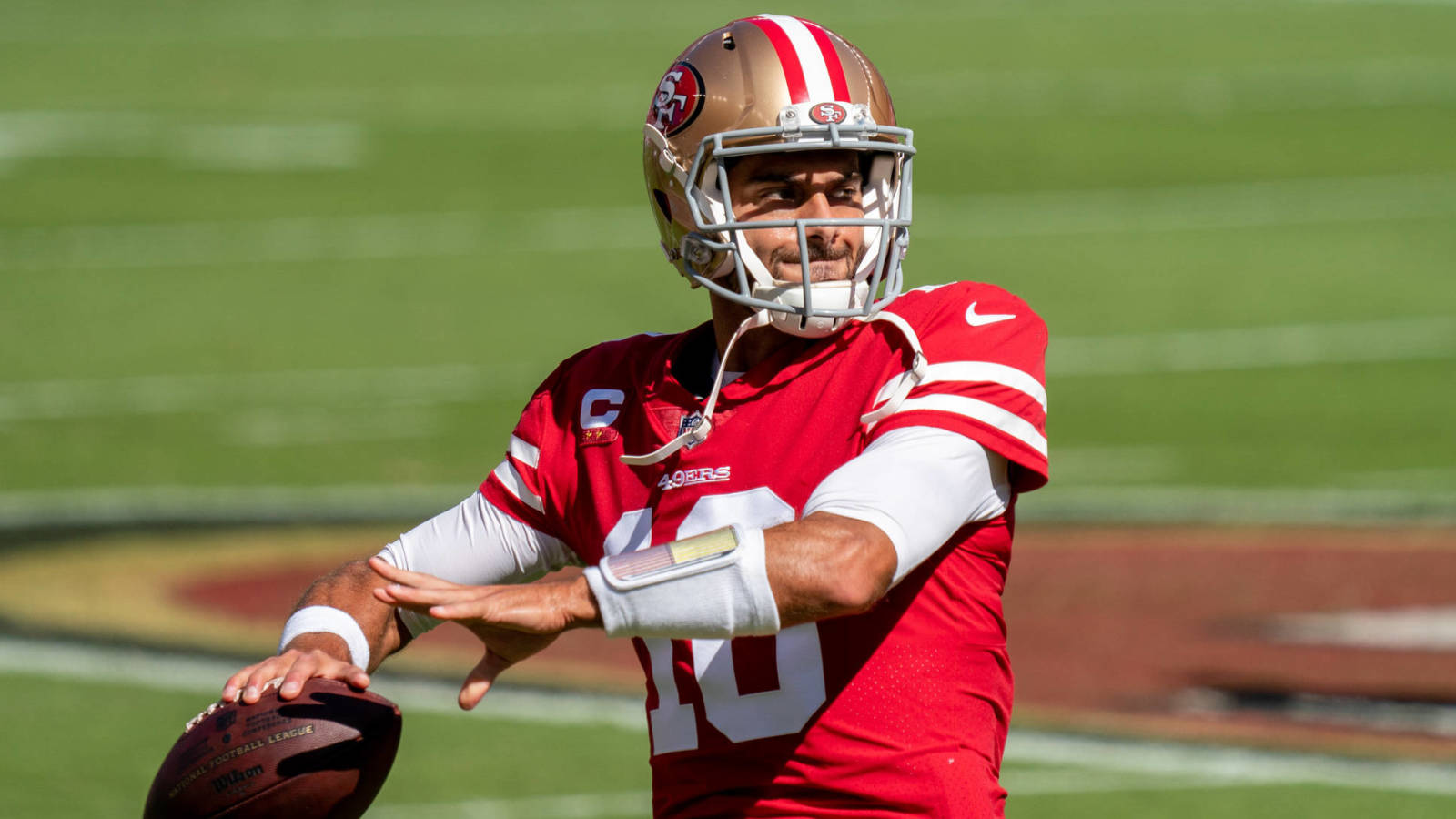 49ers GM John Lynch: Jimmy Garoppolo will be starting QB in 2021
7 mins ago

NFL free agency extravaganza: Who surprises a mega-deal?
8 mins ago