Every once in a while, a news headline calls out for big, bold font.

This winter, those headlines kept coming. The news since Election Day has been dominated by the chaos of the presidential transition and the persistence of a devastating pandemic.

There were vaccine rollouts, economic crises, political battles, evictions, reckonings with racism, and congressional elections that made history. On Jan. 6, there was violence at the U.S. Capitol.

How do you mark the most significant events when the news is so relentlessly remarkable? At The New York Times, one way is the make the headlines very large.

A banner headline is typically one that stretches across a newspaper’s front page or website. It uses jumbo letters and bold type to convey the magnitude of a news item, pushing other articles out of its way.

There have been a lot of banner headlines on the front pages of The Times this winter — far more than usual, according to Tom Jolly, the newspaper’s print editor.

“It’s remarkable,” he said. “It’s definitely a reflection of our world, and all the major news events that have made 2020 so memorable — and are making 2021 memorable, too.”

Here are some of the big ones.

On Election Day, the front page of the print newspaper reflected the angst of a nation that knew, even before polling places were closed, that it probably had a fraught few days — or weeks — of vote-counting ahead.

When former Vice President Joseph R. Biden Jr. took the lead in Pennsylvania, the fog of a too-close-to-call election began to lift. He seemed confident about his chances, but President Trump was spreading false claims of rampant voter fraud.

Four days after voting day, The Times called the election. Mr. Biden won, having fulfilled a decades-long ambition in his third bid for the White House. His running mate, Senator Kamala Harris, was the first woman to become vice-president elect.

After Mr. Trump falsely claimed that widespread voter fraud had stolen victory from him, The Times called election officials in every state. They said that there were no irregularities that had affected the outcome of the election.

Mr. Trump fought the results of the election in a state-by-state litigation campaign. When the Supreme Court rejected a lawsuit from Texas in December, it was a decisive blow to the president and his allies.

The United States began a massive coronavirus vaccine rollout in December, and health care workers were among the first to get the shots. They came just as the nation surpassed 300,000 coronavirus deaths, a toll larger than any other country’s.

In January, an audio recording of a telephone call revealed that Mr. Trump had pressured the top elections official in Georgia to “find” votes that would help the president win the state.

On Jan. 6, there was violence in Washington. A mob of Trump loyalists stormed and occupied the Capitol on the day Congress had convened to certify Mr. Biden’s victory. The invasion, which left five people dead, had no parallel in modern American history.

Two days after the siege by Mr. Trump’s supporters, Democrats laid the groundwork to impeach the president for the second time. It was an all-out effort by furious Democrats, backed by a handful of Republicans, to pressure Mr. Trump to leave office in disgrace.

On Wednesday, Mr. Trump became the first American president to be impeached twice. Ten Republicans joined with Democrats in the House to charge him with “incitement of insurrection.”

The single word topping the print newspaper on Jan. 14 — “Impeached” — was discussed by several top Times editors in conversations that went late into the night, Mr. Jolly said. It was an “event headline,” he added, which is even bolder than a banner and is typically reserved for presidential election results.

But this is a season like no other. Over the past three months, this ultra-dramatic layout has already been used three times. And counting. 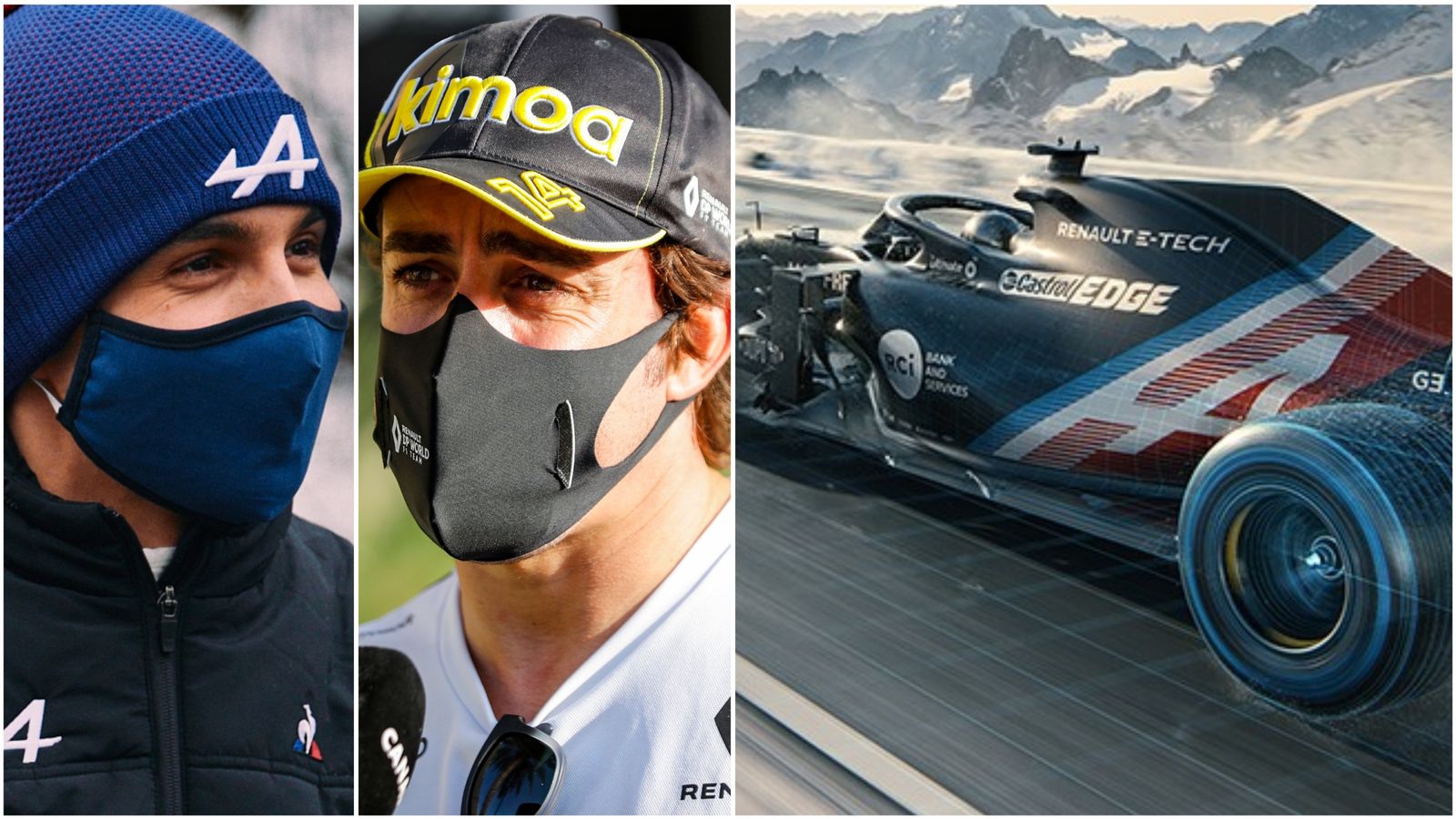 Alpine F1 Q&A: Everything you need to know as rebranded team get set for 2021 car launch
4 mins ago

Alpine F1 Q&A: Everything you need to know as rebranded team get set for 2021 car launch 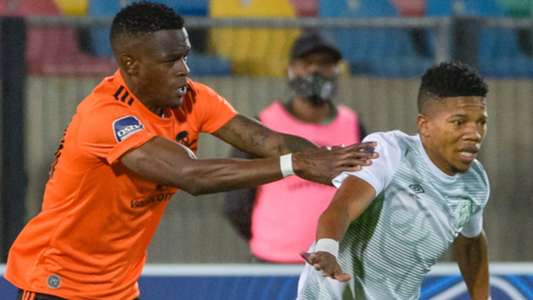 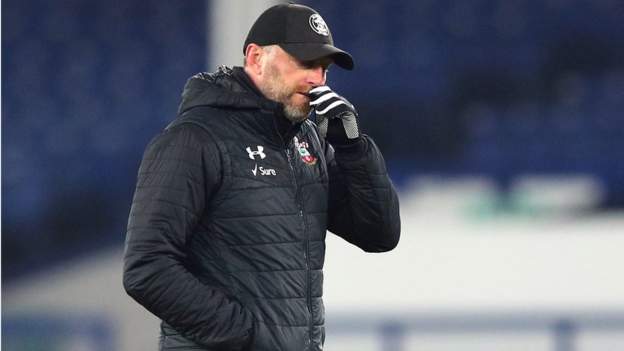 Should Saints be fearful about relegation?
13 mins ago