WASHINGTON — As Taliban fighters make startlingly swift advances across Afghanistan, Biden administration officials continue to pin their hopes on a peace deal that would halt the country’s relentless violence with a power-sharing agreement.

They have stressed, at least in their public statements, that the peace process could succeed, even as the U.S. military withdraws from the country and as critics say the talks should be declared a charade and scrapped.

But now even the most encouraging U.S. officials increasingly concede in public what they have previously said in private: that prospects of a negotiated outcome, which could partially salvage the 20-year American project in Afghanistan, appear to be fading fast.

President Biden’s special envoy for Afghanistan, Zalmay Khalilzad, offered a downbeat assessment of what he called the “difficult situation” in the country and the wide gaps between Taliban and Afghan government negotiators.

“They are far apart,” Mr. Khalilzad said during an appearance at the annual Aspen Security Forum on Tuesday. Privately, U.S. officials are even more pessimistic.

It was the latest public expression of support by the Biden administration for talks known as an “intra-Afghan dialogue,” which began last September as part of a deal between the Trump administration and the Taliban that paved the way for the withdrawal of American forces. Meetings between Taliban leaders and Afghan government officials continue on a sporadic basis in Doha, Qatar, including a session in mid-July.

The prospect of a peace deal gives Biden officials something hopeful to point to amid charges that, by withdrawing troops from the country, they have abandoned America’s Afghan allies to Taliban conquest and severe theocratic rule.

But Biden officials have struggled in recent weeks to deflect fears that the group has cynically exploited the peace talks to buy time and provide political cover for a U.S. exit.

“The Taliban must stop this ongoing violence; they must stop it,” Ned Price, the State Department spokesman, told reporters on Wednesday. He said the Taliban have an inherent interest in avoiding the endless civil war that is likely to persist in the absence of a power-sharing deal.

But Mr. Price acknowledged that the group’s stepped-up violence — including a recent bombing in Kabul outside the home of Afghanistan’s acting defense minister — had shaken confidence in such assumptions.

“Taliban leaders continue to say one thing — namely that they support a negotiated solution with conflict,” Mr. Price said, adding that “those words ring hollow” amid the continuing attacks.

Even as they storm villages and cities across the country, raising questions about whether Afghan security forces can defend major cities including the capital, Kabul, Taliban leaders insist they have genuine interest in a peace agreement.

Last month, the Taliban leader Mawlawi Haibatullah Akhundzada said in a statement that “in spite of the military gains and advances” by his forces, “the Islamic Emirate strenuously favors a political settlement in the country.” The Islamic Emirate is what the Taliban called their government when they were in power.

The statement came as Taliban representatives met with Afghan government officials, including Mr. Abdullah, for a round of talks in Doha. U.S. officials say the meeting accomplished little, although Mr. Khalilzad tried to strike an optimistic tone afterward.

“There is more that unites than divides the parties,” he wrote on Twitter.

But when rockets fell near the presidential palace in Kabul as those talks concluded, President Ashraf Ghani fumed that the Taliban had “no intention and willingness to make peace.”

And in an address to his country’s Parliament this week, Mr. Ghani — who felt forced to the negotiating table by the United States — complained about an “imported, hasty” peace process. “The Taliban do not believe in lasting or just peace,” he added.

Mr. Ghani has a personal stake in the talks. One sticking point has been a Taliban demand that he step down as part of a transition to a new government. Mr. Ghani insists that he is the country’s legitimate elected leader.

But the group’s demands are wider. In a report on the Afghan peace process early this year, the nonprofit International Crisis Group found that Afghan officials “worry that a political settlement, under the present circumstances, would scrap the constitutional order erected over the past two decades and essentially restore the Taliban to power.”

Mr. Khalilzad said on Tuesday that the Taliban were demanding “the lion’s share” of power in a new government — and using their military gains as leverage.

“They’re trying to affect each other’s calculus, and the terms, by what they are doing in the battlefield,” he said.

Vanda Felbab-Brown, the director of the Initiative on Nonstate Armed Actors at the Brookings Institution in Washington, said that the only negotiations the Taliban now take seriously are attempts to strike unofficial deals with Afghan warlords and other power brokers, in an effort to peel away support from the government and help organize a takeover of much or all of the country.

“The Taliban is not interested in negotiating seriously right now because of what’s happening on the battlefield,” Ms. Felbab-Brown said. “Essentially what the Taliban has put on the table” in the talks with Afghan officials in Doha “is surrender terms.”

Mr. Khalilzad, who has tried to keep the peace process alive, was appointed by President Donald J. Trump and became a rare holdover from that administration into the current one — in part thanks to personal ties to Mr. Biden, whom he got to know when Mr. Biden was a senator and Mr. Khalilzad was a George W. Bush administration official.

In a 2016 memoir, Mr. Khalilzad recounted an early 2002 trip by Mr. Biden to Kabul. Mr. Khalilzad, then a visiting presidential envoy to the country, was forced to arrange a late-night tea session so that Mr. Biden, who in a fit of pique had threatened to have a B-52 drop bombs on an Afghan leader, could mend ties with the man. Mr. Biden spent the night in a sleeping bag on a U.S. Embassy conference room floor and waited in line for the shower the next morning “dressed only in a towel,” Mr. Khalilzad recounted, turning to pose happily for a Marine in line behind him who said he wanted a photograph for his mother.

These days, Mr. Khalilzad spends less time in Doha or Kabul than he does visiting nearby countries the United States hopes will apply pressure on the Taliban to moderate their extremist approach.

But Russia and Iran have recently hosted Taliban representatives for talks, a sign that those countries are positioning themselves to deal with the group if it takes much or all political power in Afghanistan.

Andrew Watkins, the senior analyst for Afghanistan at the International Crisis Group, said that the Biden administration — mindful of many other competing interests in the region — seemed unwilling to pressure China and Russia to the extent that would be necessary to make those countries adopt a tougher stance toward the Taliban.

Mr. Watkins said that, however bleak the prospects appear now, it is important for U.S. officials to keep the peace process alive.

If the Afghan government can stiffen its defenses, defend major cities like Kabul and fight the Taliban to a stalemate in the coming months, the group may choose to return to the negotiating table, he said.

“There’s absolutely still value in keeping an open channel of dialogue alive,” he said. “To let the talks completely collapse” would mean that, if both sides decide they can best achieve their goals through politics and not violence, “they would be starting over at square one.” 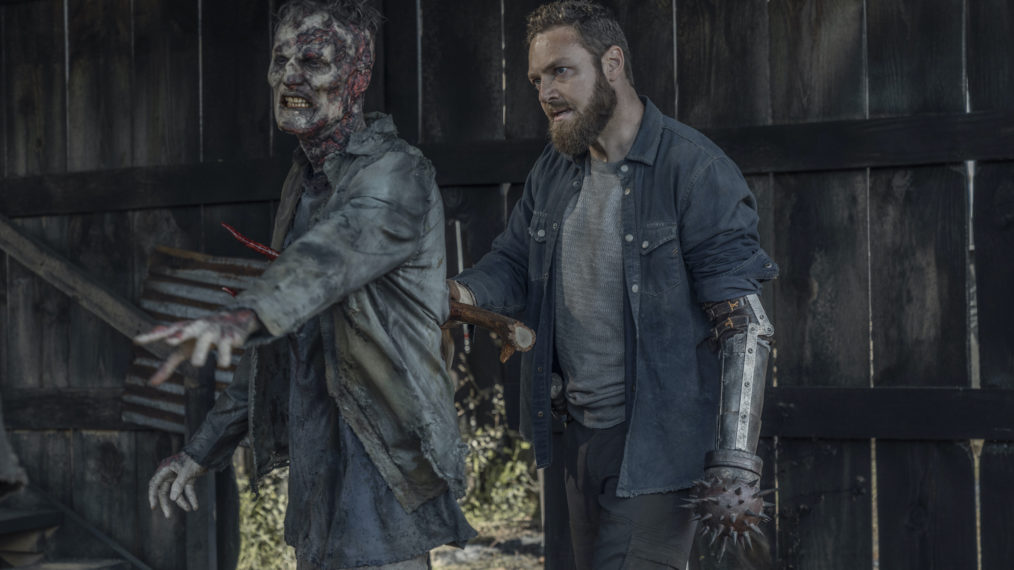