Others charged this weekend include a woman who has been seen in photos brandishing the name plate that had been affixed outside House Speaker Nancy Pelosi’s office, authorities said, and the mother of a man who was arrested after he was captured in a striking photo on the Senate floor with zip-ties, now herself accused of chasing police officers with zip-ties in her hands.

The details that emerged about the three defendants and others in the newly unsealed court documents provide a clearer scope of the violence inside the Capitol and the potential military-style coordination that took place during the breach of the building. Lawyers for each of them were not listed in an online federal court filing system.

Federal investigators said the Army reservist — Timothy Hale-Cusanelli, of Colts Neck, New Jersey — was described by an informant as “an avowed White supremacist and Nazi sympathizer.”

According to court documents, in a phone call with the informant on Thursday that was recorded by law enforcement, Hale-Cusanelli can be heard saying that he encouraged members of the mob to “advance” through the Capitol and gave directions “via both voice and hand signals.” It’s not clear if he’s been arrested.

Authorities identified Emily Hernandez, of Sullivan, Missouri, as the woman who allegedly stole the Pelosi placard. In a number of photos investigators included in court records, they identify her as the woman seen smiling as she brandishes the jagged wooden fragment before a crowd.

It was not clear on Sunday if she had been arrested either. The placard will cost $870 to replace, according to an estimate from the curator of the House of Representatives that was cited in the court documents.

Lisa Eisenhart — the mother of Eric Munchel, a Nashville man who was arrested last week and identified by authorities as a person pictured carrying zip ties in the building — was taken into custody in Tennessee on Saturday. She’s charged with breaking into the Capitol and disorderly conduct, according to the Justice Department.

According to a charging document, Eisenhart is seen on video footage holding flex cuffs, or plastic restraints, as she chases police officers as part of a mob inside the building.

Prosecutors in the nation’s capital have charged about 100 cases related to the riot, and there are more than 275 open investigations into potential criminal activity on that day, acting US Attorney Michael Sherwin said on Friday.

Among the newest slate of charges are some of the more notorious crimes, as well as unsettling allegations of participation by far-right extremists.

Investigators identified Chad Jones of Mt. Washington, Kentucky, as the man seen in a video using the end of a flagpole with a Trump flag to bash a door that leads to the Speaker’s Lobby outside the House chamber, according to a charging document. Lawmakers had been evacuated through that lobby just minutes before.

Jones was allegedly in the same mob that included Ashli Babbitt, the rioter who was shot and killed by Capitol Police, according to the charging document. It was not clear Sunday if he had been arrested.

And a man who was captured wearing a Proud Boys T-shirt and holding up the corner of a Confederate flag on the Capitol grounds — according to an FBI agent, citing photos, in a court document — was arrested on Sunday in Maryland, the Department of Justice said.

The document alleges that Bryan Betancur told law enforcement in the past that he was a member of several White supremacist organizations, and stated at one point that he wanted to “run people over with a vehicle and kill people in a church.”

Betancur had been wearing a GPS monitor in connection with a previous probation violation, authorities said, and location data referenced in a charging document against him shows his presence in restricted areas of the Capitol grounds.

On Sunday, authorities in Washington, DC, arrested a New Mexico county commissioner who had climbed on to a restricted platform around the Capitol to preach to the crowd outside during the insurrection. Couy Griffin had returned to DC and was taken into custody just blocks away from the Capitol after Capitol Police officers ran his license plate and noticed that he had an outstanding warrant for his arrest, according to a law enforcement official.

He is charged with entering a restricted area of the Capitol complex. It wasn’t immediately clear who he had retained as his lawyer.

A county commissioner in Otero County, New Mexico, Griffin had discussed his presence at the Capitol riot at a public meeting of the commission on Thursday, telling colleagues that he led a prayer session from a restricted-access deck of the Capitol building.

He also announced in the meeting that he planned to return to Washington ahead of the inauguration this week, and that he would bring his guns in his car.

“I’m going to go back to Washington, DC, I’m gonna be there on January 20,” he said, according to video of the remarks posted online. “I’m gonna take a stand for our country and for our freedoms because this election was fraudulent on every level.”

Others arrested over the weekend had also pledged to return to DC to fight.

Cousins Daniel Adams and Cody Connell are described by authorities as storming the Capitol together earlier this month.

According to court documents, Adams led a group of rioters who charged a line of Capitol Police officers that were holding protective shields and guarding a set of stairs in front of the building. An FBI agent identified him in photos posted online in part by his “mullet hairstyle,” according to an affidavit. Both men were arrested on Saturday — Adams in Texas and Connell in Louisiana.

Authorities said they believe that Connell had been planning to return to DC for the week of the inauguration, citing witnesses that he communicated with about purchasing rifles, ammunition and body armor.

“According to the witness,” an FBI agent wrote in a charging document, “Connell explained that he was not returning to Louisiana unless he was in a body bag.” How Much Vulnerability at Work Is Too Much? Brené Brown Just Explained in 6 Words
3 seconds ago Snapdragon 775, 775G details leak ahead of official launch
1 min ago 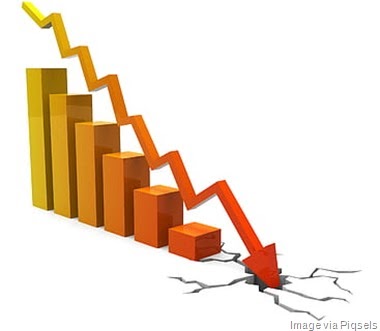 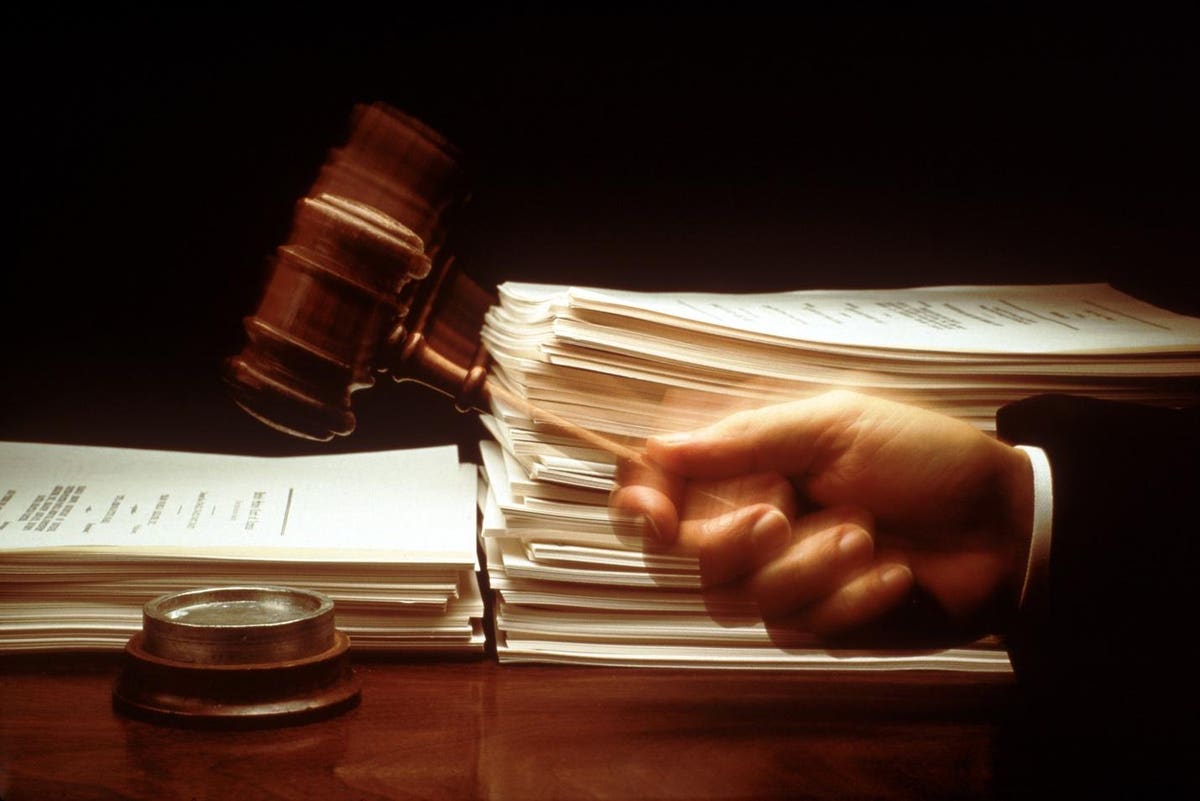