An Army physician and her anesthesiologist wife have been indicted for conspiring to give Russia medical information to help its invasion of Ukraine, the Justice Department announced Thursday.

Maj. Jamie Lee Henry, a doctor at Fort Bragg in North Carolina, and her wife Anna Gabrielian, an anesthesiologist in Maryland, told an undercover FBI agent in August they’d provide medical information to the Russian government, according to the indictment unsealed Thursday.

The Justice Department indictment refers to Henry as male, but in 2015, BuzzFeed News reported that Henry became the nation’s first known active duty transgender active- duty U.S. Army officer, after the Army granted her request to change her name and gender.

Henry and Gabrielian met with an individual they believed was associated with the Russian government but who was really an undercover agent, the indictment said. The couple allegedly told the agent they could pass on medical records to Russia of U.S. military, military family members and other individuals.

Later, in a meeting at a hotel, Gabrielian allegedly provided the agent with medical information of two people: the spouse of an employee at the Office of Naval Intelligence and a veteran of the U.S. Air Force. Gabrielian pointed out a medical issue in the first record that Russia could exploit, the Justice Department said.

Henry and Gabrielian both allegedly told the agent they were committed to helping Russia.

The indictment said Gabrielian had reached out to the Russian embassy offering help, and Henry had allegedly even tried to join the Russian military after the invasion started but was told Russia only wanted individuals who had combat experience, which Henry lacks.

Henry was more hesitant about violating the law limiting healthcare providers from sharing confidential medical records, but Gabrielian said she violated the law “all the time,” the Justice Department said.

According to the indictment, Gabrielian told the agent Henry was a more valuable source for Russia because Henry had information on how the U.S. military establishes army hospitals in war conditions and about previous training the U.S. military had provided to Ukrainian personnel.

A U.S. military service record provided to CBS News verified that Henry is currently assigned to Fort Bragg, N.C., as a staff internist with a rank of Major and has no combat deployments.

The indictment said Henry holds a Secret-level security clearance, which allows access to information whose release would cause serious damage to national security.

During their first meeting in a hotel room, the Justice Department said Gabrielian told the agent that if anything were to happen to her and Henry, she wanted their children “to have a nice flight to Turkey to go on vacation because I don’t want to end in jail here with my kids being hostages over my head.”

Gabrielian and Henry were both expected to have their first court appearances Thursday. 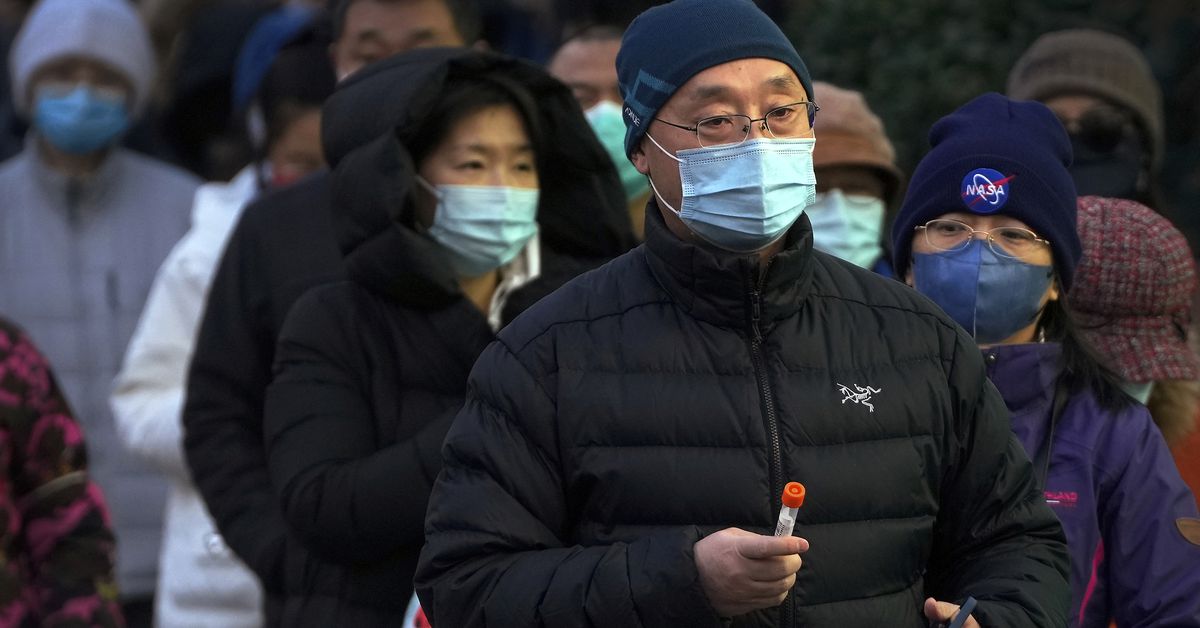