The increasingly urgent pleas are coming from inside his administration, the President-elect’s team and independent public health experts as Covid-19 cases rage out of control countrywide, claiming more than 1,000 US lives a day. More than 246,000 Americans have now died from the disease.
But instead of listening or mobilizing to tackle what some medical experts warn is becoming a “humanitarian” crisis, Trump spent the weekend during which the US passed 11 million infections amplifying lies and misinformation about his election loss. At one point, he appeared to acknowledge Sunday in a tweet that Biden won, before backtracking with a stream of defiance on Twitter.
This came as the nation’s top infectious disease expert, Dr. Anthony Fauci, said on CNN’s “State of the Union” Sunday that “of course it would be better if we could start working with” the Biden team that will take office on January 20.

“It’s almost like passing a baton in a race — you don’t want to stop and then give it to somebody,” Fauci, who has been marginalized by the outgoing President, told Jake Tapper. “You want to just essentially keep going. And that is what transition is.”

Biden’s incoming White House chief of staff Ron Klain said Sunday that the President-elect’s team had been unable to talk to current top health officials like Fauci about the pandemic owing to Trump’s refusal to trigger ascertainment — the formal process of opening a transition to a new administration.

“Joe Biden’s going to become president of the United States in the midst of an ongoing crisis. That has to be a seamless transition,” Klain said on NBC’s “Meet the Press,” adding that while the new administration planned to contact top pharmaceutical firms making the vaccine like Pfizer, it was particularly key to get in touch with Department of Health and Human Services officials responsible for rolling it out in the coming months.

“Our experts need to talk to those people as soon as possible so nothing drops in this change of power we’re going to have on January 20th,” Klain said.

But the official who is currently most influential with the President, Dr. Scott Atlas, who critics say favors a herd immunity approach that could lead to thousands of deaths, wrote an inflammatory tweet on Sunday that exemplified the White House’s contempt for unifying leadership during the pandemic. Atlas called on the people of Michigan to “rise up” against new Covid-19 restrictions introduced in schools, theaters and restaurants by Democratic Gov. Gretchen Whitmer — who was recently the target of an alleged domestic terrorism kidnapping plot.

Whitmer said in an interview with CNN’s Wolf Blitzer Sunday evening that she would not be “bullied into not following reputable scientists and medical professionals.”

‘We need to be prepared’

Fauci is not the only senior US official calling for transition talks to open. Moncef Slaoui, the official in charge of Trump’s vaccine effort, told the Financial Times in an interview that he wanted to reach out to Biden’s team, but added that he couldn’t do so without White House permission.
As the Biden team increases the pressure for the launch of a proper transition — which includes office space, meetings in government agencies and millions of dollars in government funding — members of Biden’s Covid-19 advisory board spoke in increasingly alarmed terms about the effect of a continued stalemate.

Board member Dr. Celine Gounder told CNN on Saturday that the situation was like a terrorist attack or war and there needed to be a smooth handoff. “We need to be prepared, and in the absence of that critical data, there may be blind spots we’re not able to anticipate and that leaves us quite vulnerable.”

Another board member, infectious disease expert Michael Osterholm, bemoaned Trump’s abdication of the crisis and said leadership would only arrive in January, as he pushed for the immediate opening of contacts between the transition and the White House.

“It’s our hope that in the very near future, we can start to collaborate with them,” he said, warning on CNN on Saturday of a rapid rise in cases over the next month.

An independent expert, Dr. Peter Hotez of Baylor College of Medicine, cited research saying that 2,500 Americans could die from Covid-19 every day by January and described the situation as a “humanitarian catastrophe” that Trump was making worse.

“I can’t think of a more important time in modern American history,” Hotez told CNN’s Ana Cabrera. “We need a smooth transition. The fact that, this is the time it won’t occur, will only mean greater loss of life, so this is incredibly heartbreaking,” he said.

As Biden prepares for power despite the obstruction of the President, he and Vice President-elect Kamala Harris will speak about the economy in Wilmington, Delaware, on Monday. The President-elect has repeatedly stressed that there will be no long-term rescue for the economy without bringing the virus under control, and he has used his public appearances since the election to plead with Americans to adopt measures like mask wearing that can save lives until Covid-19 vaccines become widely available next year.

The pandemic is not the only area where Biden is being deprived of transition privileges usually offered to a President-elect within hours of victory. He still has not been read into America’s most closely held secrets in intelligence briefings, for instance. Transition teams are supposed to be able to enter government departments to provide for a trouble-free handover of power at noon on January 20.
While much of the rest of the world has moved on and accepted Biden’s triumph, and even some Republican senators say that Biden should get intelligence briefings at a minimum, Trump is still fixated on the election.
For the first time Sunday, he appeared in a tweet to at least acknowledge that Biden won, blaming his loss on a string of conspiracy theories. He followed up with another tweet refusing to concede and ignoring his failing legal challenges and the reality of Biden’s win with several states to spare.

Trump played golf twice over the weekend and on Saturday drove past a crowd of supporters protesting the election results in Washington, DC, in between his Twitter rampages.

In an interview with CBS “60 Minutes” coinciding with the release of his memoir, “A Promised Land,” former President Barack Obama compared the behavior of the President to that of a child.

“If my daughters — in any kind of competition — pouted and then accused the other side of cheating when they lost, when there was no evidence of it, we’d scold them. I think that there has been this sense over the last several years that literally anything goes and is justified in order to get power.”

Biden is trying to get the man he defeated to take action now to try to mitigate the desperate situation he is likely to inherit in January. In a statement on Friday, he called on Trump to concentrate on the emergency at hand and to take urgent action.

“This crisis demands a robust and immediate federal response, which has been woefully lacking. I am the president-elect, but I will not be president until next year,” Biden said, underscoring the limitations of his position. “The crisis does not respect dates on the calendar, it is accelerating right now.”

But Trump, who held a press conference on Friday claiming credit for vaccine developments while ignoring the lightning spread of Covid on his watch, appears only to have an interest in one thing: his own diminishing political prospects.
Checkout latest world news below links :
World News || Latest News || U.S. News 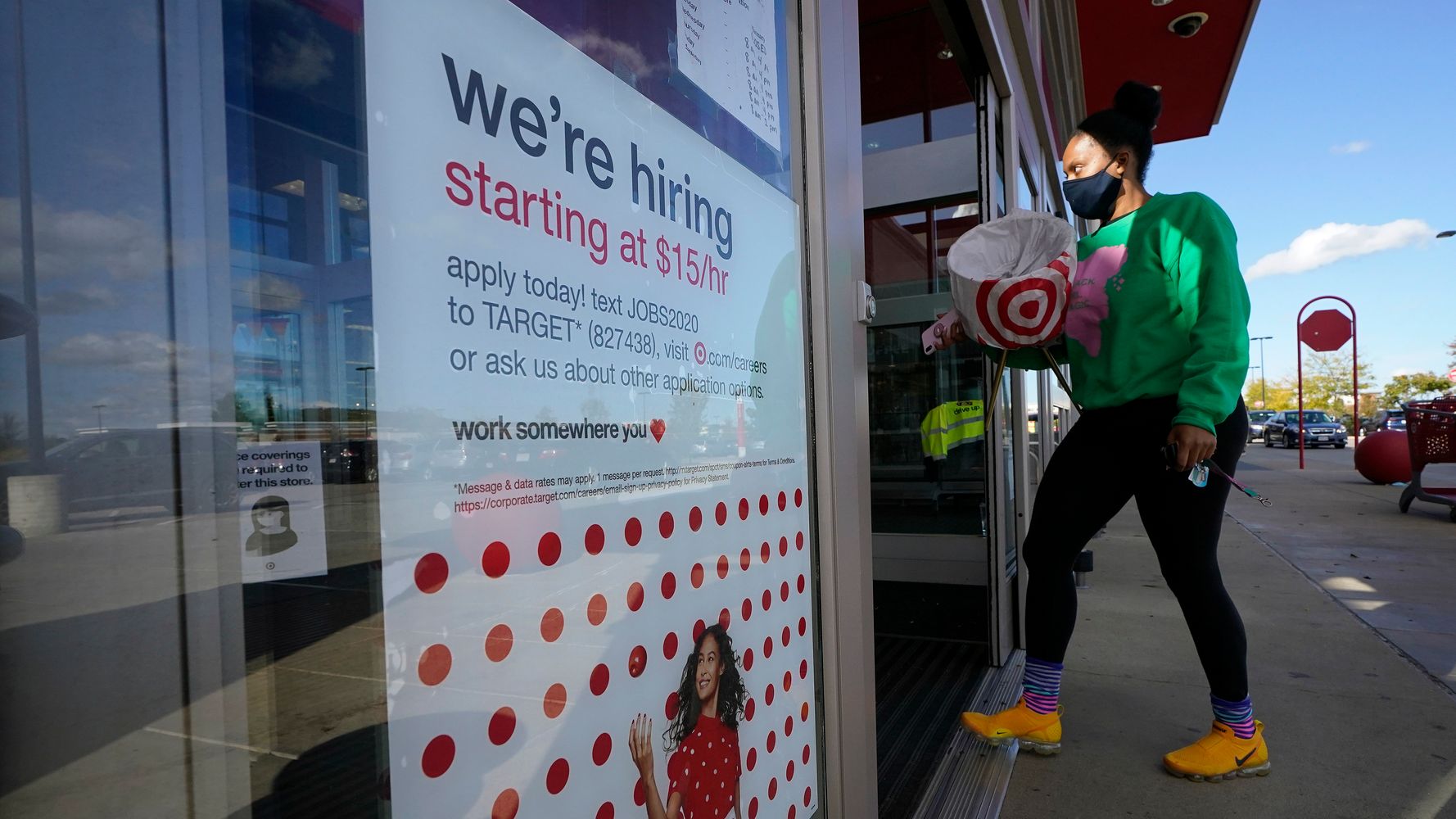 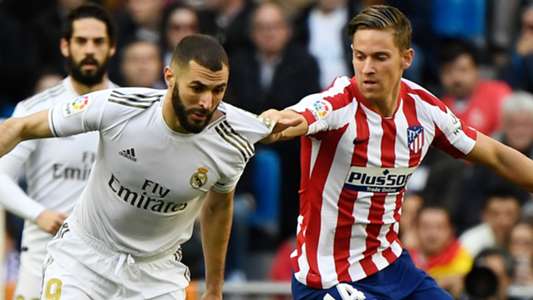 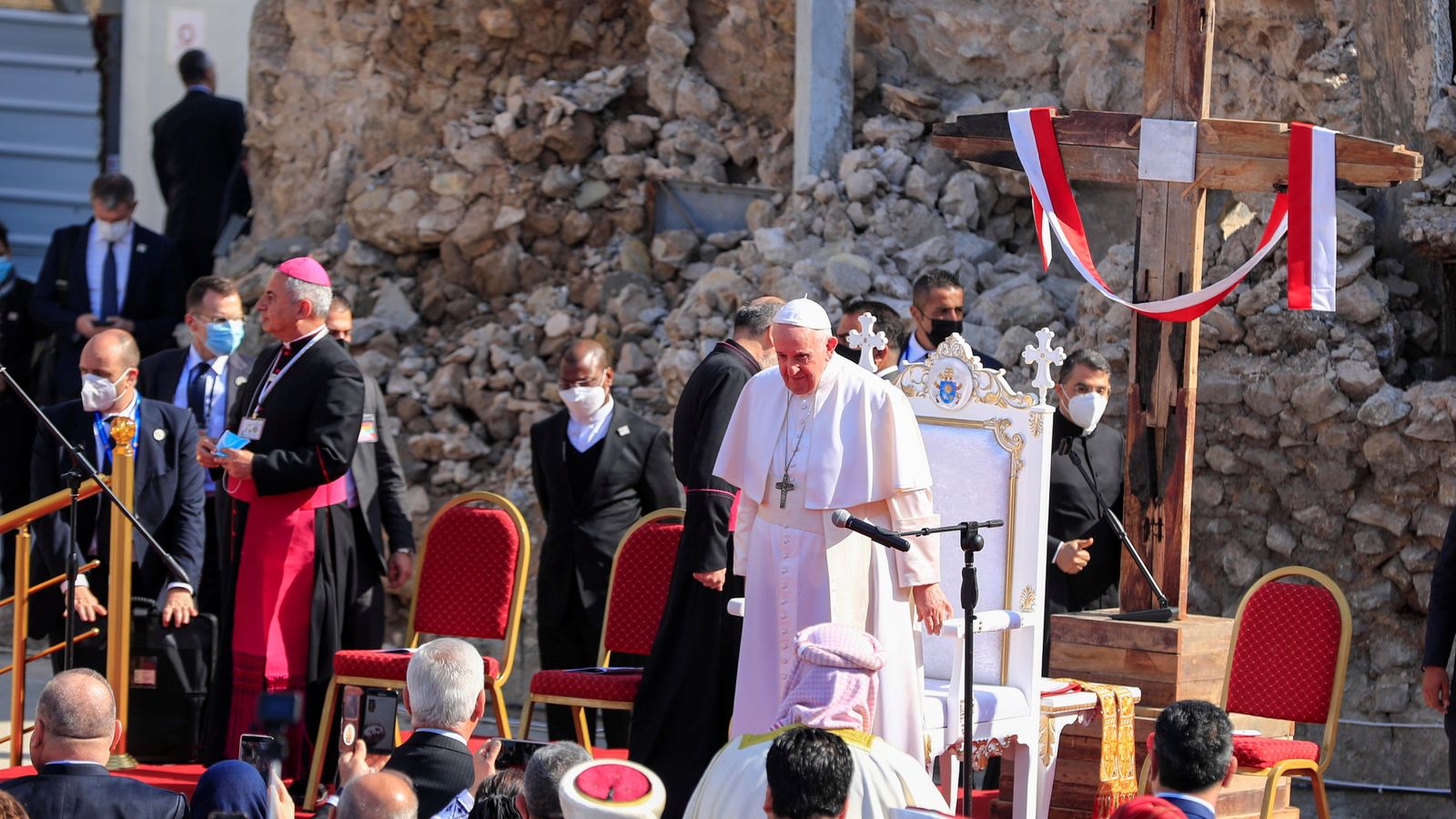