Two new polls out Sunday morning are demonstrative of a larger trend. Biden was up 51% to 46% in a CBS News/YouGov poll in Wisconsin. CBS News/YouGov also found Biden at 50% to President Donald Trump’s 47% in Arizona, a result well within the margin of error.

These polls taken in isolation wouldn’t be that noteworthy, but they speak to the larger aggregate.

Hillary Clinton won contests containing 232 electoral votes. Were Biden to hold the Clinton states (and polls indicate that he probably will), he needs to find an extra 38 electoral votes.

(Nebraska, like Maine, gives an electoral vote to the winner of each congressional district.)

The key in these poll numbers is that Biden doesn’t actually need Arizona, Florida or North Carolina to win. Just by winning in Michigan, Wisconsin, Pennsylvania and holding the Clinton states, Biden gets to 278 electoral votes.

Obviously, that map doesn’t leave Biden a lot of room for error, but it is good enough.

Not surprisingly, statistical models suggest that Pennsylvania is the state most likely to determine the Electoral College winner in 2020.

An examination of the demographic voting patterns in the last few cycles and national polls indicate that Biden’s relative strength in the Great Lakes makes a lot of sense.

Remember that Michigan, Pennsylvania and Wisconsin formed part of what was deemed “the blue wall” heading into the 2016 election. All three states had voted Democratic in every presidential election since 1992.
Trump was able to break through that blue wall because of his strength among White voters without a college degree. These voters make up about 50% or more of the voters in Michigan, Pennsylvania and Wisconsin. They make up a significantly lower percentage in the Sunbelt, which is more racially diverse.
Visit CNN’s Election Center for full coverage of the 2020 race

The live interview national polls taken since the first debate have Trump winning White voters without a college degree by about 17 points nationally. That may seem like a big lead, but Trump led among that group by 30 points in the final pre-election polls in 2016.

Trump’s declining support among White voters without a college degree is bigger than his declining support overall and has been consistent throughout this cycle. Meanwhile, Biden’s been at best matching and usually underperforming Clinton among Black and Hispanic voters, who are a far bigger factor in the Sunbelt than Great Lakes.

Importantly, you’ll note that the comparison here controls for the Great Lake poll misses in 2016. We’re focusing on the national polls, which were largely accurate in 2016. Also, we’re doing an apples-to-apples comparison between pre-election polls then and now.

For Trump to win, he’ll probably need to knock down the big blue wall again. If he can’t, Biden’s probably the next president. 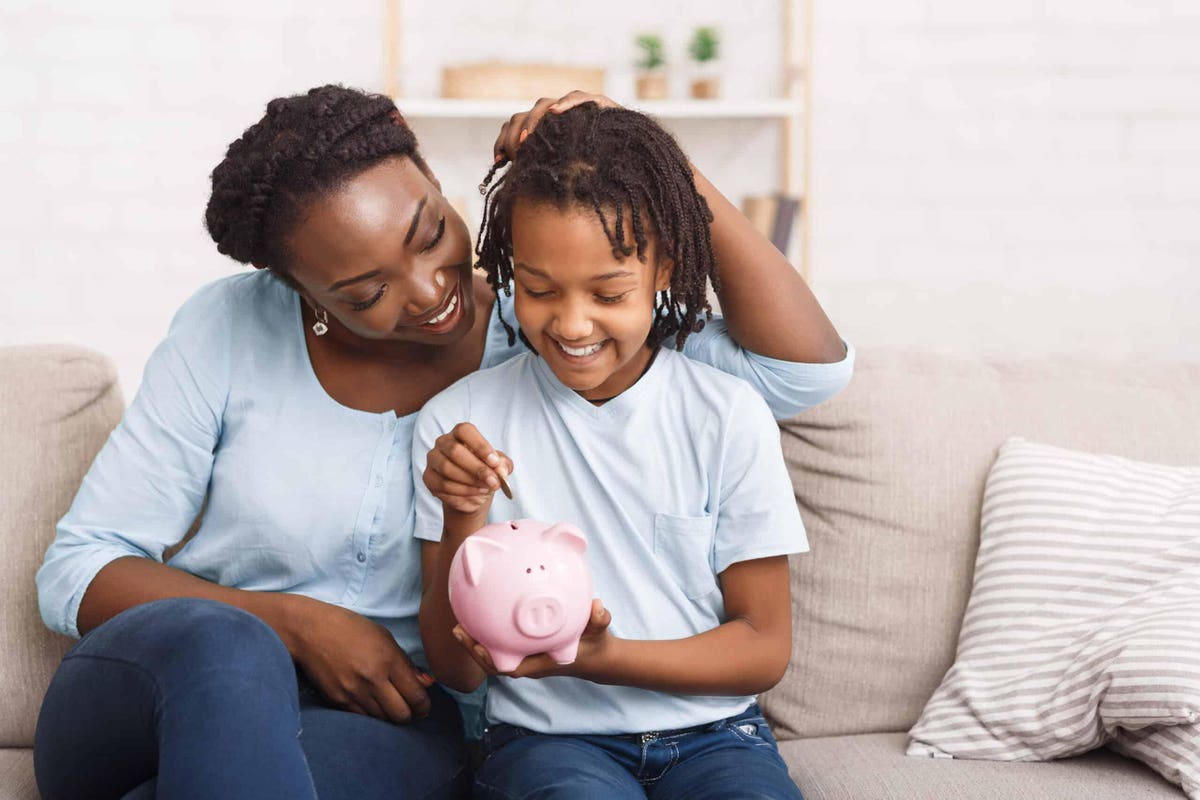 How To Teach Your Kids (and Yourself!) About Money
3 mins ago

How To Teach Your Kids (and Yourself!) About Money 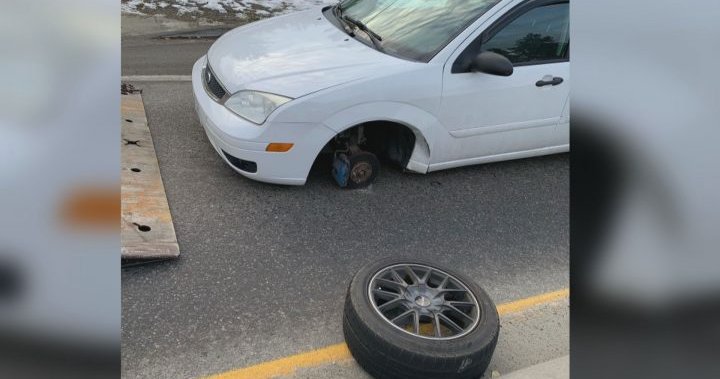 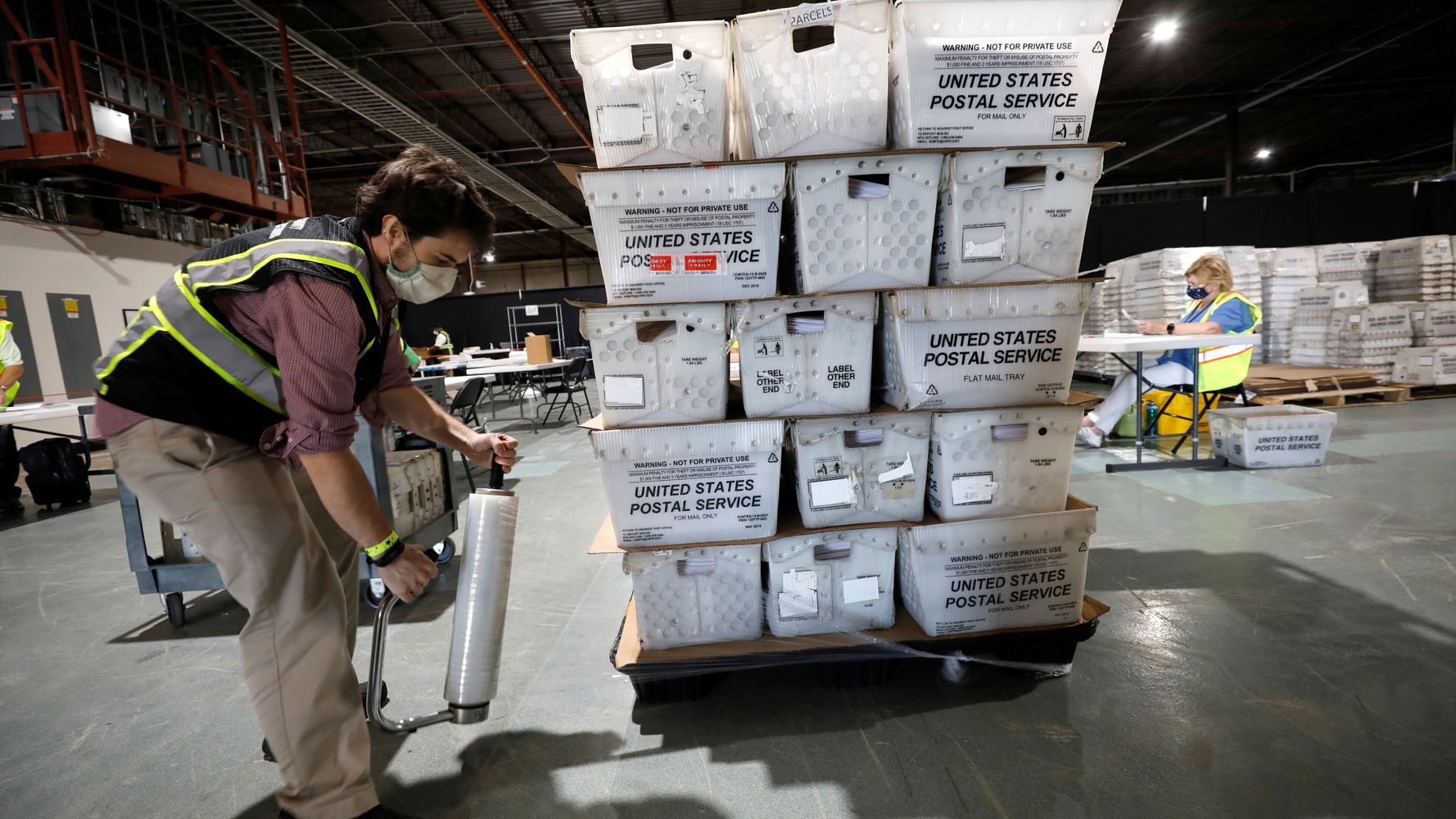