These developments should crush any doubt about the permanence of this new, less stable and more militarized world order brought on by Russia’s invasion of Ukraine.

It was a tectonic shift in world affairs when McDonald’s opened its first store in Russia in January 1990.

“Granted that a Western hamburger emporium in Moscow has all the intrinsic appeal of an ice cream stand in hell,” the skeptical-sounding CNN correspondent Richard Blystone said from Moscow in 1990.

He marked the world-changing occasion and noted Russians used to dining in state-subsidized restaurants were shocked by the efficiency of mass-produced burgers and baffled by the promise of “service with a smile.”

If you bought into the triumph of Western culture over Soviet Communism and the promise of “burger diplomacy” — and who didn’t in the early 1990s — you might have wondered back then if NATO was no longer necessary.

The North Atlantic Treaty Organization was formed to stand up to the Soviet Union and stop the spread of communism. Now, it’s the era of Big Macs as symbols of global peace that is officially over.

In an email announcing the company would be “‘de-Arching’ a major market” for the first time in its history and completely exit Russia, McDonald’s CEO Chris Kempczinski noted that its existence in the country carried importance bigger than its burgers.

“In fact, hope is what brought McDonald’s to the Russian market 32 years ago,” Kempczinski said in his email, which is worth reading. “Hope for a country that was opening itself to the world after decades of isolation. Hope that the world was becoming a little more connected — and that being able to get the same Big Mac in Moscow that you got in Chicago was a tangible (and tasty) symbol of our growing connection.”

That hope and promise, he argued, is now impossible to imagine after Russia’s invasion of Ukraine.

What failed in the ‘McDonald’s peace theory’?

Kempczinski also mentioned the “McDonald’s peace theory” — the overly simplistic and obviously flawed idea popularized by The New York Times columnist Thomas Friedman in his 1999 book, “The Lexus and Olive Tree.” The idea was that two countries with McDonald’s might never go to war. It has never stood up to serious scrutiny.

Paul Musgrave is a professor of political science at the University of Massachusetts Amherst who has been critical of the idea of McDonald’s diplomacy. I asked him on Monday for his thoughts on McDonald’s exiting Russia, and he called it the true end of an era.

“The world of brands overcoming national loyalties was already on the ropes when Russia invaded Ukraine (again) in February,” Musgrave said in an email. “And as corporation after corporation sees the business climate in Putin’s Russia as not only currently unfriendly but lastingly unfriendly, the notion that business will pave the way for democracy and peace has taken one battering too many.”

Meanwhile, two countries in close proximity to Russia — Finland and Sweden, both of which have McDonald’s — are moving to join NATO as soon as possible.

Both countries weathered the entire Cold War in neutrality and without joining NATO. But Putin’s aggression against Ukraine has them reassessing. Their governments could begin the process of applying to NATO this week.

“When we look at Russia, we see a very different kind of Russia today than we saw just a few months ago,” Finnish Prime Minister Sanna Marin said on Sunday, according to CNN’s report. “Everything has changed when Russia attacked Ukraine. And I personally think that we cannot trust anymore there will be a peaceful future next to Russia.”

Neutrality may not work in the future

Sweden also sees a new future, in which sides must be taken.

“Military nonalignment has served Sweden well, but our conclusion is that it won’t serve us equally well in the future,” said Sweden’s prime minister, Magdalena Andersson, according to The New York Times.
The process to bring Sweden and Finland into NATO will take time as the legislatures of all 30 current NATO members must approve. At least one NATO member, Turkey, is not sold on the idea.

But it will ultimately mean Russia would share an 830-mile border with a NATO country if Finland joins the alliance.

A larger NATO is an obvious setback for Putin

It was the possible addition of Ukraine to NATO that was supposed to be among Russian President Vladimir Putin’s reasons for invading that country. So it is hard to see a NATO enlargement with Finland and Sweden (Ukraine would also like to join) as anything but a major backfire.

With his military overextended in Ukraine and Finland already moving to sever many of its ties with Russia, there may be little Putin can do.

Putin played it off

On Monday, the Russian President argued the inclusion of Finland and Sweden in NATO is no threat to his country.

“As far as expansion goes, including new members Finland and Sweden, Russia has no problems with these states — none. And so in this sense, there is no immediate threat to Russia from an expansion to include these countries,” Putin said on Monday, according to Reuters, which notes this is a major shift in tone.

He made the comments at a meeting of his own, smaller security alliance and warned against military buildups in the countries. Earlier his foreign minister said joining NATO would be a grave mistake for Finland and Sweden. 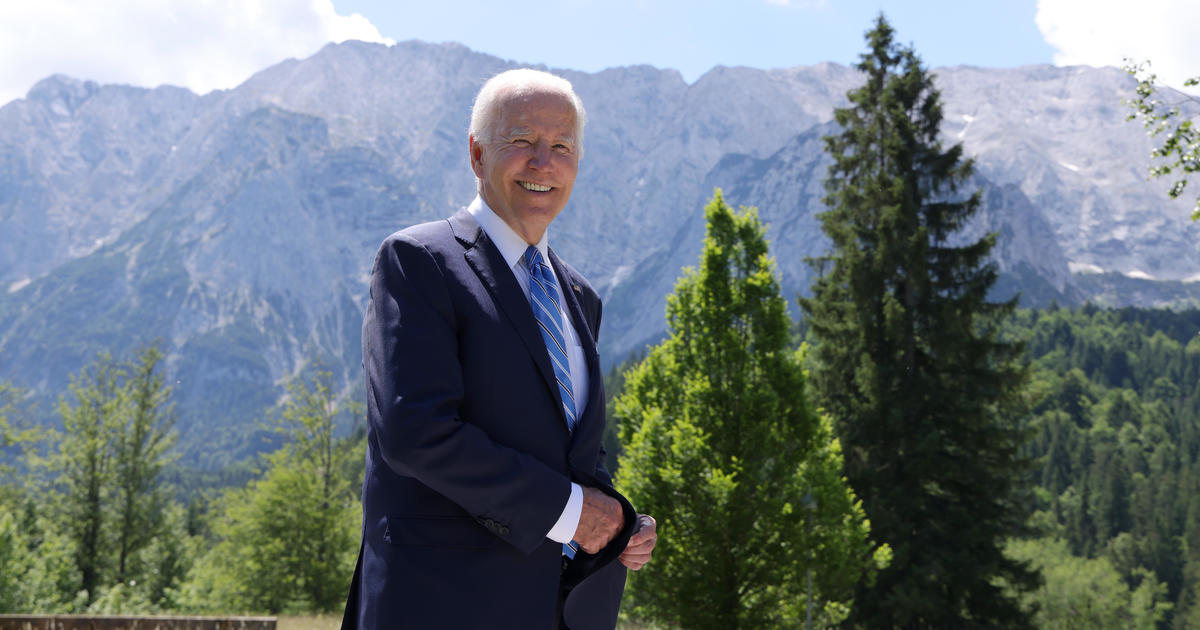 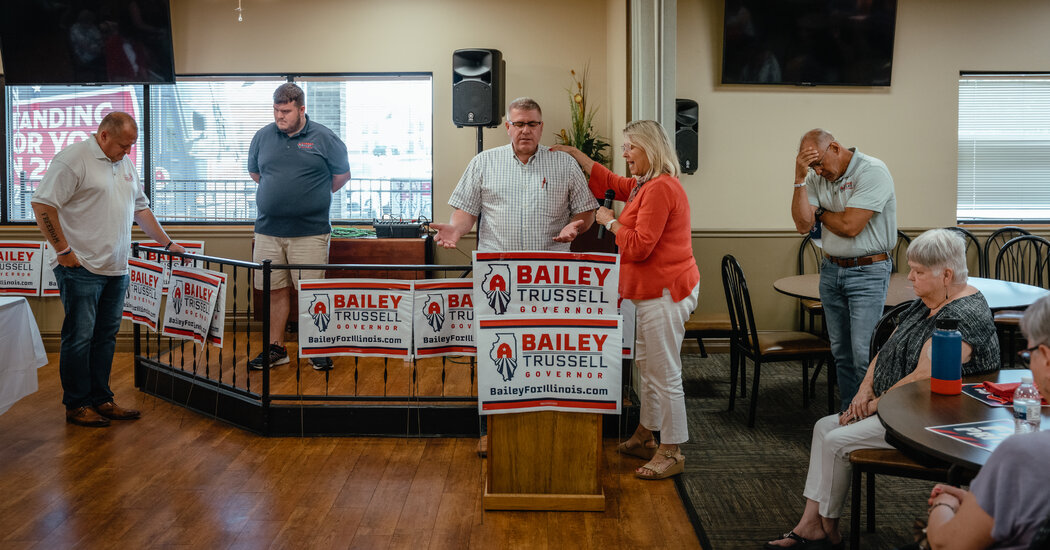