It’s not just that the idea of working together is completely at odds with the division pushed during the past four years by President Donald Trump.

It’s that the two parties have been so focused on being at each other’s throats for the past few decades that the idea of doing anything together is, at this point, just plain weird.

The major legislative achievements of recent years — tax cuts by Trump, health care and banking reform by President Barack Obama — were all achieved by one party steamrolling the other.

The pandemic, particularly early on, offered an exception to the rule, when lawmakers from both parties came together to throw resources at saving the economy as the country shut down to slow the spread of the virus.

And even now, as Biden pushes for a new, $1.9 trillion relief package, there’s some indication both parties could buy in. Trump’s former top economist broadly supports what Biden’s trying to do, he told CNN in an interview.
But economists can broadly agree on lots of things. That rarely translates into Senate votes. And far from handing over the reins to Democrats, who have a hair’s-breadth majority with Vice President Kamala Harris’s tie-breaking vote, top Senate Republican leader Mitch McConnell is locked in a disagreement with Senate Majority Leader Chuck Schumer over how to keep the chamber running at all. That’s why Republican senators are still running confirmation hearings even though Democrats are technically the majority party.

There is also Trump’s pending impeachment trial, his second, which is now scheduled to begin February 9. (Latest on that here.)
The main problem for unity, as Peter Baker writes in the New York Times, is that it’s rarely rewarded by voters:

“Where politicians used to perceive a political reward for at least appearing bipartisan, today they perceive risk of being accused of selling out by the more fervent elements of their own party. Compromise is seen by many as a vice not a virtue.”

Beyond the simple optics — do voters prefer someone fighting for their interest or compromising for results? — there’s also a general disagreement over what unity looks like.

Is it passing legislation most people agree on?

It’s not entirely clear the additional relief checks Biden is pushing will actually help the people who most need it. CNN Business’ Chris Isidore explains it all in this headline: Stimulus checks are a lousy way to fix the economy.

Is it a partisan time out before a new beginning?

The looming impeachment trial may not be the best way to achieve that, although the Trump-inspired insurrection demands it.

Certainly the political press is as confused by the concept as everyone else. Here’s a roundup of opinion pieces I saw about “unity” on Friday. The single-word quotation marks are like stand-ins for cynical air quotes. Unity!? HA!

‘Unity’ Is Not What America Needs Right Now

Goofus and Gallant try unity and healing (The Washington Post)

It’s not all cynics out there. New York Times columnist David Brooks, who I think is still considers himself conservative, is all about it.

“I was shocked by how moved I was by the Biden inaugural,” Brooks wrote. “We’ve been through an emotional hailstorm over four years. Suddenly the sky has cleared. It’s possible America may emerge from this trauma more transformed than we can imagine.
Checkout latest world news below links :
World News || Latest News || U.S. News 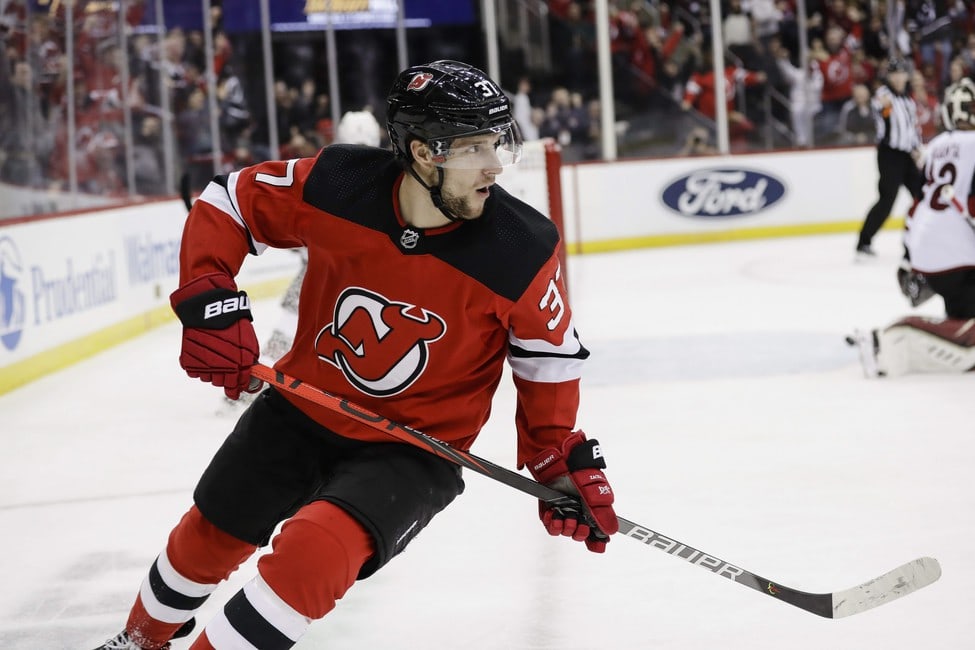 Lawyer For Kelly Klein Comments On Lawsuit Against Ring Of Honor 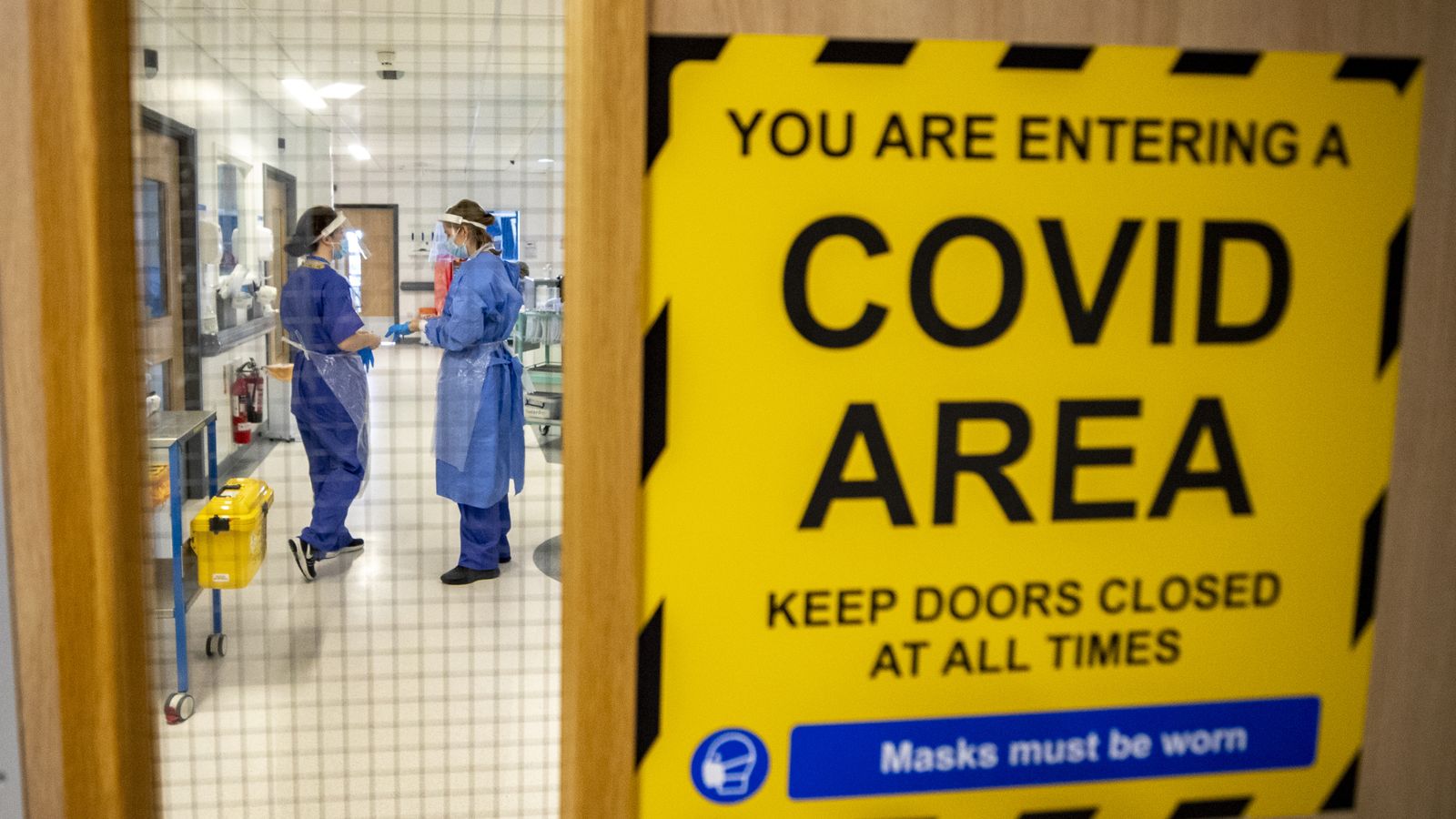 COVID-19: Man who threatened to blow up NHS hospital unless he was paid £10m convicted of extortion
5 mins ago 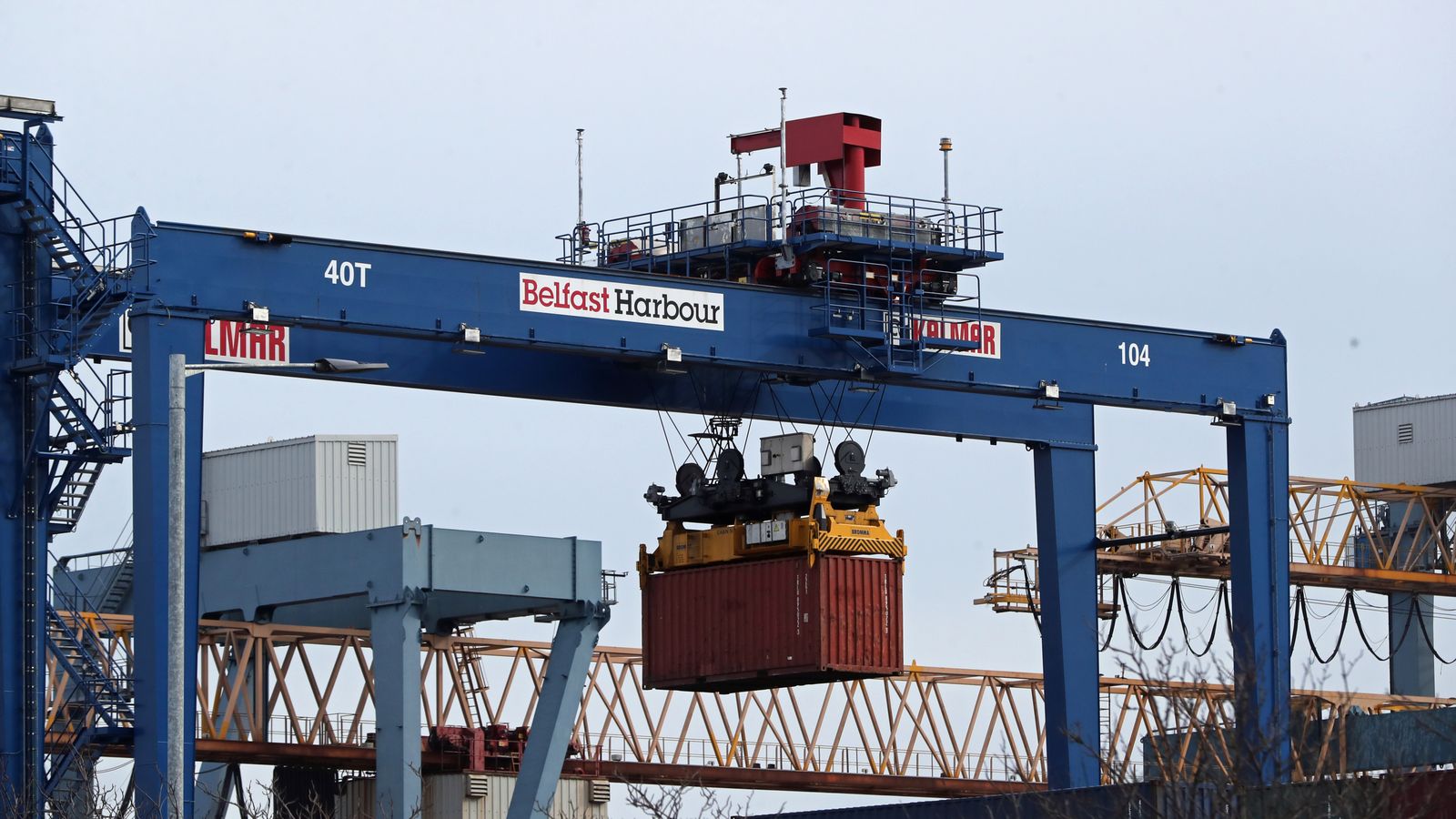 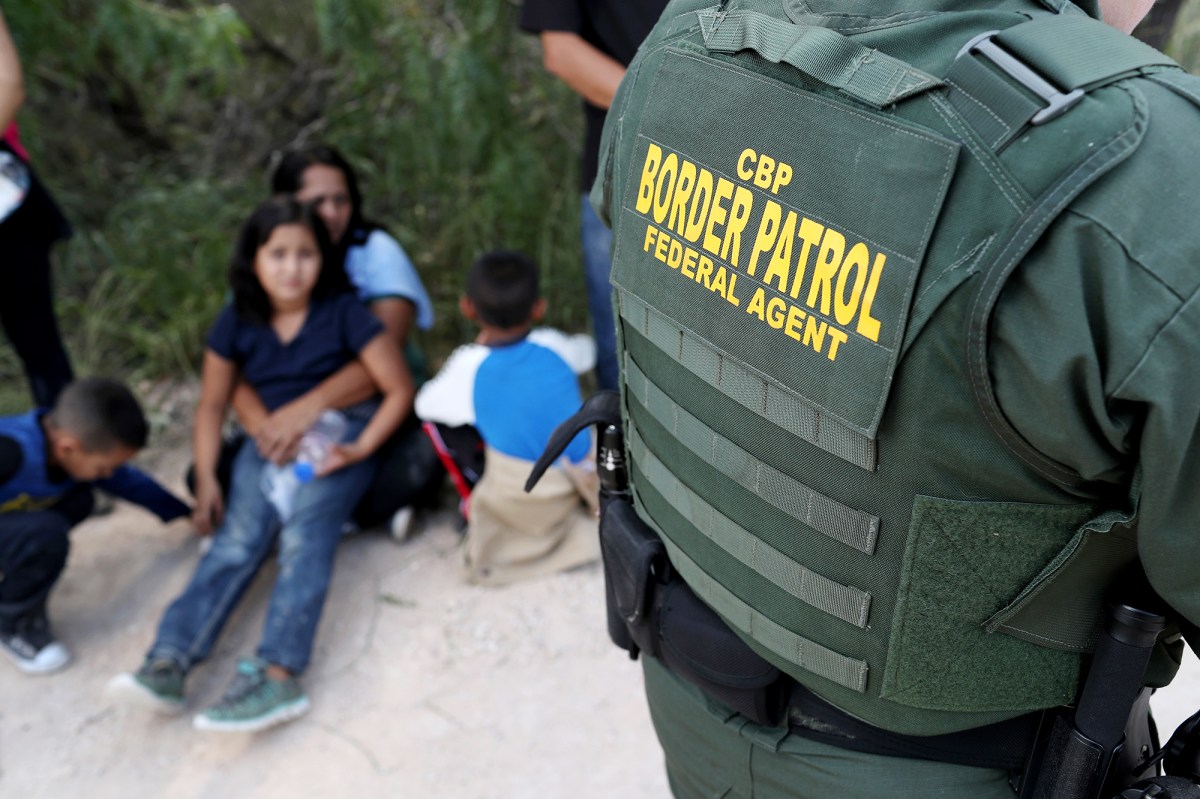 Surge of 13,000 Central American minors to US border expected in May
8 mins ago