After four years in which Trump tore at America’s racial wounds as a tool of power, there will, however, be a sense of history as California Sen. Kamala Harris becomes the first female, Black and South Asian vice president when she is sworn into office by Supreme Court Justice Sonia Sotomayor.

Biden’s team, which has been hampered by Trump’s refusal to allow a peaceful, cooperative transition, is gearing up a multi-front federal government effort to battle Covid-19, which a disinterested Trump always failed to initiate.

The President-elect warns that the dire public health situation will get worse before it gets better but is preaching unity and seeking to inspire Americans beaten down by a gruesome 10 months to muster for a final assault on the virus.

“Out of all the peril of this moment, I want you to know, I give you my word, I see the promise,” Biden said on Friday. “Now we’re being so optimistic about America, as optimistic as I’ve ever been. We have everything we need, but the will must be demonstrated. So come Wednesday, we begin a new chapter”

Biden is preparing a series of executive actions as soon as he takes office, including rejoining the Paris climate accord and ending a travel ban for citizens from some mainly Muslim countries, which will change America’s outward face to the world.

Trump stayed hidden during his last White House weekend, with comings and goings of family members, officials and his legal team hinting at the pardon spree that sources said Sunday could cover around 100 people but is not expected to include a highly contentious self-pardon.

And in a last-minute move that will make it harder for Biden’s administration to shake Trump’s influence, the National Security Agency agreed to install Trump loyalist Michael Ellis, a National Security Council staffer, as its general counsel. The position is a civil service job rather than a political appointment, a designation that makes it harder for Biden to fire Ellis.

With Washington still traumatized by the assault on the Capitol, shocking new video released by the New Yorker showing a mob incited into an insurrection by Trump offered fresh evidence of the President’s culpability in an attack on the American government.

Claims by rioters wearing “Make America Great Again” hats that they were acting on behalf of Trump are likely to take center stage in Trump’s Senate impeachment trial, which threatens to slow Biden’s hopes of a fast start to his own presidency.

A new CNN poll released Sunday revealed the poisoned legacy Trump will leave behind. Only 19% of Republicans believe Biden was legitimately elected following weeks of lies perpetrated by the commander-in-chief and his conservative propagandists that the election was stolen. The lack of a shared national truth will hamper Biden’s hopes of forging a national response to the pandemic and has left the Republican Party locked in civil war.

And if recent history is any guide, the last two days of Trump’s presidency will bring more chaos and challenges to the rule of law, before he leaves Washington Wednesday morning for a luxurious post-presidency in Florida.

‘We are inheriting a mess’

The Biden administration’s most important priority will be to rescue the faltering rollout of new vaccines that carry the promise of finally ending a pandemic that has never been more deadly.

Incoming White House chief of staff Ron Klain said Sunday on CNN’s “State of the Union” that “we’re inheriting a huge mess here … but we have a plan to fix it.” Biden hopes to administer 100 million doses of two-stage coronavirus vaccines in his first 100 days. The US is currently still well short of the 20 million doses in American arms Trump’s team had promised by the end of December amid poor coordination in states and the lack of a federal plan.

Rochelle Walensky, Biden’s incoming director of the Centers for Disease Control and Prevention, warned on Sunday that the already horrific toll of the virus would get worse in setting initial expectations for the new White House.

“By the middle of February, we expect half a million deaths in this country,” Walensky told CBS’ “Face the Nation.”

Medical experts had hoped that the pandemic would peak in its latest, most dangerous wave in the coming weeks and that cases and deaths would ease in the spring. But former Food and Drug Commissioner Dr. Scott Gottlieb warned that a more transmissible variant of the virus would begin to dominate new cases in the coming weeks and maintain high infection rates.

“The only backstop against this new variant is the fact that we will have a lot of infection by then, so there’ll be a lot of immunity in the population and we will be vaccinating more people, but this really changes the equation,” Gottlieb said, also on “Face the Nation.”

Biden plans to sign an executive order requiring masks on federal property and during interstate travel and is urging all Americans to wear face coverings for 100 days. But this is one area where Trump’s efforts to shatter Biden’s legitimacy could have a deadly consequence since it will be a challenge for the new President to convince Americans who falsely believe he stole the election.

Klain also told CNN he was confident that the Secret Service and the National Guard would keep the inauguration safe on Wednesday but expressed concern about potential violence across the country.

“I think the events of the past few weeks have proven out just how damaged the soul of America has been and how important is to restore it. That work starts on Wednesday,” Klain told Tapper.

Exacerbating the multiple crises facing his new administration, Biden will enter office with a ghost Cabinet, without any of his key nominees confirmed by the Republican Senate that has shown little urgency despite the extreme circumstances. Democrats will take control since Harris will have the capacity to cast the deciding vote on deadlocked legislation in the 50-50 chamber, once the two Democrats who won Georgia Senate runoff races are seated.
But Trump’s looming trial after his historic second impeachment last week threatens to further slow Biden’s early momentum and his $1.9 trillion pandemic crisis legislation. Incoming Senate Majority Leader Chuck Schumer is seeking to craft a trial that will allow the Senate to do two things at once.
Democrats’ lead impeachment manager, Rep. Jamie Raskin of Maryland, told Tapper that it would be wrong to give the outgoing President a pass given the severity of his actions.

“I don’t think anybody would seriously argue that we should establish a precedent, where every president on the way out the door has two weeks or three weeks or four weeks to try to incite an armed insurrection against the union or organize a coup against the union, and if it succeeds, he becomes a dictator, and if it fails, he’s not subject to impeachment or conviction because we just want to let bygones be bygones,” Raskin said on “State of the Union.”

In recent days, Vice President Mike Pence has been performing many of the valedictory duties normally undertaken by a president since Trump has declined to deliver the kind of farewell address that is customary. On Sunday, in one of his final official speeches as vice president, Pence spoke at Fort Drum, New York.

“I have faith that the day will come when we put these challenging times in the past and emerge stronger and better than ever,” Pence said.

“We will heal our land. We will renew our strength,” he added, without noting Trump’s denial and mismanagement of the pandemic and refusal to preside over a peaceful transfer of power that immeasurably worsened those challenging times. 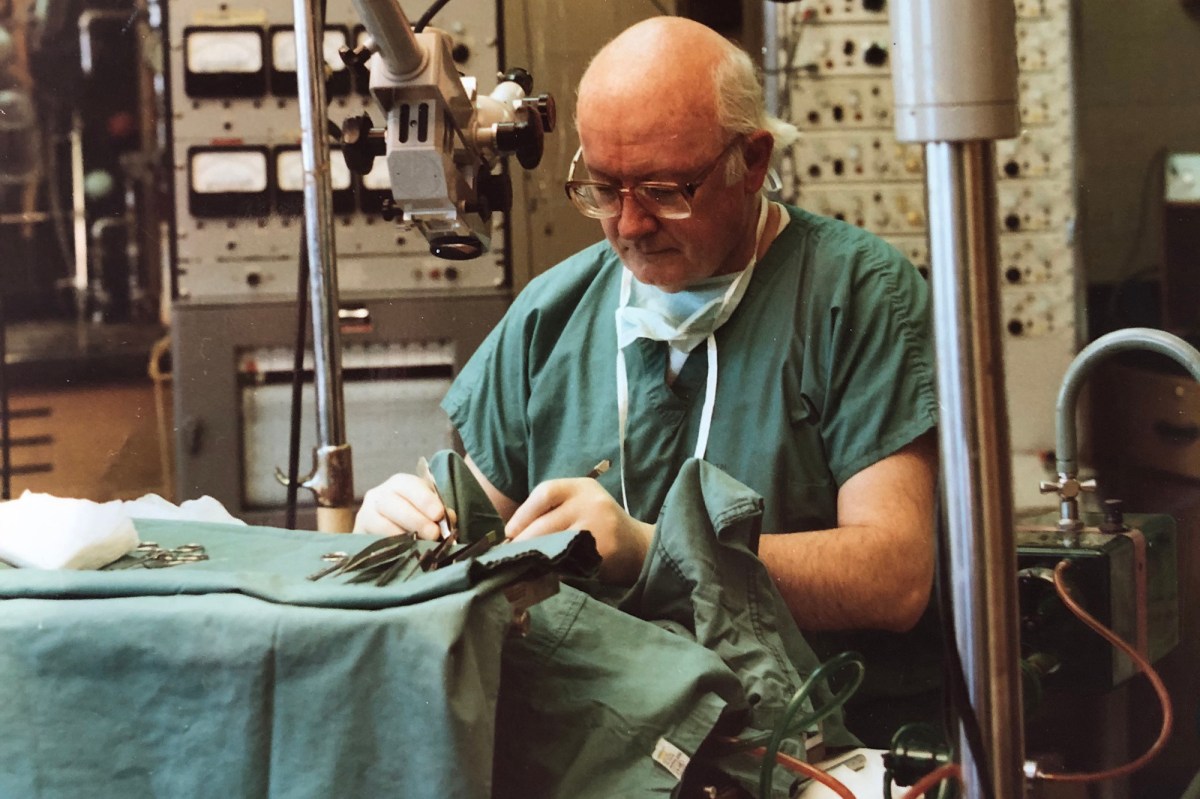 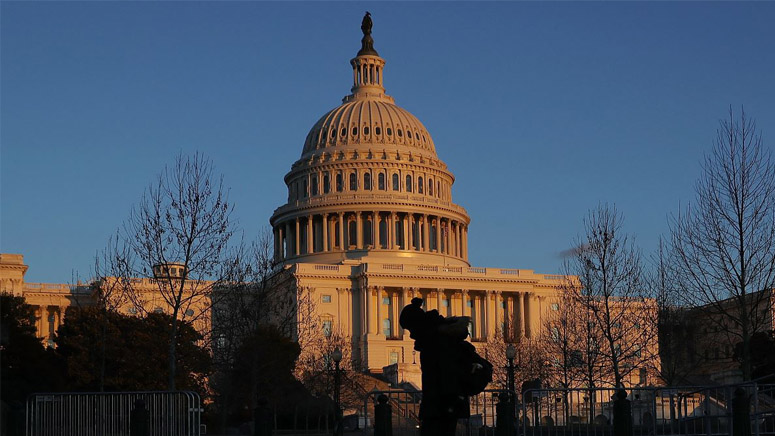 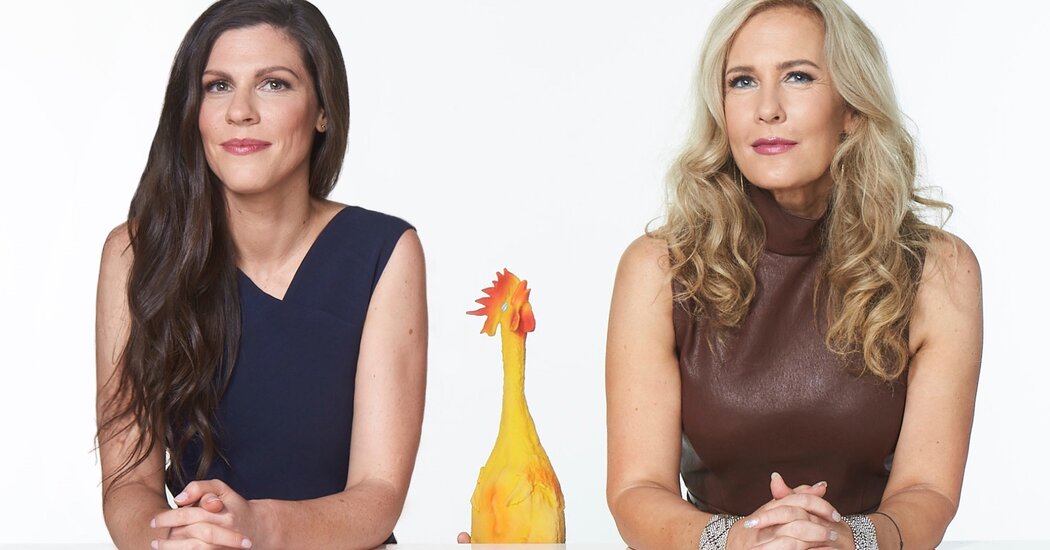 How to Laugh at Work
6 mins ago

How to Laugh at Work