The verdict marks something of a shift for Biden. The President now transitions from the triage he faced immediately on assuming the Oval Office amid the coronavirus pandemic to the deeper task of fulfilling more ambitious campaign promises — like advancing racial justice for the Black Americans who delivered him the Democratic nomination and, ultimately, the White House.

“As he’s thinking about what his joint session speech looks like next week, he has every intention of using that as an opportunity to elevate this issue and talk about the importance of putting police reform measures in place,” White House press secretary Jen Psaki said at a press briefing on Wednesday.

Earlier this month, Biden’s team quietly stood down on a campaign pledge to establish a White House-led commission on policing so that it could direct its attention toward something with more muscle: passing police reform through legislative channels.
“The Biden-Harris Administration strongly supports the George Floyd Justice in Policing Act and is working with Congress to swiftly enact meaningful police reform that brings profound, urgently needed change,” Domestic Policy Council director Susan Rice said in a statement.
The bill passed the Democratic-led House last month. But it faces long odds in the 50-50 Senate, where, even with the Democrats in power because of Harris’ tie-breaking vote, most pieces of legislation need 60 votes to overcome a filibuster.
Lee Drutman, a senior fellow in the Political Reform program at New America (where, full disclosure, I used to work), minced no words in describing the political hurdles that await Biden on a variety of social issues because of the difficulty of abolishing or changing the filibuster.

“(Democratic Sen. Joe Manchin of West Virginia) has been pretty clear that he’s not going to break the filibuster,” Drutman said. “It’s hard to see anything getting 60 votes in the US Senate — anything other than the most milquetoast initiatives, like a commission to see whether there’s a problem of police violence in this country.”

Importantly, in the US, the economy and race are bound up with each other.

“From 1619 until at least the late 1960s, American institutions, businesses, associations and governments — federal, state and local — repeatedly plundered Black communities,” journalist Ta-Nehisi Coates wrote in 2016. “So large was this plunder that America, as we know it today, is simply unimaginable without it. Its great universities were founded on it. Its early economy was built by it. Its suburbs were financed by it. Its deadliest war was the result of it.“

The President, then, might be able to secure some degree of racial justice through his economic proposals, key parts of which he can pass through reconciliation, a budgetary process that requires only a simple majority vote in the US Senate.

“I see Democratic leaders structuring things so that they can lead on the economic and spending issues,” Drutman said. “And they feel that they can accomplish certain elements of racial justice by investing money in poor, underserved, primarily minority communities — but doing that as part of programs that are broadly popular and distribute benefits everywhere.”

As I wrote earlier this month, at least part of what makes Biden’s $2 trillion American Jobs Plan offer hope to many Black Americans is the fact that it doesn’t shy away from confronting the racial inequity that’s baked into the country’s infrastructure.
For instance, Biden would spend $45 billion on replacing all of the US’s lead pipes and service lines because, per the White House Fact Sheet, “no American family should still be receiving drinking water through lead pipes and service lines.”
This stance illustrates that Biden has learned from the years-long water crisis that began in majority-Black Flint, Michigan, in 2014, when the city started to take improperly treated water from the Flint River and carry that water through aging lead pipes.

Lake went on: “It is not a colorblind economic agenda. It really intertwines, rightly so, effectively so, the race and gender components of our modern times.”

Still, a crucial question has yet to be answered: Will whatever racial justice Biden secures through the more oblique means described above satisfy — and fundamentally help — the Black voters who won him the White House?

Forget the prognosticating. It’s too early to tell. 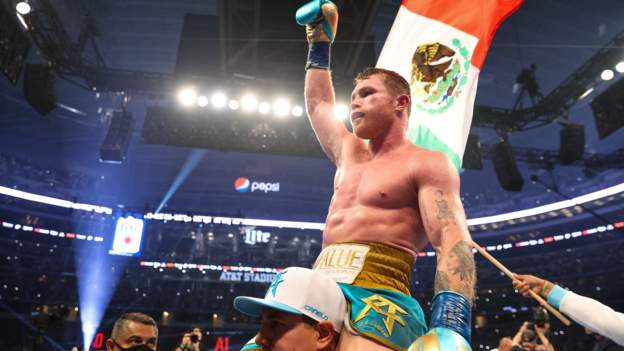 Alvarez stops Saunders in eighth round
1 min ago 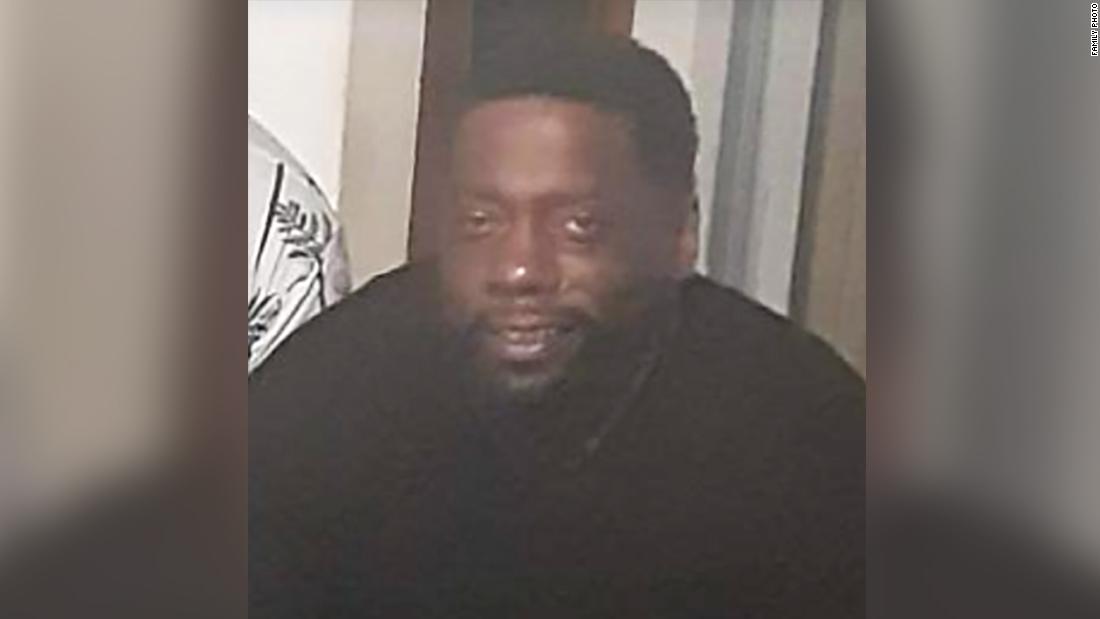 Lawyers for family of Andrew Brown Jr. ask DA to recuse himself
3 mins ago