But while Trump is losing, Barrett is winning. She’s very likely to be confirmed and doing fairly well in the court of public opinion.

Beyond some disqualifying scandal for Barrett, the only way Democrats likely could stop her nomination is for Republicans to face insurmountable public pressure not to put her on the Supreme Court.

I have noted in the past that public opinion has been important in determining how many votes a Supreme Court nominee gets. Even the most qualified and moderate nominees tend to get fewer votes if the public doesn’t like them. On the other end, nominees that traditional metrics deem unqualified or extreme ideologically get more votes when the public likes them.
Part of the reason Justice Brett Kavanaugh’s confirmation vote was so close in 2018 was that he was unpopular. Just 38% of registered voters had a positive view of Kavanaugh as he was getting confirmed, according to CNN/SSRS polling. The plurality, 48%, had a negative view. Kavanaugh faced accusations of sexual assault.

This net popularity of -10 point rating was the worst for a Supreme Court nominee since Robert Bork in 1987, who came in with a -11 point rating. Despite this low rating, Kavanaugh was still confirmed. Bork was attacked for conservative views by Democrats.

By comparison, Barrett is well liked. CNN/SSRS’ poll earlier this month had her with a +10 point net positivity rating among registered voters. That’s basically on-par with the +12 and +13 point ratings Elena Kagan, a Barack Obama nominee, and Neil Gorsuch, a Trump nominee, got in 2010 and 2017 respectively.
Now, the polling isn’t all fantastic for Barrett. Beyond her own personal popularity, polls from CNN, Fox News and NBC News/Wall Street Journal show voters are split basically evenly on whether the Senate should confirm her.

Still, that’s a fairly important development given the polling prior to Barett getting named as Trump’s nominee.

The clear majority (57%) of voters told CNN in September that the winner of the 2020 election should be the one who got to choose the next Supreme Court justice. Just 43% said Trump should make the appointment.

That 14-point split looked more like the polling that had Biden clearly ahead in the presidential race than the polling on Barrett now.

Indeed, what makes Barrett’s polling so strong is that she’s doing it despite Trump being unpopular. In the CNN poll, her net popularity rating is running 28 points ahead of Trump’s net favorability rating.

The average Supreme Court nominee since 1987 has run about 15 points ahead of the popularity rating of the president at the time.

Perhaps, Barrett’s relative popularity wouldn’t have been too surprising in the 1990s or even in the 2000s, when polarization wasn’t as high as it is today.

But just before a presidential election in the year 2020, it’s notable. And by being as popular as she is, Barrett seems to have shut off the last avenue opponents have to derail her nomination.

What channel is the World Series on tonight? Time, TV schedule to watch Dodgers vs. Rays Game 2 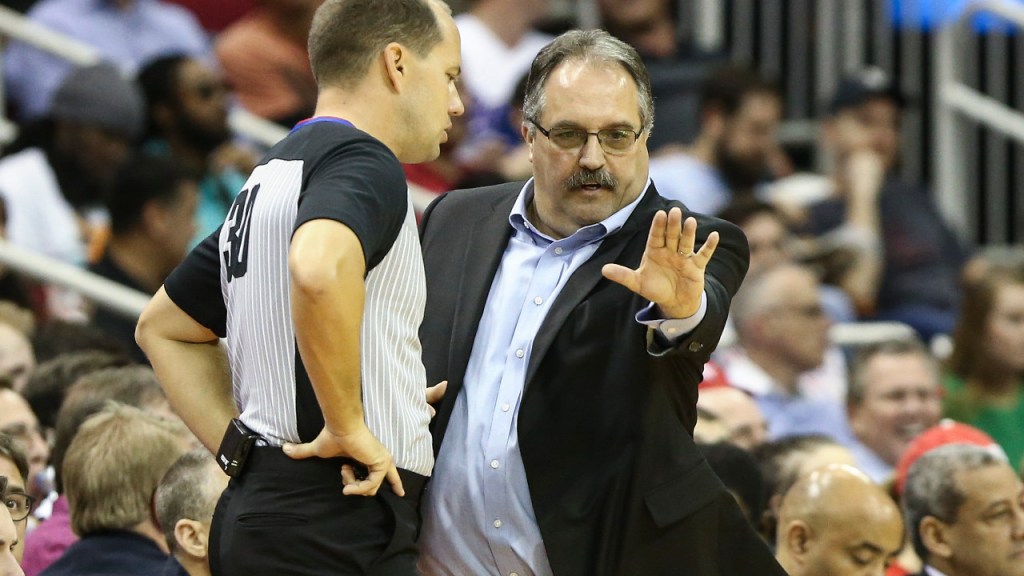 Is Stan Van Gundy the right hire for the Pelicans? NBA execs weigh in
2 mins ago

Is Stan Van Gundy the right hire for the Pelicans? NBA execs weigh in 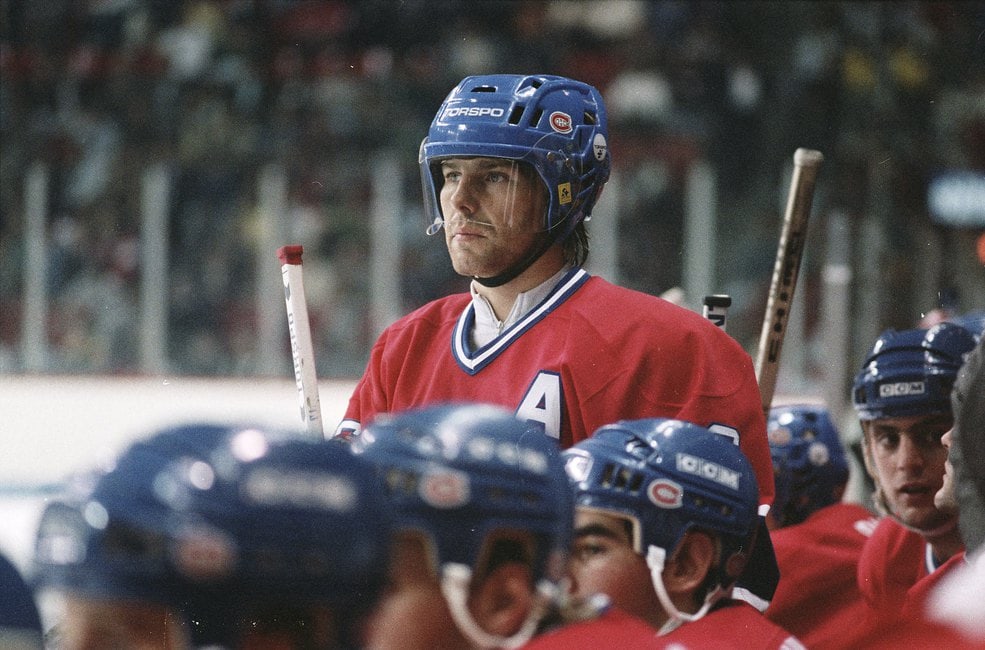 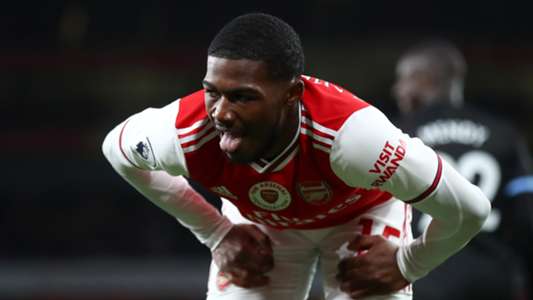 ‘I am happy with my decision’ – Maitland-Niles reveals how Arteta convinced him to stay at Arsenal | Goal.com
4 mins ago

‘I am happy with my decision’ – Maitland-Niles reveals how Arteta convinced him to stay at Arsenal | Goal.com 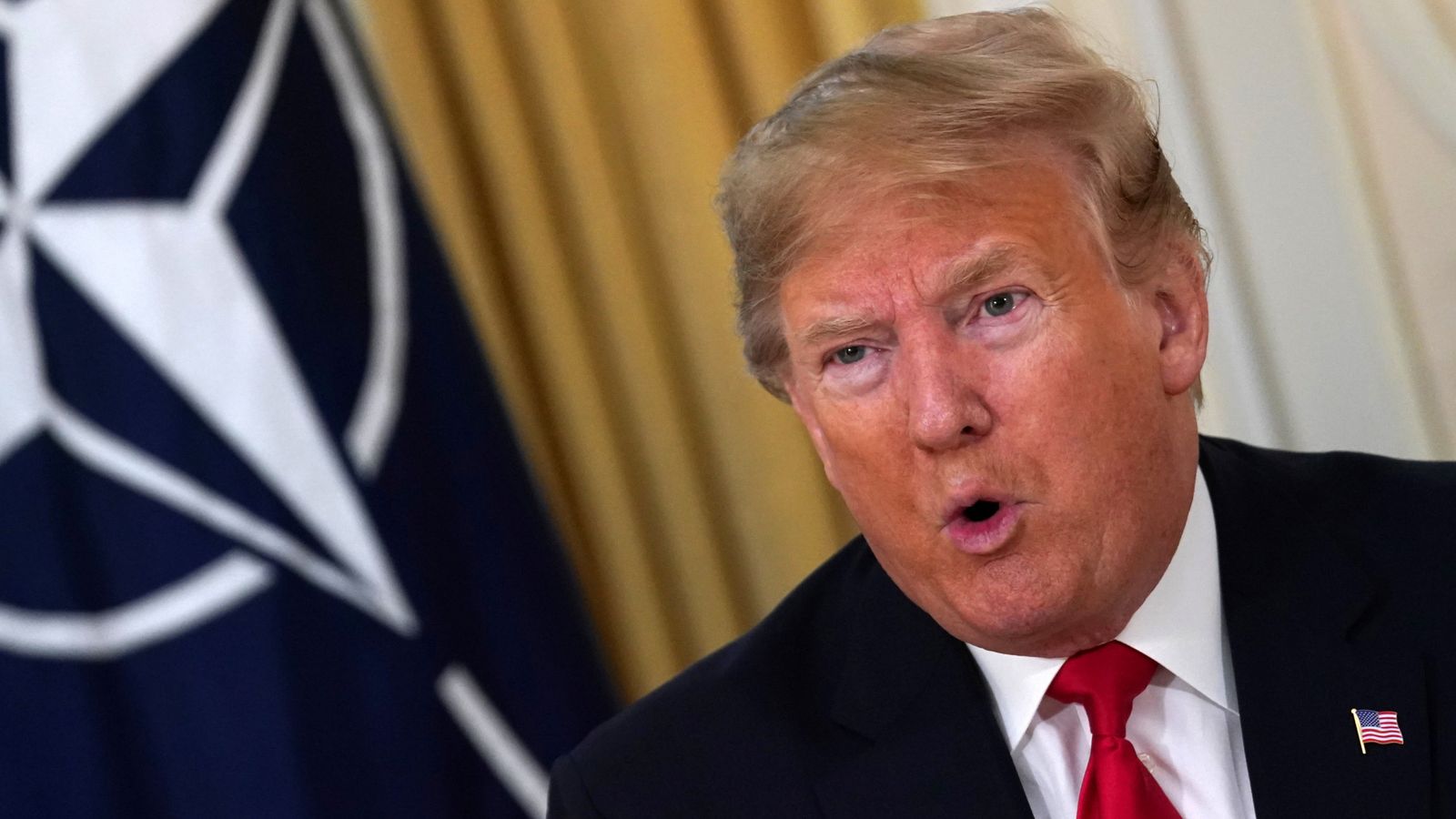