As the Covid-19 vaccine rollout continues across the US, some lawmakers are concerned that ongoing misinformation and disinformation campaigns are exacerbating vaccine hesitancy. Now, two senators are turning their attention to the vaccine misinformation superspreaders that push the bulk of conspiracy theories and lies on social media — and asking the social media giants to take more aggressive action.

“For too long, social media platforms have failed to adequately protect Americans by not taking sufficient action to prevent the spread of vaccine disinformation online,” wrote Sens. Amy Klobuchar (D-MN) and Ben Ray Luján (D-NM) in a Friday letter to Facebook CEO Mark Zuckerberg and Twitter CEO Jack Dorsey, which was viewed by Recode. “Despite your policies intended to prevent vaccine disinformation, many of these accounts continue to post content that reach millions of users, repeatedly violating your policies with impunity.”

In particular, the senators urged the companies to take action against 12 anti-vaccine influencers — 11 individuals and one couple — who spread anti-vaccine content on the internet. These accounts include Robert F. Kennedy Jr., who has pushed distrust in vaccines, and Joseph Mercola, an online alternative medicine proponent who was recently flagged by the Food and Drug Administration for promoting fake Covid-19 cures, including through his still-active Twitter account.

These 12 entities were identified in a report published last month by the Center for Countering Digital Hate, a nonprofit focused on online hate and misinformation. To find these 12 influencers, researchers identified 10 private and 20 public anti-vaccine Facebook groups, whose sizes ranged between 2,500 and 235,000 members. The researchers then analyzed links posted in these groups and tracked the sources of their links.

They found that up to 73 percent of that content, including posts sharing it across Facebook, came from websites affiliated with these 12 superspreaders, who have built reputations in the anti-vaccine online world through multiple accounts on various social media services. More broadly, up to 65 percent of anti-vaccine content on both Facebook and Twitter identified by the researchers seemed to come from these entities. At the time of the report’s publication in March, nine of these superspreaders were active on Facebook, Instagram, and Twitter.

In their Friday letter, the senators asked for more details on the platforms’ approach to content moderation, and for explanations of why the content shared by these 12 superspreaders does or does not violate Facebook’s and Twitter’s rules. The senators also sought more information on the companies’ investment in content moderation for communities of color, rural communities, and non-English speaking communities, pointing out that some of the content posted by the 12 superspreaders “targets Black and Latino communities with tailored anti-vaccine messages.”

In response to the pandemic and the vaccine rollout, Facebook and Twitter have altered their approach to content moderation and health misinformation. Facebook, which also owns Instagram, has banned anti-vaccine misinformation and misinformation about Covid-19 that could lead to “imminent physical harm,” and the company says it has removed more than 12 million pieces of content that violate this threshold. Facebook has also conducted research into vaccine-hesitant comments on its service. Twitter has taken a two-pronged approach of removing the most harmful vaccine misinformation and labeling other misleading tweets.

Generally, these approaches have focused on individual pieces of content, not the broader behavior of particular influencers across the internet. That means that vaccine misinformation superspreaders have more leeway to spread distrust without necessarily outright sharing false claims about vaccines. Instead, they can promote “health freedom” to encourage people to not get vaccinated, present vaccine news in a misleading light, use social media to link to misleading claims on their own websites, and simply raise questions in order to sow doubt.

Open Sourced is made possible by Omidyar Network. All Open Sourced content is editorially independent and produced by our journalists. 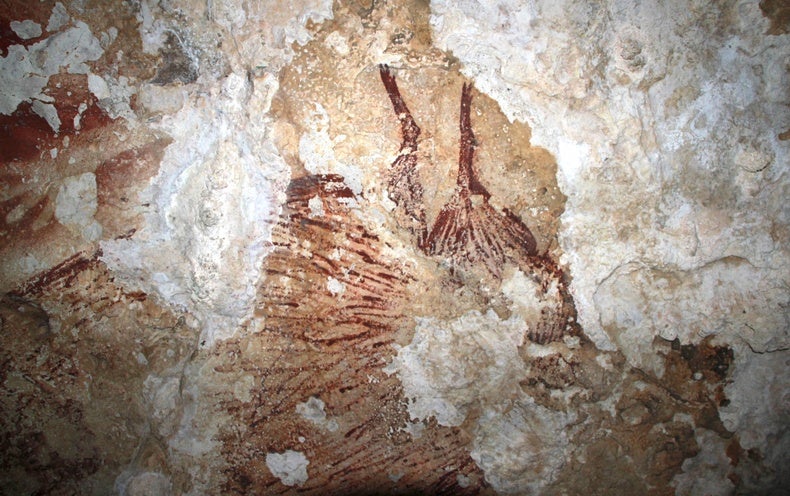 World’s Oldest Cave Paintings Are Fading, Climate Change May Be to Blame
2 mins ago 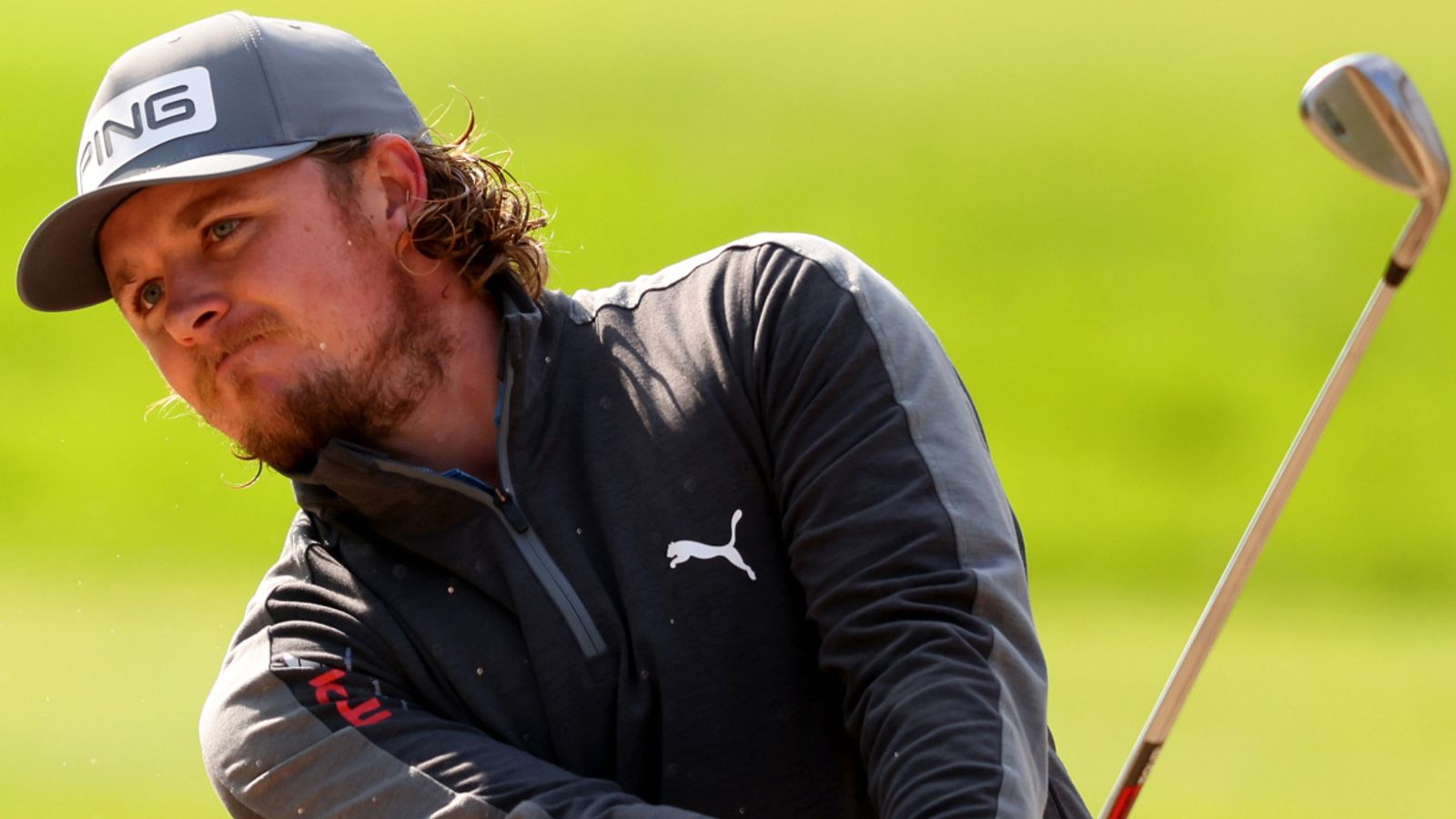 European Tour: Eddie Pepperell one ahead going into final round of British Masters at The Belfry
7 mins ago 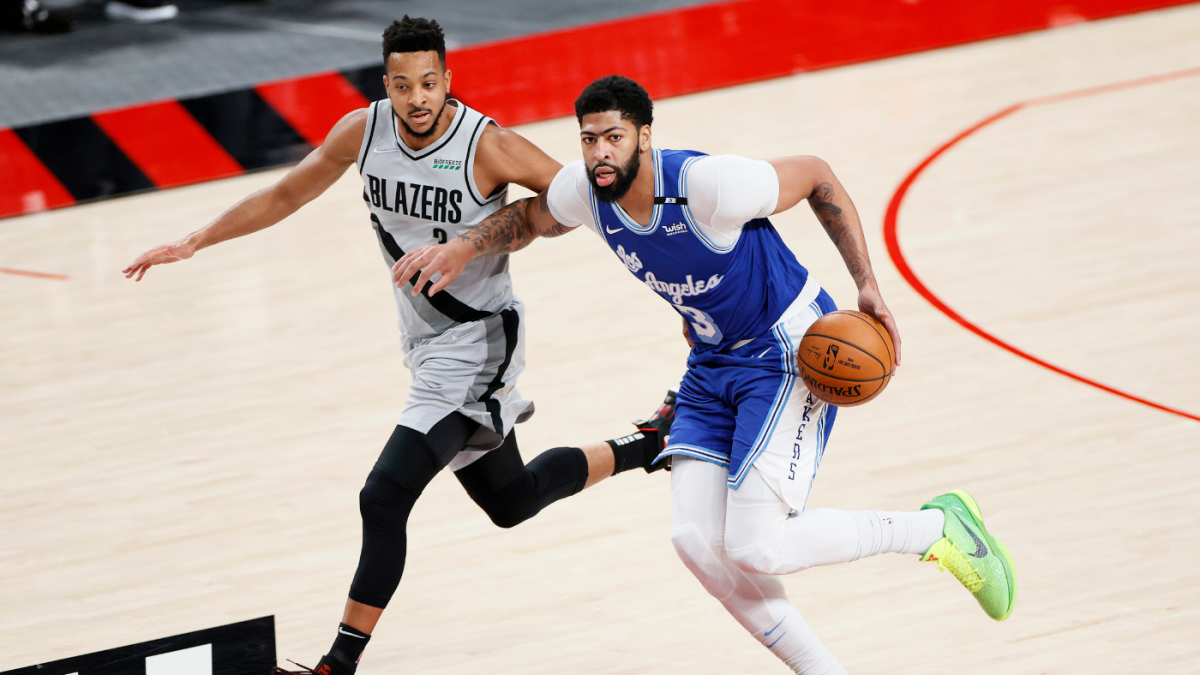