The sheriff’s office is boosting security for the few hundred people expected at the rally Saturday, which is being hosted by the Republican Women of Indian River at the Indian River County Fairgrounds, reported the Treasure Coast Palm newspaper and the Vero Beach News.

The rally lineup will feature local “conspiracy theorists and election deniers,” according to the TC Palm.

Greene is “excited” to “share her America First vision for the country,” her spokesperson Nick Dyer said in a statement to the Treasure Coast paper.

“I would guess she is here to raise money and to continue to spread the ‘big lie’ about the last presidential election rather than addressing legislation to help working families and seniors struggling to emerge from the pandemic and record unemployment,” she said.

Greene was criticized last Saturday — even by fellow Republicans — after the platform for her proposed America First Caucus was leaked. It called for “uniquely Anglo Saxon political traditions” and warned of the threats posed by immigrants.

“America First” was a credo of the Ku Klux Klan and the phrase was often used by Donald Trump in his speeches. It was also the motto of Nazi sympathizers in the U.S. in the 1930s. Anglo-Saxon is, basically, white people of Germanic ancestry.

A similar call for “Anglo Saxon” traditions was touted by hard right-wingers opposed to immigration in America in the late 1800s who found “white” too inclusive. They were out to exclude nearly all other ethnic groups, including the Irish, Jews, Italians, Greeks, Russians and Asians — and all people of color.

Greene backed away from the leaked platform, saying it was created by an outside unidentified group. A spokesperson said Greene no longer planned to create the caucus “at this time.” However, Greene vowed to continue to push Trump’s “America First” agenda.

I have plans to drive President Trump’s America First agenda with my Congressional colleagues but we won’t let the media or anyone else push the narrative.

America First policies will save this country for all of us, our children, and ultimately the world. 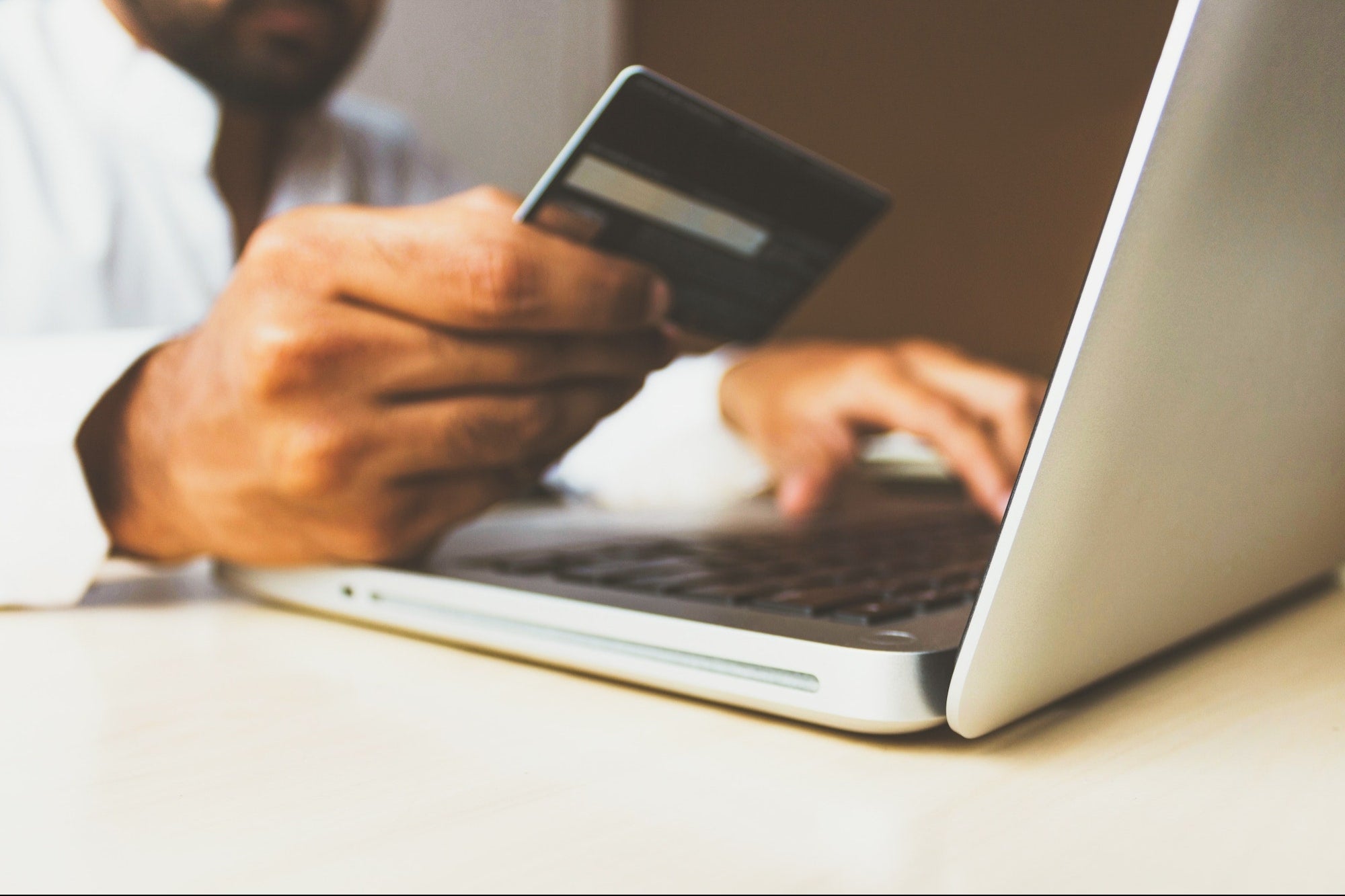 China steps up crackdown on bitcoin mining industry
7 mins ago