ABOARD U.S.S. NIMITZ, off California — When this aircraft carrier and its city-size crew departed Naval Base Kitsap in Bremerton, Wash., on April 27, George Floyd was still alive.

Donald J. Trump was still president, Georgia had two Republican senators, and some 56,000 people in the United States had died of the coronavirus.

Now, 10 months later, the nuclear-powered warship is returning home to a country vastly different from the one it left. That difference was highlighted on Thursday when the new defense secretary — for the first time, an African-American — landed aboard to talk to a travel-weary and isolated crew.

“Secretary of defense in combat!” came the announcement.

Lloyd J. Austin III, his baritone ringing through the ship’s public-address system, told the sailors and pilots on the Nimitz that he knew what it felt like to be cut off from life during extended deployments: Mr. Austin, a retired Army four-star general, was posted in Iraq about a decade ago for a tour even longer than the Nimitz’s.

But that was on land, in Army bases near Baghdad and flying around to Erbil and Ramadi. The Nimitz sailors and Navy and Marine pilots were at sea, spending 2020 in what sometimes felt like a time warp, sailors said.

They had to quarantine for two weeks before they even boarded the ship and, once on, they basically could associate only with one another, even during port calls.

On the rare occasions that the ship came into port — in Guam or in Manama, Bahrain — the 5,000-strong crew was not allowed traditional shore leave, and had to sleep on board, in berths with around 100 other sailors. They were told not to interact with the public on land, because of the pandemic.

They watched the presidential election returns from the Indian Ocean and woke up the morning of Jan. 7, in the Persian Gulf, to the news that rioters had stormed the Capitol.

Petty Officer First Class Christina Ray, 31, said she turned on the television in her office on the ship’s second deck, and stared at the images. She recalled being aghast at what was happening.

“That type of violence was what we were supposed to be defending the country against,” she said in an interview. “The world at home has become completely different and we don’t know what we are coming home to.”

Among crew members on Thursday, there was a palpable sense of excitement but some trepidation about what they would find after 10 months in a bubble at sea. Some had lost family members to the virus — after all, more than 450,000 additional people in America had died of the disease while the Nimitz was sailing the world.

The United States they left has waged battles over mask wearing, police shootings, a presidential election and the unprecedented breach at the Capitol by a mob of Trump supporters.

Petty Officer Second Class Fidel Hart, 44, stood in the hangar bay of the Nimitz, at attention, watching Mr. Austin as he awarded medals to some members of the carrier crew.

“It feels good to see the country has changed back to multicultural, to see that we again have a cabinet that looks like America,” he said.

Petty Officer Hart said he had been pinning his hopes on returning to Bremerton, where he lives, by the new year, but those hopes were dashed as the Pentagon kept extending the Nimitz’s deployment. Then, in January, as the ship was about to sail home, the Pentagon ordered it to remain in the Middle East because of Iranian threats against Mr. Trump and other American officials.

But now the Nimitz really is headed back. Just off the coast of California on Thursday, it is stopping in San Diego on Friday and then is scheduled to reach Bremerton soon after.

“I don’t want deployments this long to be the norm,” Mr. Austin told the crew. Addressing the idea that the United States had become a different place while the Nimitz was deployed, he said that “reintegration is always a challenge,” but added that crew members were returning to “the greatest country in the world.”

Petty Officer Ray said she was hopeful but wary. “I am filled with so many emotions,” she said. “We’ve been so removed from the world, and now it’s like, ‘How do I be normal?’ ”

Her shipmate, Petty Officer Hart, said he had a plan: When he gets back to Washington State, he said, “I will take a walk in the forest,” something that months on a ship had made seem most dear. “I want to hear birds chirp. I want to smell flowers.” 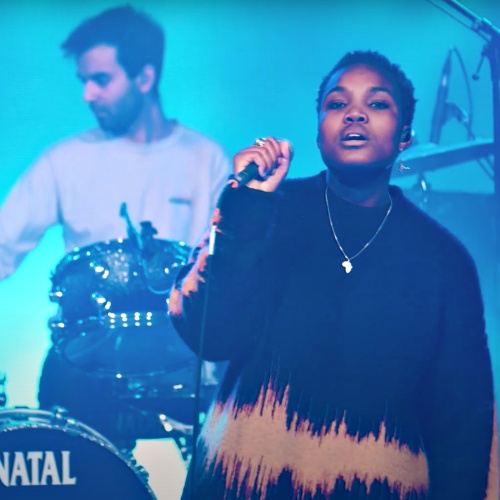 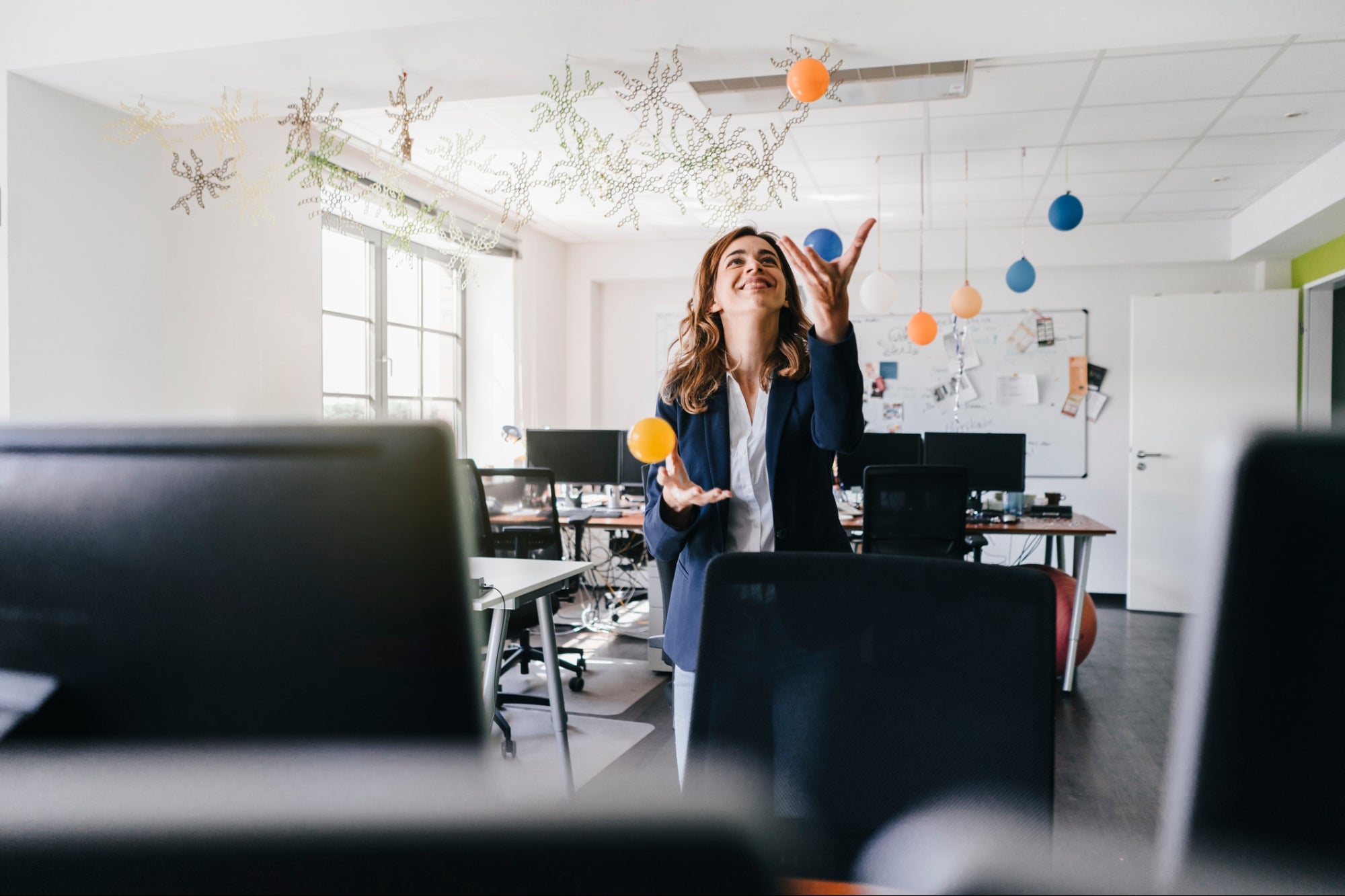 Master People and Money Management for Better ROI
5 mins ago