Appearing before a House appropriations subcommittee, acting US Capitol Police Chief Yogananda Pittman faced a tough grilling from its members over the security failures that led to a slow response to the deadly riot, with Democratic Rep. Katherine Clark asking her, “Do you believe (White supremacy) played a role in the discrepancy between the intelligence received, the assessment of the likelihood of violence, and the preparation that left our officers, really, at the mercy of the mob?”

“So, as the first Black and female chief of this department, I take any allegation of inequitable policing extremely seriously,” Pittman replied. “With that said, I have no evidence whatsoever that suggests that there was any discrepancy based on our security posture and as it relates to making enhancements or not based upon race.”

The comments from Pittman, who took over the department following last month’s riot, come as lawmakers begin to investigate the attack and the government’s failure to both prepare adequately for it and respond to it in real-time. Many lawmakers and law enforcement experts have said police may have taken the threats more seriously, and responded more aggressively, if the crowd was comprised of Black rioters, instead of the scores of White people who actually participated in it.

Among those who have pointed to race when discussing the attack is President Joe Biden, who said a day after it occurred that “no one can tell me that if it had been a group of Black Lives Matter protesting yesterday there wouldn’t — they wouldn’t have been treated very, very differently than the mob of thugs that stormed the Capitol.”

As part of Congress’ inquiry into the attack and its causes, the House Subcommittee on Crime, Terrorism and Homeland Security also held a hearing on Wednesday to discuss why the federal government hasn’t addressed the rise of domestic terrorism and White nationalism in the weeks after the riot.

During that hearing, the panel’s chairwoman, Democratic Rep. Sheila Jackson Lee, noted that they were warned last year by FBI Director Christopher Wray about the rise of domestic terrorism and White supremacy as “the most lethal threat, with domestic violence in our country,” with the Texas congresswoman warning that more needs to be done.

“What is clear is our current approach is not working, enough is enough,” she said. “It is time for action. I look forward to hearing from the witnesses what federal law enforcement and government should do to swiftly address the rise in domestic terrorism.”

During another congressional hearing earlier this week, three former officials who were responsible for security at the Capitol during the attack all affirmed that White supremacists and extremist groups were involved in the insurrection.

The affirmation from former US Capitol Police Chief Steven Sund, former House Sergeant-at-Arms Paul Irving and former Senate Sergeant-at-Arms Michael C. Stenger undercut attempts by some influential Republicans to downplay or deny the role that racist right-wing groups played in the insurrection, including Fox News host Tucker Carlson, who claimed on his show Monday night that “there is no evidence that White supremacists were responsible for what happened on January 6. That’s a lie.” 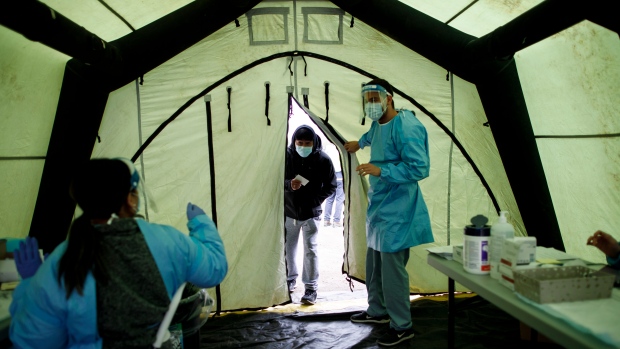 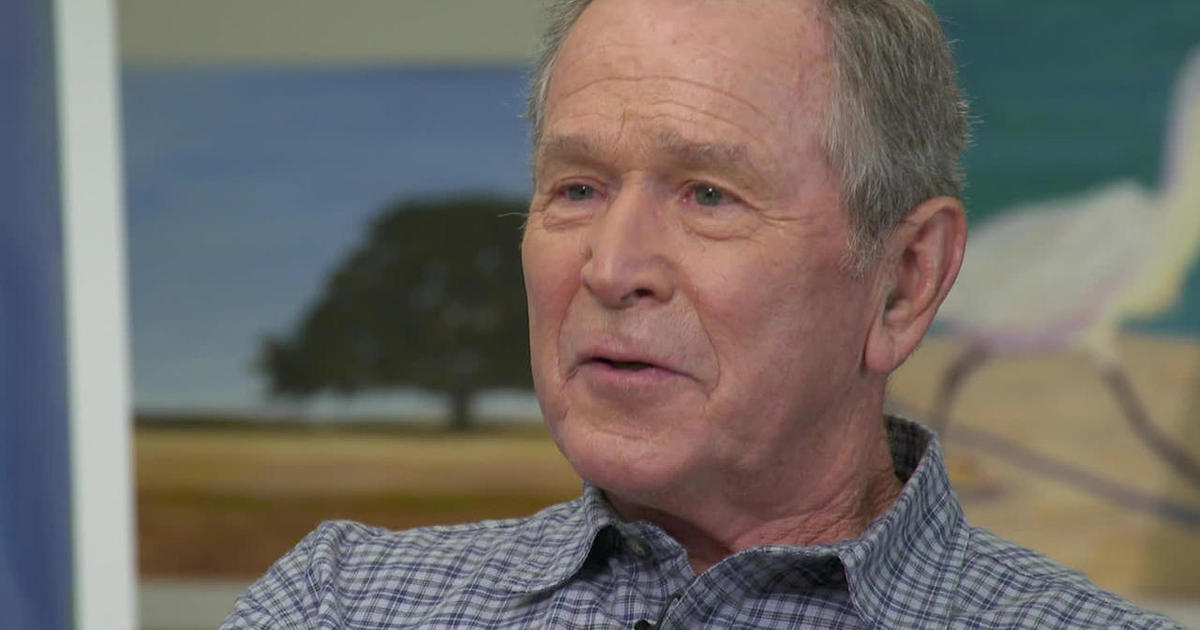 George W. Bush on painting a new vision of immigrants
40 seconds ago 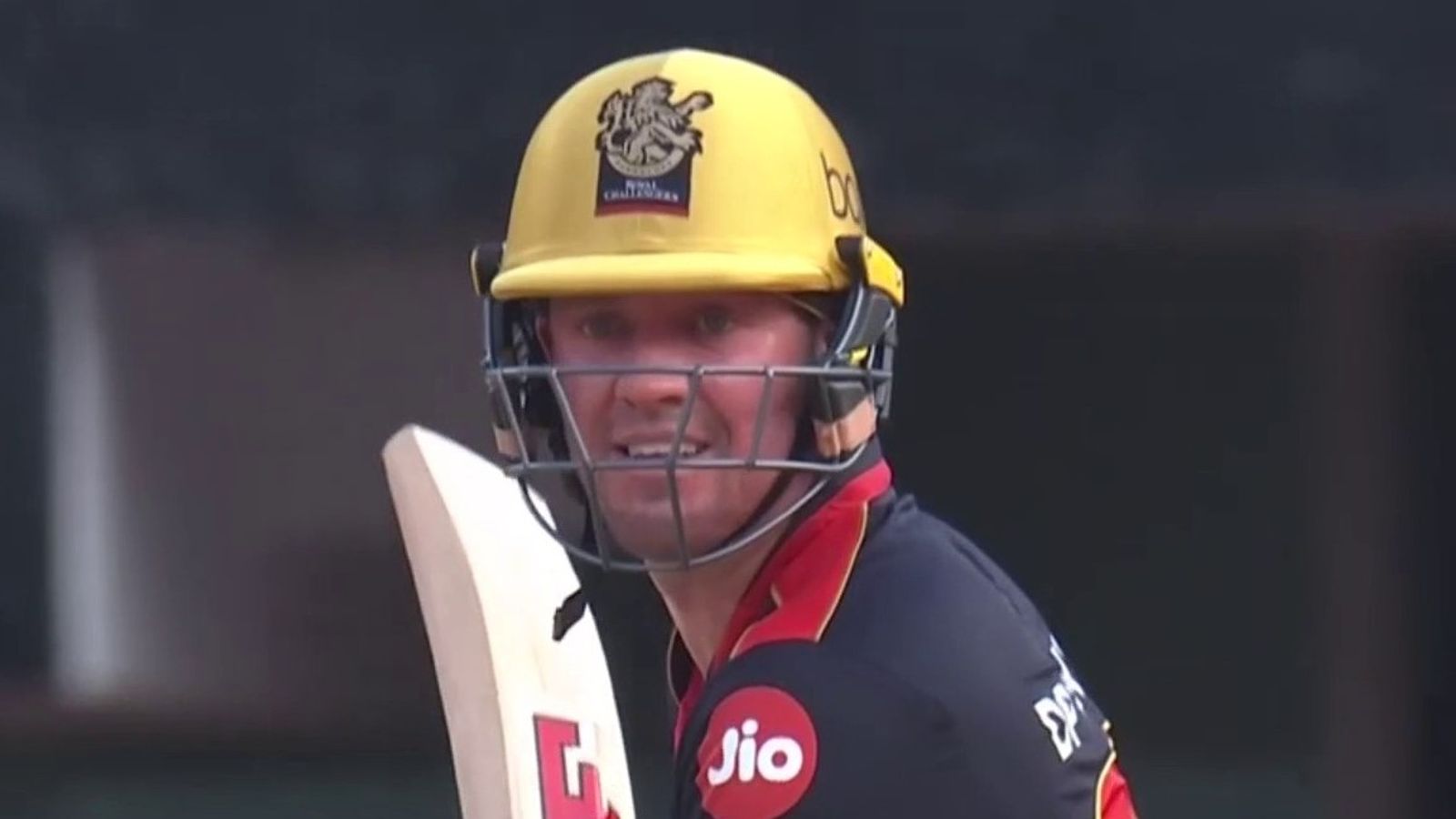 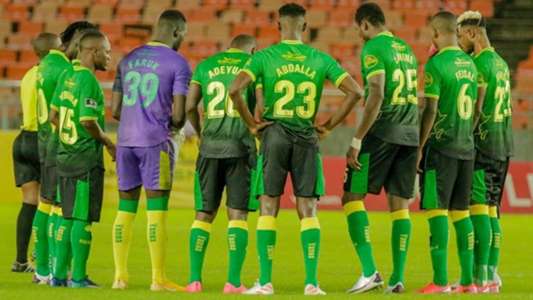 Niyonzima: Yanga SC still top of the table and will not give up Tanzanian league title | Goal.com
11 mins ago