Stinging from his resounding defeat in Alabama’s Republican runoff for the Senate on Tuesday and a snub from former President Donald J. Trump, Representative Mo Brooks now appears to be willing to testify as part of the Jan. 6 investigation.

Mr. Brooks signaled on Wednesday that he would comply with an impending subpoena from the bipartisan House committee that is leading the inquiry into the attack on the Capitol — but only under certain conditions.

His comments to the media, reported by CNN on Wednesday, came one day after he lost a bitter primary runoff to Katie Britt. Mr. Trump withdrew his endorsement of Mr. Brooks in March when he began slipping in the polls, and gave his support to Ms. Britt in the final weeks of the campaign.

He hinged his willingness to testify before the House committee on being able to do so “in public so the public can see it — so they don’t get bits and pieces dribbled out,” Mr. Brooks said, according to CNN.

The congressman added that he would only testify about matters related to Jan. 6, 2021, and that he wanted to see copies of documents that he might be asked about beforehand, the network reported.

Mr. Brooks was not available for an interview on Thursday, and his office declined to elaborate on his comments.

Mr. Brooks, a hard-right Republican and a once-fierce ally of Mr. Trump’s whom the former president has accused of becoming “woke,” has drawn intense scrutiny for his actions preceding the violence on Jan. 6.

But as of Wednesday, Representative Bennie G. Thompson, Democrat of Mississippi and the head of the Jan. 6 committee, acknowledged that Mr. Brooks still had not been served with a subpoena. Mr. Thompson said that process servers in Washington had been unable to track down Mr. Brooks because he had been campaigning in Alabama.

Mr. Brooks’s disclosure that he could cooperate to some degree with the Jan. 6 inquiry was met with scorn and derision on social media from some of Mr. Trump’s supporters, who characterized him as a turncoat.

The estrangement between the now-lame duck congressman and the former president has been a stunning one.

In withdrawing his endorsement, Mr. Trump had criticized Mr. Brooks for comments made at a rally last summer, when Mr. Brooks urged Mr. Trump’s supporters to move beyond the 2020 election. Yet, even after the humiliating snub, Mr. Brooks continued to cling to Mr. Trump’s falsehoods about election fraud.

Mr. Brooks lost the runoff by 25 percentage points to Ms. Britt, a lawyer and a former chief of staff for Senator Richard Shelby, a Republican who is retiring at the end of the year.

Since then, Mr. Brooks has said that he will retire from politics, but he is not going quietly.

“The voters have spoken, but not spoken wisely,” Mr. Brooks vented at his election night gathering in Huntsville, Ala. 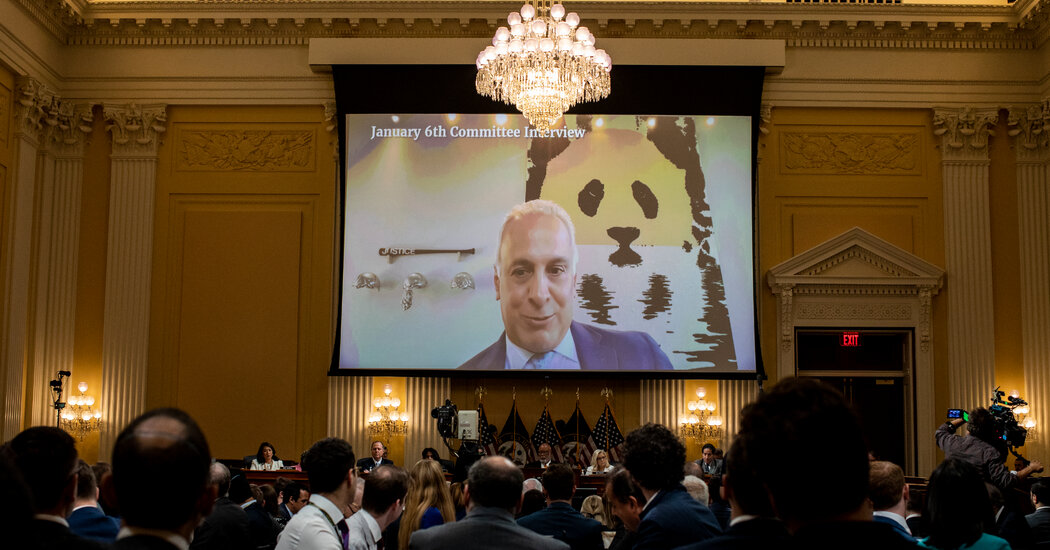 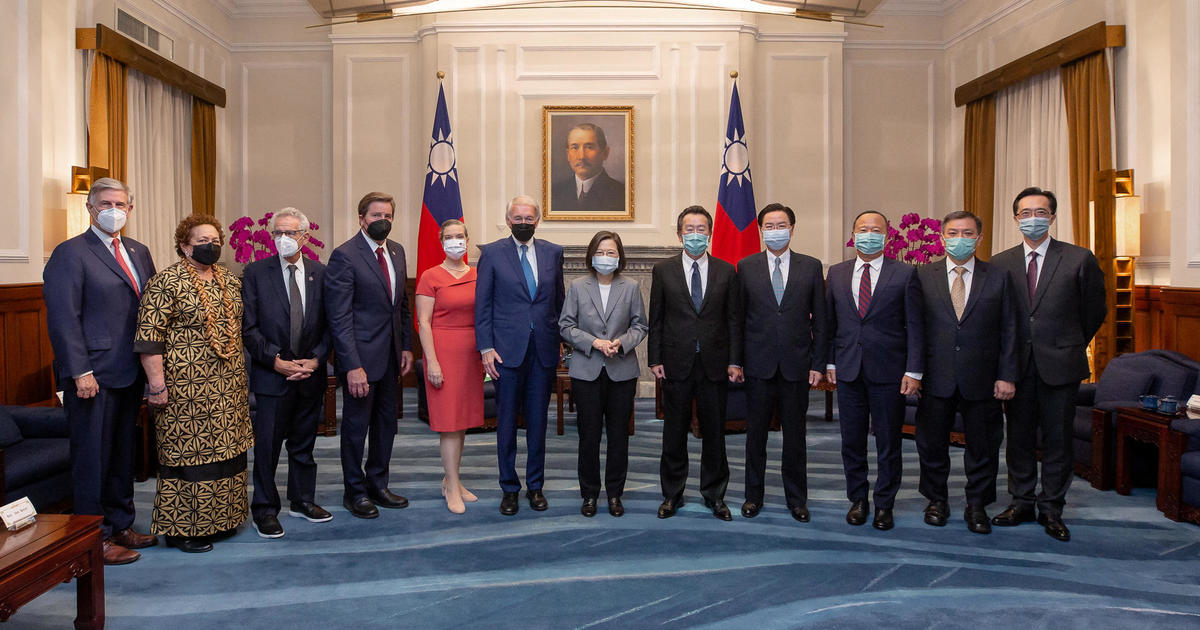