The tabloid publishing company that paid $150,000 to a former Playboy model in 2016 to suppress her account of an alleged affair with Donald J. Trump, then a presidential candidate, has agreed to pay $187,500 to the Federal Election Commission to settle accusations that the company violated campaign finance law in making the payment.

The commission found that the firm, American Media Inc., and its former chief executive, David J. Pecker, had “knowingly and willfully” violated campaign laws by secretly routing the $150,000 payment to the former model, Karen McDougal, in coordination with senior officials with the Trump campaign, including Michael D. Cohen, who served as Mr. Trump’s personal lawyer at the time.

The idea behind the payment scheme — a method known as “catch and kill” — had been to buy the rights to Ms. McDougal’s story and then never publish it. The details of the effort came out widely in 2018 during Mr. Cohen’s federal trial for, among other things, campaign finance violations.

Mr. Pecker and Mr. Trump had been friends and allies, and American Media tried to argue to the commission that “payments for silence are not contributions or expenditures because silence is not a ‘thing of value,’” according to the settlement, which is known formally as a conciliation agreement.

American Media, the parent company of The National Enquirer, acknowledged in the settlement that the commission had found that the company made an illegal and undisclosed corporate contribution to influence the 2016 election, though the firm did not admit to the violations being “knowing and willful.”

Mr. Trump himself faces no further investigation in relation to the payment to Ms. McDougal, however. Documents released on Tuesday by Common Cause, the government watchdog group which filed the initial complaint, said that the F.E.C. did not have sufficient votes from its commissioners to move forward with an inquiry looking into Mr. Trump’s role. The six-member commission is divided between three Republican-aligned commissioners and three Democratic-aligned ones.

Paul S. Ryan, Common Cause’s vice president of policy and litigation, said he had mixed feelings about the outcome. While he felt “vindicated” by the fine, he said, he was frustrated that Mr. Trump, whom he called “the mastermind of the illegal scheme,” had not been held accountable.

Mr. Cohen, who has served time in prison in part for his involvement in the payments, said during his trial that the transaction had been part of an effort to cover up Mr. Trump’s “dirty deeds.” Mr. Pecker had agreed to an immunity deal with federal prosecutors to provide information related to the payments as part of Mr. Cohen’s trial.

“He’s the only one not to be held accountable,” Mr. Ryan said of Mr. Trump.

The F.E.C. has not yet formally announced the results in this case or revealed all of its internal findings; as the person who filed the original complaint, Mr. Ryan was notified on Tuesday of its outcome.

The commission recently began announcing the outcomes in several old cases after not having a quorum to vote on matters for most of last year.

In May, the F.E.C. announced that it had formally dropped another hush-money case tied to Mr. Trump, related to the pornographic film actress Stormy Daniels, who received $130,000 shortly before the 2016 election from Mr. Cohen.

In that case, the commission’s professional staff recommended proceeding in its review but Republican commissioners disagreed, saying it was “not the best use of agency resources.”

One Democrat on the commission, Ellen L. Weintraub, said on Tuesday that she had voted to pursue Mr. Trump further in the McDougal case and noted that the commission had found that the illegal contributions were made in coordination with the campaign.

“I would think it would also be illegal to be received,” she said.

But she was outvoted. 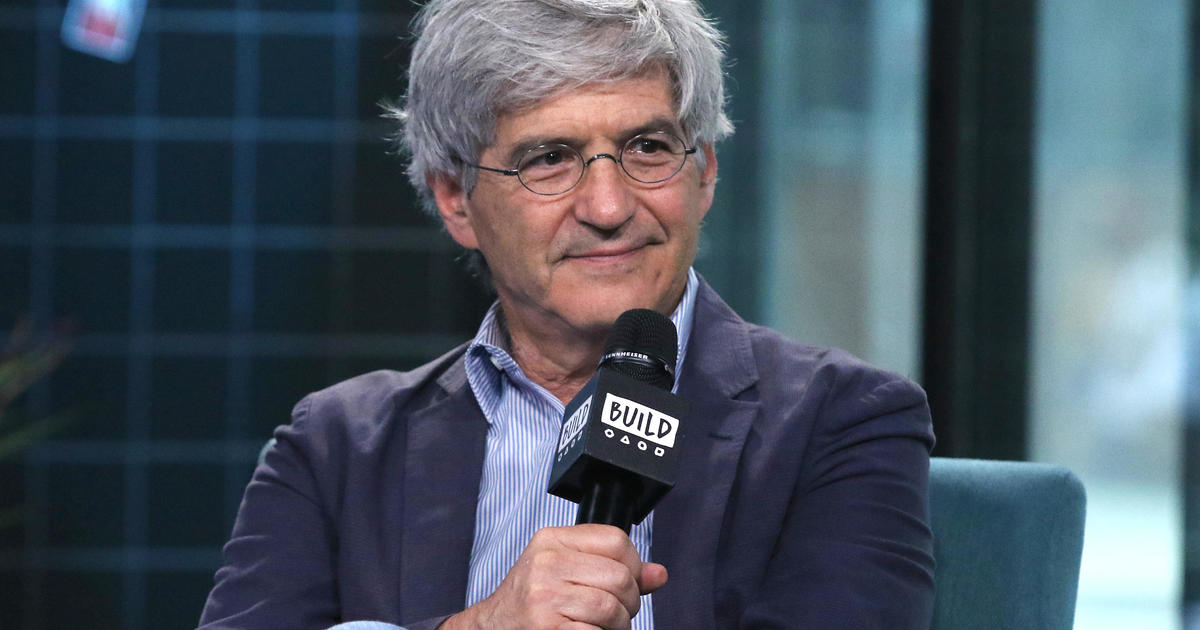 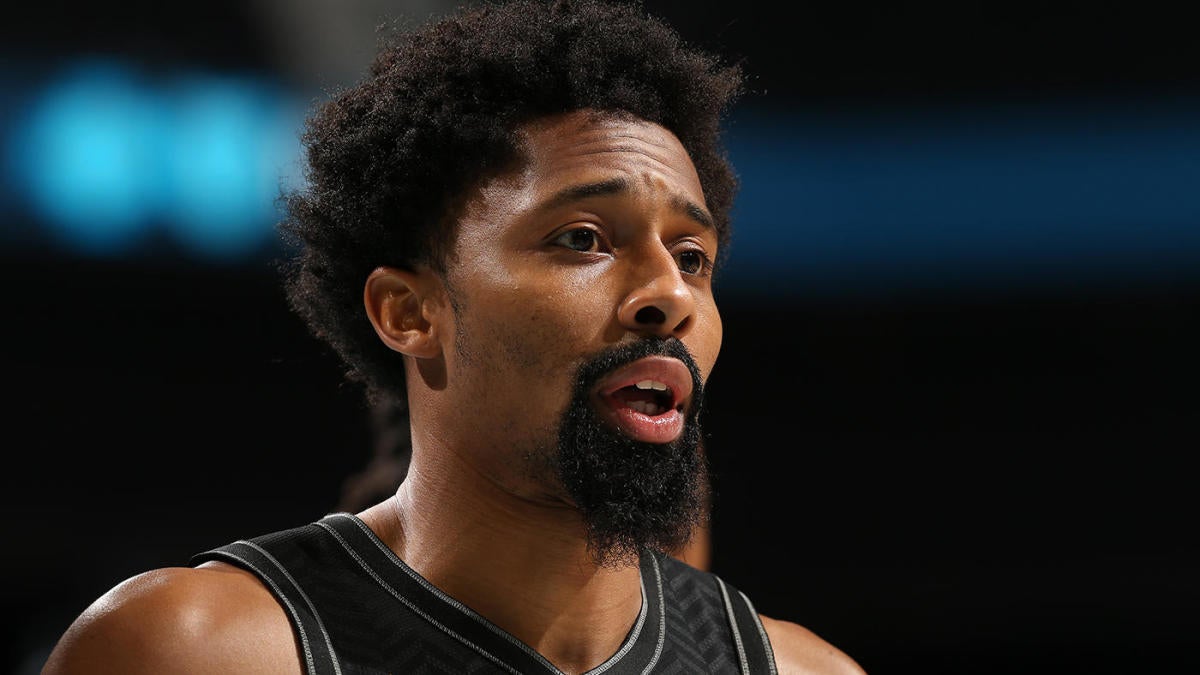 NBA free agency: Spencer Dinwiddie interested in going home to Los Angeles as a free agent, per report
6 seconds ago 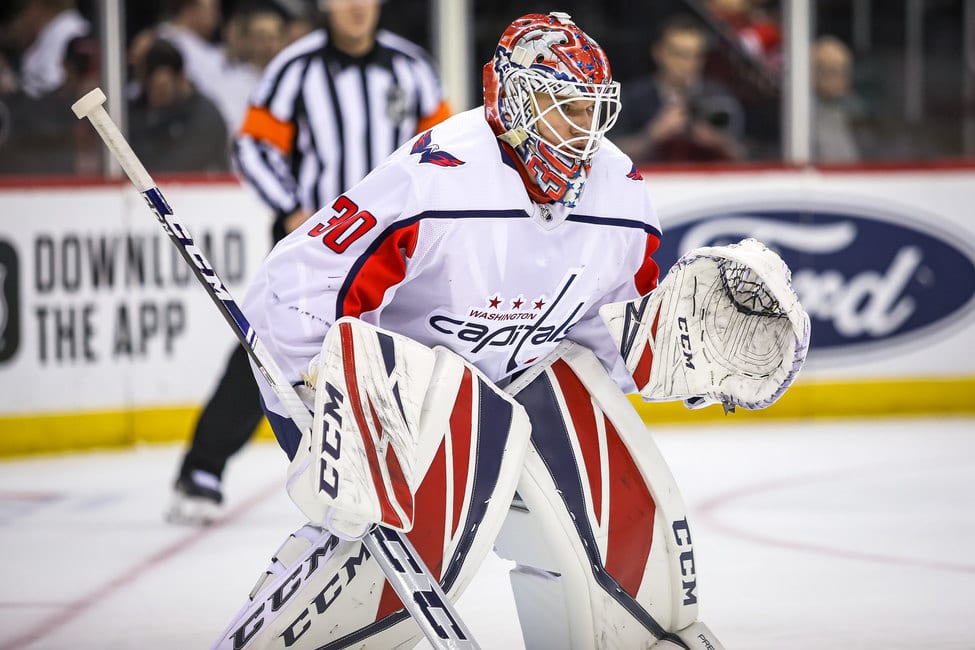 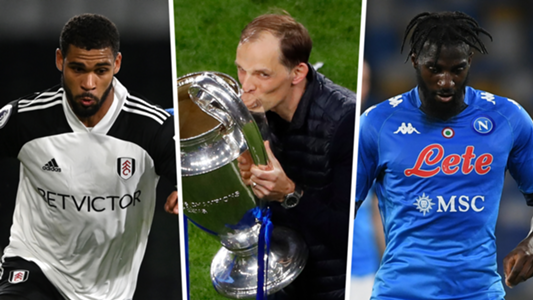 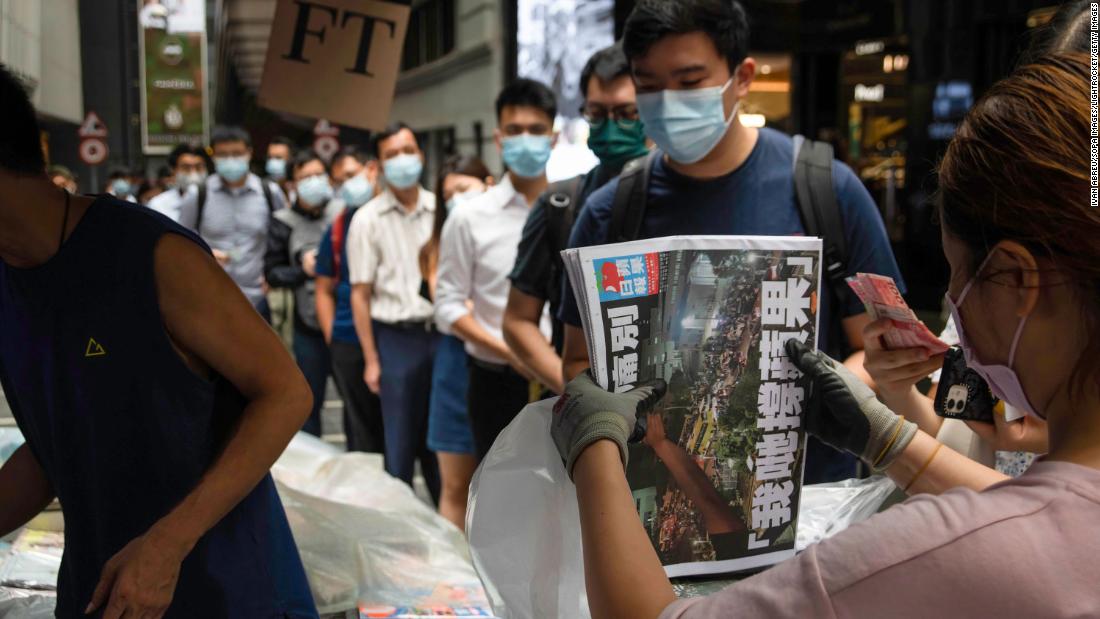 In China, the media doesn’t hold the powerful accountable. It ensures those in power hold on to it
6 mins ago

In China, the media doesn’t hold the powerful accountable. It ensures those in power hold on to it 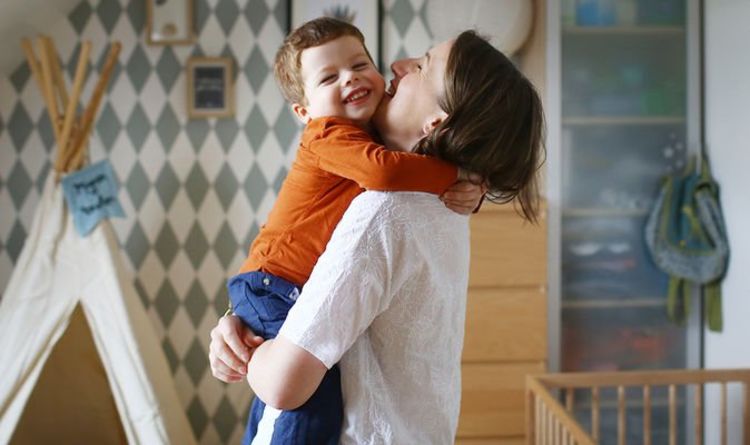