With Memorial Day weekend upon me, I packed a bag and drove east, following a 80-mile path trodden for decades by fellow Washington residents looking for calmer seasonal destinations. After crossing the Chesapeake Bay Bridge and heading south on windy back roads, I finally stepped out in St. Michaels, Md., a waterfront destination often celebrated as one of the crown jewels of Maryland’s Eastern Shore.

Tucked away in the brackish wetlands of the Chesapeake Bay, the town of St. Michaels preserves the scenery of its 19th-century past, when the shipbuilding industry was dominant and oyster and crab harvests flowed plentifully from its docks, producing small fortunes for local merchants.

Today, its transformation into a resort town is all but complete, but the lasting imprint of its maritime roots and touches of affluence from its heyday have helped it stand out even in a part of Maryland abundant in small towns that evoke the United States’ early years. Over a short three days, I came across a trove of early American architecture and a wealth of opportunities to explore the Chesapeake landscape by land and by water.

My first night, I arrived on St. Michaels’ short main street hungry for dinner, and found most of the restaurants in town tended to be bistros, steakhouses, and seafood-focused bar-and-grills. A good showcase of Chesapeake Bay seafood — fresh oysters, soft-shell crab and blackened rockfish — was already drawing crowds to favorite spots like The Crab Claw and Awful Arthur’s. But in the end, I set my sights on Ruse, a vibrant, fresh venue that opened in 2021, during the pandemic, and operates out of the town’s uncharacteristically modern Wildset Hotel.

Rather than the classic Maryland crab cakes that are ubiquitous in the area, I indulged in blue crab rangoon, made with a light granular ricotta instead of cream cheese and subtle, sweet crab meat. For another twist on local fare, I tried Ruse’s bright and citrusy scallop ceviche, which came served on a tostada shell instead of the traditional half shell.

Many of the more stately mansions around town now operate as bed-and-breakfasts, and as dusk fell, I headed to the George Brooks House, a manor from the Civil-War era on a quiet eight-acre plot. I set my things down on the ornate four-poster bed facing a fireplace in my room and stepped out through a private side door onto the house’s rear veranda to take in the golden-hour lighting as it hit the back garden and pool.

The next morning, as I ate a homemade breakfast of French toast stuffed with honeycrisp apples, the property’s owner and innkeeper, Will Workman, regaled me and other guests with local lore from the early 2000s, when St. Michaels became a popular sanctuary for senior members of the George W. Bush administration.

In those years, several top officials in the White House orbit — including the former vice president, Dick Cheney, and secretary of defense, Donald H. Rumsfeld — began snapping up multimillion dollar estates. By taking advantage of the town’s tranquil seclusion, still within reach of Washington, they began turning St. Michaels into an unofficial weekend retreat.

On one of those weekends, he said, the Secret Service motorcade protecting Mr. Cheney ran into St. Michaels’ traditional St. Patrick’s day festivities, during which locals close down the main thoroughfare to race shopping carts down the street. As the tale went, in a show of local pride and independence, the town’s leaders and chief of police refused to clear the way, forcing the former vice president’s motorcade to wait.

After breakfast, I ventured just beyond the town limits and crossed the drawbridge to Tilghman Island, which sits at the end of the peninsula to the west of St. Michaels. Rental bikes are available in town and the ride to the island, whether by bike or by car, charts a winding path down a narrow spit with secret beaches and great views of the bay on either side.

Like most of Talbot County and the surrounding areas, the richly biodiverse Tilghman Island makes a popular destination for bird watching. As I approached Black Walnut Point at the island’s tip, a pair of bald eagles made low passes overhead, and osprey nests were visible at regular intervals along the shore. The walk to the point follows the shoreline until the road ends, but for those wishing to go further onto the bay, outfitters on Tilghman rent out everything from paddleboards and kayaks to sailboats and jet skis.

I set aside my last afternoon to explore the St. Michaels historical district. In less than an hour, I walked by nearly two dozen manors and churches, stopping at each site and taking in the impressive spectrum of Victorian, Italianate and federal architecture. Some of the oldest buildings in the area date to the 18th century and survived the town’s small role in War of 1812 in which it was raided twice by British soldiers during their campaign in the Chesapeake.

Beaten down by the summer heat, I gave in and headed to Justine’s Ice Cream Parlor, where a dizzying menu of milkshakes takes up an entire wall. With ice creams such as rum raisin and spumoni, or rainbow sherbet and orange juice, Justine’s blends a seemingly infinite number of shakes and shake-adjacent creations that have dazzled visitors for 35 years.

While marinas and boat launches dot the shoreline throughout the region, the marina in St. Michaels benefits from the presence of the Chesapeake Bay Maritime Museum, which hosts a floating fleet of preserved historical vessels, such as crab dredgers and Chesapeake log canoes as well as a replica of a colonial-era tall ship.

The view of these classical ships against the modern backdrop of powerboats, waterfront restaurants and tour boat companies was jarring. Then somewhere between a cluster of small yachts and what appeared to be a functional skipjack (an old wooden commercial sloop, now used for private charters), I came across a boat emblazoned with the Talbot County seal. The Latin words beneath it, “tempus praeteritum et futurum,” seemed to provide an explanation: “time, past and future.” 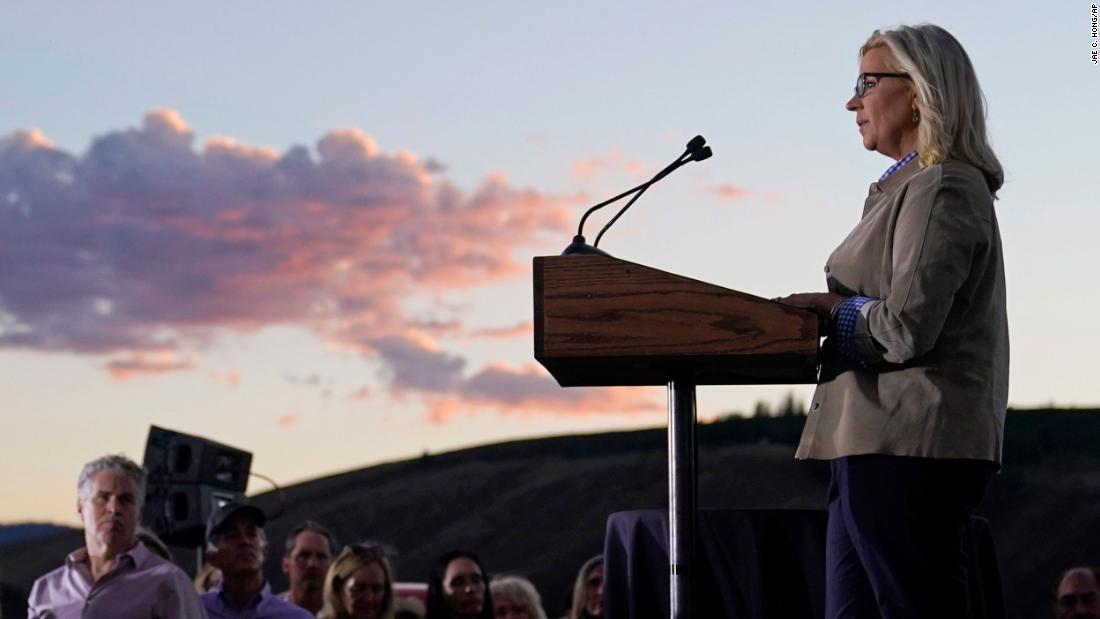 Six takeaways from primaries in Wyoming and Alaska 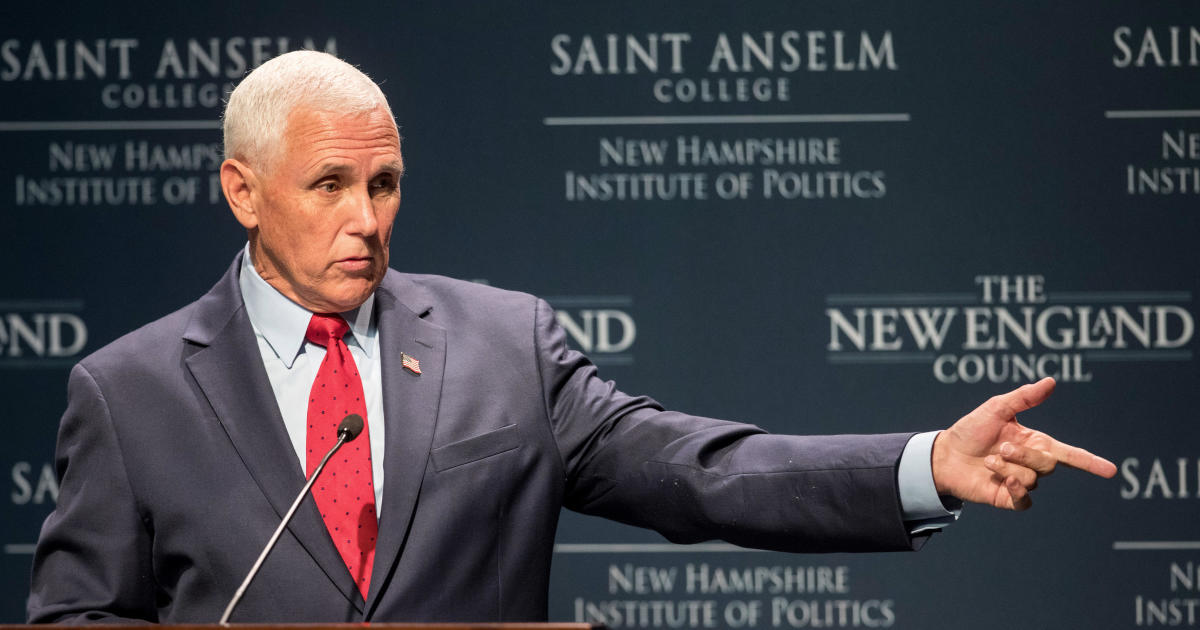