Warnock, the first Black senator from Georgia, was born while his state was still represented by segregationists. He won in a runoff election system that racists created during the Jim Crow era, and he’s currently supporting voting rights legislation blocked by a Senate procedure long used to stop the advancement of civil rights in the United States.

On Friday, moments after Senate Republicans used their first filibuster of Biden’s presidency to block debate on a bill to establish a bipartisan commission to investigate the Jan. 6 attack, Warnock stood off the floor of the Senate and reflected on the moment. Standing in a Senate hallway not far from where a mob of Trump supporters chased Capitol Police Officer Eugene Goodman up the stairs after they smashed out windows of the Capitol and broke into the building, Warnock said he worried his colleagues may have grown cynical and prioritized short-term political gains at a time when the future of American democracy is on the line.

“Sometimes we’re standing in the midst of a defining historical moment, and we miss the magnitude of it all,” said Warnock, the pastor of the historic Ebenezer Baptist Church in Atlanta, where the Rev. Martin Luther King Jr. grew up listening to his father preach.

“I think there were some people who slept through the civil rights movement, quite frankly, who didn’t understand that in a real sense it was a fight to save the country. Not just the South, not just Black people, but the country,” Warnock said. “We are in a renewed, 21st-century fight to defend our democracy so that we might pass on a future that’s worthy of all our children.”

Warnock said the country is in the middle of a “historic abandonment” of the “basic democratic framework” in statehouses across the country, as supporters of former President Trump move to pass restrictive voting laws because of his election lies. Jan. 6 was not only a violent physical attack on the U.S. Capitol, Warnock said, it was “an attack on the votes of the people of Georgia and people all across this country.” But most Republican senators, Warnock said, have decided they are unwilling to do the right thing to stand up for American democracy.

“All of us are here as representatives of a democracy that folks on the other side have decided they’re not willing to defend. Some things ought to be bigger than politics. This is about truth,” Warnock said.

“It’s ironic that this would happen [on Memorial Day] weekend, because all of us will go back to our home districts, and we will celebrate great patriots who paid the ultimate price to defend our democracy on bloody battlefields, and we have politicians who are not even willing to stand up on the Senate floor for what’s obviously right,” he added.

Jan. 6, Warnock said, “was an unabashed exercise in attempted disenfranchisement, and now we have seen that attack metastasize to state capitals all across the country” as Trump-supporting legislatures throughout the country pass legislation that will make it more difficult to vote because their supporters believe the former president’s lies about a stolen election.

“This is a defining moment. Somebody’s got to stand up and defend our democracy,” Warnock said.

Apps are changing the shopping experience at The Vitamin Shoppe and Tractor Supply Co.
11 seconds ago

The Nubank EC-1 – TechCrunch
3 mins ago 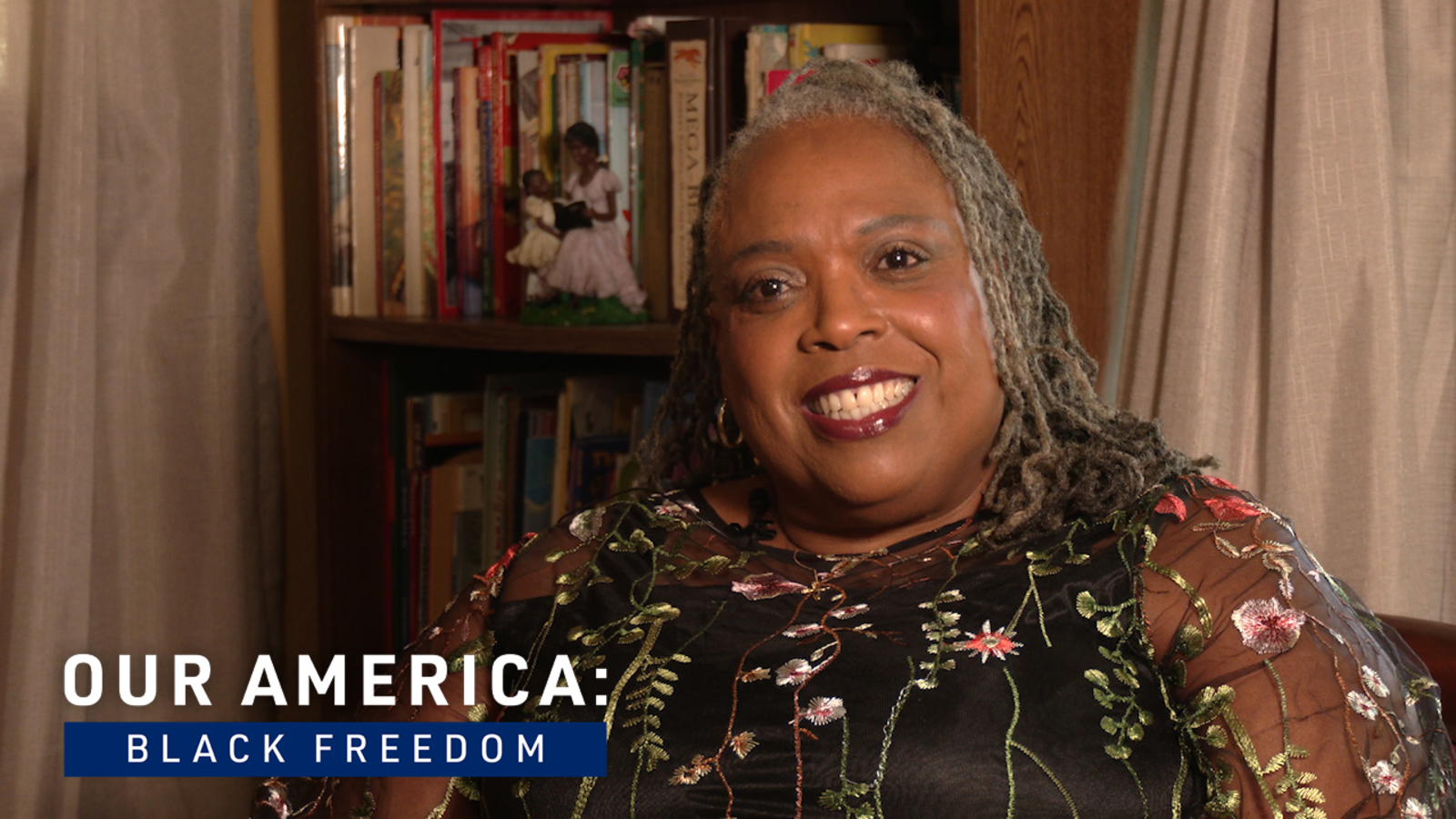 What Juneteenth signifies for Dr. Francine Oputa and her family’s legacy of activism
7 mins ago