Five veterans who worked on an advisory council to Sen. Kyrsten Sinema quit their posts on Thursday with a scathing letter to the Arizona Democrat accusing her of failing her constituents.

Sinema is a major holdout among Democrats working to advance President Joe Biden’s ambitious domestic agenda, refusing to support a package that would cost $3.5 trillion over the course of a decade and be paid for in part by raising taxes on corporations and people who make more than $400,000 a year.

“You have become one of the principal obstacles to progress, answering to big donors rather than your own people,” the veterans told Sinema, according to a copy of the letter obtained by The New York Times.

“We shouldn’t have to buy representation from you, and your failure to stand by your people and see their urgent needs is alarming,” they wrote, according to the Times.

The resignations are the latest sign of Democrats’ growing frustration with Sinema, who has not been clear about what, exactly, she wants colleagues to include ― or not include ― in the legislation to win her vote.

One of the veterans, retired U.S. Air Force Sgt. Sylvia Gonzalez Andersh, narrated a version of the group’s letter to Sinema in a new video produced by Common Defense, a Democratic political action committee.

“Dear Sen. Sinema,” Andersh says. “As members of your veterans advisory council, we feel as though we are being used as window dressing for your own image, and not to provide council on what’s best for Arizonans.”

Andersh goes on to accuse the senator of “repeatedly” ignoring the veterans’ feedback on three specific issues: voting rights, lowering prescription drug prices, and establishing a commission to investigate the Jan. 6 Capitol attack.

Sinema skipped the Senate vote to establish an independent commission, which did not pass. Instead, a bipartisan select committee was created in the House to investigate the attack.

She appears skeptical of prescription drug pricing reforms that would give the federal government the power to negotiate lower prices, and has reportedly told colleagues in private that she does not like the idea of raising taxes on corporations and the rich. Sinema regularly attends high-dollar fundraisers and has raked in campaign contributions from the pharmaceutical industry.

She also opposes ending the filibuster, which remains a huge obstacle to the Democrats’ plan to enact sweeping voting rights protections.

“These are not the actions of a maverick,” Andersh says, using a word sometimes associated with Sinema when she elicits comparisons to the late Arizona Republican Sen. John McCain.

“As such, we respectfully resign from your advisory council,” Andersh says, concluding with a message for viewers to call Sinema’s office and ask her to support Biden’s plan.

Sinema said in a statement to the Times that she would “always remain grateful for these individuals’ service to our nation” and valued their input. Her office did not respond to HuffPost’s request for comment. 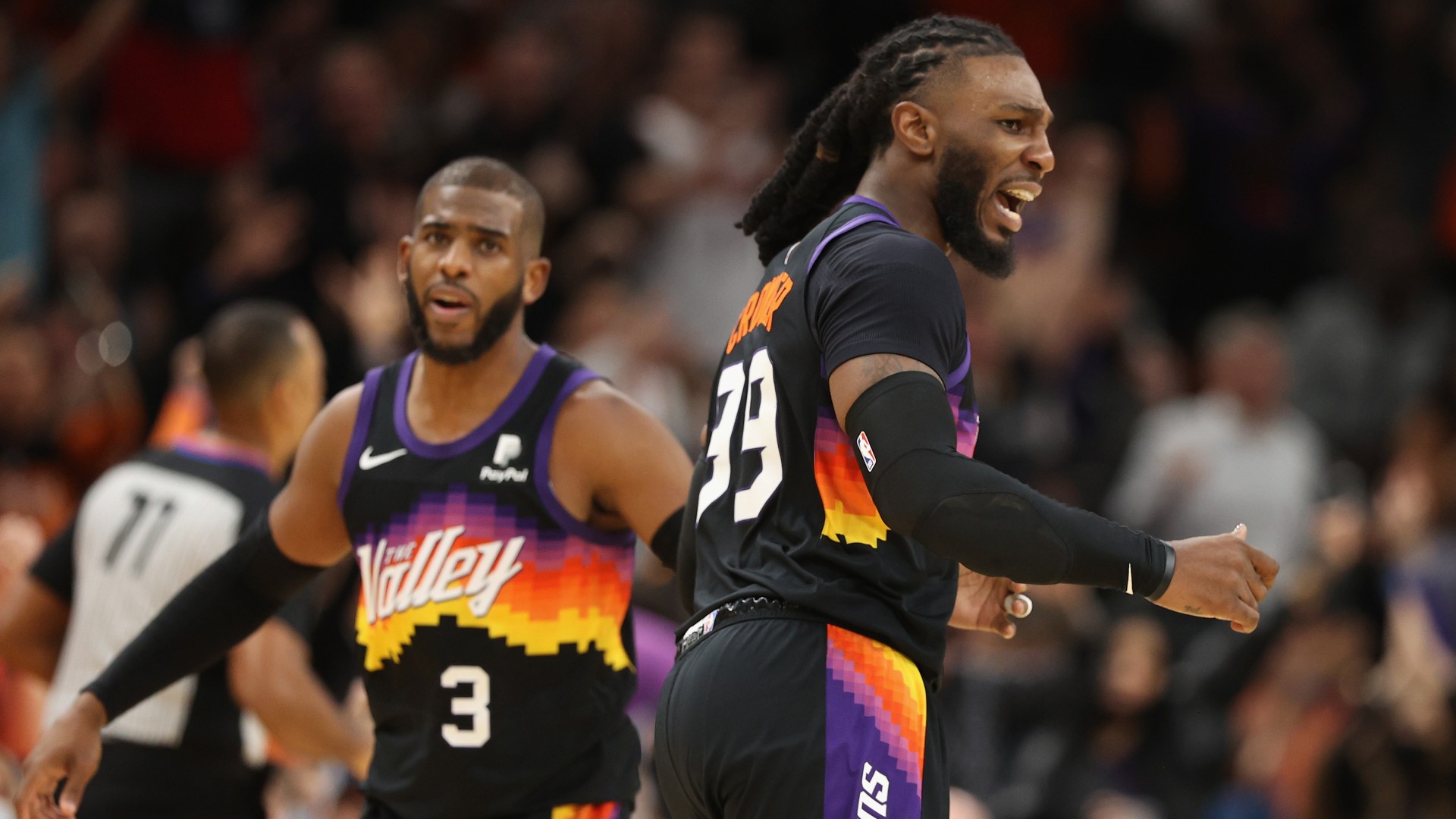 From losing streaks to winning streaks: Suns lock down Curry and the Warriors to continue remarkable turnaround
7 seconds ago

From losing streaks to winning streaks: Suns lock down Curry and the Warriors to continue remarkable turnaround 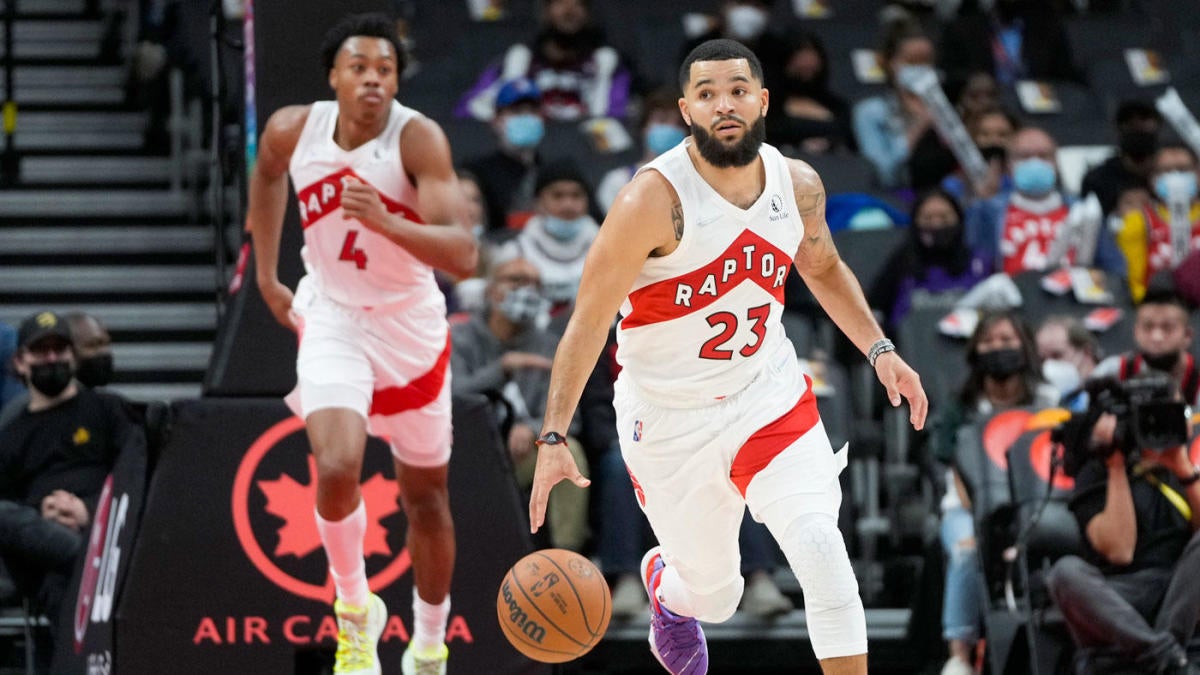 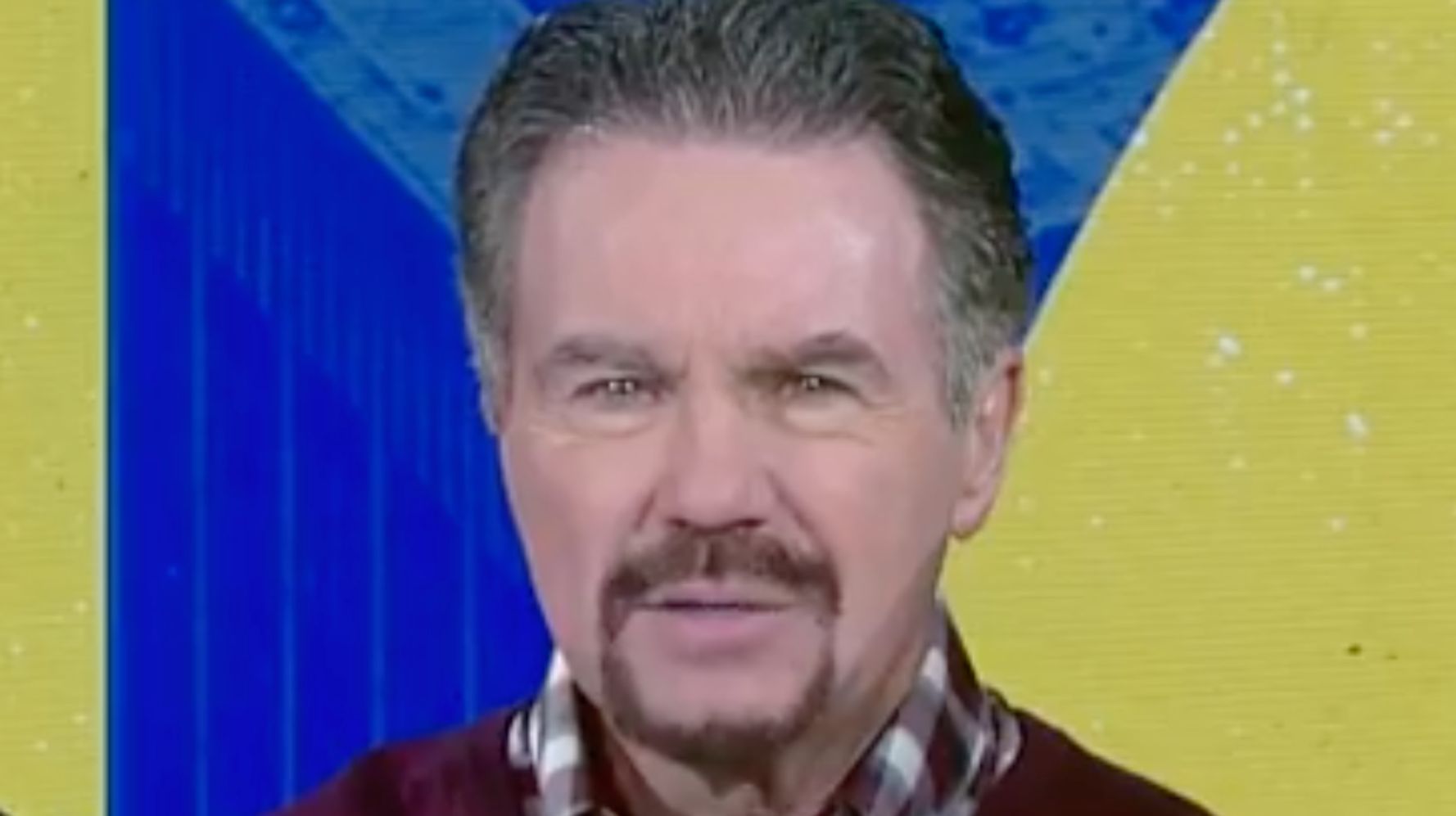