Phillip Schofield has spoken about the moment that he came out to his wife Stephanie Lowe’s parents – while he prepared Christmas dinner.

The 58-year-old This Morning host said that he had to speak out about his sexuality after being paid the ultimate compliment by his mother-in-law and felt that he was ‘betraying’ her by not telling her.

Phillip felt that it was time for the truth to be told after Steph’s mother, Jill, called him the “perfect man” as he helped prepare the festive food.

The Million Pound Cube host felt that he couldn’t accept these kind words from Jill, so decided to open up to her and his father-in-law John about his sexuality and his relationship with Steph.

Phillip has been married to Steph for 27 years and they have two daughters, Molly, 27, and Ruby, 24.

After an emotional few months, Phillip revealed to the nation his feelings on his sexuality in a tearful moment on This Morning, alongside his co-host Holly Willoughby.

Speaking on the Chris Evans podcast How To Wow, Phillip explained: “Just before Christmas, well during Christmas, I was cleaning – I clean, when I’m stressed, I tidy up – so I was cleaning a surface at Christmas, wiping it down and Jill, my wonderful mother-in-law, said, ‘You are the perfect man, you know’.

“And I just said, ‘No Jill, no I’m not’, but it was the sweetest thing to say. So yeah, big support from them.”

“As long as Steph’s OK we don’t have a problem.”

Shortly after opening up about his sexuality, Phillip said that he received a message of support from his father-in-law.

Phillip continued: “Then you text him back, ‘Thank you so much, Captain, I’m so very deeply sorry to disappoint you.'”

John replied: “Nothing to be sorry for here son so cheer up! I couldn’t have wanted anything else really.”

Phillip has recently spoken about how his late dad would have reacted to him coming in the emotional TV moment.

He said that he asked his 84-year-old mother, Pat, what she thinks his dad, Brian, would have thought about his tearful announcement.

Phillip said: “That’s like a grenade going off in my head.

“When I went down to Cornwall when I told my mum, I said, ‘What do you think dad would have said? Would he still be proud?’

“Thankfully she said, ‘Yes… he’ll think you’re brave and he will always be proud of you. ‘  So that is good… My dad was one of the kindest, sweetest, most lovely people ever.” 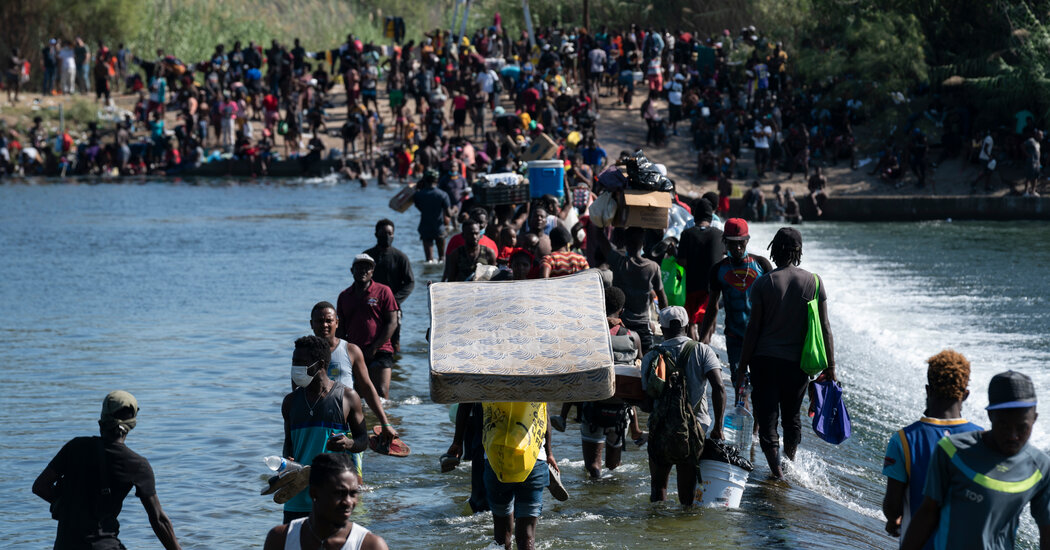 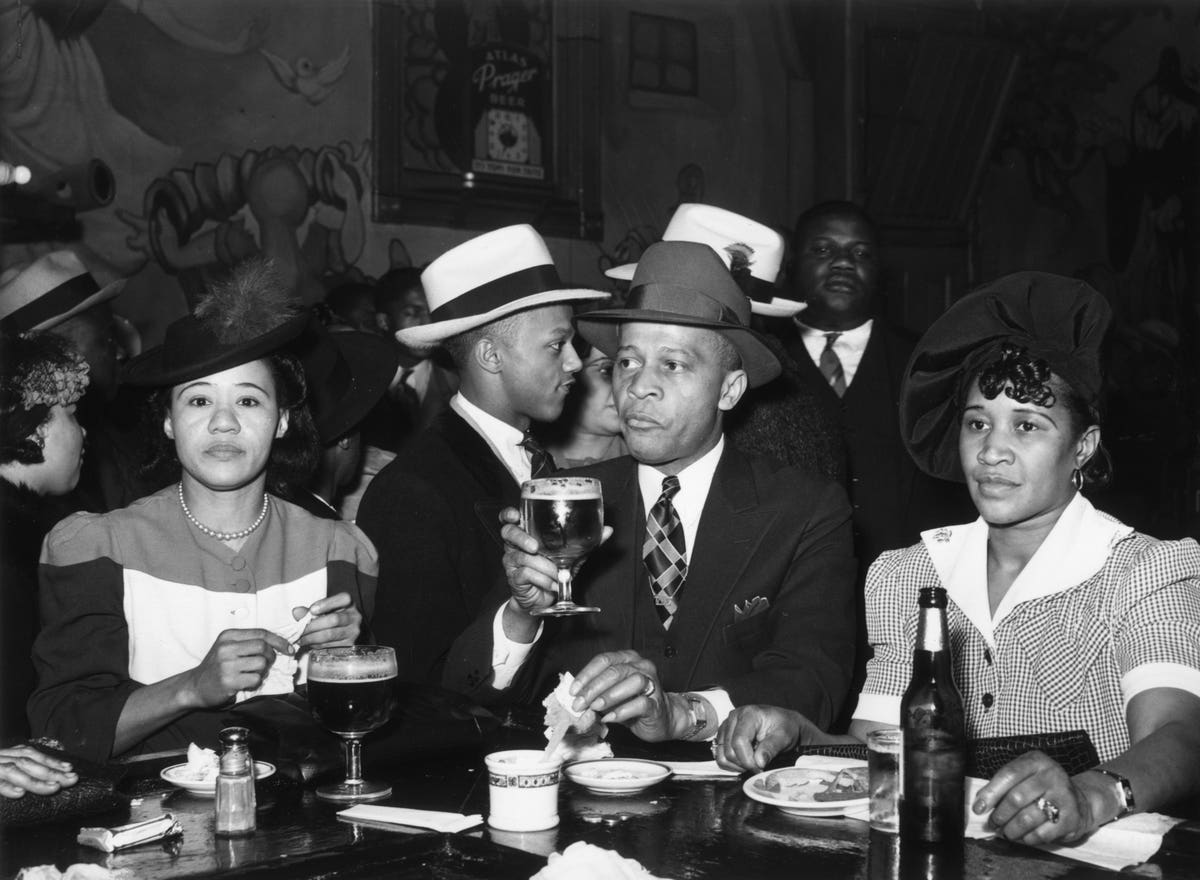 From Ancient Egypt To Contemporary Culture, These Upcoming Events Help Elevate The Study Of Beer
1 min ago 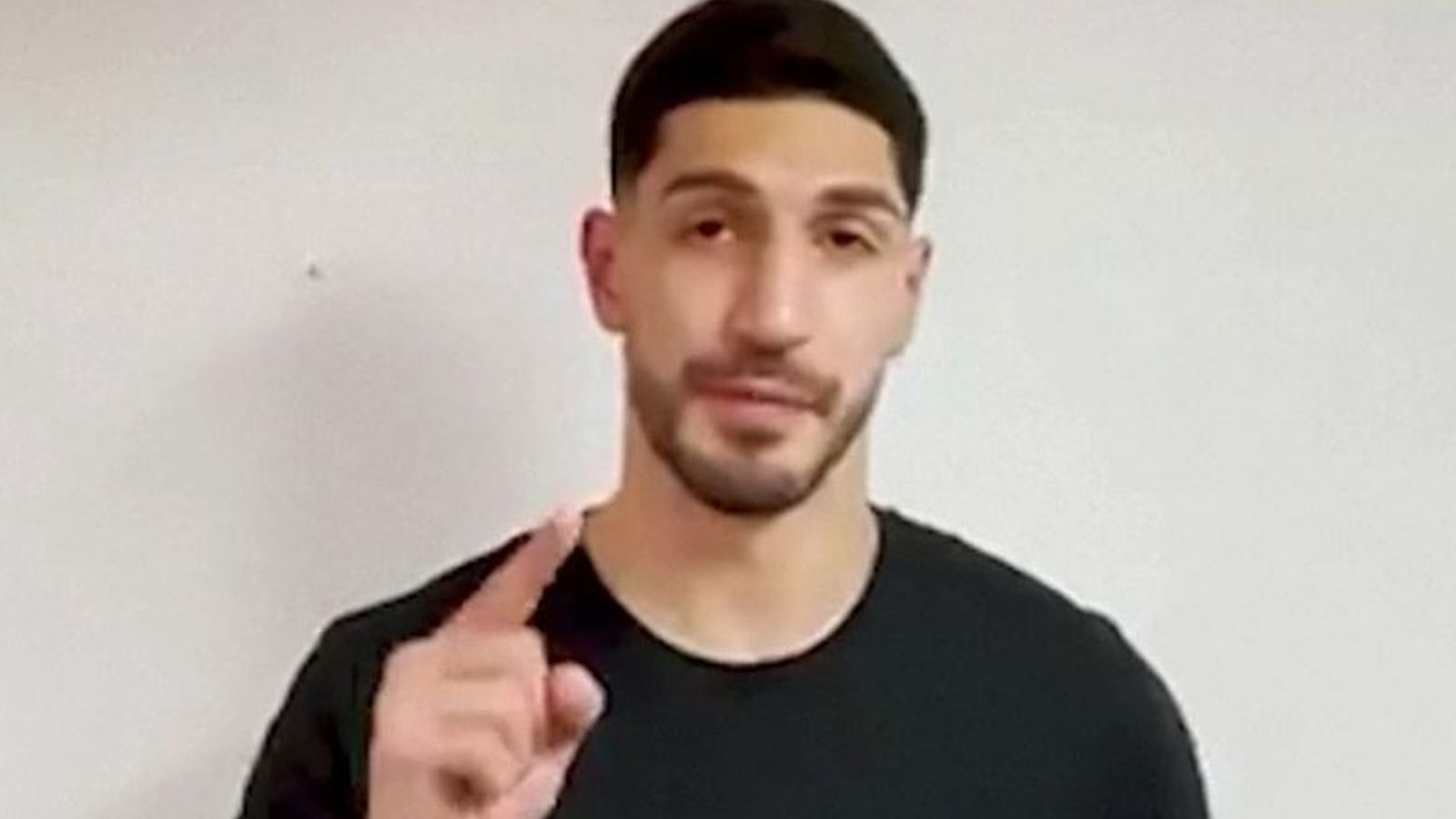 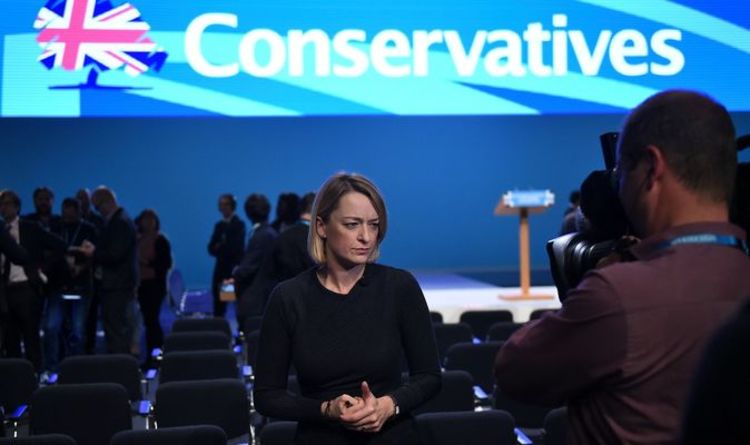 BBC fury as Laura Kuenssberg’s Today Programme move torn apart: ‘So much for reform’
4 mins ago 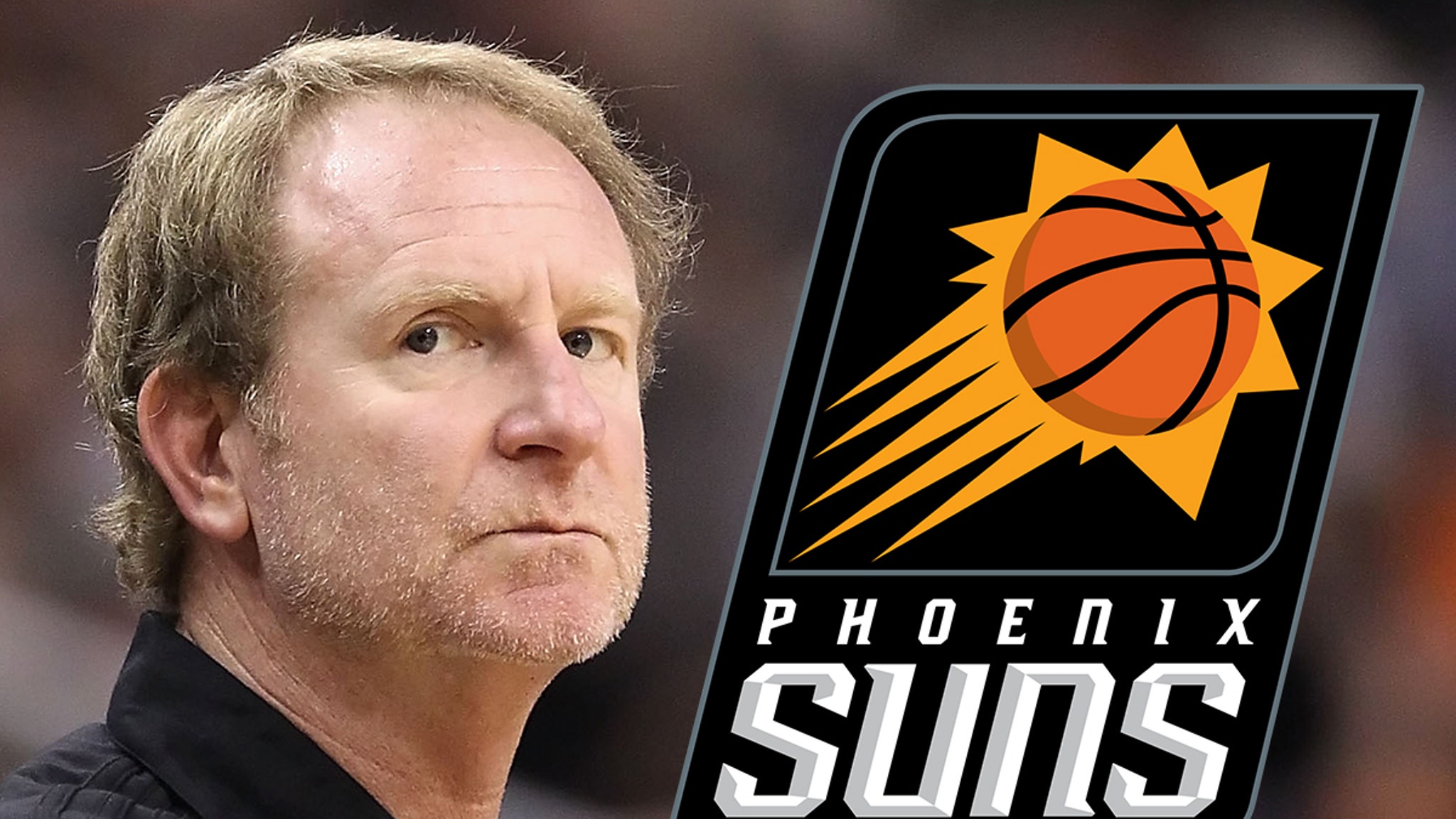