LONDON — ATAI Life Science, a Peter Thiel-backed start-up, has taken a majority stake in Recognify, a company that is developing drugs to help treat schizophrenia.

The latter company was co-founded by German-American biochemist Thomas Sudhof, who was awarded a Nobel laureate in Physiology or Medicine in 2013.

The terms of the deal were not disclosed but ATAI said it was in the “double-digit millions.”

ATAI, which describes itself as a drug-development platform, was set up to acquire, incubate and develop psychedelics and other drugs that can be used to treat depression, anxiety, addiction and other mental health conditions. In exchange for a majority stake in the drugs they’re developing, ATAI helps the scientists to raise money, work with the regulators, and conduct clinical trials.

However, Srinivas Rao, ATAI’s co-founder and chief scientific officer, told CNBC via Zoom that Recognify had created a “very interesting” compound that’s been shown to have benefits.

“Things like verbal memory and things of that nature were actually much improved with this compound,” said Rao. “And that is something that’s deficient in patients with schizophrenia. So that’s really the premise here. We want to take the results that exist now and we want to extend them to the schizophrenia population.”

Around 20 million people are affected by schizophrenia, according to the World Health Organization, which causes people to hear voices and see things that aren’t real through hallucinations, and can also cause disorganized and confused thinking.

News of the Recognify deal comes after ATAI raised $125 million from investors including Thiel in November ahead of a planned stock market listing this year. Total investment in the company now stands at over $210 million.

“ATAI’s great virtue is to take mental illness as seriously as we should have been taking all illness all along,” Thiel, who co-founded Palantir and PayPal, said in a statement shared with CNBC at the time. “The company’s most valuable asset is its sense of urgency.”

The two-year-old company, which has staff in offices across Berlin, New York and San Diego, is currently partnered with around 10 drug development companies.

The plan is to take ATAI public in the next few month at a valuation of between $1 and $2 billion, according to an industry source that asked to remain anonymous due to the nature of the discussions. 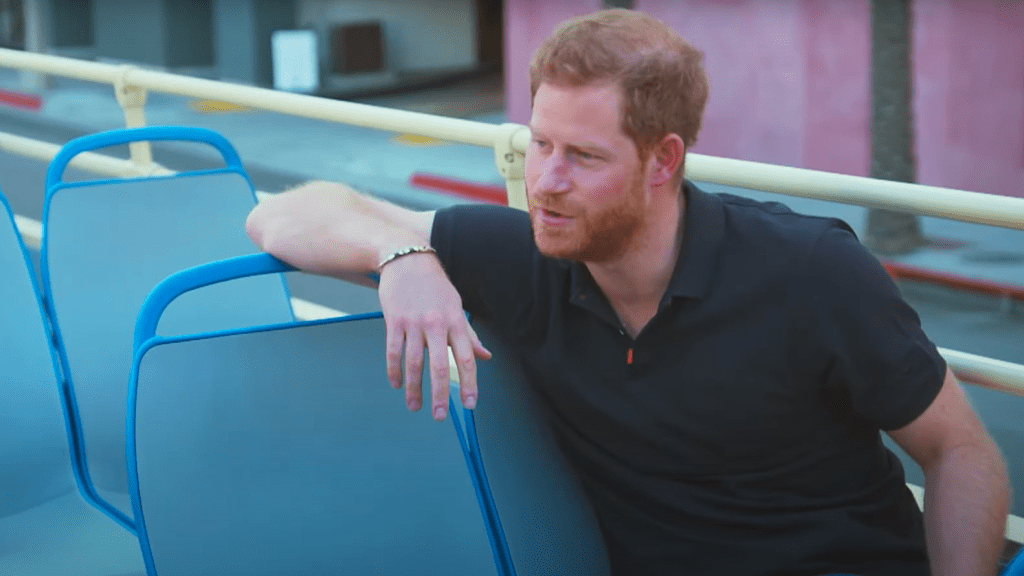 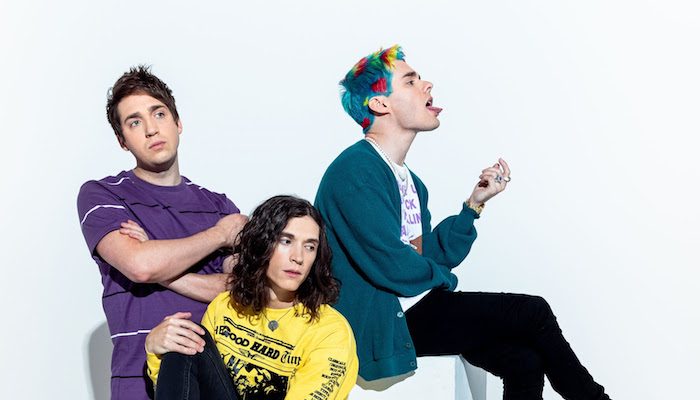 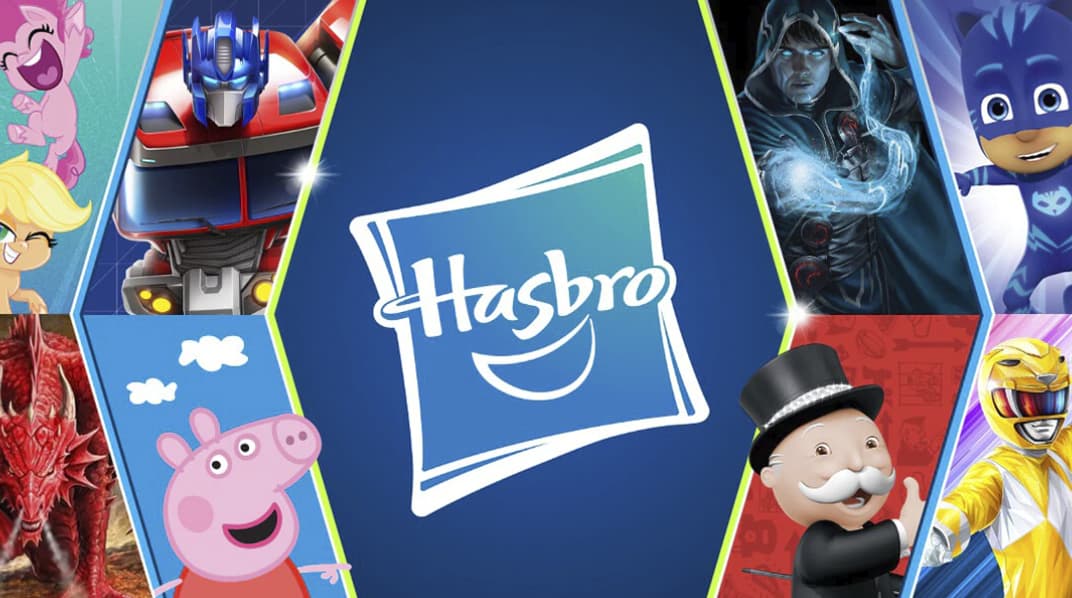 From Dungeons & Dragons to Risk and Clue, Hasbro outlines upcoming film and TV plans
4 mins ago