But let’s remember the market indicator that really matters: the S&P 500 index. And let’s take a closer look at the handful of stocks that are powering its rise.

The S&P is lots more important than the Dow because there’s $5 trillion or so of investor money indexed to it. That’s more than 150 times as much as is tied to the Dow.

What’s really striking about the S&P, which has risen sharply this month, is how much of its return so far this year comes from a mere half-dozen tech stocks that represent barely 1 percent of the 505-stock index.

As of Monday’s close, the Big Six, as I call them — Apple, Amazon, Microsoft, Facebook and the two share classes of Google owner Alphabet — accounted for almost three quarters of the S&P’s return for the year.

Let me show you the numbers which, like all the statistics in this column, are based on information from S&P Dow Jones Indices.

Through Monday, the Big Six accounted for 73.8 percent of the S&P’s 2020 total return. That total return, 14.1 percent, includes the index’s 12.3 percent price gain plus reinvested dividends.

I’m using total return numbers rather than just the S&P’s price gain because that shows how much of the money that S&P index investors have made is attributable to the Big Six.

A brief aside: Yes, there are 505 stocks in the S&P 500. That’s because five of its component companies have two share classes listed in the index.

Now here are the numbers. Apple, the biggest stock in the S&P, generated a 3.35 percent return for the index through Monday, followed by Amazon (2.80 percent), Microsoft (2.36 percent), the two share classes of Google’s owner Alphabet (1.06 percent), and Facebook (0.84 percent).

The Big Six — which, not coincidentally, are the six most valuable stocks in the S&P, which ranks components by their stock market value — were only 22 percent of the index’s value as of Monday. (Details: Apple, 6.4 percent; Microsoft, 5.5; Amazon, 4.4; the two Alphabets, 3.5; and Facebook, 2.2.)

This means that when it comes to making money for investors, the Big Six have been punching way above their weight, because their contribution to the S&P’s return is more than triple their weight in the index.

One thing that leaps out at you is that they’re all businesses closely tied to the Internet, which has thrived as the coronavirus pandemic has crippled the economy.

“If the problem were a computer virus instead of the coronavirus, all these stocks would have been in the toilet,” quips Howard Silverblatt, senior index analyst at S&P.

Another thing that leaps out at you is that some or all of the Big Six are companies that you might not want to own as individual stocks.

In my case, I wouldn’t own any of them. I wouldn’t own Apple (other than some shares I’m holding as future birthday gifts for my grandchildren) or Microsoft because I occasionally write about them; I wouldn’t own Amazon because it’s priced so high and because its chief executive, Jeff Bezos, owns The Washington Post; and I wouldn’t own Facebook or Alphabet because I don’t have confidence in my ability to parse their financial statements.

If you’re into S&P index funds, total market index funds or both, you’re in the same position I am. These five companies and their six stocks have made money for you without you having to figure out whether you want to own any of them as individual investments.

So have fun watching the Dow and cheering it on. But just remember where the big money is. 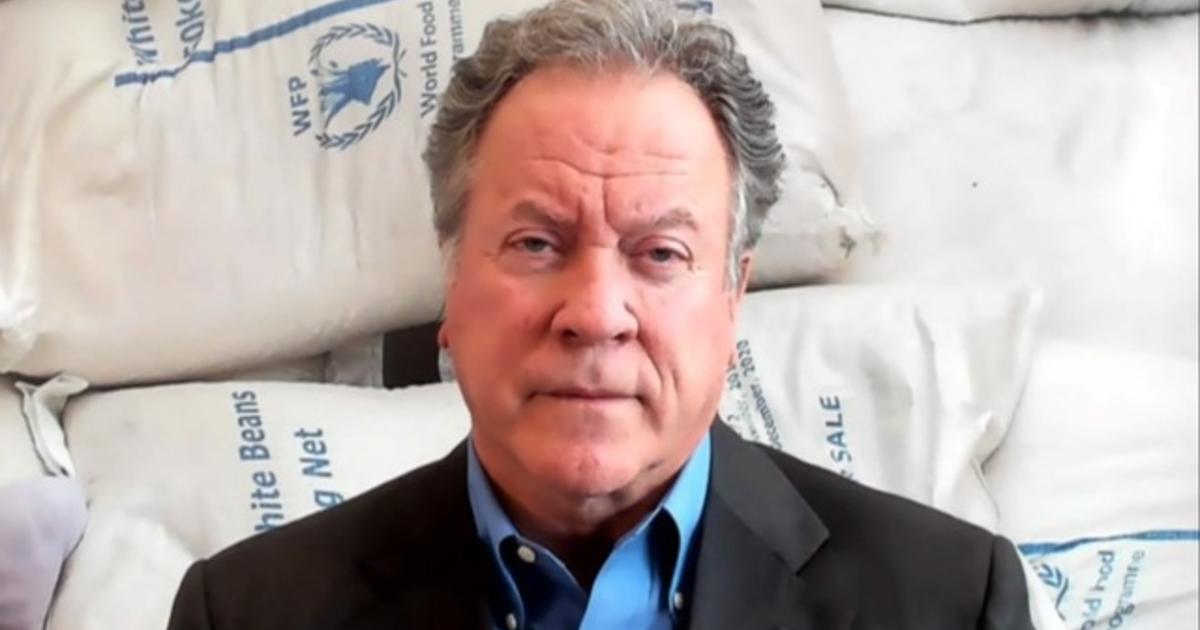 Transcript: David Beasley on
7 seconds ago 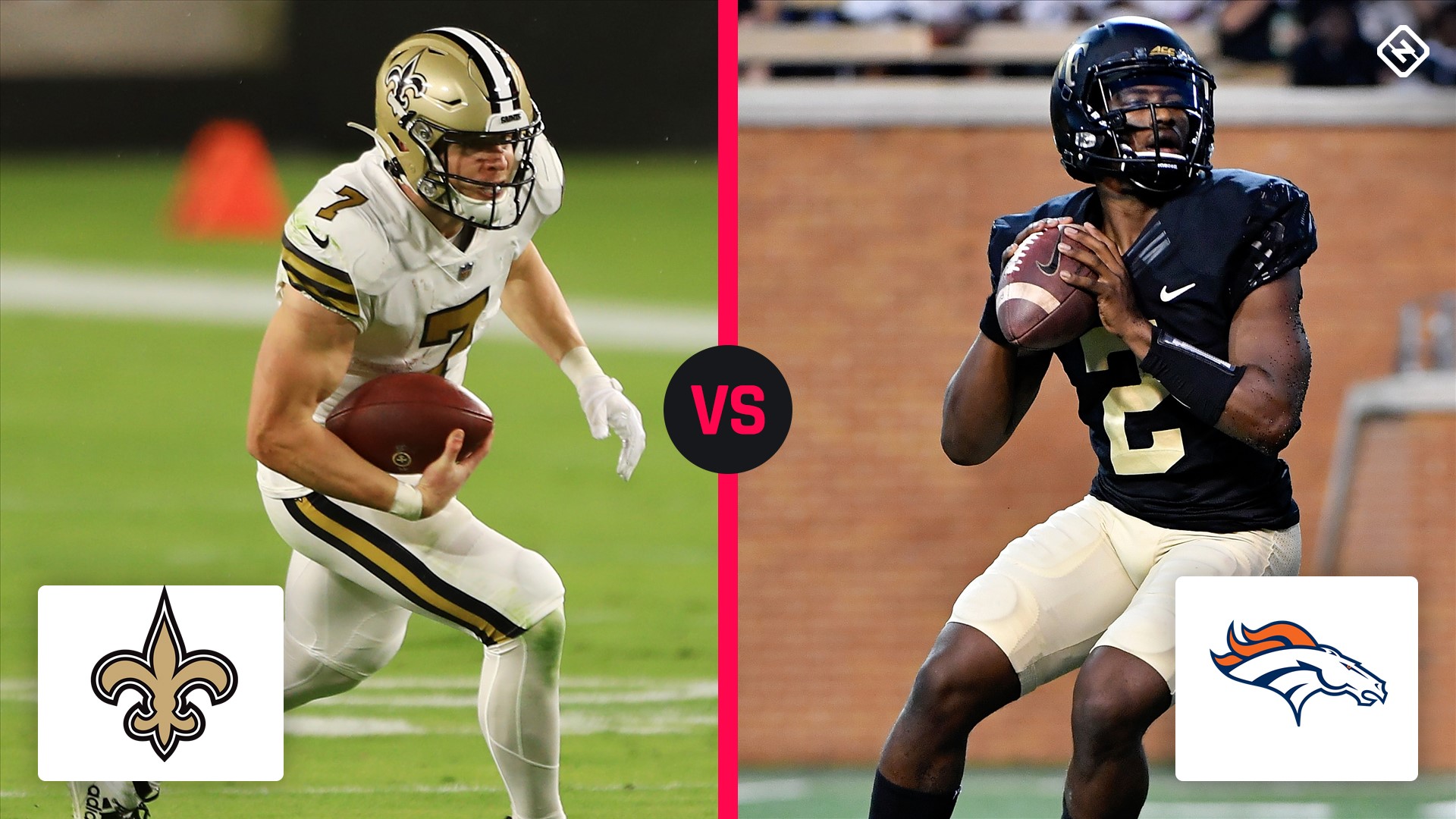 Taysom Hill vs. Kendall Hinton is the most 2020 of NFL quarterback matchups
6 mins ago

Taysom Hill vs. Kendall Hinton is the most 2020 of NFL quarterback matchups 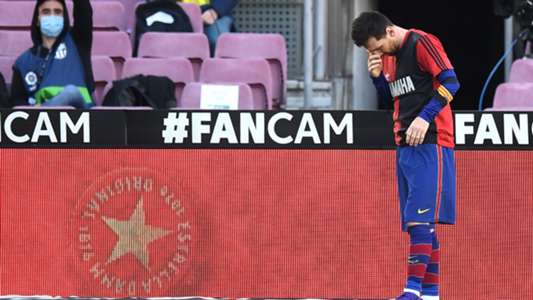 ‘Great in every sense’ – Koeman proud of Messi after Barcelona goal and Maradona tribute celebration | Goal.com
10 mins ago

‘Great in every sense’ – Koeman proud of Messi after Barcelona goal and Maradona tribute celebration | Goal.com 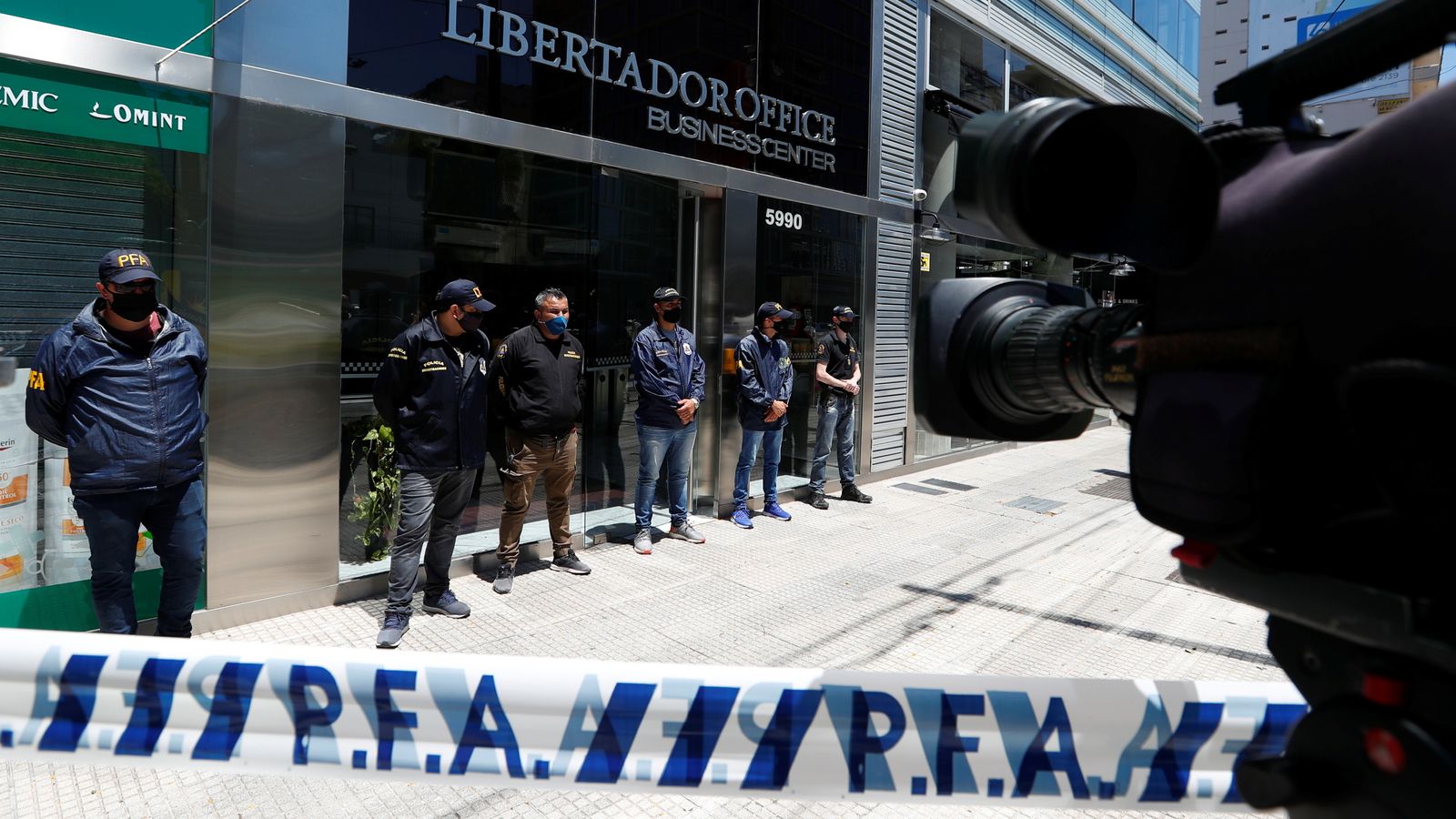 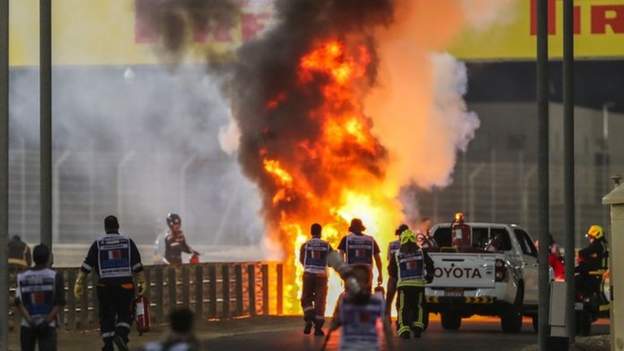