The Pentagon said Friday it will stick with Microsoft for a major cloud contract that has been disputed in court for months.

The JEDI, or Joint Enterprise Defense Infrastructure, deal has become one of the most hotly contested contracts for the Department of Defense. The contract is intended to modernize the Pentagon’s colossal IT infrastructure and could be valued up to $10 billion for services rendered over as many as 10 years.

“The Department has completed its comprehensive re-evaluation of the JEDI Cloud proposals and determined that Microsoft’s proposal continues to represent the best value to the Government,” the Pentagon said in a statement. “The JEDI Cloud contract is a firm-fixed-price, indefinite-delivery/indefinite-quantity contract that will make a full range of cloud computing services available to the DoD. While contract performance will not begin immediately due to the Preliminary Injunction Order issued by the Court of Federal Claims on February 13, 2020, DoD is eager to begin delivering this capability to our men and women in uniform.”

Microsoft was awarded the cloud computing contract on Oct. 25. In November, Amazon Web Services, Amazon’s cloud computing unit, filed a lawsuit in the U.S. Court of Federal Claims protesting the JEDI decision. The company argued that President Donald Trump’s bias against Amazon and its CEO, Jeff Bezos, influenced the Pentagon to give the contract to Microsoft. Amid the legal battle, the Pentagon invited Amazon and Microsoft to revise and resubmit their proposals for the contract.

The lucrative contract, originally scheduled to be awarded in September 2018, drew scrutiny after Trump said last year that he was seriously considering taking a look at the JEDI contract.

“I never had something where more people are complaining,” Trump told reporters at the White House in July 2019. “Some of the greatest companies in the world are complaining about it,” he added, naming Microsoft, Oracle and IBM.

Trump’s potential influence over the deal came into focus when a book charting then-Defense Secretary James Mattis’ tenure at the Pentagon claimed the president told Mattis to “screw Amazon” out of the contract.

The billionaire executive, who owns The Washington Post, has become a constant source of frustration for Trump. The president regularly criticizes the publication for its coverage of his administration. Trump has also gone after Amazon repeatedly for, as he claims, not paying its fair share of taxes and ripping off the U.S. Post Office.

Earlier this year, the Pentagon’s inspector general released a report saying that the award did not appear to be influenced by the White House.

However, the inspector general noted in its 313-page April report that it had limited cooperation from White House officials throughout its review and, as a result, it could not complete its assessment of allegations of ethical misconduct.

At the time, Department of Defense spokesperson Lt. Col. Robert Carver told CNBC in a statement that the inspector general’s report confirmed the Pentagon’s JEDI cloud procurement process was conducted “fairly and in accordance with the law.”

An AWS spokesperson suggested at the time that the report did not reveal all that much.

“It’s clear that this report couldn’t assess political interference because several DoD witnesses were instructed by the White House not to answer the IG’s questions about communications between the White House and DoD officials,” the spokesperson wrote in an emailed statement to CNBC. “The White House’s refusal to cooperate with the IG’s investigation is yet another blatant attempt to avoid a meaningful and transparent review of the JEDI contract award,” the person added.

“You know, there was significant political interference here,” Jassy explained of the JEDI award.

“When you have a sitting president who’s willing to be very vocal that they dislike a company and the CEO of that company, it makes it difficult for government agencies, including the DoD to make objective decisions without fear of reprisal. And I think that’s dangerous and risky for our country,” he told CNBC’s Jon Fortt. 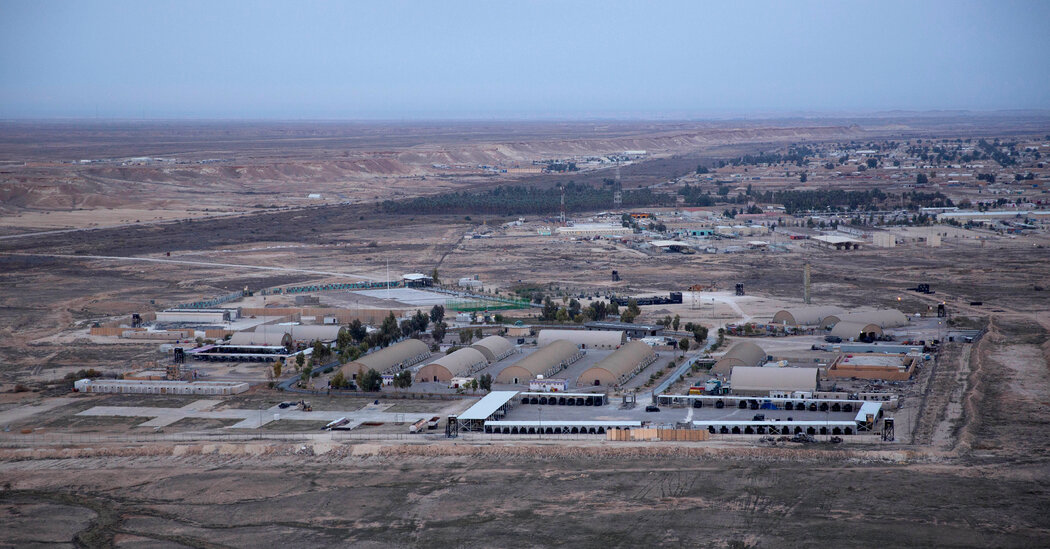 Rockets Hit Iraqi Base Where U.S. Troops Are Stationed
8 seconds ago

Rockets Hit Iraqi Base Where U.S. Troops Are Stationed 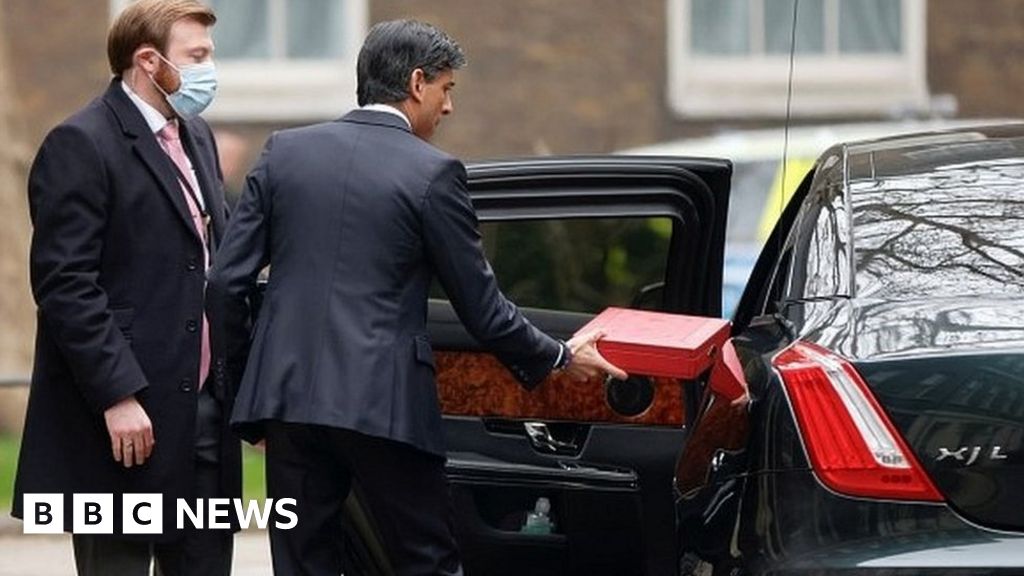 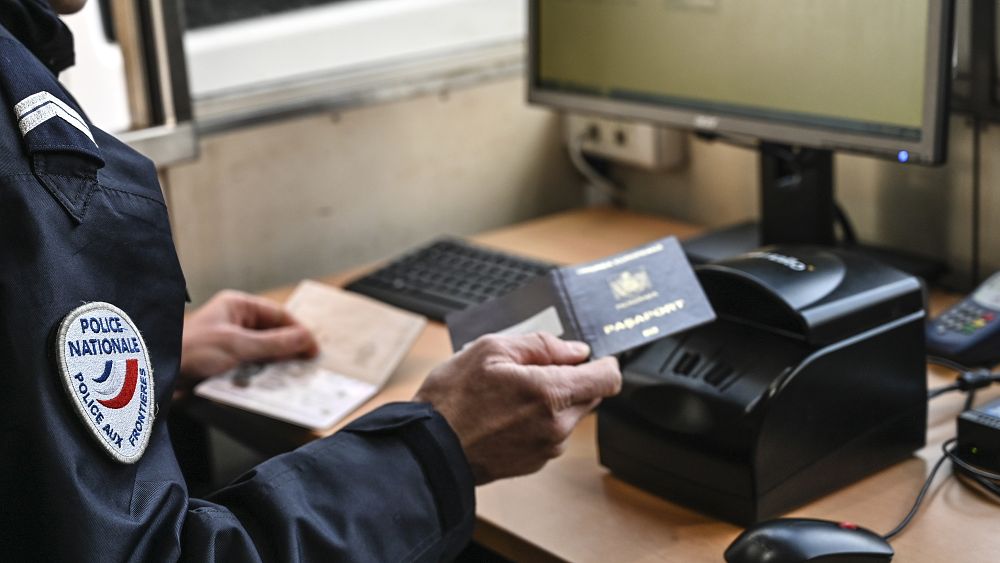 EU vaccine passports might not be ready by the summer. Here’s why
2 mins ago

EU vaccine passports might not be ready by the summer. Here’s why 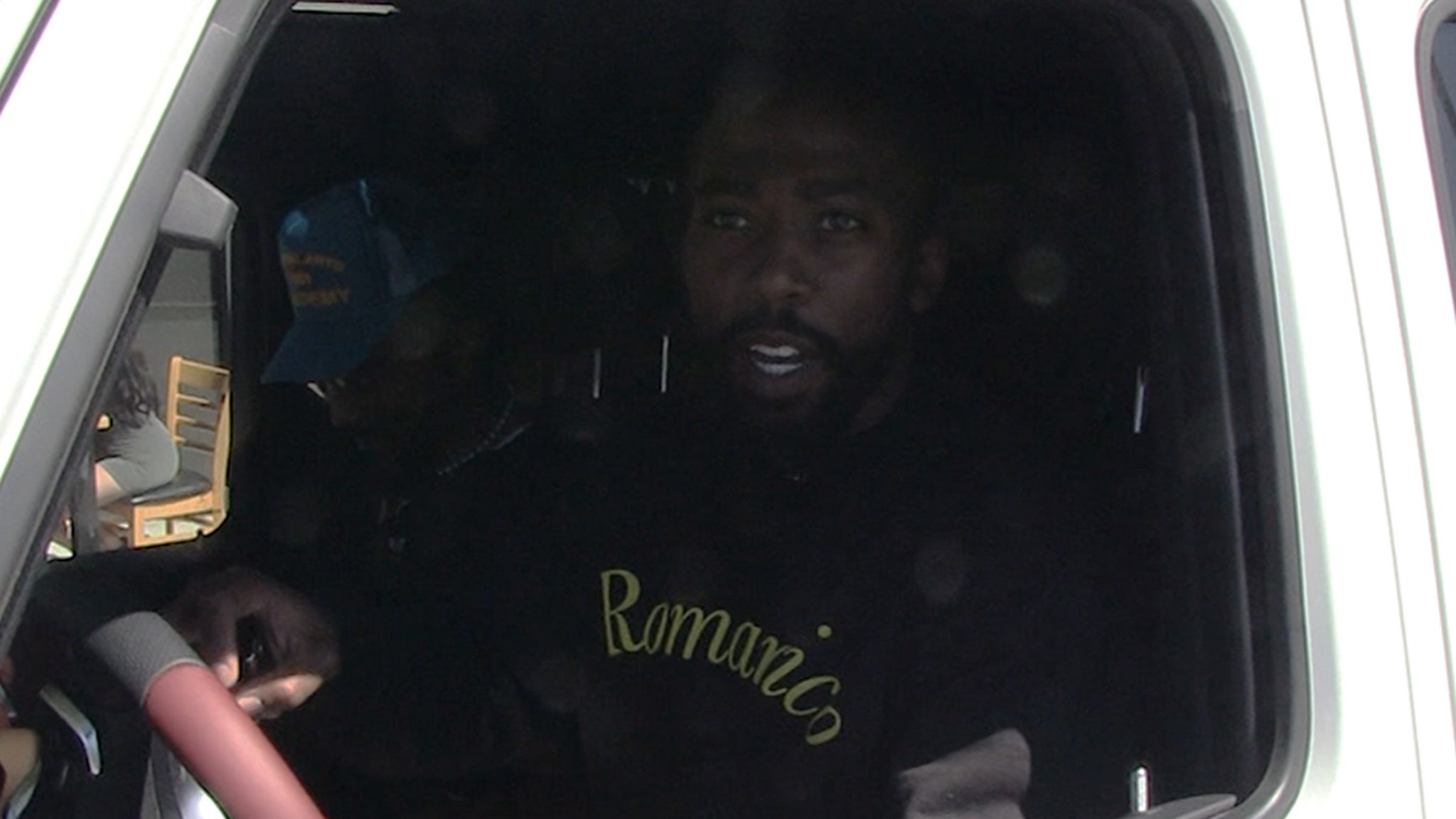