Palantir Technologies CEO Alex Karp arrives at the “Tech for Good” Summit in Paris, France May 15, 2019.

The New York Stock Exchange said on Tuesday that the reference price for Palantir’s direct listing is $7.25 a share.

Based on a fully-diluted share count of 2.17 billion shares outstanding, which includes unvested options and stock, the reference price would indicate a valuation of $15.7 billion, below its private valuation of $20.4 billion in 2015.

The company is pursuing a direct listing instead of a traditional IPO, meaning the company isn’t issuing new shares and is instead allowing existing shareholders to sell stock to new investors. The reference price is typically reflective of recent private market trades does not necessarily point to where the stock will open on Wednesday.

Palantir and Asana, founded by Facebook co-founder Dustin Moskovitz, are both debuting via direct listings on Wednesday, following an approach previously taken by Spotify and Slack.

In its prospectus, Palantir said that the average per share price on the private markets in August was $7.31 and on Sept. 1, was $9.17.

In a separate filing on Tuesday, Palantir said 475.8 million shares will be available for sale on the first day of trading. The Fed is heavily favored to stay the course with easy policies through 2021, CNBC survey shows 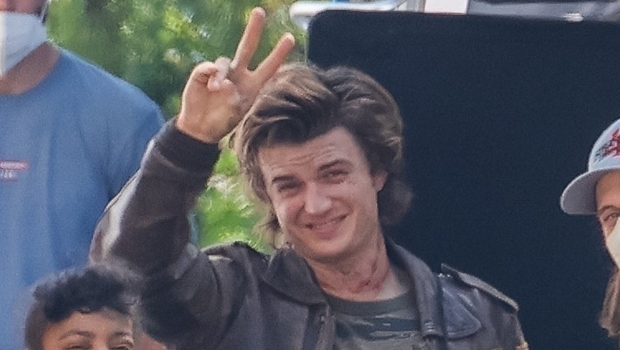 When Does Loki Take Place in the MCU Timeline? It’s Complicated
1 min ago Latin Pride: Nina Dioz on Discovering Her Freedom in the Hip-Hop Scene
4 mins ago