A Pakistan man has been found guilty of murdering the daughter of a distinguished diplomat in a brutal beheading case that sparked renewed calls for better protection of domestic violence victims.

Jaffer, the 30-year-old son of an influential family and a dual Pakistan-US national, was arrested at the scene of the attack and later charged with premeditated murder, rape, abduction and confinement. He pleaded not guilty to all charges.

“This case is for all the daughters of Pakistan,” he told reporters. “The society and media came to our side, the entire nation and the world was on our side.”

Pakistan has a poor record when it comes to protecting women and girls, but Noor Mukadam’s death sent shockwaves through the country because of Jaffer’s family background and the brutal nature of the crime.

Pakistan does not have a nationwide law criminalizing domestic violence, leaving many women and girls vulnerable to assault.

Often, violence occurs within marriage and goes unreported, because it is considered a cultural norm in Pakistan’s patriarchal society, according to a World Health Organization review of literature on domestic violence in Pakistan from 2008 to 2018.

Around 28% of women between the ages of 15 and 49 have experienced physical violence since the age of 15, Pakistan’s Ministry of Human Rights said, citing the country’s Demographic and Health Survey from 2017-2018.

Activists used Mukadam’s death to renew calls for the country’s Parliament to pass legislation that would fine or imprison offenders for abusing women, children or vulnerable people.

The Pakistan Domestic Violence (Prevention and Protection) Bill was proposed in 2020. If passed, it would only apply to the Islamabad Capital Territory, but activists believe it would encourage other provinces to pass similar legislation as the capital is controlled by the country’s ruling party, Pakistan Tehreek-e-Insaf.

The bill was passed in the lower house of the country’s Parliament in April last year, but was subsequently held up by the Senate, Parliament’s upper house, after opposition members succeeded by one vote to refer the bill to the Senate Committee on Human Rights for further review.

It was ultimately passed by the Senate last June and progressed to the next step, presidential assent, for final approval.

However, in early July, the adviser to the prime minister on parliamentary affairs, Babar Awan, wrote a letter to the speaker of Parliament, seeking a review of the bill by the all-male member Council of Islamic Ideology – the constitutional body that advises the legislature on whether or not a certain law is repugnant to Islam.

But the council has been criticized for holding archaic views rooted in patriarchy. In 2016, it proposed its own bill to allow men to “lightly beat” their wives.

Activists fear the conservative council will use its influence on the legislation to kill the bill, sending a message that violence against women in their own homes is allowed, or even condoned.

The Islamic Council told CNN on Tuesday that they still waiting on the government to work with them and move the process forward. 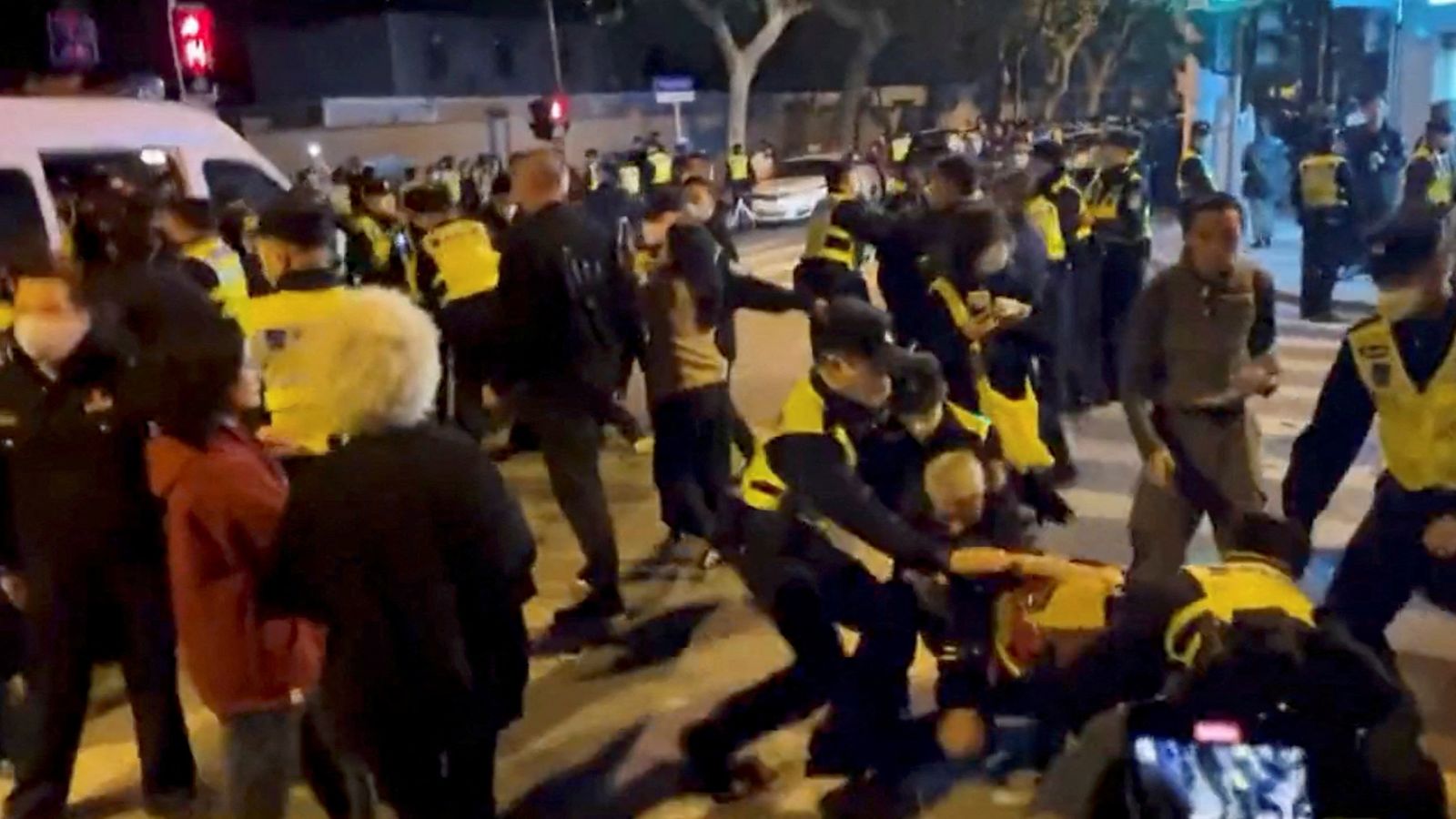