Two men in tracksuits and wearing masks ran into the office of the opposition “Coalition Novosibirsk 2020” — which is also the headquarters of Navalny’s local team — Olga Guseva, Navalny’s team project manager in the Siberian city told CNN.

“One was holding the door, the other one with [screams of profanities] threw a bottle with a yellow liquid with a strong pungent chemical smell,” Guseva told CNN.

According to Guseva, Tuesday’s attack, which was recorded on security cameras, happened at around 12:25 pm local time. There were around 50 people in the office, including employees, attending a lecture for election observers.

Everybody had to leave the room because the smell was “unbearable” and people started coughing, Guseva told CNN, adding that that three opposition volunteers fell ill and were taken away by an ambulance.

“The volunteers feel sick and dizzy, they have convulsions and inability to breathe,” Guseva told CNN.

Navalny, a prominent critic of Russian President Vladimir Putin, was taken ill on a flight from the Siberian city of Tomsk to Moscow on August 20, following a suspected poisoning.

Germany’s government said last week that tests on samples taken from Navalny showed “unequivocal evidence” of the use of a chemical nerve agent from the Novichok group.

On Monday, the German hospital treating the dissident said he was out of a medically-induced coma, though it remains too early to gauge the potential long-term effects of the poisoning.

In Novosibirsk, Artem Yaoumbaev told CNN he saw a man in a mask and hood run in and throw a glass bottle into the crowd, which broke and spread the unknown yellow liquid.

Yaoumbaev told CNN he smelt something extremely unpleasant: “It’s a very, very nasty smell. Even if you hold your breath, you still can feel it quite strongly. It makes you sick.”

“From the very beginning, I had a headache … weakness, a feeling of nausea. And then, when it became bad, severe dizziness came and I started vomiting,” he said, adding that most of the volunteers present during the incident had suffered headaches and nausea.

Yaoumbaev said he left the room, sat down and closed his eyes; when he opened them again, he said was lying on the ground, but could not remember how he got there.

“Apparently I passed out. I was told that I had convulsions when I was unconscious,” he said.

“When I was at the hospital I had this feeling as if my face was dripping down. You know, like when you are injected anesthetic at the dentist’s and you can’t feel your cheek, as if it is flowing straight down. I had this feeling all over my face: eyebrows were dripping over my eyes, my cheeks were pulled down, my lips too. That sort of feeling.”

Navalny visited Novosibirsk just a few days before he was taken ill last month. Elections are due to be held in the region later this month. 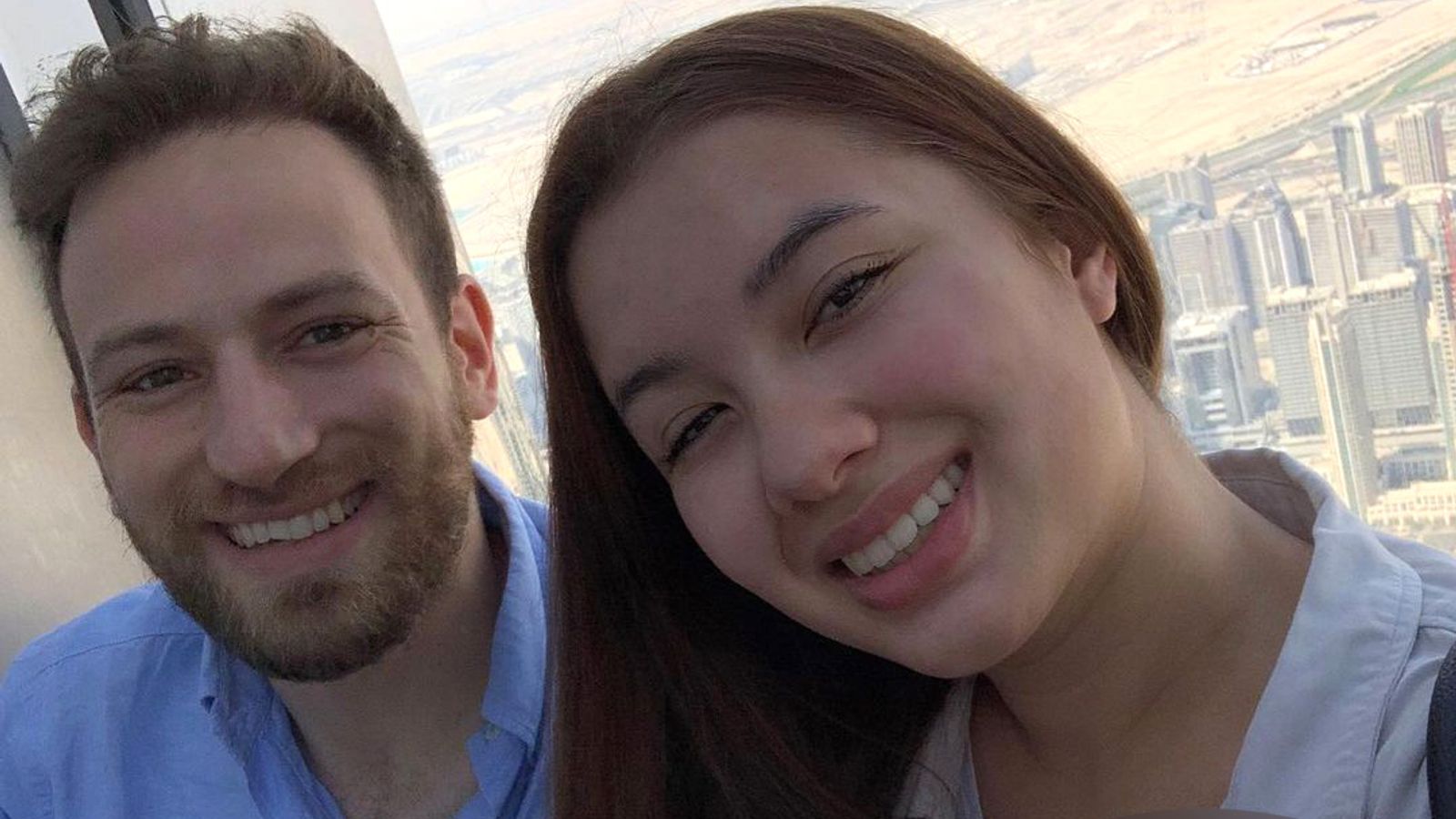 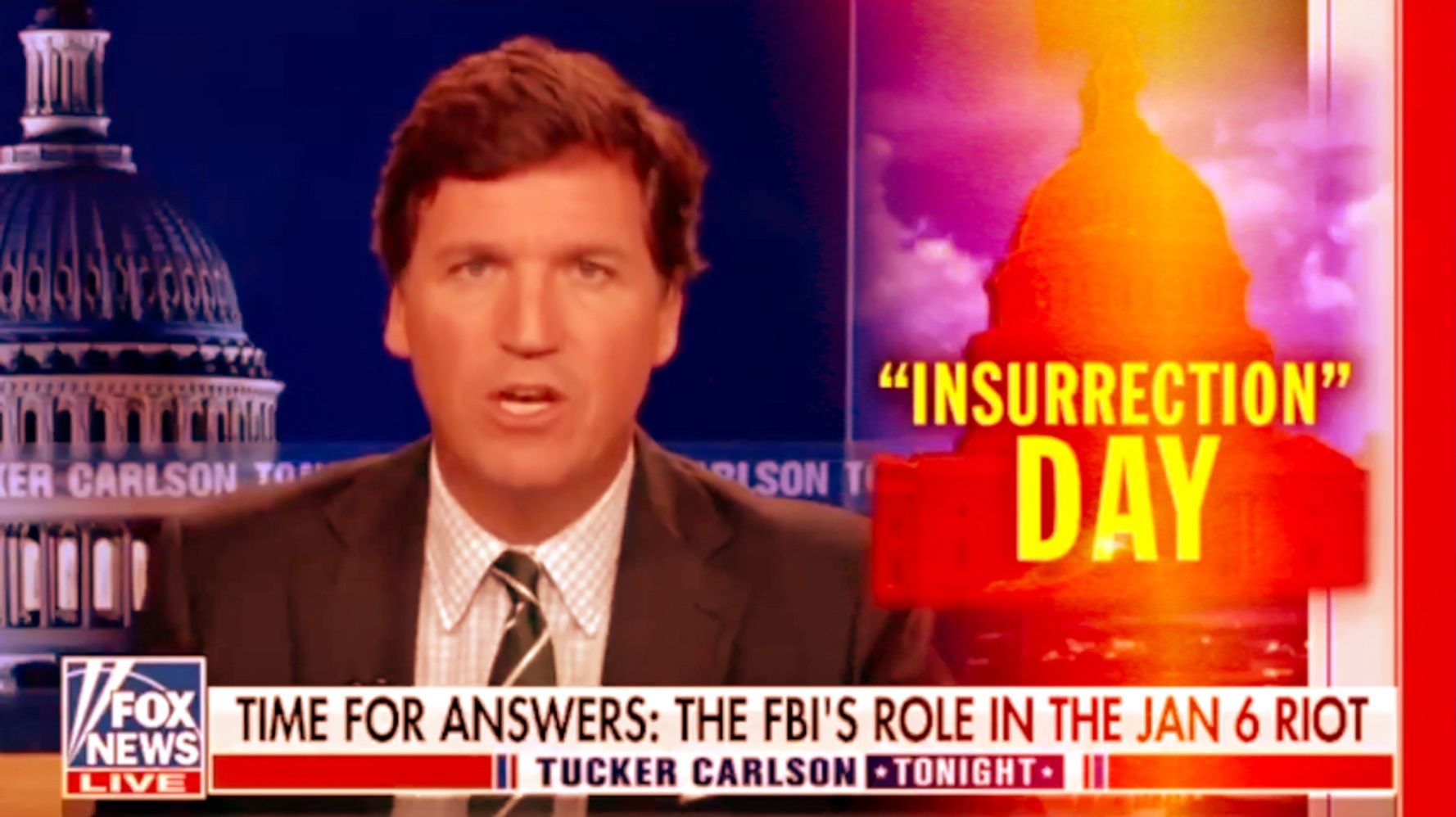 From Fringe Websites To Congress: The Insane ‘False Flag’ Theory Of Jan. 6
17 seconds ago 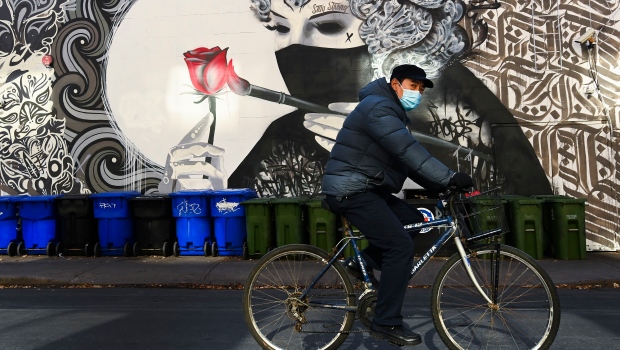 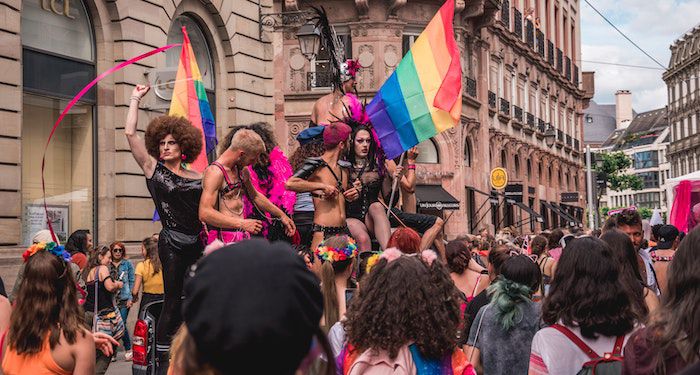 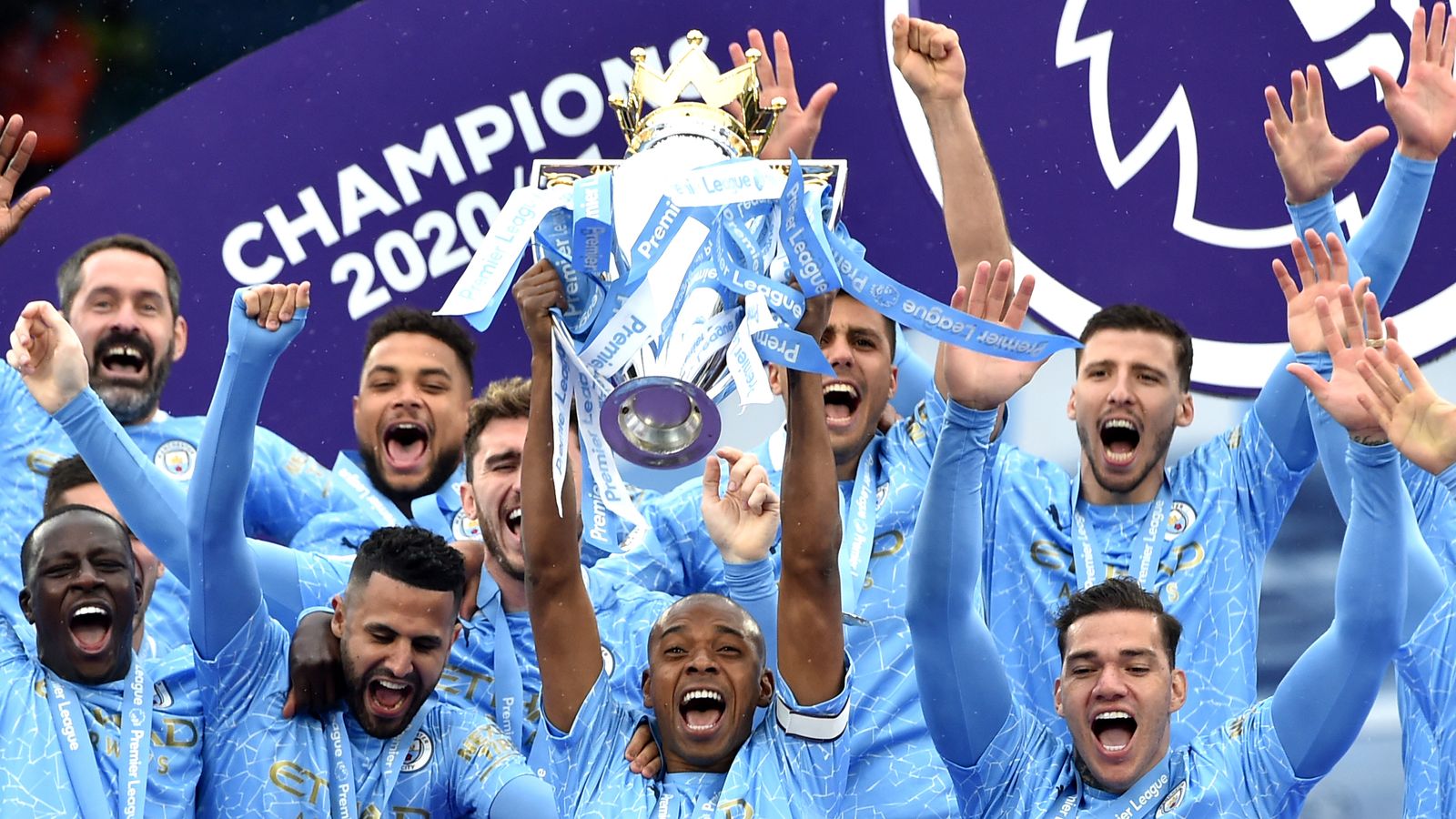