The Paris-based organization said in a report on Tuesday that the OPEC+ impasse, which is keeping production capped even as demand rises, could lead to a supply crunch.

“In that case, oil markets will tighten significantly as demand rebounds from last year’s Covid-induced plunge,” it added.

Higher oil prices could accelerate the transition to greener forms of energy and transport, such as electric cars, but could also place a drag on the economic recovery, particularly in developing countries, the IEA said.

Oil prices surged to multi-year highs last week after OPEC+ — which groups producers from the Organization of the Petroleum Exporting Countries with allies including Russia and Mexico — failed to come to an agreement on boosting production.

The price of Brent crude, the global benchmark, came close to $78 a barrel, its highest level since October 2018. US oil futures climbed above $76 a barrel, a remarkable recovery from April 2020, when prices crashed to negative $40 a barrel.

Prices have since pulled back over concerns about Covid-19 variants and the resurgence of cases globally.

“Infections are on the rise in several countries around the world and if restrictions need to be added or reinstated again, they could have an impact on economic growth, and consequently on oil consumption,” Rystad Energy oil markets analyst Louise Dickson wrote in a research note on Monday.

Traders are also questioning whether OPEC+ oil producers will stick to output restrictions previously agreed or decide to go it alone in a battle for market share.

“There is concern that the ongoing disagreement on a way forward by OPEC+ could lead to the rebellion of some members and to unrestricted output that could flood the market with more oil than it can absorb,” Dickson added.

Last year, tensions between Russia and Saudi Arabia over how to manage oil markets boiled over into a brutal price war that swamped markets with cheap oil and sent prices into a tailspin.

On Tuesday, the IEA cautioned that “the possibility of a market share battle, even if remote, is hanging over markets.”

The energy watchdog said that although escalating Covid cases could weigh on oil demand, crude oil inventories in developed countries are “well below historical averages” and the third quarter could see the largest draw down in at least a decade, as vaccination rates increase and economies recover from the pandemic.

Gas prices hit a seven-year high in the United States in June and are at their highest level ever in India, according to the IEA. Pump prices have also risen sharply in Europe and Brazil.

“Oil markets are likely to remain volatile until there is clarity on OPEC+ production policy,” the IEA added. “And volatility does not help ensure orderly and secure energy transitions — nor is it in the interest of either producers or consumers.” 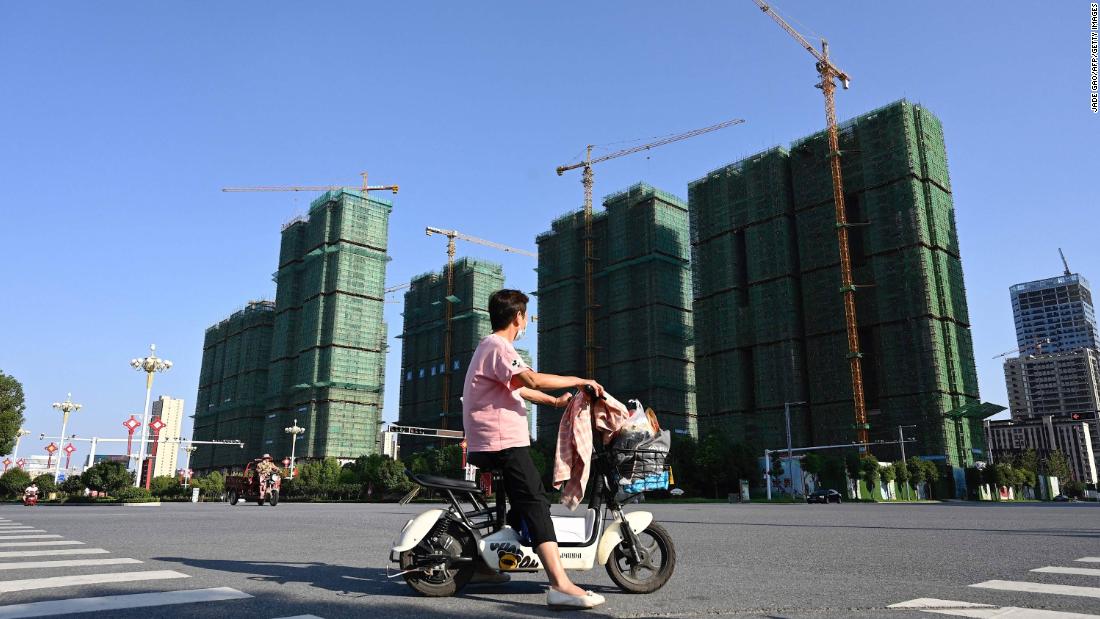 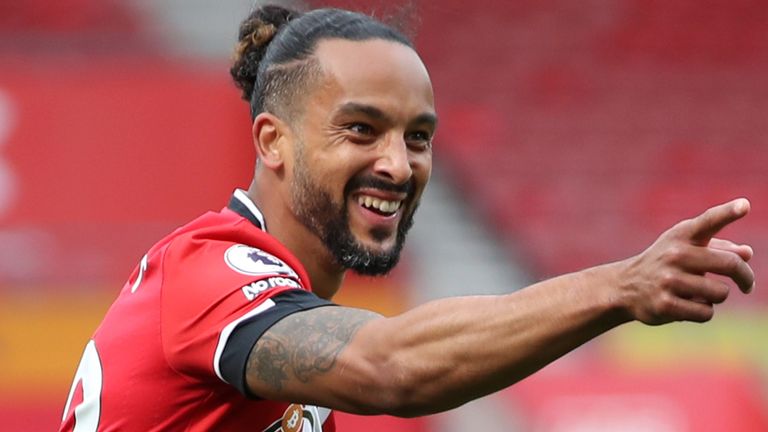 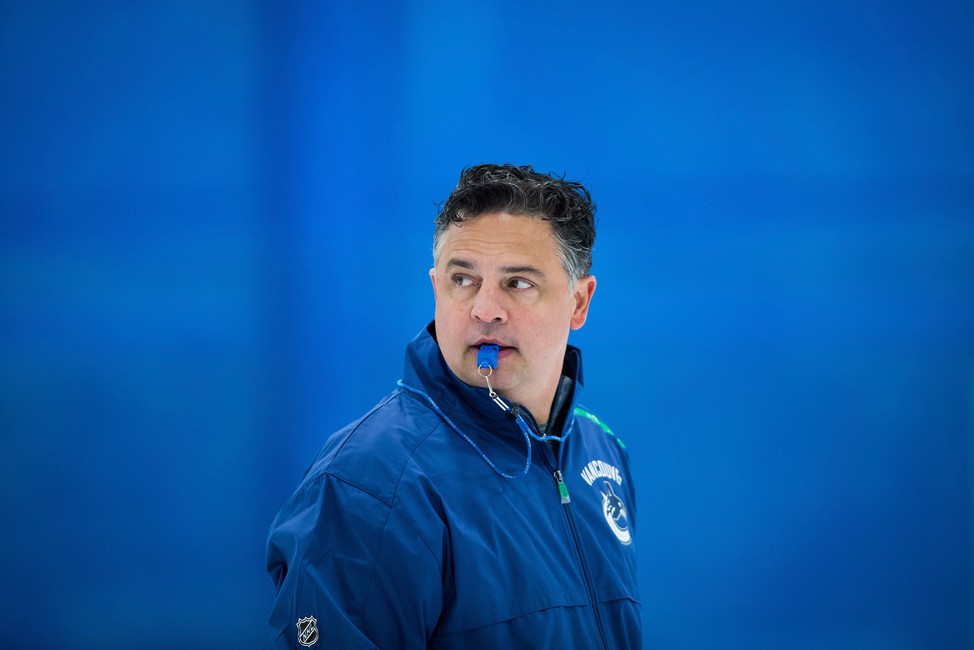