The Justice Department is quietly amending its execution protocols, no longer requiring federal death sentences to be carried out by lethal injection and clearing the way to use other methods like firing squads and poison gas.

The amended rule, published Friday in the Federal Register, allows the US government to conduct executions by lethal injection or use “any other manner prescribed by the law of the state in which the sentence was imposed.” A number of states allow other methods of execution, including electrocution, inhaling nitrogen gas or death by firing squad.

A Justice Department official said the change was made to account for the fact the Federal Death Penalty Act requires sentences be carried out in the “in the manner prescribed by the law of the state in which the sentence is imposed,’‘ and some of those states use methods other than lethal injection.

The official said two executions scheduled in December would be done by lethal injection but didn’t provide information about three others scheduled in January. The official spoke to The Associated Press on condition of anonymity in order to discuss the internal department protocols.

The change is likely to set off intense criticism from Democrats and anti-death penalty advocates, as the Trump administration tries to push through a number of rule changes before Trump leaves office. A spokesperson for Biden told the AP earlier this month that the president-elect “opposes the death penalty now and in the future” and would work to end its use. But he did not say whether executions would be paused immediately once Biden takes office.

Attorney General William Barr restarted federal executions this year after a 17-year hiatus. This year, the Justice Department has put to death more people than during the previous half-century, despite waning public support from both Democrats and Republicans for its use.

All states that use the death penalty allow lethal injection – and that is the primary method in all states where other methods are allowed, according to data compiled by the nonprofit Death Penalty Information Center. As lethal injection drugs become difficult to obtain, some states have begun looking at alternative methods for carrying out death sentences. Alabama joined Oklahoma and Mississippi in 2018 approving the use of nitrogen gas to execute prisoners, allowing the state to asphyxiate condemned inmates with the gas in some cases.

In some states, inmates can choose the method of their execution. In Florida, for example, an inmate can specifically ask to be put to death by electrocution and in Washington state, inmates can ask to be put to death by hanging. In Utah, prisoners sentenced before May 2004 can choose to be killed by a firing squad. The state law there also authorizes the use of a firing squad if lethal injection drugs aren’t available.

Barr said in July 2019 that the review had been completed, allowing executions to resume and approved a new procedure for lethal injections that replaced the three-drug combination previously used in federal executions with one drug, pentobarbital. The one-drug protocol is similar to the procedure used in several states, including Georgia, Missouri and Texas.

Before the Trump administration resumed executions this year, the federal government had put only three inmates to death since 1988. Though there hadn’t been a federal execution since 2003, until July, the Justice Department has continued to approve death penalty prosecutions, and federal courts had continued sentencing defendants to death.

Trump has spoken often about capital punishment and his belief that executions serve as an effective deterrent and an appropriate punishment for some crimes, including mass shootings and the killings of police officers. 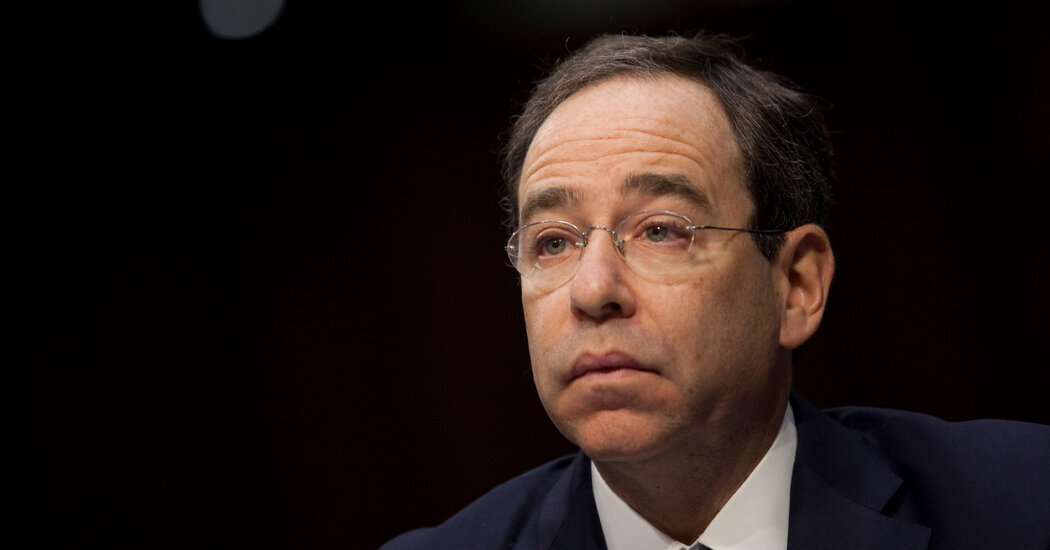 How to watch Italy vs Switzerland in Euro 2020 from India?
24 seconds ago

How to watch Italy vs Switzerland in Euro 2020 from India?

Bridge made of string: Peruvians weave 500-year-old Incan crossing back into place
4 mins ago