The New Brunswick government has introduced amendments to the Liquor Control Act which would allow licensed establishments to sell alcohol as part of delivery or takeout orders.

The measures were already announced back on April 16, but that was only as a result of the COVID-19 pandemic under the Emergency Measures Act. If passed, these amendments would allow those alcohol sales — with food purchase — to continue beyond the state of emergency.

They would also include mandatory server training and allow the establishment to “close” an opened bottle of wine, so it can be taken home by the customer.

Premier Blaine Higgs said in April that establishments would have to be extra vigilant to ensure they didn’t sell to minors.

All measures are supported by Mothers Against Drunk Driving, known as MADD Canada.

Andrew Murie, MADD Canada’s CEO, calls the measures “a good thing… it’s very typical of what other provinces have done during the pandemic.”

“We think there will be less impaired driving,” he says. “So, somebody all of a sudden wants takeout and they’ve been drinking… This way, they can get, if they want more alcohol, they can get it that way, so we think the roads will be safer.”

As for the closing of opened wine, Murie says it’s a “great thing” and that most provinces had similar policies “for a long time.”

“Before, when people bought a bottle of wine, they would sometimes over-consume just because they had paid a high price for the bottle of wine,” Murie says. “This way they don’t feel any obligation.”

Robert Taylor, the owner of Five Bridges Bar & Grill in Riverview, says while alcohol might not be a significant part of delivery or takeout sales, anything extra has helped during a difficult year.

Those sales, he estimates, have brought in “$500 a week or so, which is better than nothing,” he says. 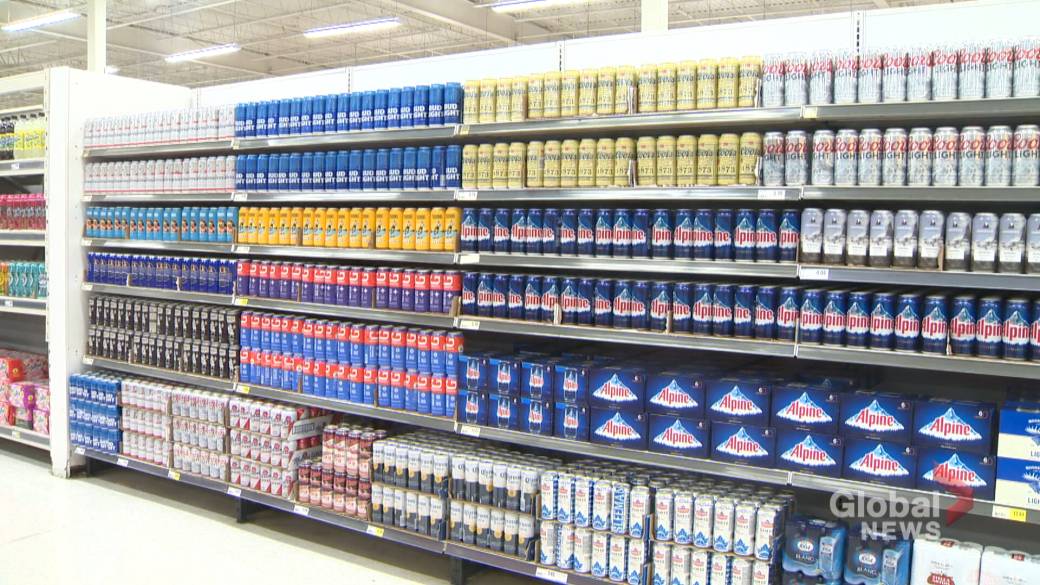 1:54Beer being offered in some N.B. grocery stores

Because of that, Taylor says he appreciates the idea this could continue beyond the pandemic.

That’s a thought that is seconded by Restaurants Canada, which has advocated for the changes.

“I had one licensee a couple days ago say ‘that’s worth 300 dollars to me last night, that allows me to employ an extra person,’” says Luc Erjavec, the organization’s vice president for the Atlantic region. “The last number of years before COVID, we would see indoor dining essentially flat in New Brunswick… But we would see a 50 or 60 per cent increase every year in delivery.”

Two days before the measures were previously announced in April — for the duration of the state of emergency — the World Health Organization warned governments should tighten alcohol restrictions during the pandemic due to risks associated with consumption.

“At times of lockdown during the COVID-19 pandemic, alcohol consumption can exacerbate health vulnerability, risk-taking behaviours, mental health issues and violence,” the organization said in a statement April 14.

Read more:
Nova Scotians could get alcohol delivered to their homes as early as Spring 2021

When questioned about those concerns at the time, Dr. Jennifer Russell, New Brunswick’s chief medical officer of health, said pros and cons were weighed with mental health and addictions in mind.

“Alcohol is probably one of the few drugs where the withdrawal symptoms can be fatal,” she said.

The proposal could receive third reading and Royal Assent next week. However, Coreen Enos, a spokesperson with the Department of Justice and Public Safety, said there’s no firm time estimate as to when it would indeed pass through the House. 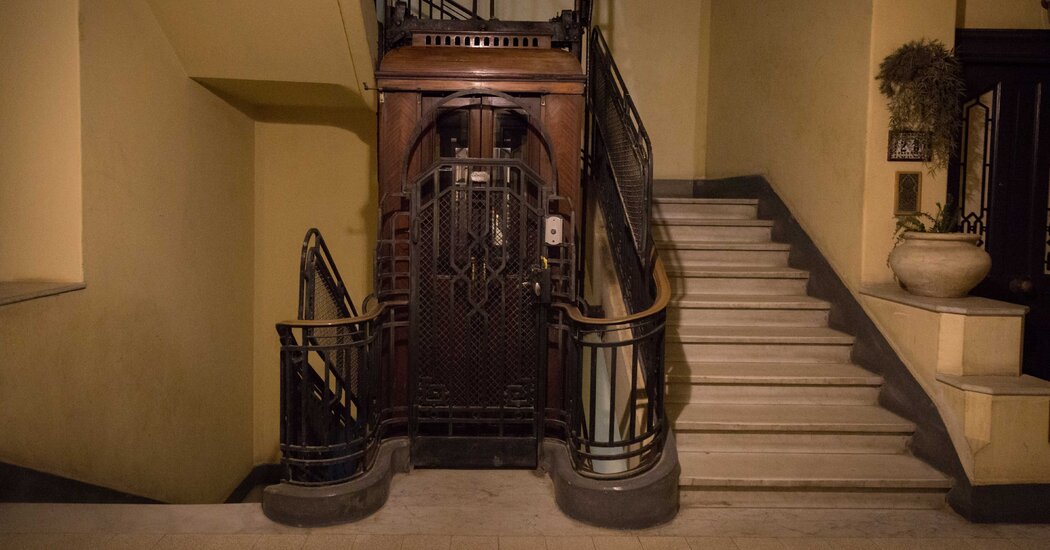 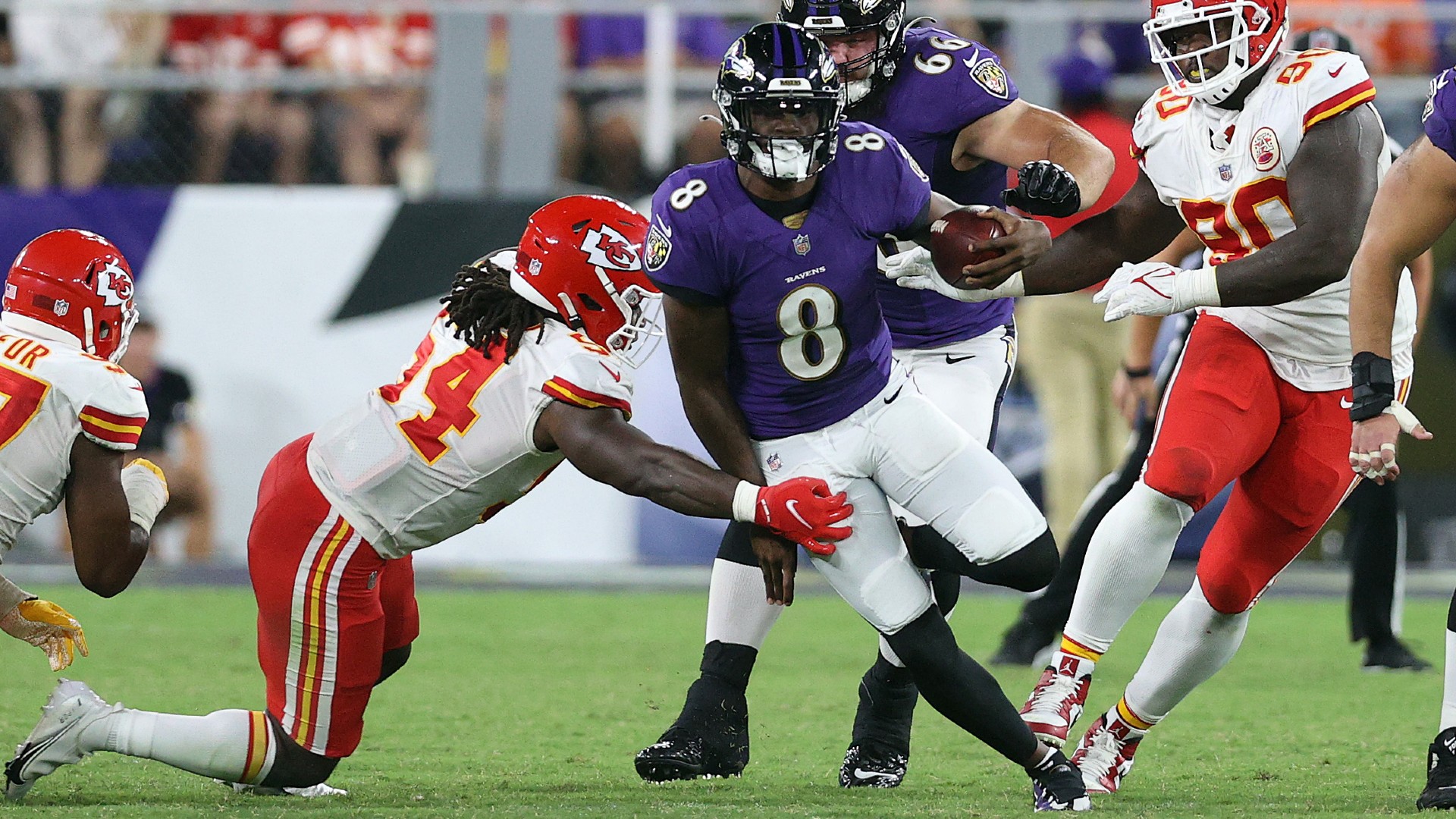