A death row inmate in Nevada is asking to be killed by a firing squad rather than lethal injection in an execution expected in June.

Zane Michael Floyd was convicted in 2000 of killing four people and injuring a fifth with a shotgun in a Las Vegas supermarket. Prosecutors will seek an execution warrant in state court next month, possibly for the week of 7 June.

Attorneys for Floyd are challenging the state plan to use a three-drug lethal injection, a controversial process which led to court challenges that twice delayed the execution of another inmate, who later killed himself in prison.

“This is not a delaying tactic,” Brad Levenson, a federal public defender representing Floyd, said on Monday.

Any challenge of state execution protocol requires the defense to provide an alternative method. Levenson said gunshots to the brain stem would be “the most humane way” to kill Floyd, as his death would be faster and less painful than under the three-drug cocktail.

Many states favor three-drug combinations, a process meant to sedate, paralyze and kill. But manufacturers and distributors of the medical drugs used in executions have imposed an almost watertight ban on sales to death penalty states.

In 2018, Nevada attempted to kill Scott Raymond Dozier. The planned execution was controversial because the combination of drugs to be used – midazolam, cisatracurium and fentanyl, the same combination to be used to kill Floyd – were untested.

Fentanyl kills by suppressing respiration, meaning Floyd would suffocate while supposedly feeling no pain. Some who have survived fentanyl overdoses have described how distressing it is to be unable to breathe.

Dozier killed himself in prison in 2019. Floyd’s attorneys argue that using the three-drug combination would amount to cruel and unusual punishment, in violation of their client’s constitutional rights.

Their move to request a firing squad come as the Nevada legislature considers banning the death penalty, the CBS Las Vegas affiliate KLAS-TV reported. A bill passed the assembly last week and was sent to the senate.

Floyd’s attorneys are asking a federal judge in Las Vegas to stop Floyd from being put to death until prison officials “devise a new procedure or procedures to carry out a lawful execution”.

Floyd would be the first person executed in Nevada since 2006, when Daryl Mack asked to be put to death for his conviction in a 1988 rape and murder in Reno. 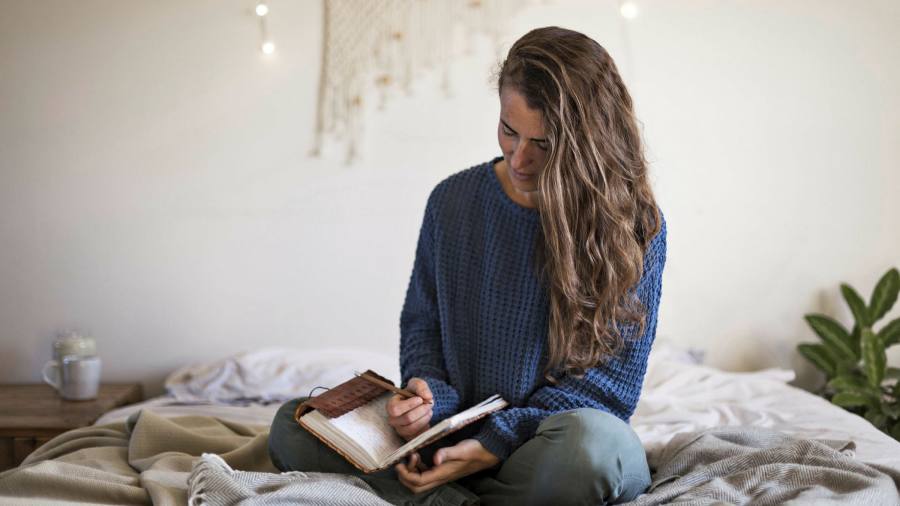 How proteins control information processing in the brain
13 mins ago 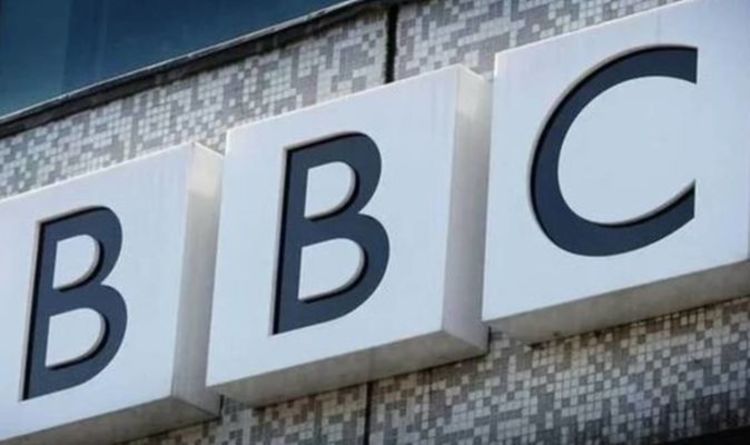