As the presidential election drags late into its third day without a projected winner, President Donald Trump continues to fill that vacuum with wild allegations that he’s being cheated. “If you count the legal vote, I easily win. If you count the illegal votes, they can try to steal the election from us,” Trump said during a prime-time address Thursday night from the White House. “We cannot let that happen.”

All the major broadcast networks stopped carrying Trump’s remarks as he spoke because of his inflammatory untruths. But millions of Trump supporters are hearing him clearly and refusing to accept the prospect of the president losing the election — in part because a network of right-wing politicians, media outlets, influencers and political operatives are amplifying Trump’s narrative. Baseless claims of voter fraud and of a Democratic effort to steal the election are mobilizing the president’s supporters to rally in the streets, culminating in widespread chaos and threats of violence.

One nationwide organizing effort centered on a Facebook group called “Stop the Steal,” which had more than 360,000 members by the time Facebook shut it down Thursday afternoon, less than a day after its creation. The group promoted more than a dozen protest events in Arizona, the District of Columbia, Virginia, Florida, Pennsylvania and North Carolina from Wednesday through Saturday — most of which remained on Facebook’s platform even after the main group was removed.

The rapid growth of the group appears largely organic, given how many outraged Trump supporters quickly flocked to it — but some high-level Republican operatives with ties to Trump were also clearly coordinating the group’s efforts. Moreover, it has been shot through with far-right individuals and groups that promote violence.

Before Facebook shut the Stop the Steal group down, members posted about preparing for violence. Group administrator Cindy Pfingston Chafian put out a call for “those who can support a Fire Mission,” a military term for directing artillery. “Time to clean the guns, time to hit the streets,” another member posted. “Not worried. We have the guns,” a third member wrote in response to a post raising the possibility of a civil war.

One of the main organizers of the Stop the Steal Facebook group was tea party activist Amy Kremer, an early Trump supporter who started multiple pro-Trump political action committees. Last year, she and her daughter co-founded a nonprofit called Women for America First, enabling the duo to raise money in support of Trump without making public its donors. Women for America First has organized protests against Trump’s impeachment and against stay-at-home orders aimed at limiting the spread of COVID-19.

Two additional administrators of the Facebook group were Dustin Stockton and Jennifer Lawrence, former Breitbart writers who also worked on former Trump adviser Steve Bannon’s scammy We Build the Wall crowdfunding campaign, an effort that pulled in $20 million in donations, culminating in Bannon getting indicted on charges of defrauding donors. Stockton has a Substack email list on which he has urged subscribers to “STAND TO FIGHT or accept permanent domination from our new globalist overlords.”

“It’s not going to be easy but we’ve done this before,” Stockton wrote, referencing “armed-resistance rallies” in 2013 “to stop the Obama gun grab.”

The online organizing produced quick results. At one “Stop the Steal” rally in Harrisburg, Pennsylvania, about 50 die-hard MAGA activists gathered on the steps of the state Capitol and chanted, “Audit the vote!” State officials continued to count ballots Thursday, shrinking Trump’s lead in the state by the hour and bringing Democratic nominee Joe Biden to the brink of victory.

One woman, 52-year-old Francine Calafaty of West Lawn, Pennsylvania, held a “Thin blue line” flag and, overwhelmed with emotion at being alongside her fellow believers, began to cry. “We should just get rid of the whole vote since we know we can go out and vote already,” she told HuffPost.

She argued, falsely, that there was widespread fraud in mail-in voting, pointing to allegations that ballots had been thrown in the trash.

Asked where she got her news about all this alleged voter fraud, Calafaty said, “Newsmax, Dan Bongino and America’s Voice,” all disreputable far-right sources.

At another event linked to the emerging Stop the Steal movement in Arizona on Wednesday, Trump supporters crowded outside the Maricopa County Recorder’s Office, where ballots were being tabulated. Participants, some of whom were armed, according to media reports, complained about Fox News quickly calling Arizona for Biden, made baseless claims about voter fraud and hyped the debunked theory that poll workers in Arizona had tricked Trump supporters into invalidating their ballots by providing Sharpies to mark their picks.

The event attracted notorious members of the far-right, including Mike Cernovich, best known for spearheading the unhinged Pizzagate conspiracy theory that eventually led to a man walking into a Washington, D.C., pizzeria with an assault rifle. On Wednesday night, Cernovich led the crowd in a “Stop the steal” chant before turning the megaphone over to Rep. Paul Gosar (R-Ariz.), a conspiracy-spouting Trump ally.

Members of the extremist anti-immigration group AZ Patriots — who were court-ordered last year to stop harassing and intimidating local churchgoers and pastors who were providing assistance to asylum seekers — also showed up on Wednesday night at the Maricopa County election offices. Fearing for their safety, election workers had to be escorted to their cars by police when they left late that night.

In a statement addressing the group’s removal, Facebook noted that members had been “creating real-world events” and threatening violence. Facebook also restricted the hashtags #StopTheSteal and #SharpieGate. “In line with the exceptional measures that we are taking during this period of heightened tension, we have removed the Group ‘Stop the Steal,’ which was creating real-world events,” a Facebook spokesperson told HuffPost. “The group was organized around the delegitimization of the election process, and we saw worrying calls for violence from some members of the group.”

Even without the 360,000-person Facebook group, Trump allies — including fringey extremists — are continuing to spread disinformation about the legitimacy of Democratic rival Joe Biden’s emerging lead and organize potentially violent demonstrations in support of the president.

The Tea Party Patriots Action and FreedomWorks, conservative advocacy groups that were involved in anti-lockdown demonstrations over coronavirus measures earlier this year, have coordinated a series of “Protect the Vote” rallies in states including Michigan, Oklahoma, Pennsylvania, Nevada, Georgia and Arizona. Far-right media outlets Breitbart and Gateway Pundit promoted the events’ schedules on their websites along with comments from the organizers urging people to attend.

A group of far-right propagandists, including Cernovich, Ali Alexander Akbar, Ashley StClair, Jack Posobiec, Raheem Kassam and Will Chamberlain, have bombarded Twitter with inaccurate claims about Democrats stealing the election from Trump. Charlie Kirk, the head of Turning Point USA — a right-wing student group that has attracted support from white nationalists — is promoting another Maricopa County rally on Friday morning.

Patriot Prayer, a violent far-right group, is organizing a separate “Stop the Steal” rally on Saturday in Vancouver, Washington. “The President has been taking all the attacks and the hatred but stood tall for us,” the group wrote in a text blast to its supporters. “Now it is time for the people to stand with the President and #StopTheSteal. Expose the fraud.” 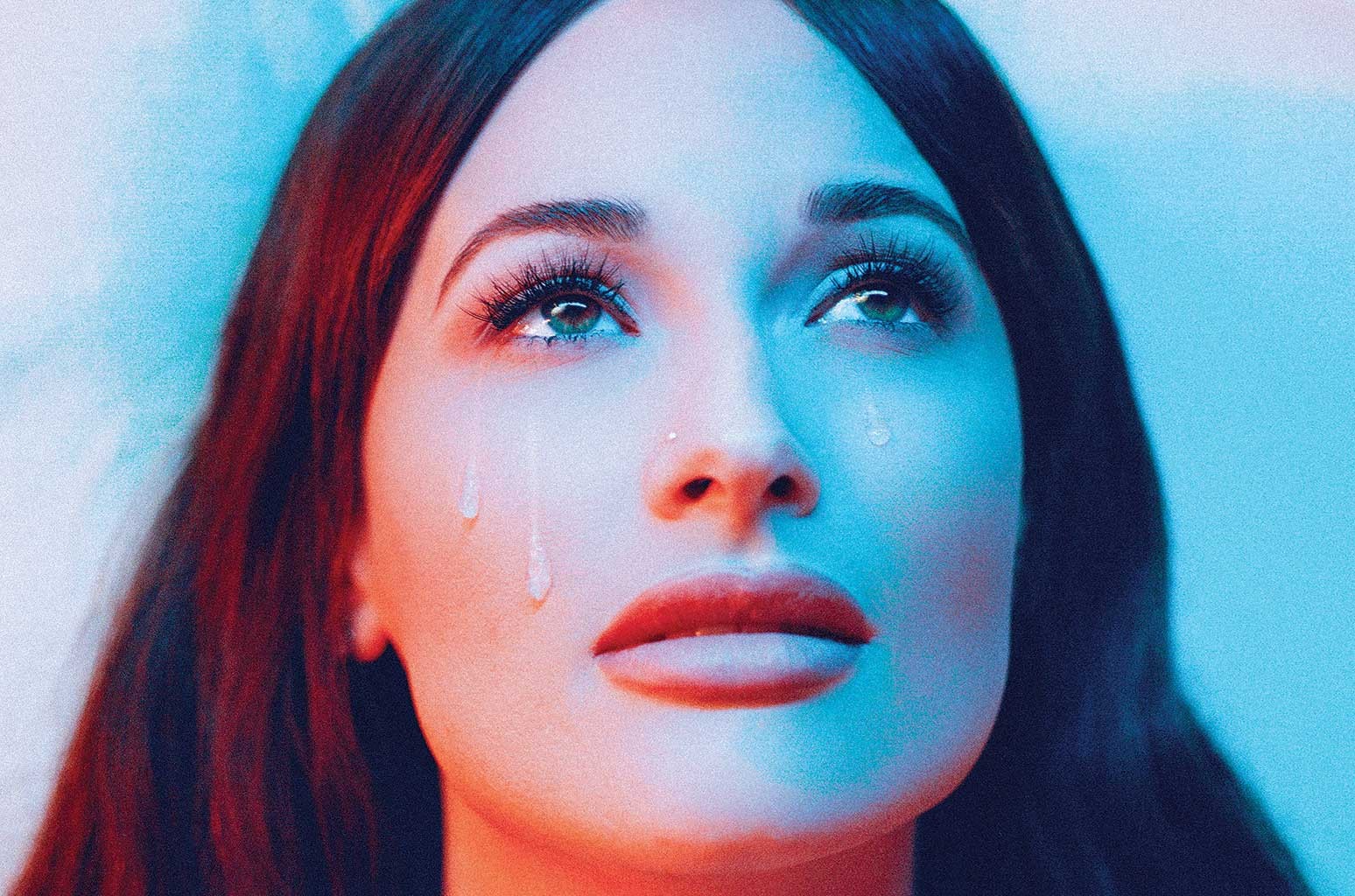 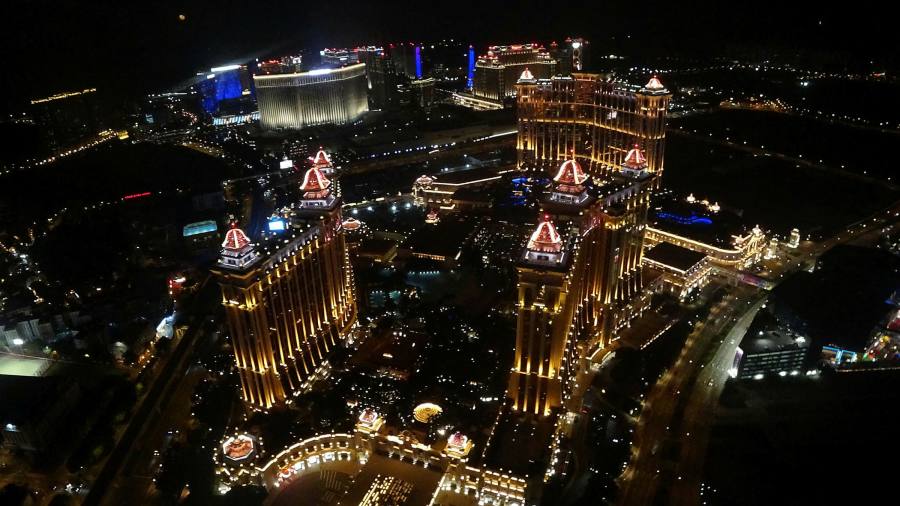 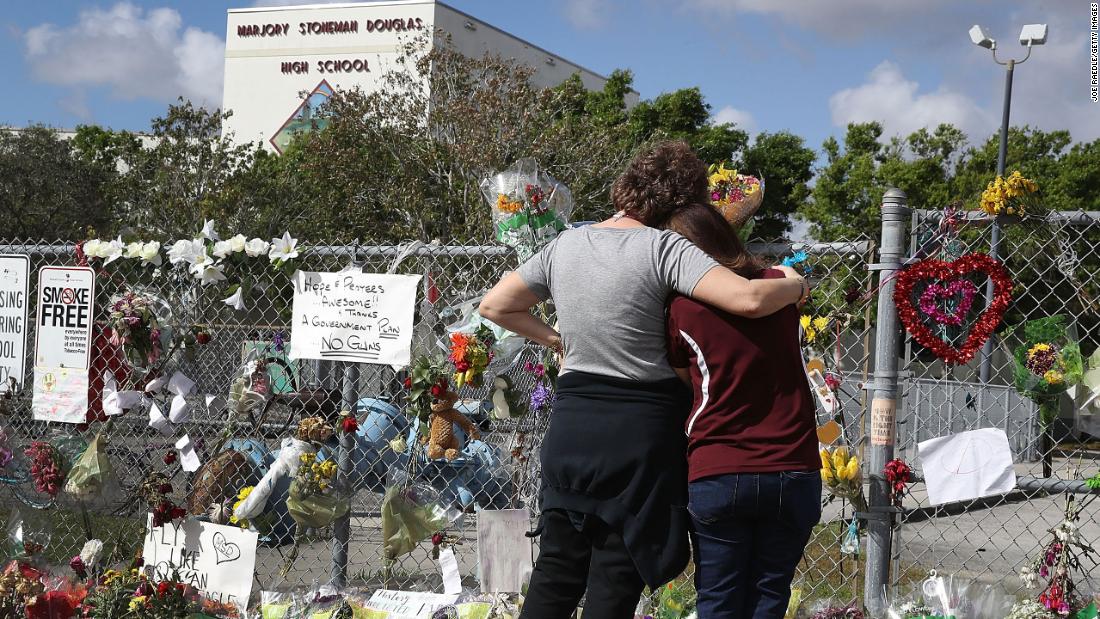 ‘I was coming to terms with dying’: Survivors of shootings give Supreme Court justices firsthand account of their experiences
8 mins ago