The crew have nor removed their flight suits and are drying them, NASA TV tells us. They are now having private consultations with their doctors to make sure that they are all physically A-OK.

Back to the liftoff: commander Mike Hopkins just after the Dragon took flight, “By working together through these difficult times, you’ve inspired the nation, the world, and in no small part the name of this incredible vehicle, Resilience.”

Once reaching orbit, he radioed: “That was one heck of a ride.”

People watched the launch from cities around the world – including London in the UK, Gaborone in Botswana, Athens in Greece and and Bangkok, Thailand.

Here is more on the crew and mission from our story earlier:

The crew, led by Hopkins, an air force colonel, includes physicist Shannon Walker and navy commander and rookie astronaut Victor Glover, who will be the first black astronaut to spend an extended period onboard the space station – a full five to six months. Japanese astronaut Soichi Noguchi will become only the third person to rocket into orbit onboard three different kinds of spacecraft.

They named their capsule Resilience, in recognition of all the challenges in 2020, most notably the global pandemic.

Nasa is calling the flight its first “operational” mission for a rocket and crew-vehicle system that was 10 years in the making. It represents a new era of commercially developed spacecraft – owned and operated by a private entity rather than Nasa – for sending Americans into orbit:

NASA TV tells us that the astronauts do not do laundry, but rather simply discard their used items. We are now waiting for the crew to start eating dinner before hopefully falling into a deep sleep in microgravity.

Back on earth, you can see that everyone in the control centre is is wearing a mask.

SpaceX founder Elon Musk announced last week that he “most likely” has Covid-19, so he is not present:

Someone has asked NASA what the most crowded the International Space Station has ever been – the answer is 13 people.

Once the Dragon’s four crew members arrive, the total will be seven. Those seven people will be living together for six months.

We’re also hearing more about the experiments the crew will conduct – including using “tissue chips” which the presenters over at NASA TV have described as being able to “put organs on computer chips”. These chips will read the data from those organs.

US president-elect Joe Biden has sent his congratulations on the successful launch, calling it a “testament to the power of science”.

President Donald Trump said that thanks to his administration, NASA was now “the ‘hottest’, most advanced, space center in the world, by far!”

“Oh and one more thing, the view is beautiful,” the crew have just told the team on the ground at the end of an update on the phase burn (which went well):

Here is our full story on the launch:

SpaceX has launched four astronauts to the International Space Station on the first full-fledged taxi flight for Nasa by a private company.

The Falcon rocket thundered into the night from Kennedy Space Center in Florida with three Americans and one Japanese onboard, the second crew to be launched by SpaceX. The Dragon capsule on top – named Resilience by its crew in light of this year’s many challenges, most notably Covid-19 – is due to reach the space station after 27-and-a-half hours and remain there until spring.

SpaceX founder and chief executive Elon Musk was forced to monitor the action from afar after being sidelined by the virus. He tweeted that he “most likely” had a moderate case of Covid-19. Nasa policy at Kennedy Space Center requires anyone testing positive for coronavirus to quarantine and remain isolated.

Sunday’s launch comes just a few months after a two-pilot test flight by SpaceX and kicks off what Nasa hopes will be a long series of crew rotations between the US and the space station, after years of delay. More people means more science research at the orbiting lab, officials said.

“This is another historic moment,” Nasa administrator Jim Bridenstine said on Friday. But he noted: “Make no mistake: Vigilance is always required on every flight.”

The flight to the space station should be entirely automated, although the crew can take control if needed:

The crew have enough food for twelve meals – plus snacks.

While on board the International Space Station, they will also be growing some food – specifically, radishes. But these will be mainly for scientific, not salad, purposes.

Other foods that have been studied in space are red lettuce and mizuna mustard greens.

The other experiments will include using their own biological samples so that scientists on earth can study how changes in their diets affect their bodies; and attempting to use fungi to “break apart asteroid rock and help extract useful metals — a scientific prelude to extraterrestrial mining operations, and a follow-up to a similar, successful experiment that used bacteria,” according to the New York Times. 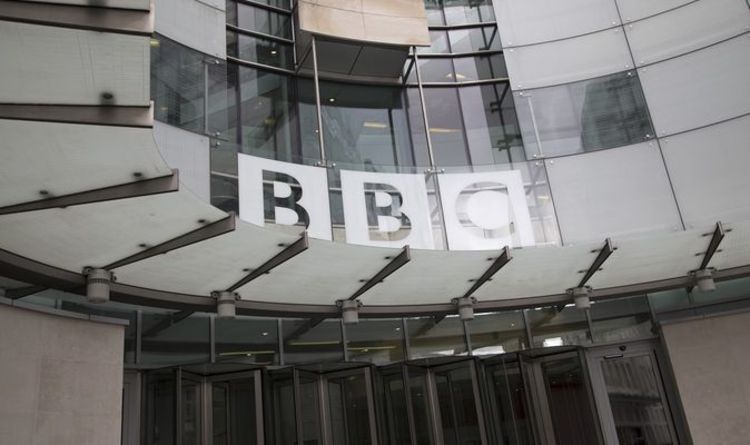 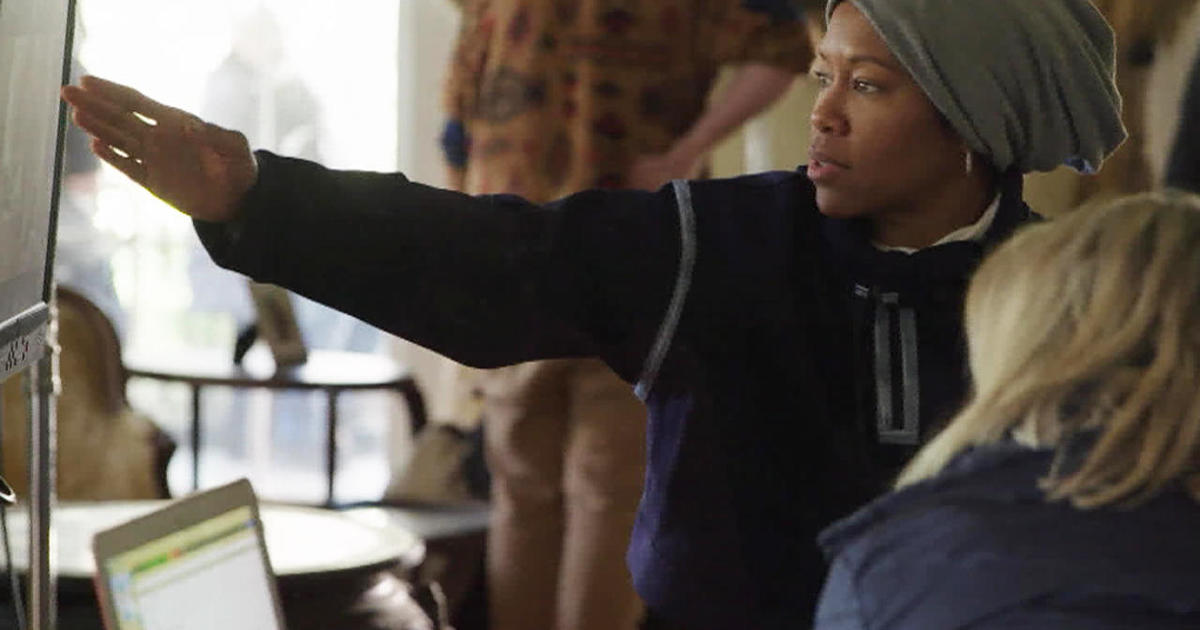 Regina King on directing
4 mins ago