Moussa Traore, who gained power in the West African nation of Mali in a military coup and lost it in another coup more than 22 years later, has died. He was 83.

His son Idrissa Traore confirmed the death but did not say when or where Mr. Traore died or specify the cause.

Mr. Traore, who had studied at a French military academy and served in the French army, seized power in 1968, eight years after Mali gained independence from France, amid growing discontent with Modibo Keita, the country’s first president. Mr. Keita had turned Mali into a socialist state, with collective farms, trade with the Soviet Union and China and Chinese-built state-owned factories.

Mr. Traore and other officers set up the Military Committee for National Liberation, abolished the country’s constitution and established a regime. He served as the country’s military leader until 1979, when he installed himself as civilian president of a one-party state. He was the sole presidential candidate in the election held in 1985.

In 1988 he was only the second leader of a Black African nation to be honored with a state visit to the White House by President Ronald Reagan. At the time, Mr. Traore was also chairman of the Organization of African Unity and valued by the Americans for his pro-Western leanings.

Mr. Traore was seeking Western investment in his country, particularly in its gold mines — “our ancient wealth,” as he put it in an interview with The New York Times.

“People think Africa is poor, but we have most of the world’s raw materials,” he said.

Three years later Mr. Traore was ousted in an overnight coup that followed years of economic decline, which had prompted protests in which at least 200 people were killed. More than 50 people were reported killed after the coup, including two top Traore supporters who were burned to death.

Mr. Traore was later tried for the killings of protesters and sentenced to death, but Alpha Oumar Konare, who was president from 1992 to 2002, commuted his sentence to life imprisonment and pardoned him in 2002.

Mr. Traore’s death came nearly a month after military leaders in Mali staged a coup and deposed President Ibrahim Boubacar Keita, who had three years left in his second term.

On Sept. 15, the military junta currently ruling Mali met with a group of West African leaders in Ghana to outline a transition to civilian rule.

In the last five years, Mr. Traore had been a mediator within Mali. He was recently visited by Col. Assimi Goita, who is heading Mali’s junta.

Moussa Traore was born on Sept. 25, 1936, in the western region of Kayes, then part of French Sudan. Information on his survivors was not available. 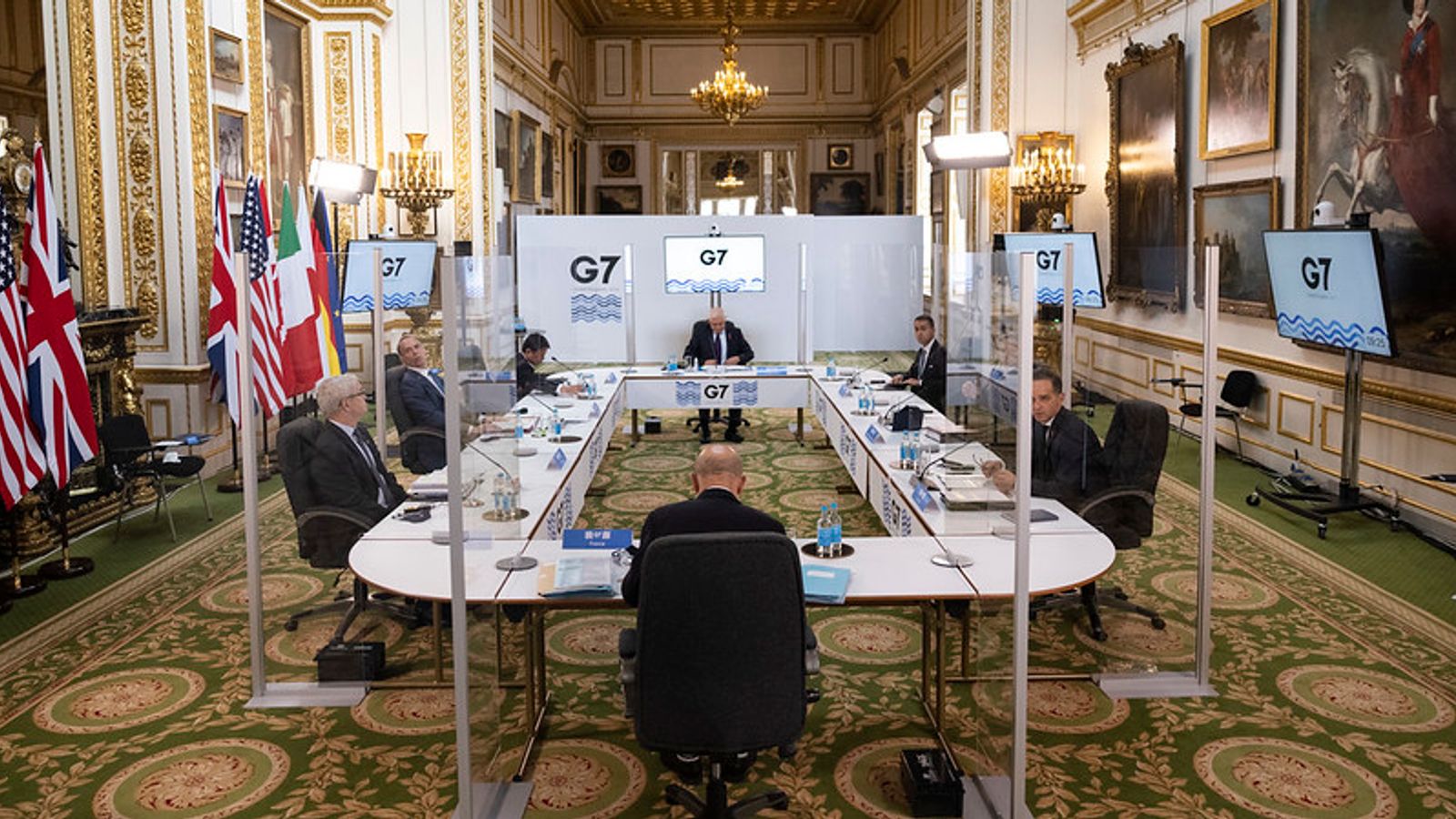 Uber losses dramatically improve thanks to sale of self-driving unit 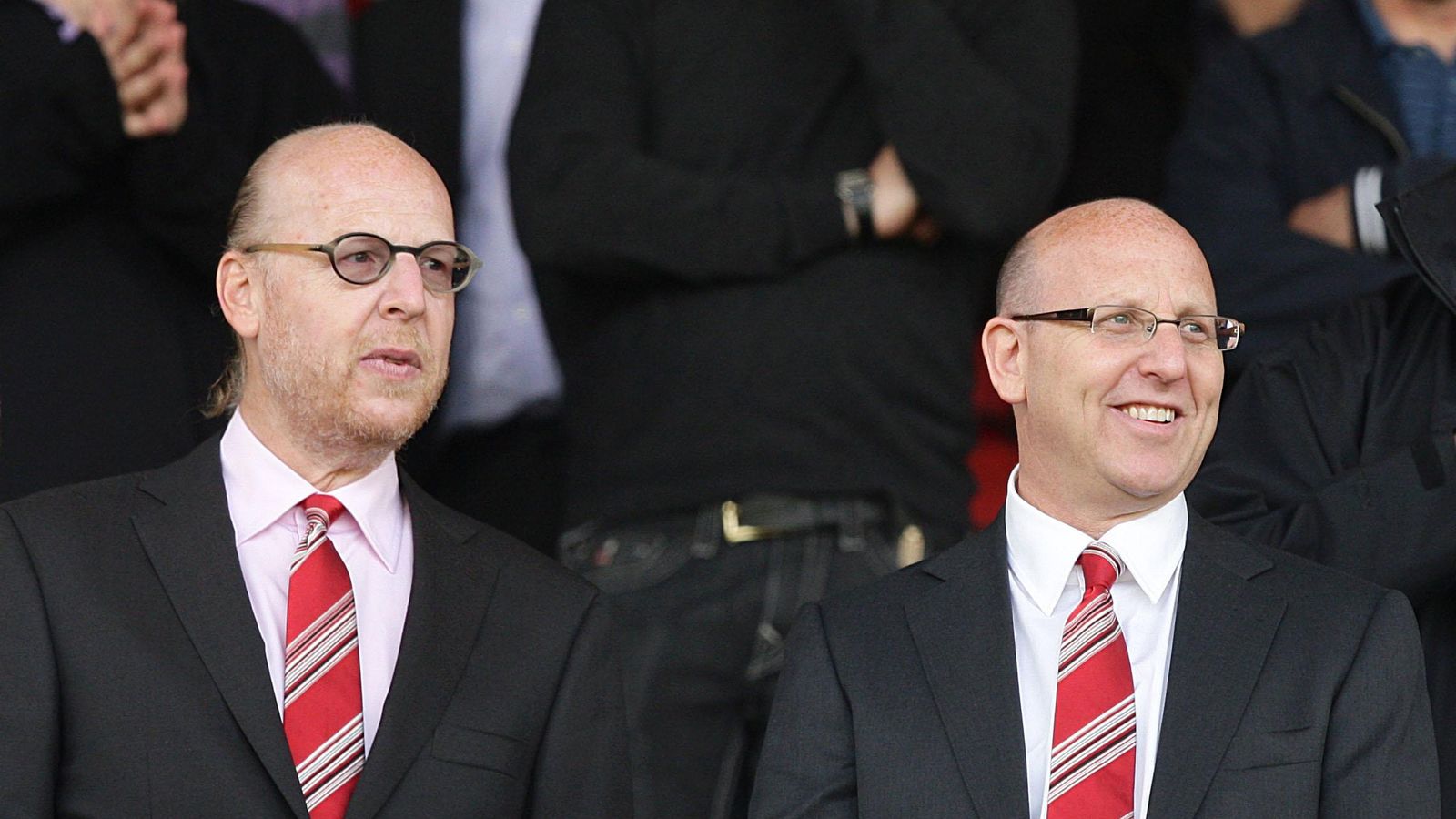 Manchester United could be sold by Glazer family if the price is right, says sponsorship expert Ian George
2 seconds ago

Manchester United could be sold by Glazer family if the price is right, says sponsorship expert Ian George 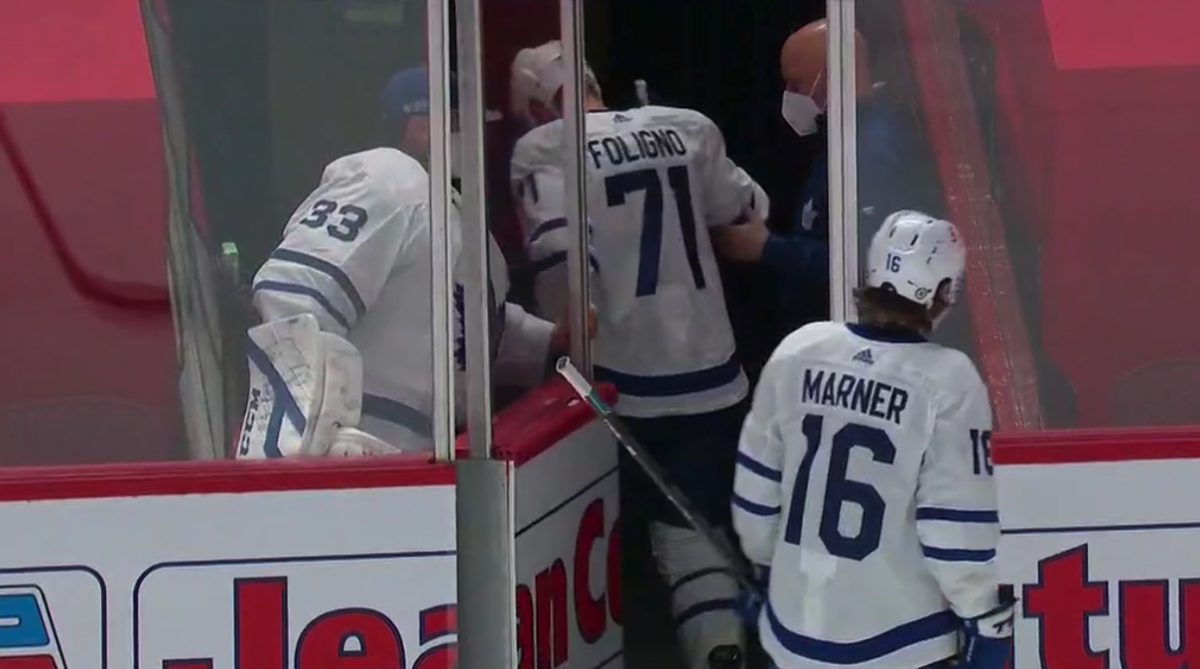 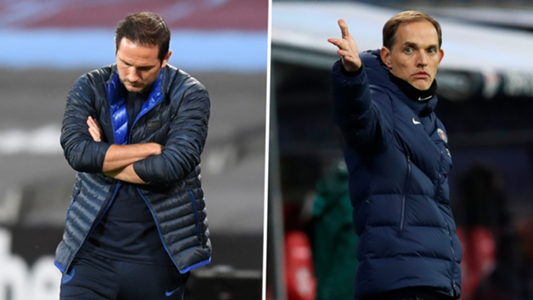 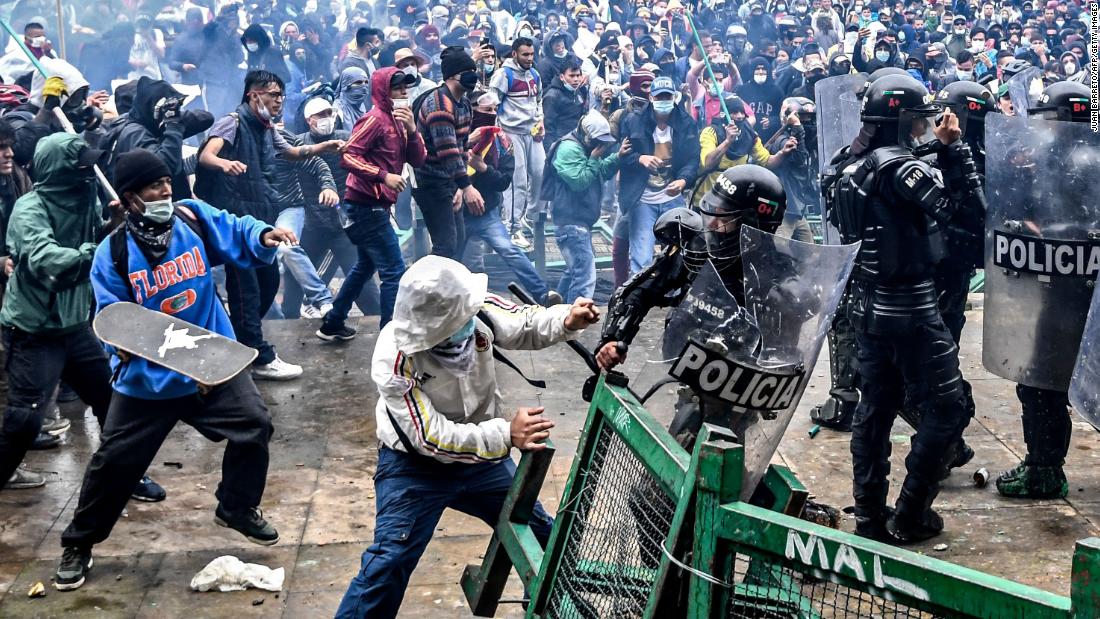 Colombia’s bloody protests could be a warning to the region