Most Americans likely won’t get immunized with a coronavirus vaccine until the middle of next year, U.S. officials and public health experts say, even as the federal government asks states to prepare to distribute a vaccine as soon as November.

U.S. health officials expect to know whether at least one of the three potential vaccines from Moderna, Pfizer and AstraZeneca in late-stage testing works by the end of the year or sooner. Pfizer CEO Albert Bourla said Thursday the company could have results from its late-stage coronavirus vaccine trial as early as October.

Whichever vaccine wins regulatory authorization from the Food and Drug Administration, it will likely be in short supply once it’s cleared for public distribution, officials and experts warn. The vaccine will likely require two doses at varying intervals, and states still face logistical challenges such as setting up distribution sites and acquiring enough needles, syringes and bottles needed for immunizations.

The Centers for Disease Control and Prevention is currently asking states to expedite the approval process for medical supply company McKesson so it can set up coronavirus vaccination sites across the U.S. by Nov. 1. The agency said states may need to waive some licensing and permit requirements that could bog down the process.

Still, a vaccine ready for public distribution in November is “extremely unlikely,” Dr. Moncef Slaoui, who is leading the Trump administration’s Operation War Speed initiative, said in an interview with NPR that published Thursday evening.

“There is a very, very low chance that the trials that are running as we speak” could be ready before the end of October, he told NPR.  “And therefore, there could be — if all other conditions required for an Emergency Use Authorization are met — an approval. I think it’s extremely unlikely but not impossible.”

He said he “firmly” believes a vaccine will be available before the end of the year and “in quantities that can immunize patients at the highest risk, which means very old people, 70 years and older, and maybe people that are highly exposed on the first line.”

Dr. Scott Gottlieb, a former FDA commissioner, said broad distribution of a coronavirus vaccine in the U.S. is likely “a 2021 event.”

He said the vaccine will likely be authorized by the FDA in stages where “incremental groups are getting access to the vaccine through the end of this year, assuming that they work and that they’re demonstrated to be safe and effective.”

On Tuesday, the National Academies of Sciences, Engineering, and Medicine released a draft proposal for distributing a vaccine in the U.S. if and when one is approved for public use. The report was requested by the National Institutes of Health and the CDC.

The vaccine would be distributed in four phases, with health-care workers, the elderly and people with underlying health conditions getting vaccinated first, according to the group. Essential workers, teachers and people in homeless shelters as well as people in prisons would be next on the list, followed by children and young adults.

He said the nation will “be able to immunize the U.S. population by the middle of 2021.”

Gottlieb was a little more optimistic on the timing during an interview on CNBC’s “Squawk Box” on Friday. He said a vaccine will be broadly available by the first quarter, “maybe it’s more like the first half of 2021 … but it’s clearly going to slip into 2021.”

An emergency use authorization allows the FDA “to stage the authorization, the access to the vaccine, to different high-risk groups while they continue to collect data,” he said.

It also “allows the FDA to collect a lot of data, post market data, around the use of a product and effectively stand up what would be the equivalent of a registry where they’re continuing to collect safety and efficacy data on people as they get vaccinated.”

“In terms of having a vaccine available for broad distribution where you can actually go to your doctor’s office or distribution site and get the vaccine … that’s clearly I think a 2021 event,” Gottlieb said.

The World Health Organization also doesn’t see widespread vaccinations until the middle of next year. The agency said phase three trials underway will take longer as scientists need to assess whether the vaccines are “truly protective.”

“You also need to see how safe it is,” WHO spokeswoman Margaret Harris said. “There are earlier phases you do look at safety and you look at safety very, very carefully before you go into the phase three. But you need to be following safety at all stages, so that makes it a longer process.”

A key forecast predicts the U.S. will top more than 410,000 Covid-19 deaths by the end of the year as the country heads into the fall and winter, according to new projections from the Institute for Health Metrics and Evaluation at the University of Washington.

Covid-19 has already killed at least 186,800 people in the U.S., according to data compiled by Johns Hopkins University. The model by IHME, whose models have previously been cited by the White House and state officials, forecasts that the death toll will more than double by Jan. 1 and could reach as high as 620,000 if states aggressively ease coronavirus restrictions and people disregard public health guidance. 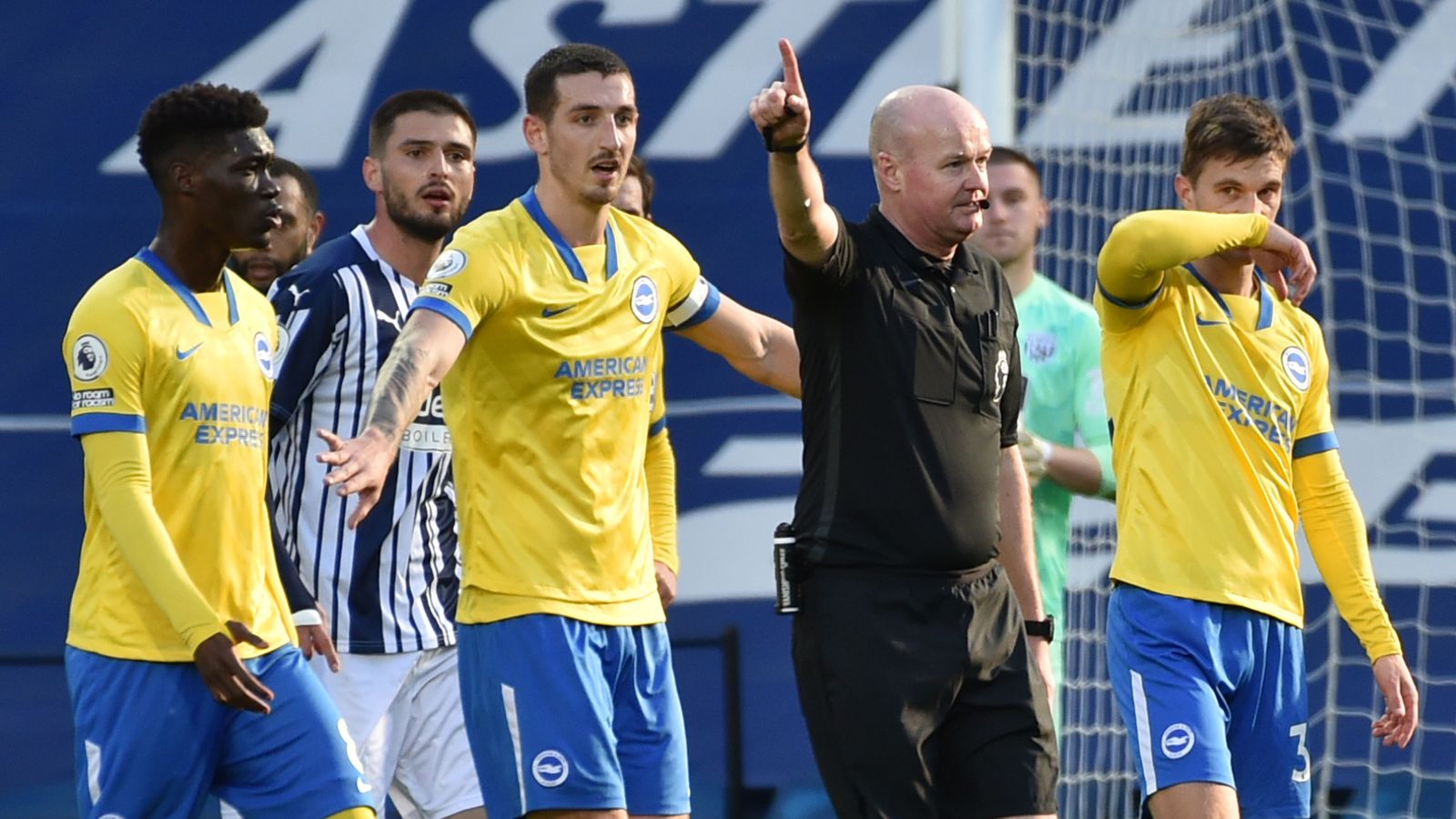 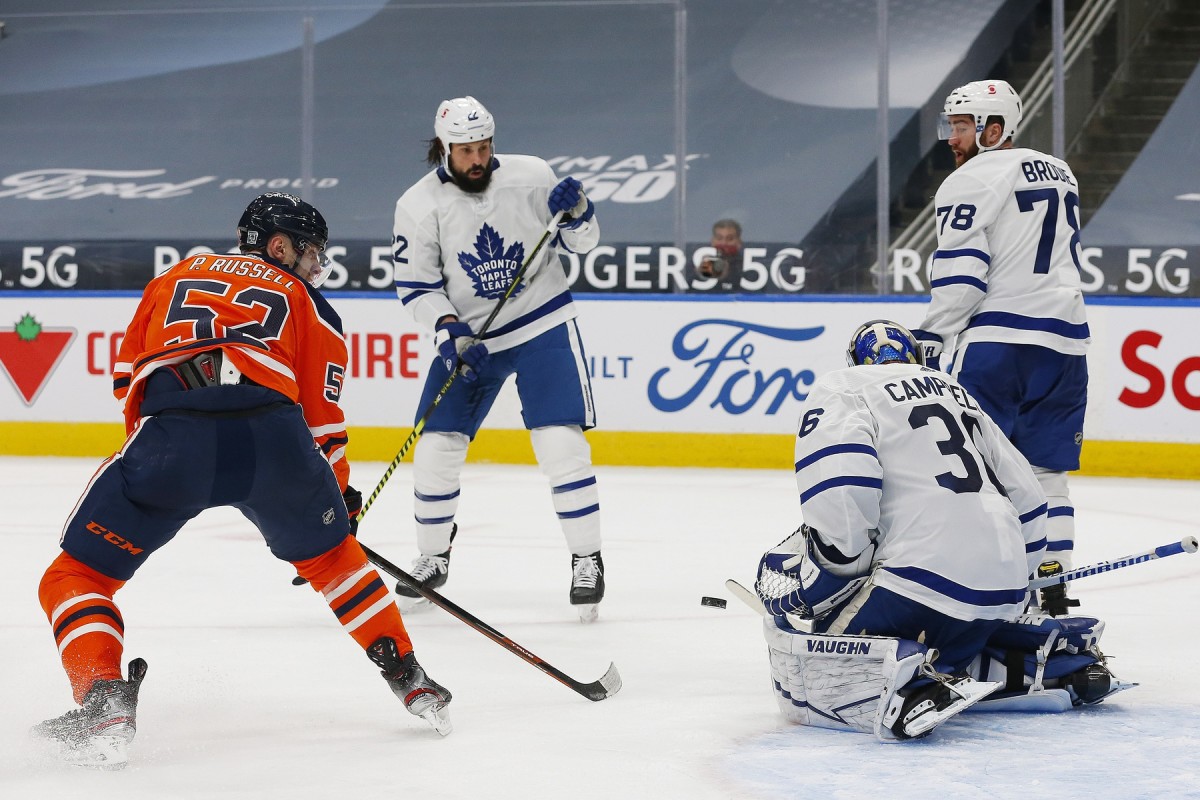 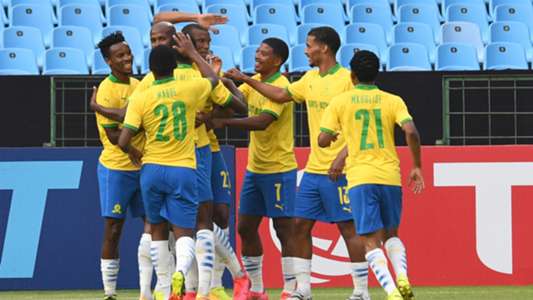 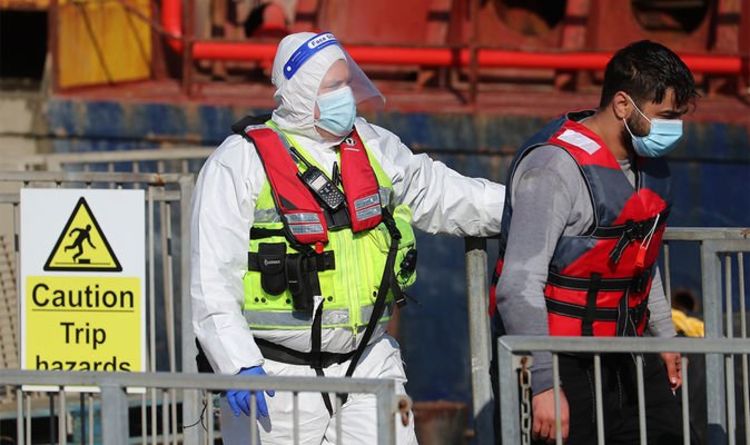