Emerging markets will face challenges in managing their economic recovery – but Asia is likely to fare better than other regions, according to Moody’s Investor Service.

With vaccination rates still lagging and the omicron Covid-19 variant starting to spread globally, demand is not yet back to pre-pandemic levels for many emerging markets, she added. Global monetary policy tightening is also hurting demand, Sheth noted.

Last week, the Federal Reserve said it will end its easy monetary policy and aggressively dial back its bond buying. It also forecast three rate hikes next year to combat surging inflation. In addition, the Bank of England on Thursday hiked interest rates for the first time since the onset of the pandemic, increasing its main interest rate to 0.25% from its historic low of 0.1%.

“So yes, managing the recovery is going to be really tough for emerging markets, but there’s going to be a lot of variation,” she noted. “For instance, in Asia, you’re actually seeing the region doing relatively better than some other regions.”

While the demand momentum remains strong in Asia and some supply side constraints are easing, there are complications that pose risks, according to Sheth.

One area of concern is China’s slowing economy due to the current troubles in the country’s property sector. But Sheth said Chinese authorities have the necessary policy tools to manage the slowdown in a “measured way.”

“What is assumed is that this slowdown will not have any characteristics of a financial crisis,” she added. “What’s happening in the property sector will be ring-fenced and it won’t lead to contagion across the financial sector.”

Financial distress among Chinese real estate firms came to the forefront in the last few months as China Evergrande Group as well as other developers — such as Kaisa and Sinic Holdings — struggle to repay their debt.

Another challenge for Asian countries would be inflation, Sheth said. This is especially true for some central banks, in terms of how much they can support the economy if the omicron variant threatens growth.

“This inflation that we’re seeing in many emerging markets is largely either food driven due to natural drought in some cases or energy driven… not something that monetary policy can address,” said Sheth.

That’s the reason why, she added, central banks are becoming very “data dependent the way they signal their next policy move and in the ways they act.” 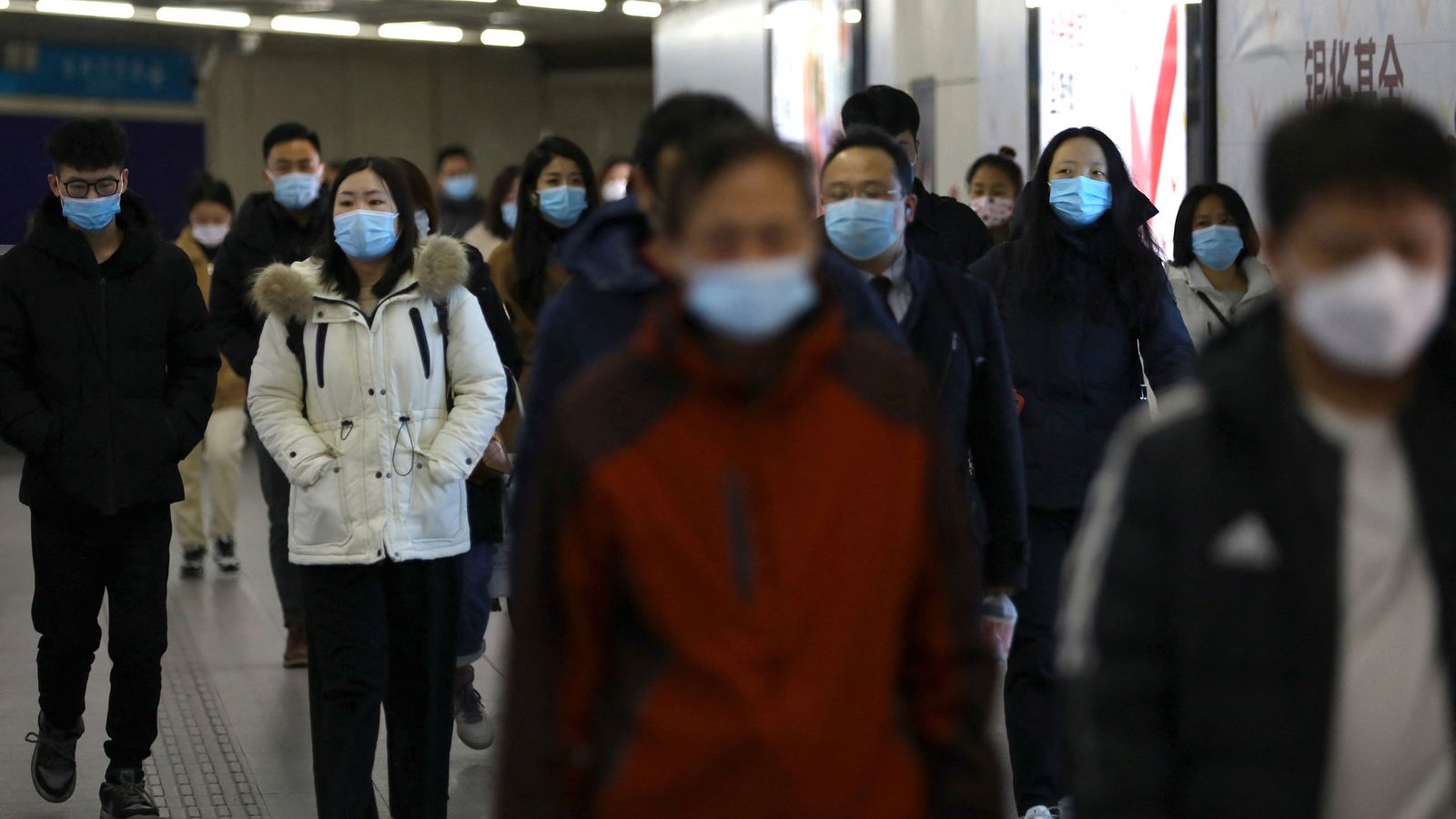 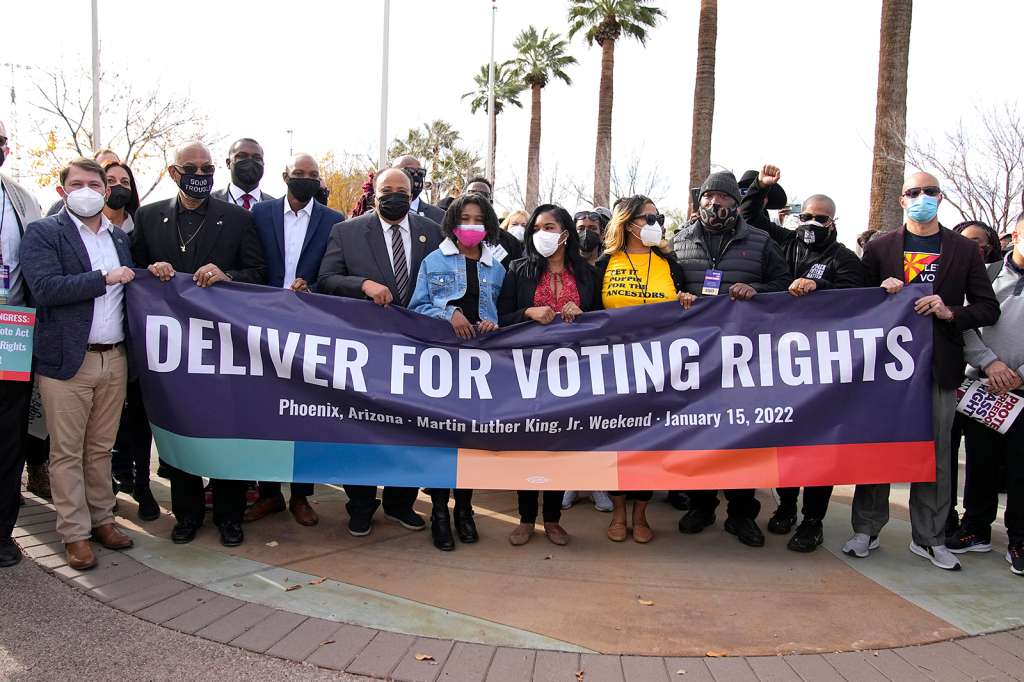 Can’t Manage to Meditate? Try These 5 Stress-Busting, Mind-Clearing Activities Instead
6 mins ago