A Belarusian activist who was reported missing has been found dead in a park in Kiev, Ukrainian police have said.

He was reported missing by his partner on Monday after not returning home from a run.

Police have launched a criminal case for suspected murder but said in a statement they will be investigating all possibilities, including murder disguised as suicide.

Many Belarusians have fled the country after dictator Alexander Lukashenko’s government launched a violent crackdown, with many leaving for Ukraine, Poland and Lithuania in particular to escape persecution.

Belarusian authorities view anti-government protesters as criminals or violent revolutionaries backed by the West and say the actions of law enforcement agencies are adequate and necessary.

Belarusian journalist Taduesz Gizcan said in a tweet that police traced Mr Shishov’s phone during the search for him “to no avail” and that his friends said he has been followed recently.

In a separate statement, the organisation said it was not able to contact Mr Shishov.

It said he had left his home at 9am and was supposed to have returned an hour later. 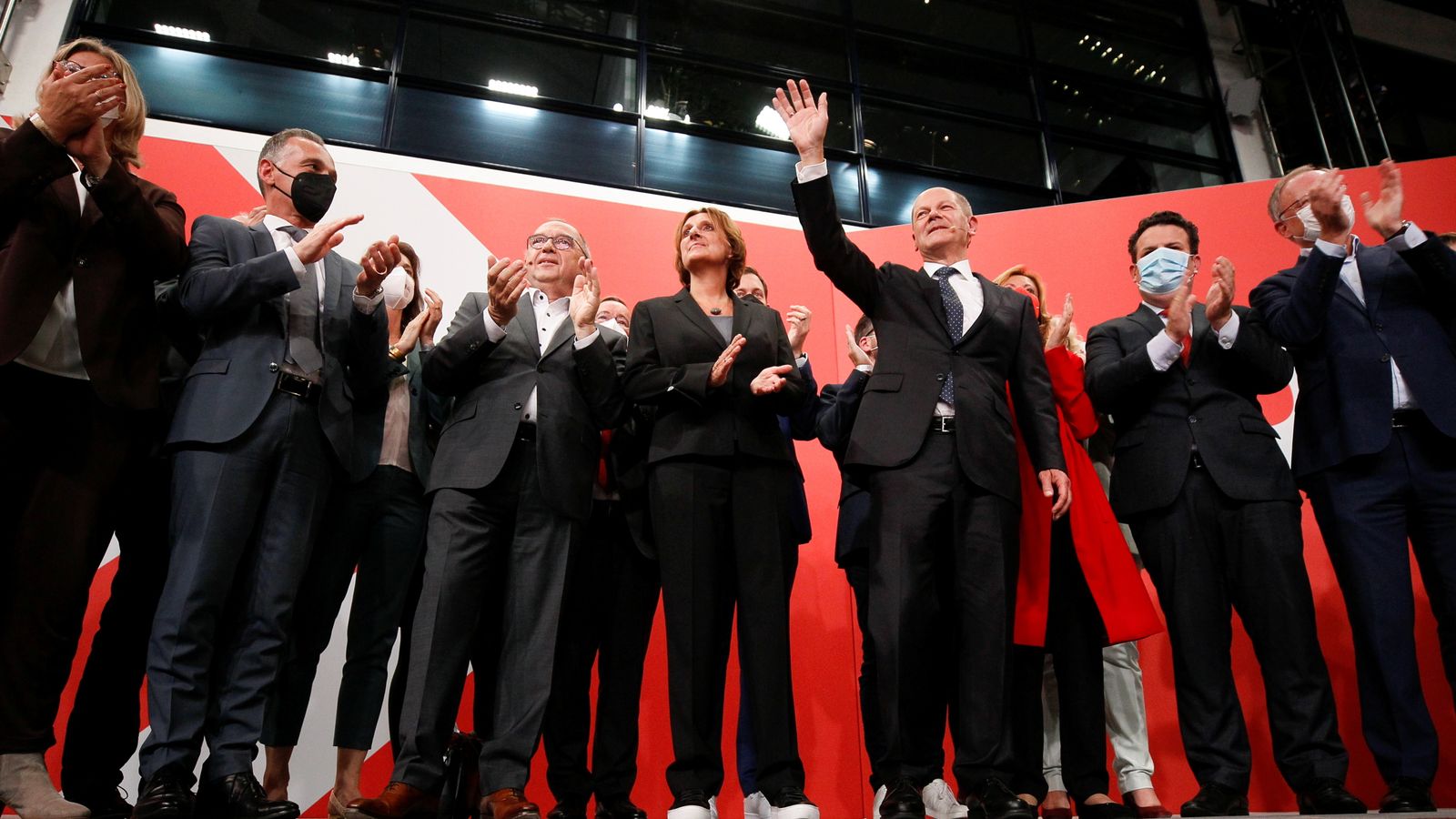