MEXICO CITY (AP) — A day after Mexico passed the 100,000 mark in confirmed COVID-19 deaths, becoming only the fourth country to do so, its president and the mayor of its capital struck dramatically different tones.

With 100,823 confirmed COVID-19 deaths, Mexico trailed only the United States, Brazil and India.

Mexico’s number includes only test-confirmed deaths; the true toll is far higher. In late October, a government study of excess mortality found that a total of about 140,000 deaths this year were probably attributable to the new coronavirus, a number that has only grown since then.

The milestone came less than a week after Mexico topped 1 million registered coronavirus infections, though officials agree that number is also probably much higher because of low levels of testing.

Coverage of the back-to-back milestones has raised the hackles of President Andrés Manuel López Obrador, who suggested Friday that criticism of the country’s pandemic polices are political attacks and compared critics to “vultures.” His administration has cast doubt on the usefulness of face masks — the president almost never wears one — and has defended its low rate of testing.

“Why change?” he said Friday of his administration’s pandemic policies. “Just because the ones who used to steal and loot don’t like what we are doing, or don’t like seeing us in power? ”

Mexico’s point man on the pandemic, Assistant Health Secretary Hugo López-Gatell, bristled Thursday when asked about Mexico reaching 100,000 deaths, criticizing the media for “being alarmist.” López-Gatell has angrily rejected criticisms that the government is undercounting COVID-19 deaths or providing contradictory and weak advice on using face masks and repeatedly downplayed the importance of testing.

“The epidemic is terrible in itself, you don’t have to add drama to it,” said López-Gatell, suggesting some media outlets were focusing on the number of deaths to sell newspapers or spark “political confrontation.”

“Putting statistics on the front page doesn’t, in my view, help much,” he said. “It also seems to me disrespectful to the people who have died, and their families.”

Mexico resembles a divided country, where some people are so unconcerned by the pandemic they won’t wear masks, while others are so scared they descend into terror at the first sign of shortness of breath.

With little testing being done — Mexico tests only people with severe symptoms and has performed only around 2.5 million tests in a country of 130 million — and a general fear of hospitals, many in Mexico have turned to home remedies and relatives’ care.

Mexico City took a step in a different direction Friday, opening kiosks in some of its most affected neighborhoods to begin providing rapid tests to even the asymptomatic.

“What we are doing is substantially increasing the number of tests, which helps us a lot to isolate positive cases,” Mayor Claudia Sheinbaum said Friday. “We are doing that with these macro kiosks and the antigen tests, in addition to continuing to maintain PCR tests in health centers and in some other health kiosks.”

After reopening much of the city’s economic activity, authorities have started tightening things again as infections rise. Mexico City hospital occupancy rate was up to 64% Thursday evening. Among the measures is a ban on alcohol sales for the next two weekends in most of the city.

Benito Juárez is one of the priority attention neighborhoods. There, Dr. Jorge Alfredo Ochoa Moreno, director general of health services for Mexico City, said they expect to test 10,000 people daily.

“This strategy of active identification of cases will bring us closer to reality in terms of the number of active cases that we have,” Ochoa Moreno said. 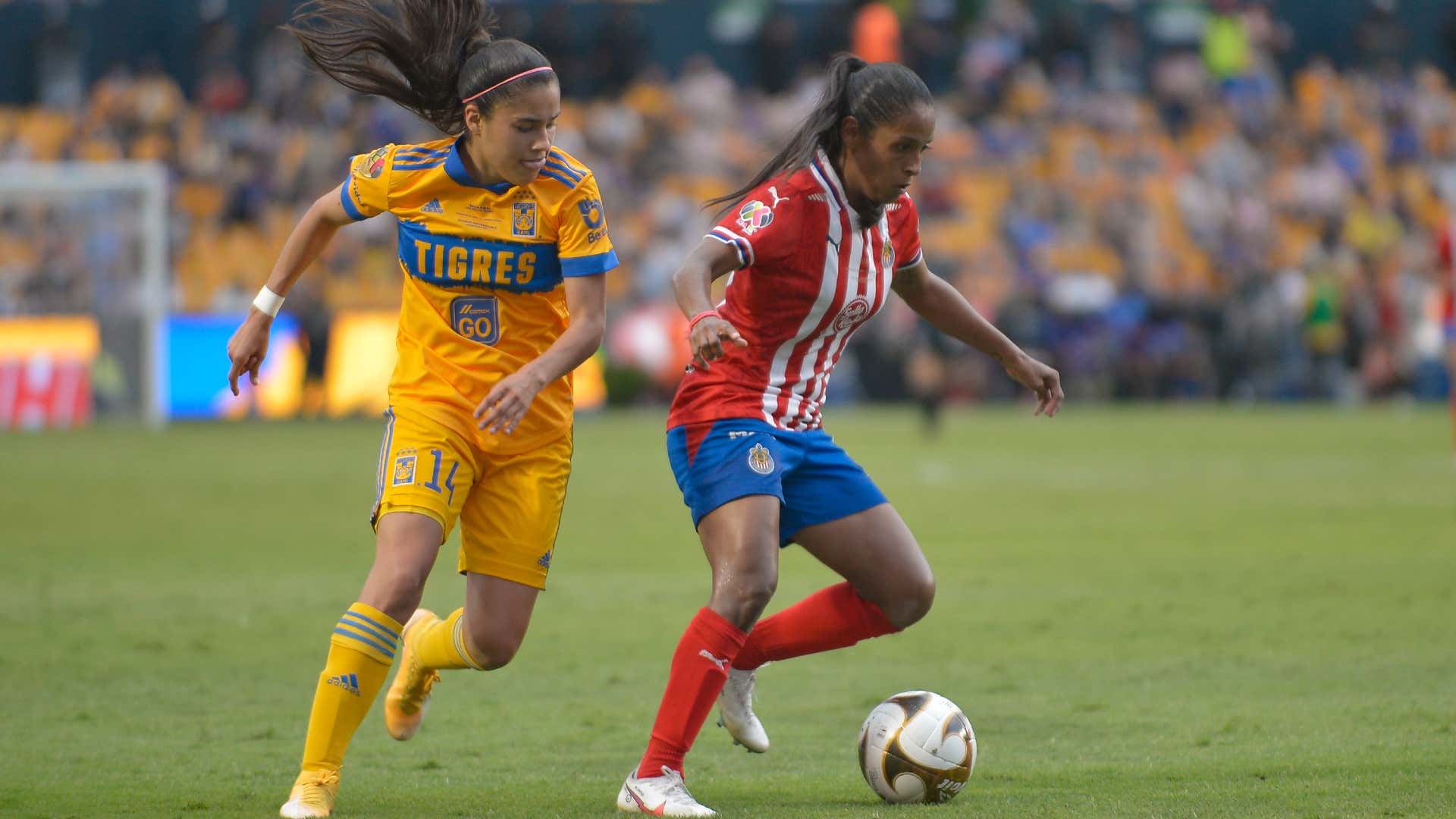 ‘We want Liga MX Femenil to be the best league in the world’ – League chief Bernardez on ambition, salaries, & signing a USWNT star
1 second ago

‘We want Liga MX Femenil to be the best league in the world’ – League chief Bernardez on ambition, salaries, & signing a USWNT star 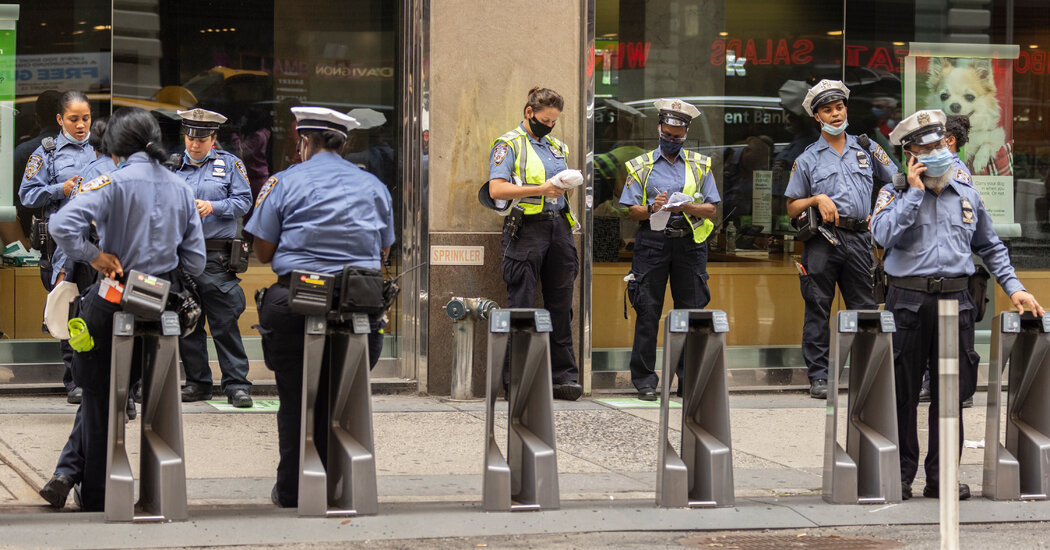 New York City will require all city employees to be vaccinated.
4 mins ago 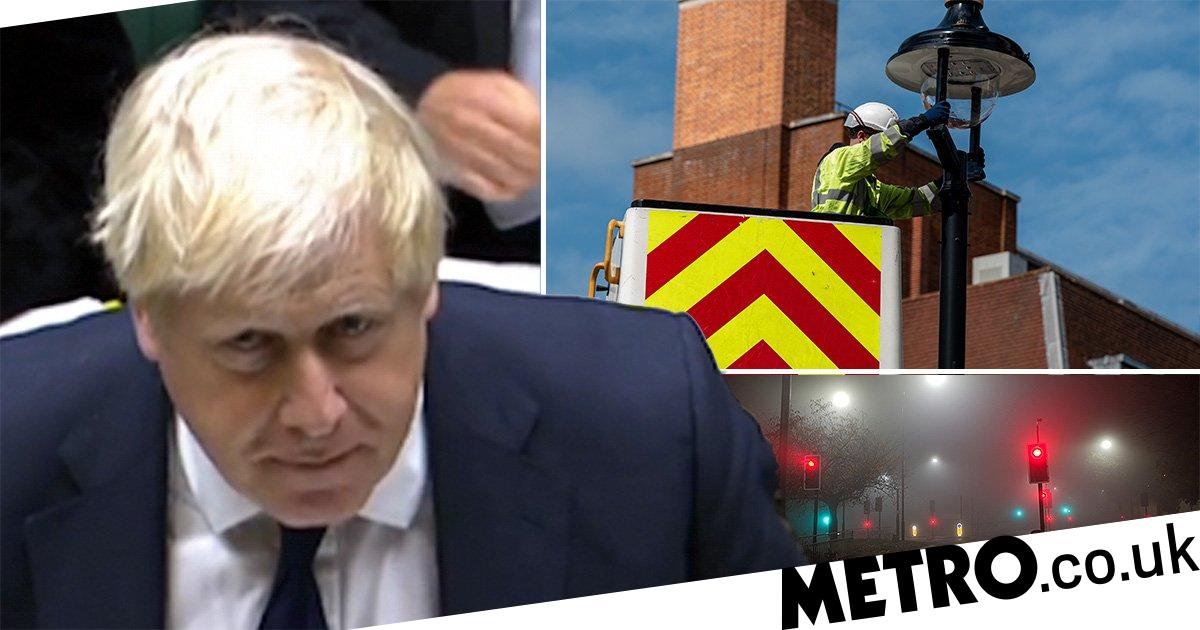 ‘No commercial case for green hydrogen’ yet: Siemens Energy CEO
6 mins ago 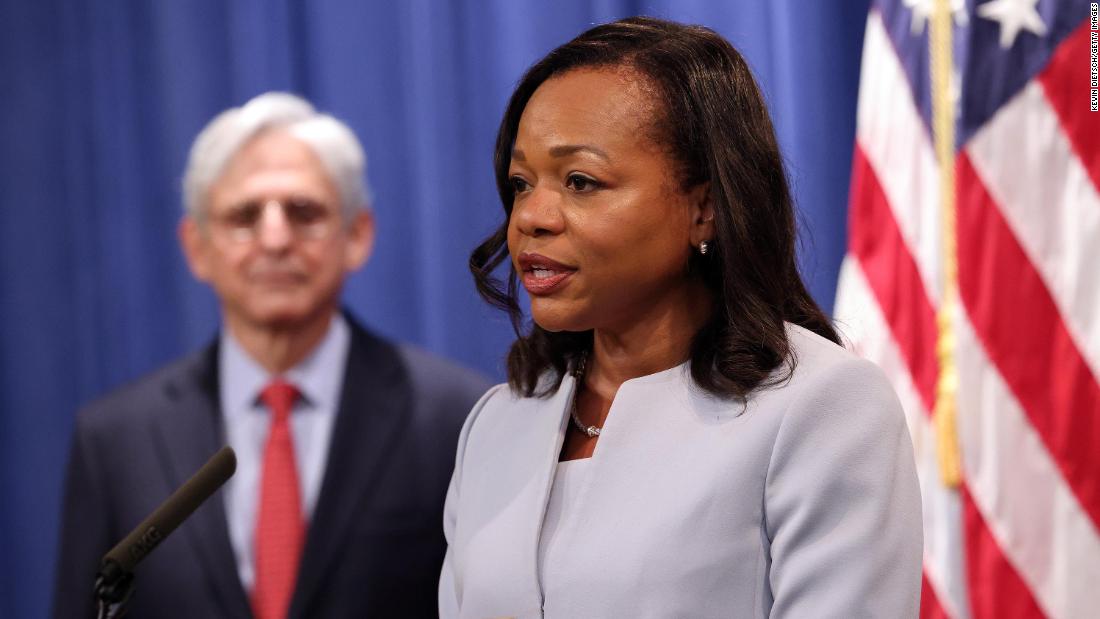