After waiting on hold for a claims agent, applicants say, they end up with an automated message: “We cannot help you at this time.” Then, the call drops.

“There’s no way to get ahold of them,” said Stephanie Karsten, who worked at a federal consulting firm in Silver Spring before being laid off this summer.

Cindy Daignault, a visual artist in Baltimore County who has not received benefits since June, said no one answers her calls to explain why she is no longer receiving money.

“I’ve called twice a day, every single day and have never gotten through the number,” she said. “I continue to call and call. . . . I have tried everything.”

The state Senate Finance Committee and House Economic Matters Committee will hold a joint hearing on Thursday to question officials about the unemployment system.

Victor Salcedo, a data analyst and marketing specialist from Montgomery County, was furloughed in June. His calls to the state about his 12-week-old claim were not returned until this week, after The Washington Post inquired about his case.

“First few weeks I was just sitting by and was patient,” Salcedo said. As his money ran low, he moved out of his rental apartment and started working as an off-the-books cabdriver. He said he is “scavenging for food and shelter,” sleeping on the couch in an ex-girlfriend’s apartment.

Fallon Pearre, a spokeswoman for the Maryland Labor Department, said the department was unaware of calls dropping or people not getting an agent on the line to answer their questions.

The department has more than 250 claims agents answering between 3,500 and 4,000 calls a day, she said, as well as callbacks to up to 2,500 people a day. Pearre said the department has also expanded its call center hours and reduced its average hold time to 15 minutes — a description that is at odds with what several unemployed state residents said in interviews.

“We are not aware of the call drop issue, but will surely look into it with our vendor to ensure claimant calls are not being dropped,” Pearre said in an email.

The frustration from jobless applicants — many of whom say they have never before sought help from the government — comes months after Gov. Larry Hogan (R) declared that the problems with the state’s new unemployment system were “completely fixed.”

The jobless claim portal, known as BEACON One-Stop, launched in April to deal with the surge of claims due to the coronavirus, but it quickly malfunctioned, resulting in delays and error messages to laid-off workers. Officials say the technical glitches have largely been corrected.

At one point in May, nearly two-thirds of unemployed Marylanders were still waiting for their benefits. Since Sept. 5, the state has paid out $6.3 billion in benefits, said Pearre, who added that about 4 percent of claims are still pending.

But unemployed residents are posting on Facebook and calling their elected officials to say they are still — for one reason or another — having trouble resolving their claims.

Del. Vaughn Stewart (D-Montgomery) said his office has been inundated with requests for help from people who have not received an answer from the state about their benefits and whose financial situations have grown dire.

“The volume is not as high as it was . . . but it’s very much still a problem.” Stewart said. “And it’s soul-crushing to hear these stories.”

One claimant, who asked not to be identified, said in an email that the “only way my stuff was straightened out (and I was never given an explanation as to what the problem or hold up was) was by contacting Mr. Stewart and other officials. Thank goodness for them.”

At the hearing Thursday, lawmakers will receive an update from state officials on the portal and will ask about claimants who are still experiencing problems.

Del. Dereck Davis (D-Prince George’s), chairman of the House Economic Matters Committee, said the state was planning to take its portal down from Wednesday evening through Sunday to upgrade to a BEACON 2.0 system. The department sent notices to claimants that they would have to file their weekly certifications before Wednesday to avoid delays in benefits.

“We need to hear about how they are dealing with that,” Davis said.

Salcedo said he was contacted by an agent from the state unemployment office on Tuesday, days after The Post asked about his claim. He expects to start receiving benefits in coming days. “The bills are starting to stack up,” Salcedo said, noting he has children to support and an elderly mother he helps from time to time.

Karsten — who filed for unemployment in late May — also heard back from the unemployment office after The Post inquired about her case.

After an agent reviewed her claim, she was told that there was an issue with documents filed by her employer and that she would soon be receiving all the benefits she was owed.

“It shouldn’t take The Washington Post calling or Chairman Davis calling for people to get a response,” Davis said. “If they can get them done, why not everybody else?”

One woman posted on the site Wednesday, asking: “What’s the special trick to get a real person on the chat?”

Are you trying to apply for unemployment in Maryland?

The Washington Post is continuing to report on unemployment claims in the Washington region. If you’re running into issues filing a claim, let the newsroom know.

Dr. Seuss books shoot to the top of Amazon’s bestseller list
6 seconds ago 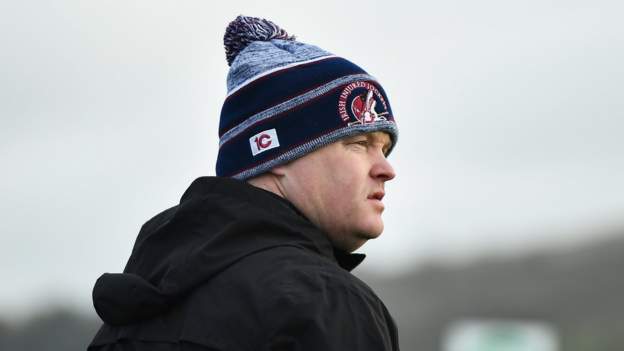 Elliott banned for 12 months for photo
1 min ago

Elliott banned for 12 months for photo 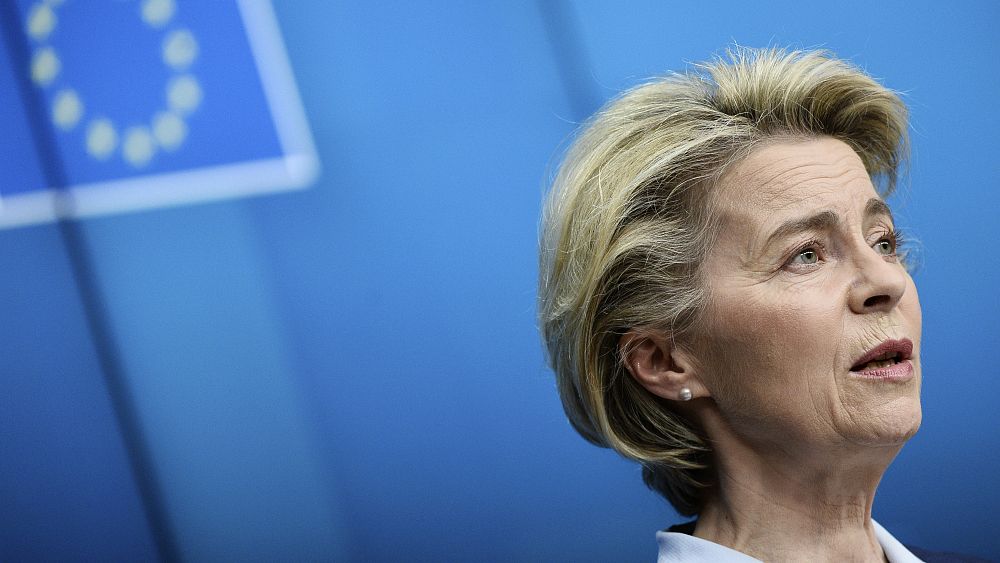 EU and US agree to suspend tariffs over Airbus-Boeing dispute 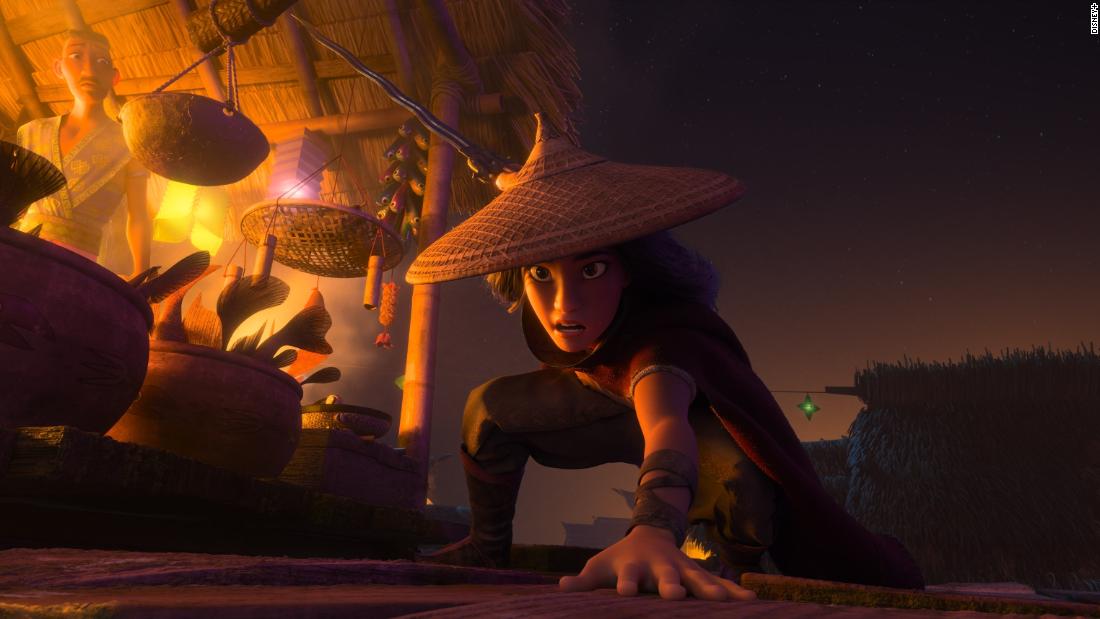