The co-leader of New Zealand’s Maori Party has been ejected from parliament for refusing to wear a tie.

Rawiri Waititi, who wore a stone pendant instead, was stopped from speaking several times for “not being properly dressed”.

Speaker Trevor Mallard said he did not meet the “business attire” standard that specifies a tie for men.

He said Mr Waititi had not responded to a recent consultation on whether to scrap the tie rule, but that a “significant majority” of MPs who did reply believed they were still a requirement.

As Mr Waititi tried to respond, the Speaker again cut him off, telling him: “I do not recognise the member, he will leave the chamber.”

“It’s not about ties, it’s about cultural identity,” said the Maori MP as he walked out.

Writing in the New Zealand Herald, he said the tie rule was not about dress standards but about “asserting Pakeha [white New Zealander] power”.

He said he had removed “the colonial tie as a sign that it continued to colonise, to choke and to suppress our Maori rights that Mallard suggests gives us all equality”.

Fellow Maori Party leader Debbie Ngarewa-Packer, who spoke in parliament in defence of her colleague, also posted a picture of the two of them together on Twitter.

We’re back in the house for 2021 – @Rawiri_Waititi and I have had our first caucus hui, met new staff, supported petition to stop synthetic fertilisers, challenged the Govt to ban seabed mining and fought for our tikanga to be included in the house. Day one☝🏼 pic.twitter.com/zBej204HGe

Responding to the row, Prime Minister Jacinda Ardern said she did not have a strong view on the tie rule and that there were more important issues.

“I don’t think New Zealanders care about ties,” she said.

New Zealand’s government last week proposed that all children learn the history of the Maoris and British colonisation in a set course.

It would end the system where schools choose how the subjects are taught.

Supporters say education currently tends to gloss over atrocities against indigenous people, but critics say the new system would not present a balanced view 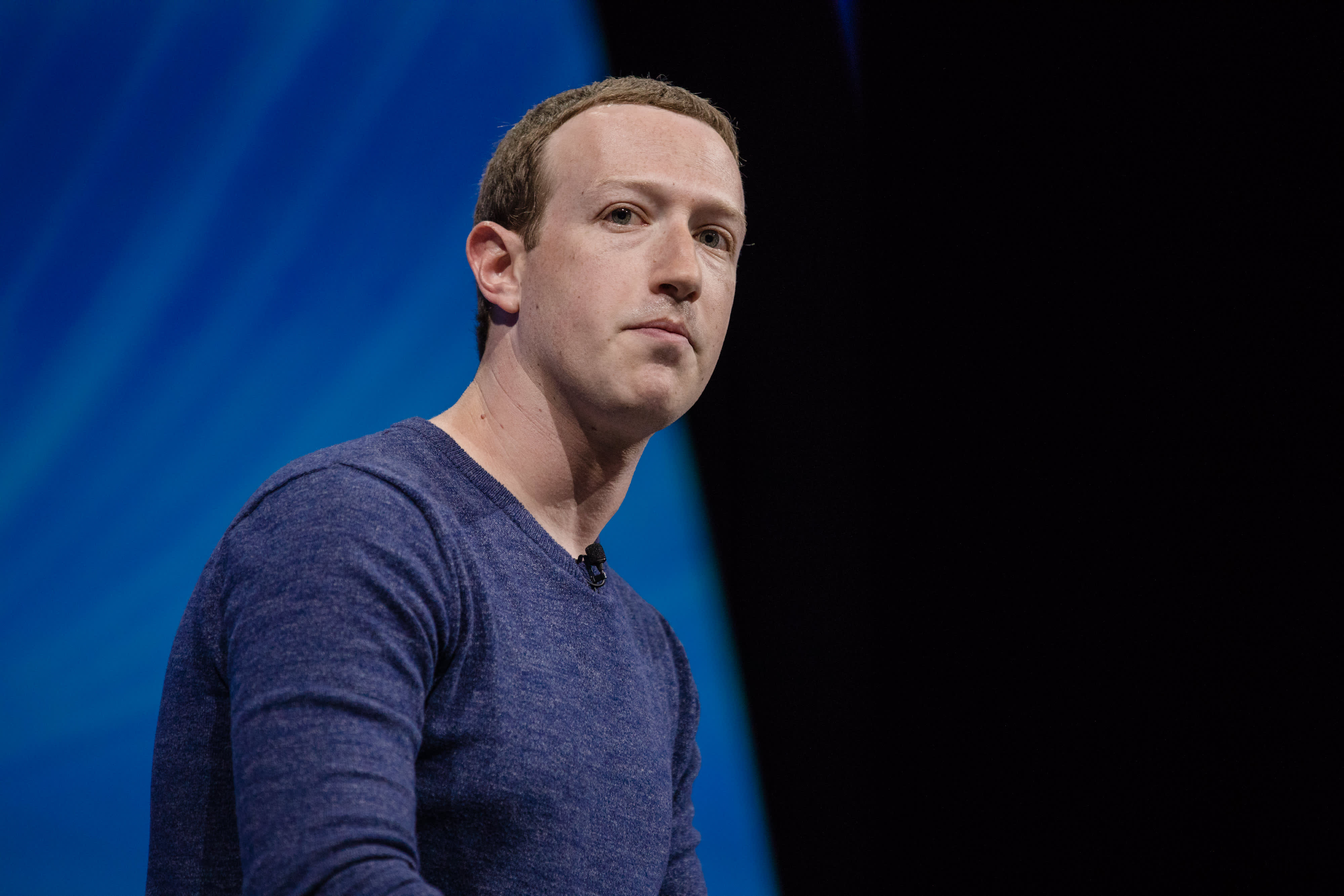 Facebook and Signal are fighting over an ad campaign. Here’s why 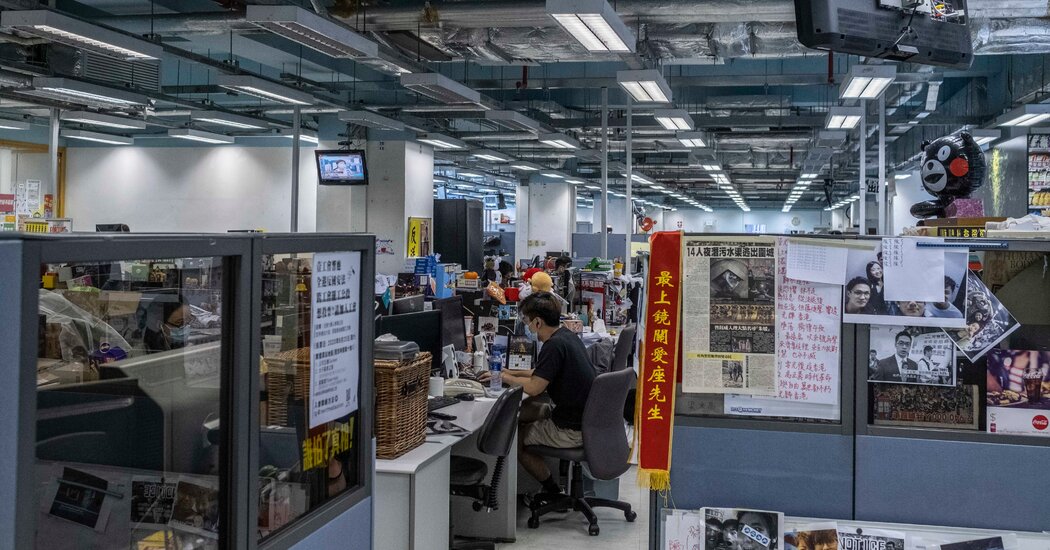 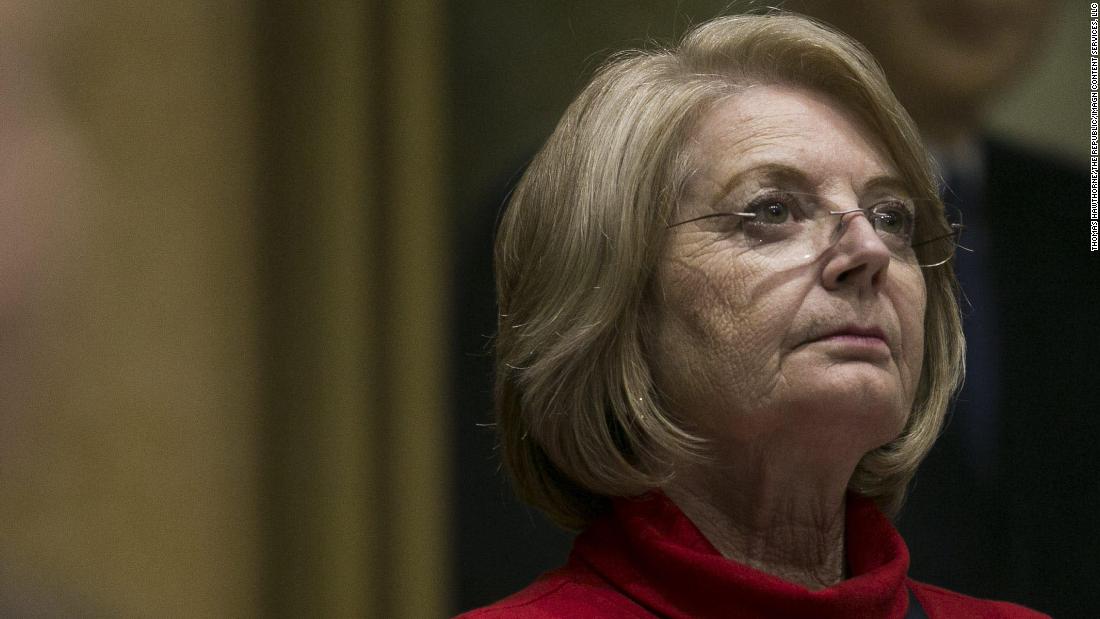 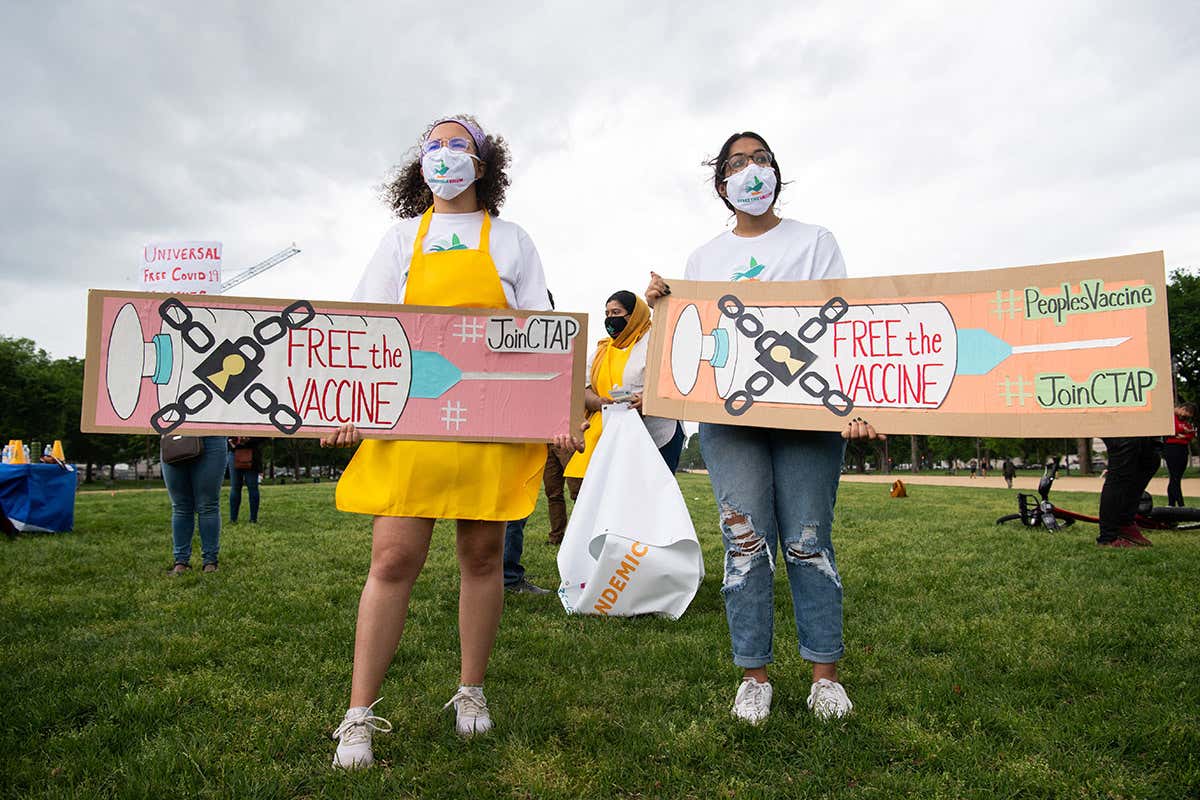 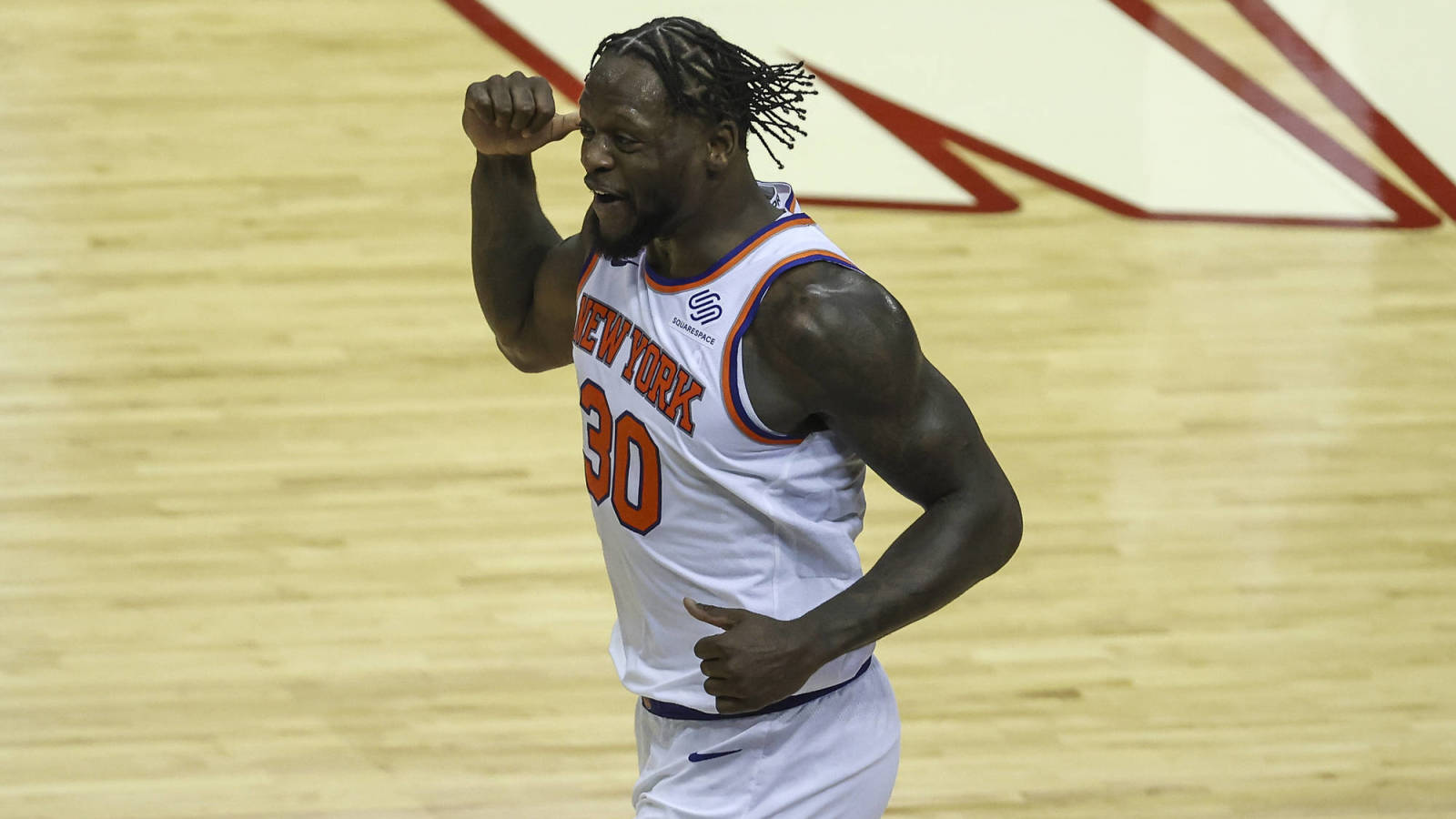 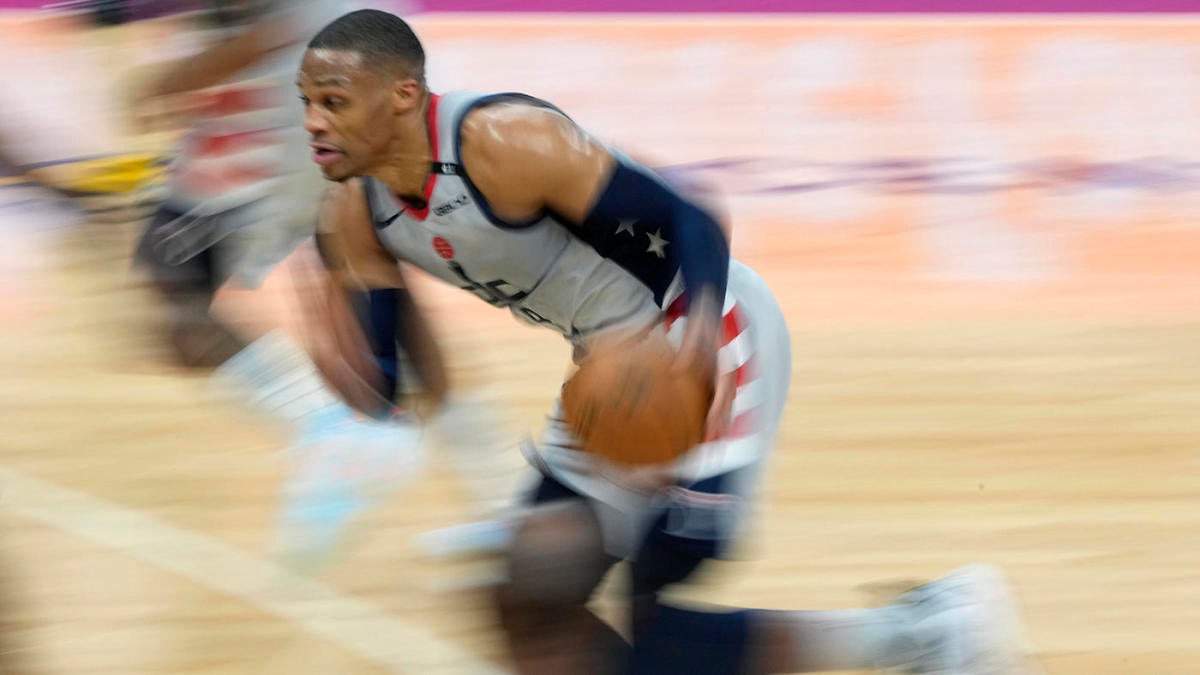