Former Arsenal and Germany keeper Jens Lehmann has been sacked from his role on Hertha Berlin’s board after sending a Whatsapp message to pundit Dennis Aogo calling him a “quota black guy”.

Aogo, who works for Sky in Germany, posted a screenshot of the message from Lehmann on Instagram and wrote: “Wow you’re serious? The message was probably not for me.”

Lehman has apologised and said he meant that, as ex-Germany defender Aogo was “very knowledgeable”, he had helped increase the “quota”.

However, Tennor Holding, the investment group that Lehmann represented on the supervisory board of Bundesliga club Hertha, reportedly said the 51-year-old’s “contract will be terminated with immediate effect”.

Hertha Berlin club president Werner Gegenbauer said: “Such statements are in no way representative of the values that Hertha BSC stands for.

“We distance ourselves from all forms of racism and welcome the action taken by Tennor Holding.”

Aogo, 34, played for Hamburg and Stuttgart among others and earned 12 caps for Germany. He retired from playing in August last year.

Lehmann made 200 appearances in two stints at Arsenal before retiring in 2011. 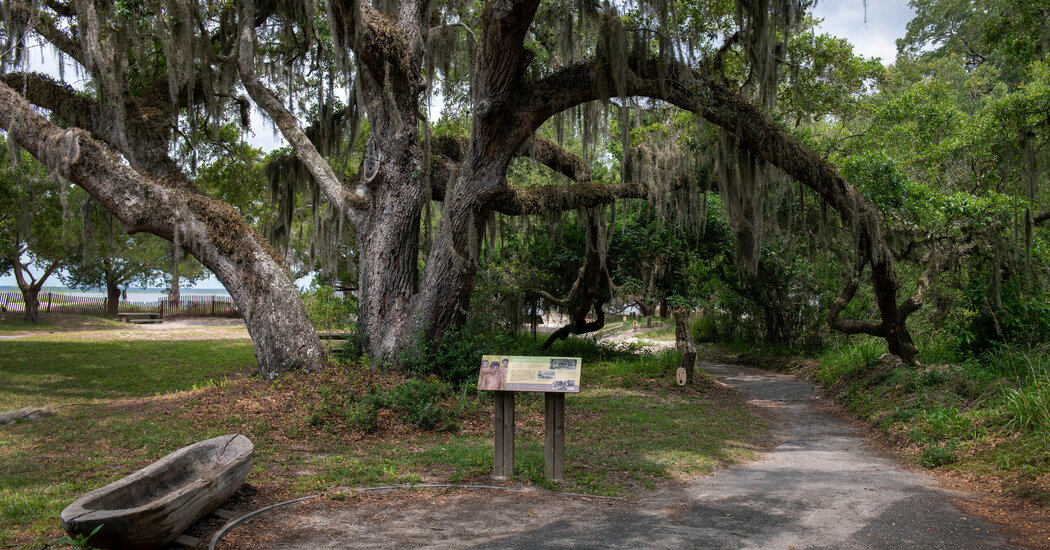 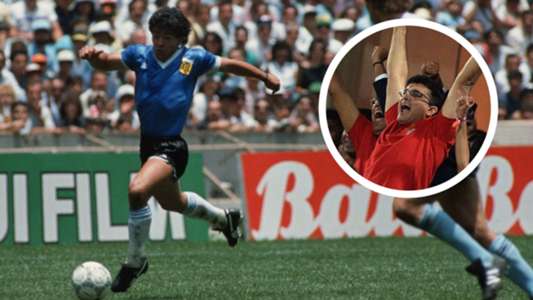 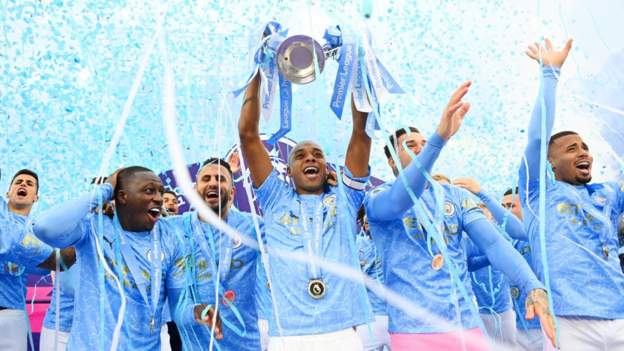 Man City at Spurs in Premier League opener
11 mins ago