“We cannot — we will not — allow President Putin to get away with it,” Blinken said in remarks at the meeting Thursday, held during the UN General Assembly’s high level week.

The meeting came amid a week of escalatory actions by Moscow, including a mobilization order for hundreds of thousands of troops and planned “sham referenda” in Russian-occupied parts of Ukraine.

“That President Putin picked this week, as most of the world gathers at the United Nations, to add fuel to the fire he started shows his utter contempt and disdain for the UN Charter, the UN General Assembly, and this Council,” Blinken said.

Russian Foreign Minister Sergey Lavrov was absent from the chamber for all but his own remarks, in which he dismissed the widespread international condemnation and again blamed Kyiv for Moscow’s invasion. Several officials suggested the top Russian diplomat left the room because he did not want to hear the condemnations.

A senior US State Department official told reporters on Thursday that “Russia really felt the hot breath of world opinion” at the meeting.

“I don’t think that there was anybody in that room across the Security Council from (Chinese Foreign Minister) Wang Yi to Tony Blinken who gave Vladimir Putin or Lavrov a shred of comfort. Everybody said this war has to end,” the official said.

The official noted that Lavrov “did not appear until two minutes before his own speech — he had one of his minions listen, to the extent they were listening — and then he left you know within a minute and a half of speaking.”

They said that the Russian official who sat in the chamber for most of the meeting — Deputy Foreign Minister Sergey Vershinin — and his team “were pretty much stone faced throughout.”

However, “there were faces of incredulity all the way around the table when (Lavrov) started re-litigating 2014 and calling the Ukrainians Nazis and doing the classic Putin mirror-imaging, accusing the rest of the world of everything that Russia itself is doing, including atrocities and human rights abuses, I mean, it was just ‘Alice Through the Looking Glass,'” they said.

Blinken and others, including UN Secretary-General Antonio Guterres, highlighted the atrocities uncovered in Ukraine, the global impacts of the war on things like food security, and called on Russia to cease its nuclear saber rattling.

The top US diplomat said Vladimir Putin’s threat to use “all weapon systems available” to Russia is “all the more menacing given Russia’s intention to annex large swaths of Ukraine in the days ahead.”

“When that’s complete, we can expect President Putin will claim any Ukrainian effort to liberate this land as an attack on so-called Russian territory,” Blinken explained. “This from a country that, in January of this year, in this place, joined the other permanent members of the Security Council in signing a statement affirming that, and I quote, ‘nuclear war can never be won and must never be fought.’ Yet another example of how Russia violates the commitments it has made before this body, and yet another reason why nobody should take Russia at its word today.”

“Every Council member should send a clear message that these reckless nuclear threats must stop immediately,” he said.

Blinken said Russia’s efforts to annex more Ukrainian territory — which US officials say is the expected next step following the referenda called this week by Russian-backed leaders of the so-called Donetsk and Luhansk People’s Republics, Zaporizhzhia and Kherson — are “another dangerous escalation and repudiation of diplomacy.”

“It is even more alarming when coupled with the filtration operations that Russian forces have been carrying out across the parts of Ukraine they control,” Blinken said. “It’s a diabolical strategy: violently uproot hundreds of thousands of Ukrainians; bus in Russians to replace them; call a vote; and manipulate the results to show near unanimous support for joining the Russian Federation. Right out of the Crimea playbook.”

He again called for accountability for the crimes uncovered in formerly Russian-occupied parts of Ukraine like Bucha, Irpin, Izyum, where mass graves have been discovered and survivors have recounted acts of torture.

“These are not the acts of rogue units; they fit a clear pattern across the territory controlled by Russian forces,” Blinken said. “This is one of the many reasons we support a range of national and international efforts to collect and examine the mounting evidence of war crimes in Ukraine.”

Blinken reiterated that the United States would continue to support Ukraine and called on others to do the same. 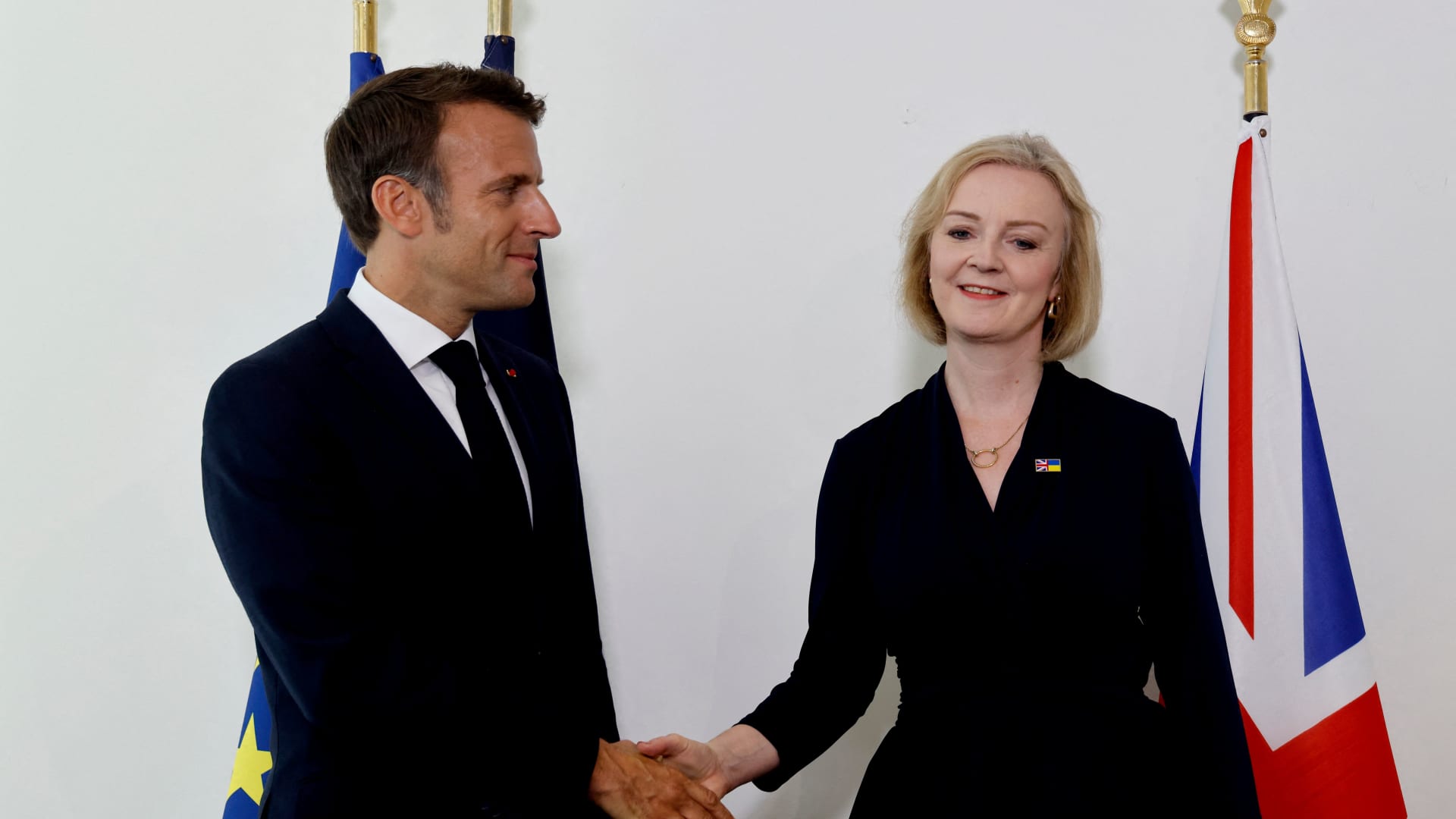