Summer might be just around the corner, but during Kelly Clarkson‘s Friday (May 20) performance on The Kelly Clarkson Show‘s Kellyoke series, it wouldn’t have been shocking if snow started falling from the sky. Performing one of the saddest Christmas songs ever written — Joni Mitchell‘s “River” — the three-time Grammy winner transformed her talk show’s set into a frosty winter wonderland.

Backlit by icy blue lights, Clarkson went without her usual full band, Y’all, and instead took the stage with just a guitarist and piano player. “It’s coming on Christmas, they’re cutting down trees,” she sang, her voice flying magnificently through the ballad’s ascending lines. “They’re putting up reindeer and singing songs of joy and peace. I wish I had a river I could skate away on.”

The stunning performance was followed not by the usual immediate applause and cheers from the American Song Contest host’s audience, but instead by a heavy moment of silence as the song’s final notes faded away.

Originally released as an album cut on Mitchell’s critically applauded 1971 record Blue, “River” has become one of the iconic 78-year-old singer-songwriter’s most influential works. In fact, Clarkson’s new Kellyoke is just the latest in countless performances of the ballad, which is one of the tracks from Mitchell’s catalog that has often been recorded by other artists. Ellie Goulding’s recording of “River,” for instance, went No. 1 in the U.K. at the end of 2019.

Just last year, the song celebrated its 50th anniversary with a brand new music video dedicated to “anyone who may be feeling lonely this Christmas,” according to a post on Joni Mitchell’s official Twitter account.

Don’t get ‘sucked back in’: Fund manager says investors should learn from past bear markets 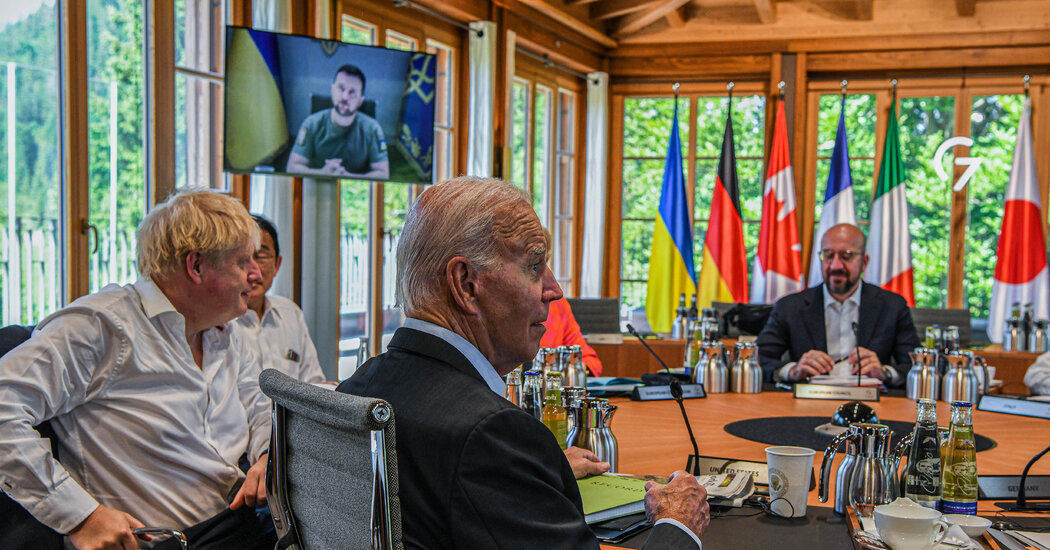