A major risk to India’s economic recovery is that millions of households and small businesses may potentially be cut off from the credit they need, according to JPMorgan’s chief emerging markets economist.

The government, the central bank, and analysts are underestimating the level of permanent scarring that can take place in South Asia’s largest economy as a result of last year’s pandemic-led contraction, Jahangir Aziz said Friday on CNBC’s “Squawk Box Asia.“

The loss of income related to the coronavirus pandemic has run into billions of dollars on an annual basis, according to Aziz. “We know that the listed companies did not suffer that much, so, it has to be that the SMEs (small and medium enterprises) and the households took a much larger hit,” he said.

That includes workers in the informal sector, such as day laborers as well as service and domestic workers.

“I just can’t imagine that with that kind of income loss, you won’t have serious impairment of balance sheets of households and SMEs,” Aziz added.

He explained a lot of it has not yet showed up in the lenders’ loan books because of the Reserve Bank of India’s (RBI) moratorium on debt last year. To mitigate the economic impact of the lockdown, the central bank last year said lenders were allowed to give borrowers a temporary delay on monthly repayment of loans between March to May. It was later extended till August.

“But debt moratorium does not solve the problem, it simply pushes the problem to the second half of the year,” Aziz said.

People stand in a queue at a bus shelter in Mumbai, India.

India’s micro, small and medium businesses contribute about 30% to the nominal GDP and the sector is the second-largest employer in the country behind agriculture, according to the central bank.

To support those businesses, the RBI introduced emergency credit schemes and rolled out policy measures such as interest rate cuts, moratorium on debt servicing and a one-time loan restructuring package.

According to local media reports, lenders said most of the one-time restructuring option was invoked for corporate loans and very few were for retail loans, which implies either people are repaying on time or a bad debt crisis could potentially be lurking.

Another worry is that with impaired balance sheets, small and medium businesses may not get the loans they require in the future. That’s because, potentially, lenders may choose to lend only to the larger companies that have fared relatively better through the crisis. Or, they may charge smaller businesses a higher premium for loans. The financial sector was already struggling with bad debt before the pandemic hit.

“So, one of the key risks that I have is that exactly when we would want credit to pick up, there’ll be a whole bunch of people and SMEs who can’t get credit,” Aziz said.

In its semiannual Financial Stability Report published in January, the RBI said it expects bad debt to rise to 13.5% by September, almost doubling from the 7.5% seen a year ago. If the situation worsens, the non-performing loans can rise to as much as 14.8%, the central bank said. 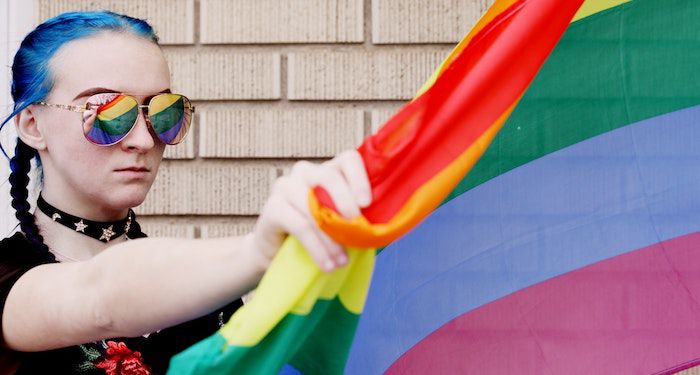 5 YA Books About Fighting Biphobia | Book Riot
3 mins ago 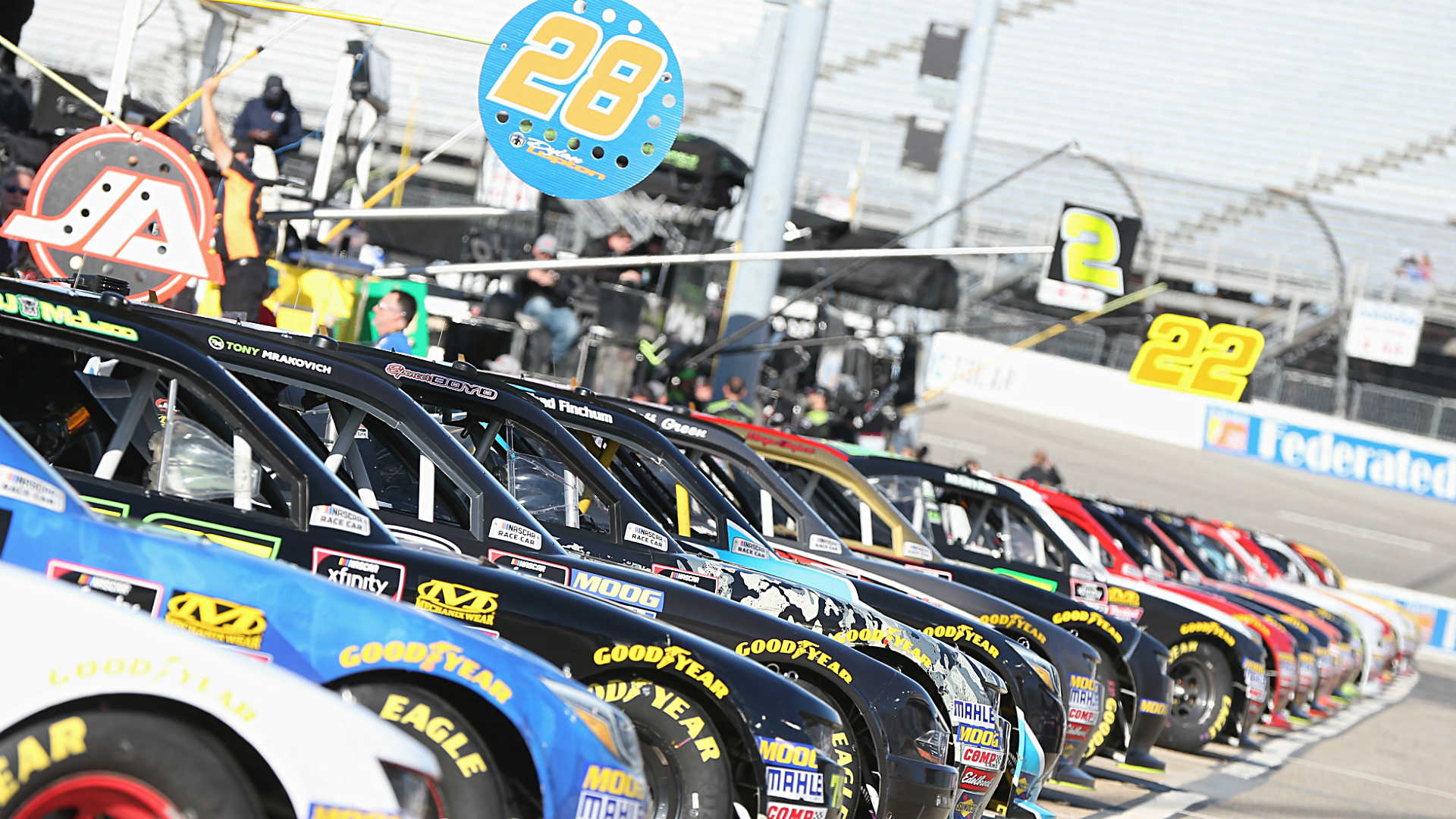 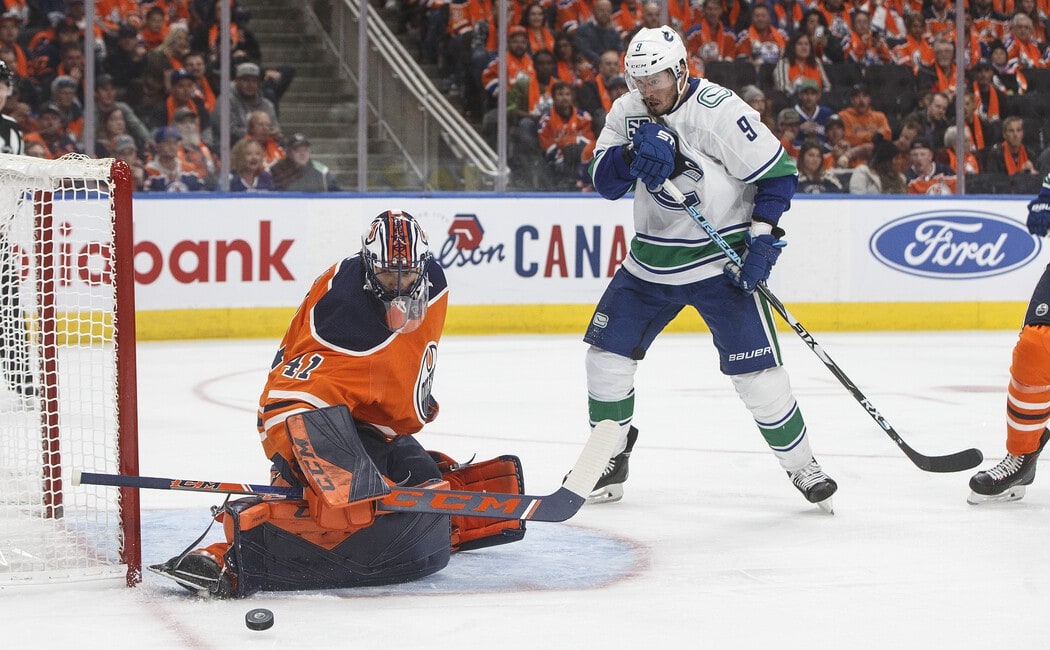 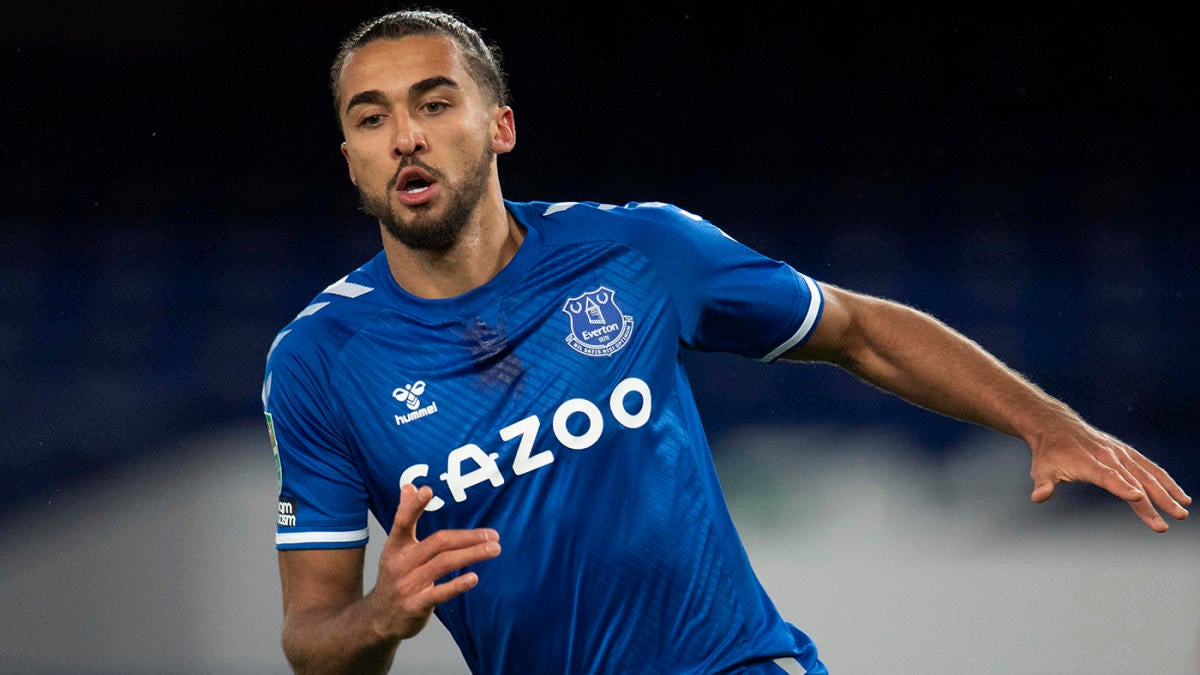