Edmonton lost a sports legend on Monday: Joey Moss, a fixture in the city’s professional hockey and football landscape, died. He was 57.

Moss, who was born with Down syndrome, worked in the locker room of both the NHL’s Oilers and CFL’s Edmonton Football Team since the mid-1980s. He was inducted into the Alberta Sports Hall of Fame in 2015.

Wayne Gretzky, who introduced Moss to the Oilers in the 1984-85 season, confirmed Moss’ death on Facebook.

“Janet and I are profoundly saddened to learn about the passing of Joey Moss. Not only was Joey a fixture in the Edmonton dressing room, he was someone I truly considered a friend — a friendship that spanned over 35 years.

Joey was not only the spirit of our team, but of our community too. We will miss you Joey and you will always live on through all the memories you have given so many people. Our thoughts are with all of Joey’s loved ones.

Joey, once an Oiler, always an Oiler — you will always be one.”

Moss, whose stint with the Oilers long outlasted Gretzky’s, became a mainstay among Oilers faithful not only for his hard work, but also for his spirited rendition of “O Canada.” In 2003, he received the NHL Alumni Association’s “Seventh Man Award,” awarded in recognition of outstanding behind-the-scenes service to the league.

Moss also had a mural dedicated to him by the Edmonton Football team — then the Eskimos — in 2008.

His death created an outpouring of effusive remembrance on social media:

The #Oilers organization is extremely saddened by the passing of our dear friend & colleague, the legendary Joey Moss.

Once an Oiler, always an Oiler.

The best man I’ve ever met. I have so many great memories of our time together and I cherish every single one of them. A true legend. Rest In Peace, Joey. pic.twitter.com/mIdZUKvSdl

There was nothing better than coming off the ice after a huge win to a Joey Moss high five on the bench. His energy and passion for the game were infectious and made you want to come to the rink everyday. He truly was a legend and will be greatly missed. #RIPJoeyMoss #Legend pic.twitter.com/CBpiuwyyCX

Joey Moss became as identifiable with the Oilers as his friends Wayne, Mess and Sparky. He made every day at the Coliseum a special day.

He always made you feel good about life. He was a special man.

Saddened to hear about the loss of Joey Moss. He made the world a better place! Thoughts and prayers go out to his loved ones and the City of Edmonton.

Deepest condolences to the Moss family, as well as the Eskimos and Oilers on the passing of Joey Moss. National anthems at Oiler games will never be the same without Joey singing his heart out beside the Oiler bench.

A little numb and horribly saddened by the news… but #yeg legend Joey Moss has passed away at the age of 57. Not even sure where to start… but condolences to the entire Moss, Eskimo & Oiler Families. He left a wonderful legacy & will be deeply missed by so many. #RIPJoeyMoss pic.twitter.com/GvyeqTFjiB

Awful news to hear of Joey Moss passing away. He will be remembered forever by anyone who got the chance to spend some time with him.

I enjoyed every minute of covering the Oilers in 97-98…my one year in Edmonton. Never a dull moment during that season. Joey Moss has always been a huge part of the Oilers family. There will be many tears from all privileged to be around him. RIP. 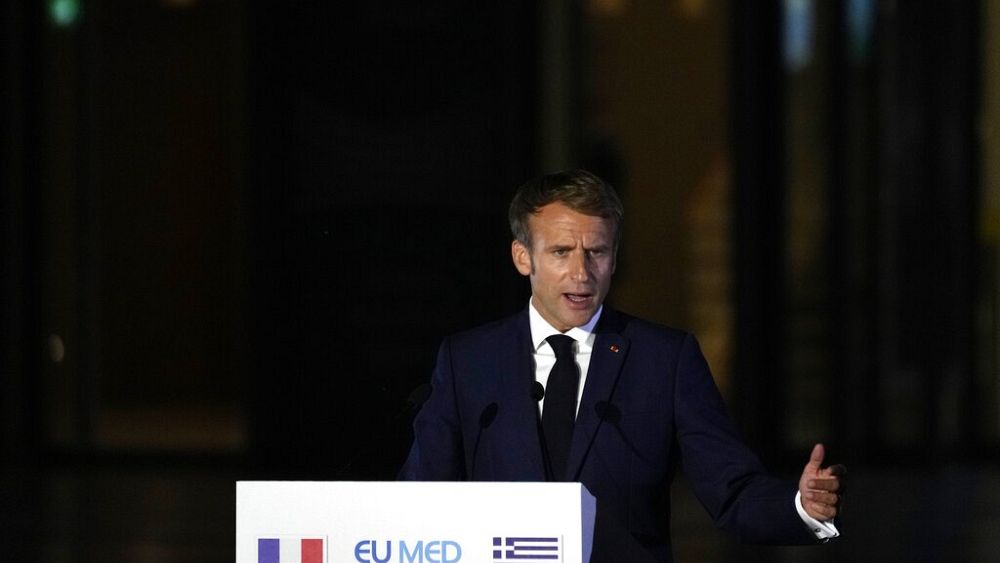 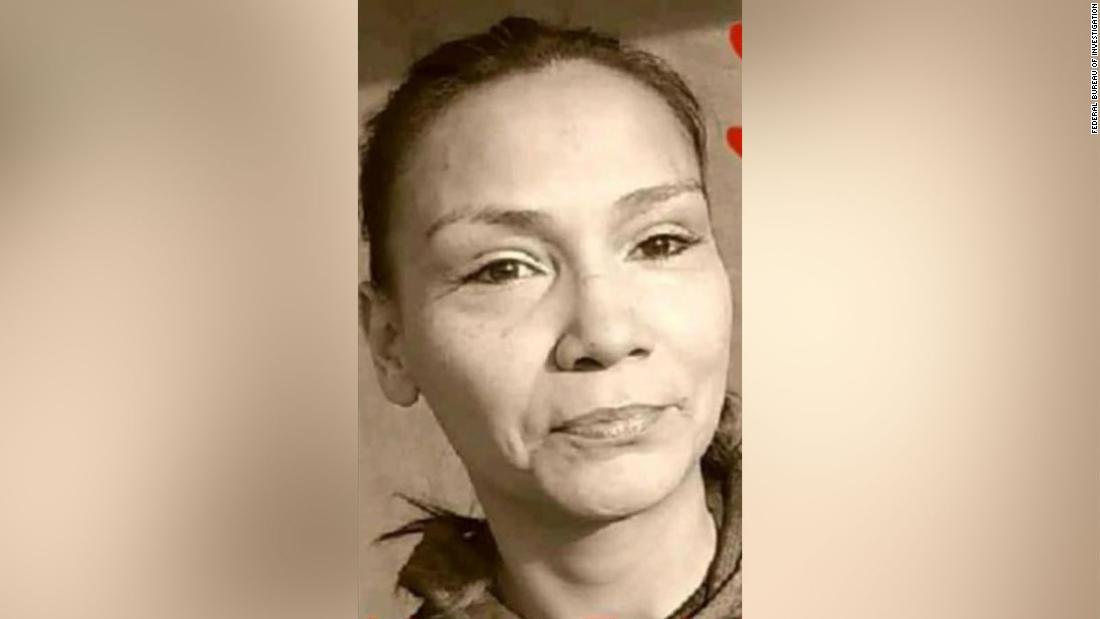