WASHINGTON — President-elect Joseph R. Biden Jr., racing against a surge in coronavirus cases and the emergence of a new variant that could significantly worsen the pandemic, is planning a vaccination offensive that calls for greatly expanding access to the vaccine while promising to use a wartime law to expand production.

But his plan is colliding with a sobering reality: With only two federally authorized vaccines, supplies will be scarce for the next several months, frustrating some state and local health officials who had hoped that the release of a federal stockpile of vaccine doses announced this week could alleviate that shortage. Trump administration officials clarified Friday that the existing stockpile would only go toward giving second doses to people who had already received the vaccine, and not to new groups of people.

“The vaccine rollout in the United States has been a dismal failure so far,” Mr. Biden said. “The honest truth is this, things will get worse before they get better. And the policy changes we are going to be making, they’re going to take time to show up in the Covid statistics.”

The president-elect said he would invoke the Defense Production Act, if necessary, to build up vaccine supply. But the team also sought to tamp down expectations. Mr. Biden said his plan “won’t mean that everyone in these groups will get vaccinated immediately, because supply is not where it needs to be.” But, he added, it will mean that as doses become available, “we’ll reach more people who need them.”

The Biden team promised to ramp up vaccination in pharmacies, and build mobile vaccination clinics to get vaccine to hard-to-reach and underserved rural and urban communities, emphasizing equity in distribution.

Mr. Biden spoke of “the tragic reality of the disproportionate impact this virus has had on Black, Latino and Native American people,” adding that “equity is central to our Covid response.”

Like the Trump administration, Mr. Biden called for states to expand the vaccine eligibility groups to people 65 or older.

The administration will also make “programs available for high-risk settings, including homeless shelters, jails and institutions that serve individuals with intellectual and developmental disabilities,” the fact sheet said.

In some respects, Mr. Biden’s proposals echo those of the Trump administration, which also called earlier this week for opening vaccine eligibility to groups to 65 and older, making greater use of pharmacies and moving vaccinations to federally qualified health centers. The Trump administration has also frequently used the Defense Production Act to give vaccine makers priority with suppliers for raw ingredients and other materials.

Mr. Biden unveiled the vaccine distribution plan just one day after he proposed a $1.9 trillion spending package to combat the economic downturn and the Covid-19 crisis, including $20 billion for a “national vaccine program.” The president-elect has said repeatedly that he intends to get “100 million Covid vaccine shots into the arms of the American people” by his 100th day in office. 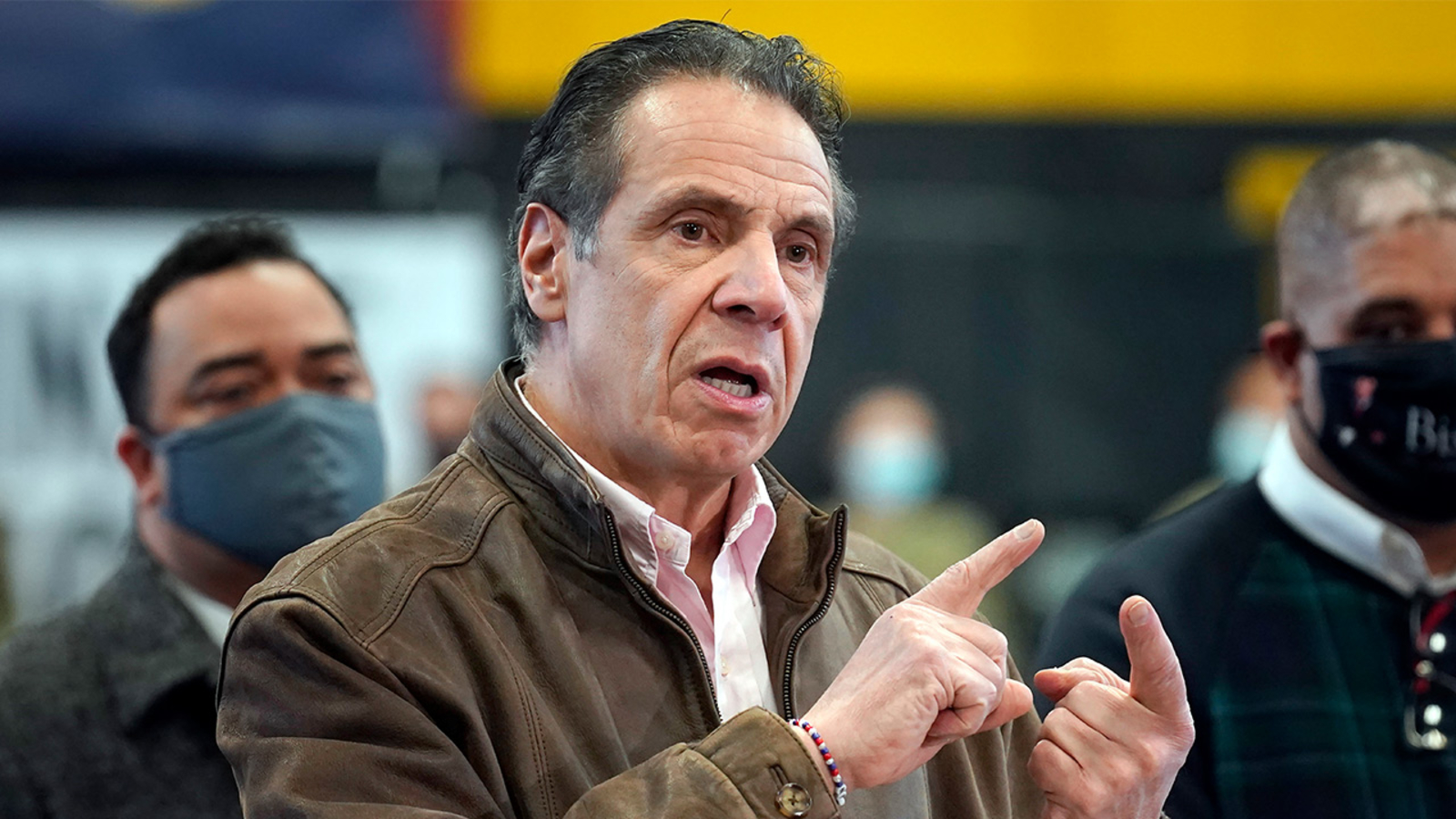 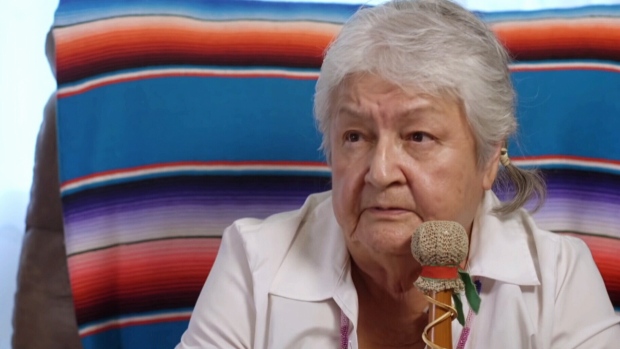 ‘They had no pity’: New documentary chronicles traumatizing life at residential schools
1 min ago

‘They had no pity’: New documentary chronicles traumatizing life at residential schools 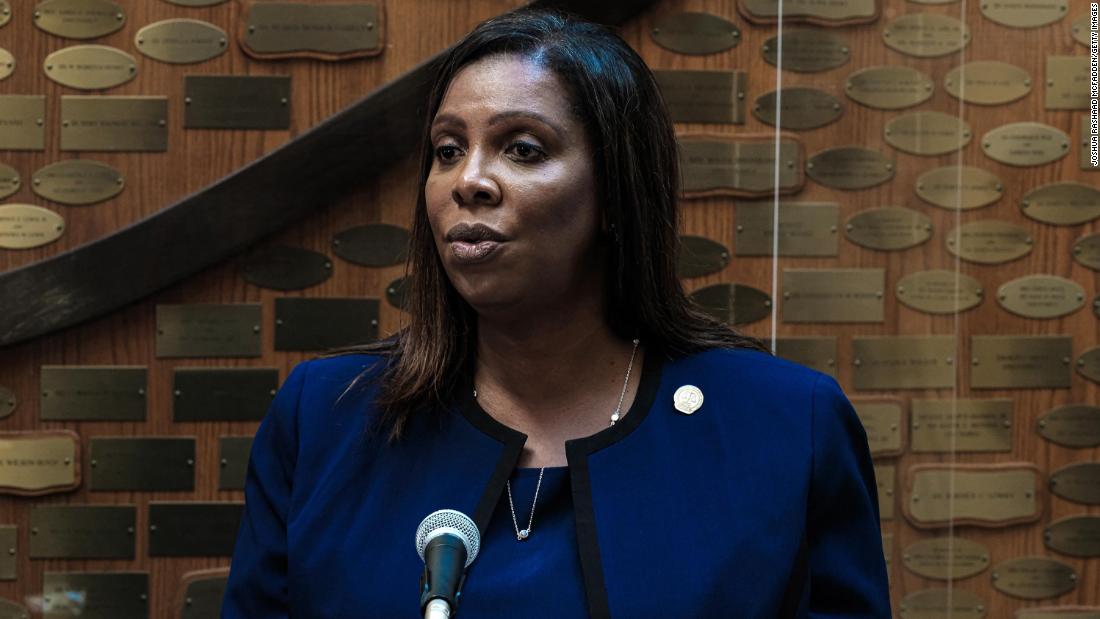 ‘I think she’s lovely and I wouldn’t mess with her’: NY Attorney General Letitia James takes charge of Andrew Cuomo probe
2 mins ago 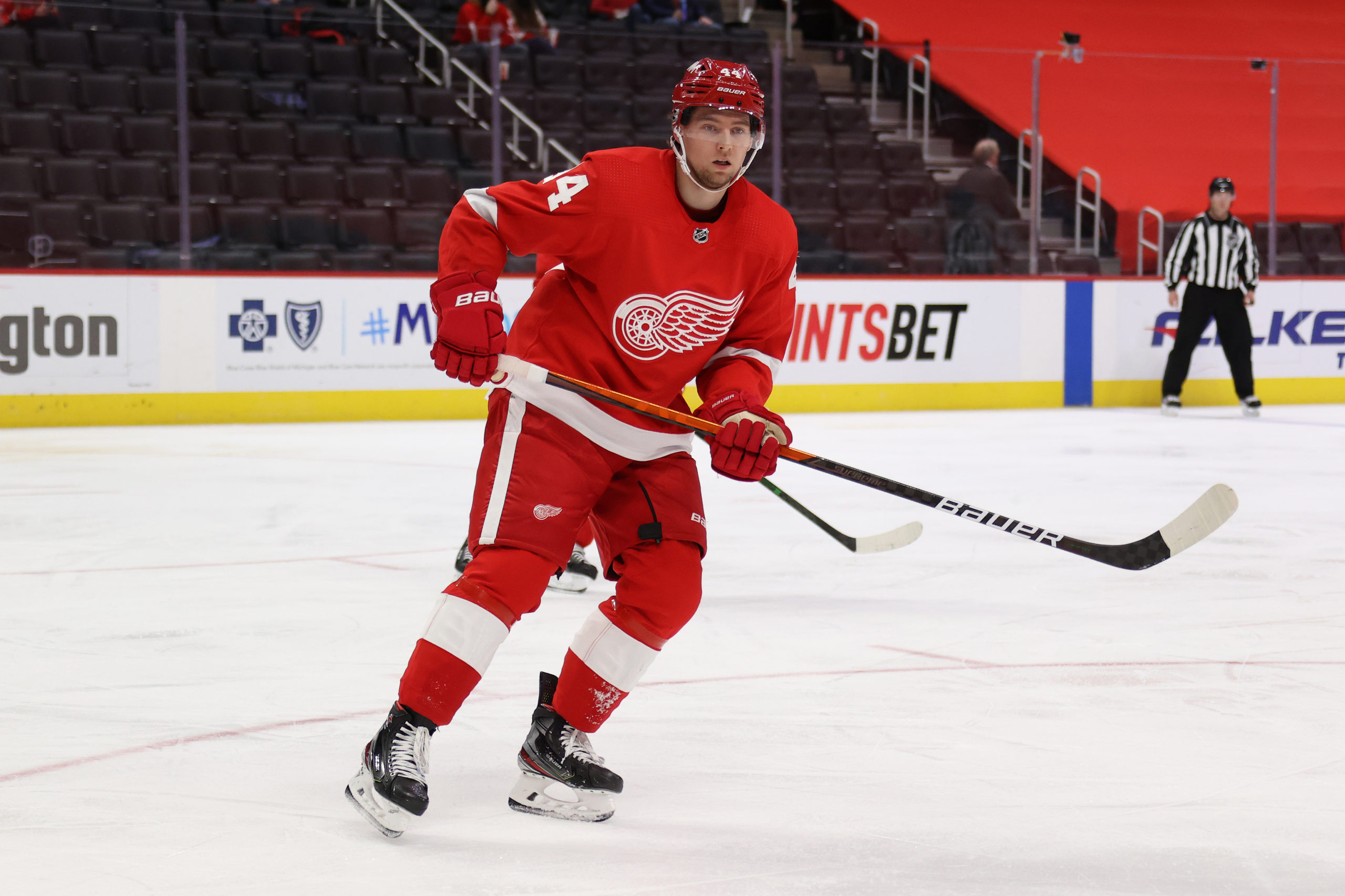 China has given away millions in its digital yuan trials. This is how it works
16 mins ago

China has given away millions in its digital yuan trials. This is how it works